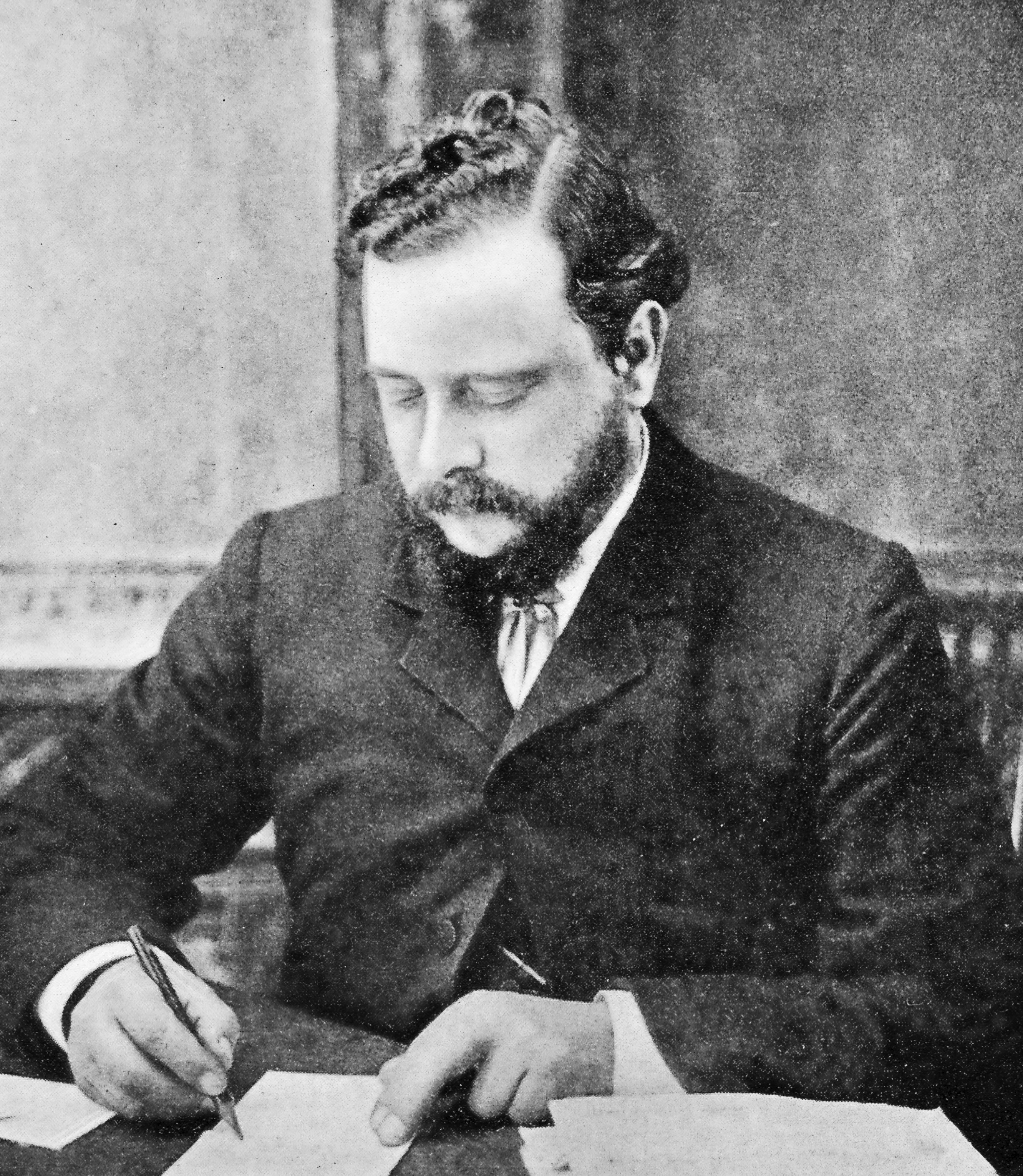 Charles Romley Alder Wright was a founding member of the Royal Institute of Chemistry of Great Britain and Ireland. He served as its first treasurer from 1877 to 1884 and was instrumental in the establishment of the institute.

In quest of a non-addictive alternative to morphine, he had been experimenting with combining morphine with various acids. He boiled anhydrous morphine alkaloid with acetic anhydride over a stove for several hours and produced a more potent, acetylated form of morphine, now called diacetylmorphine, also known as heroin.

Heinrich Dreser, a chemist at Bayer Laboratories continued to test heroin and Bayer marketed it as an analgesic and "sedative for coughs" in 1888. When its addictive potential was recognized, Bayer ceased its production in 1913.