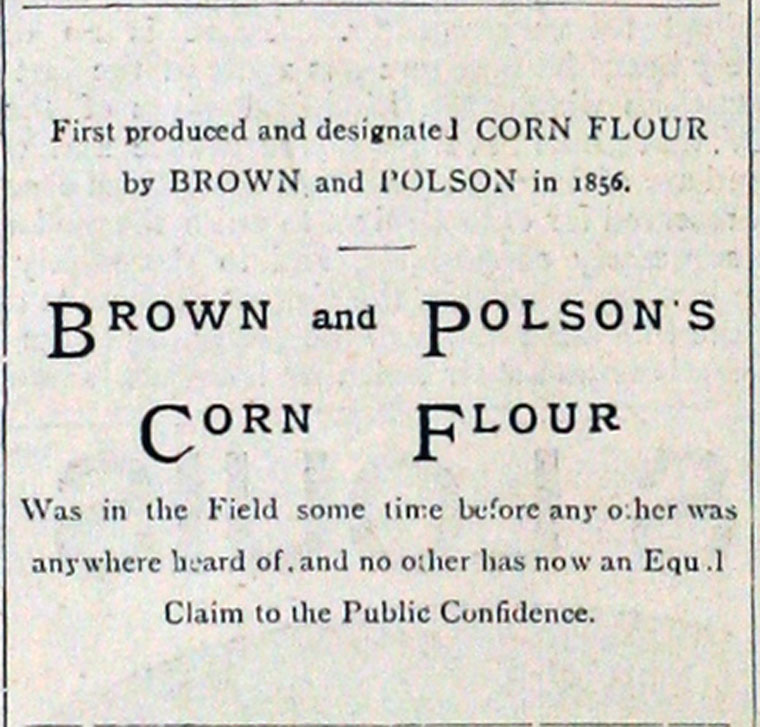 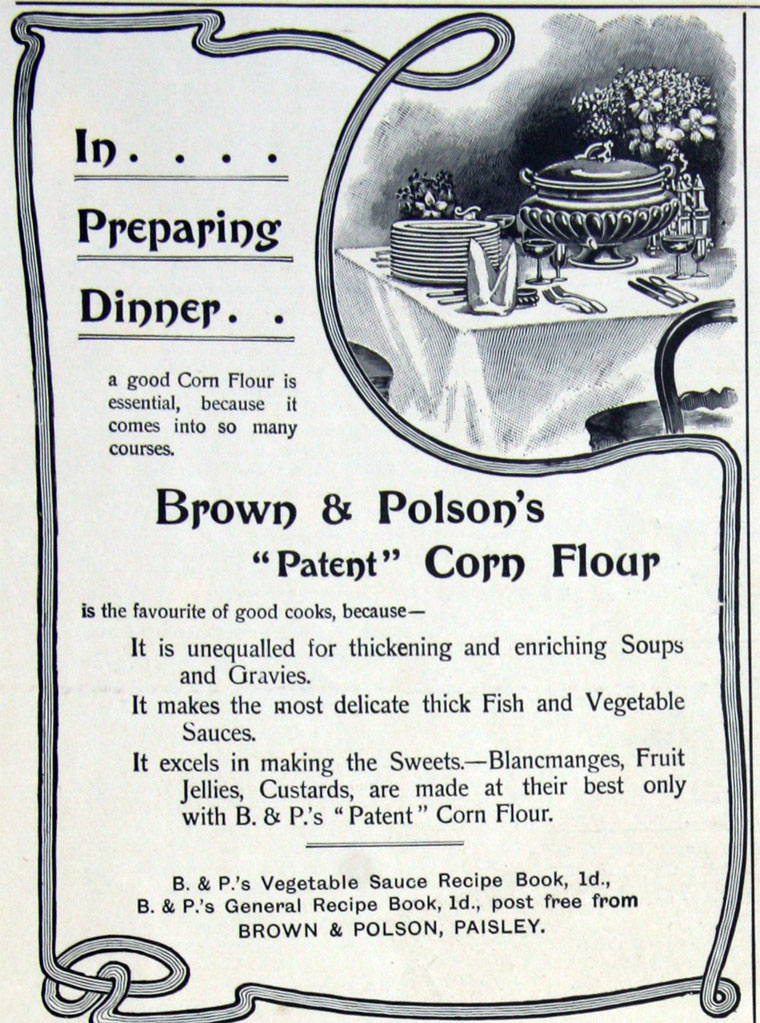 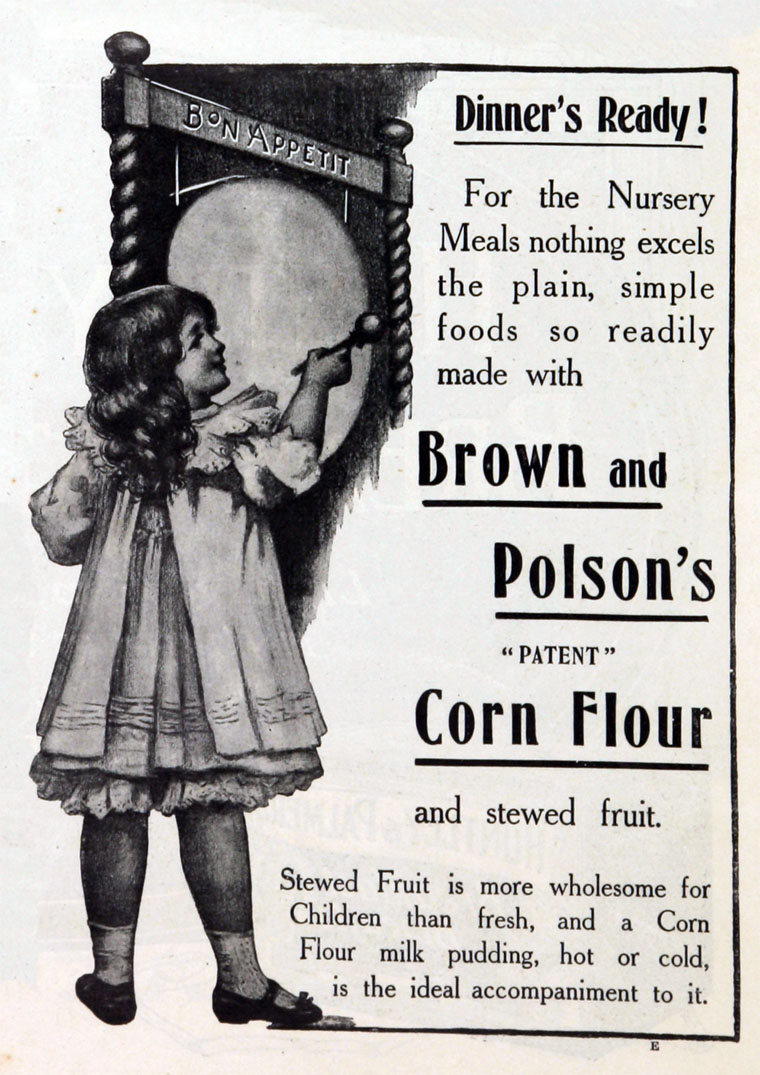 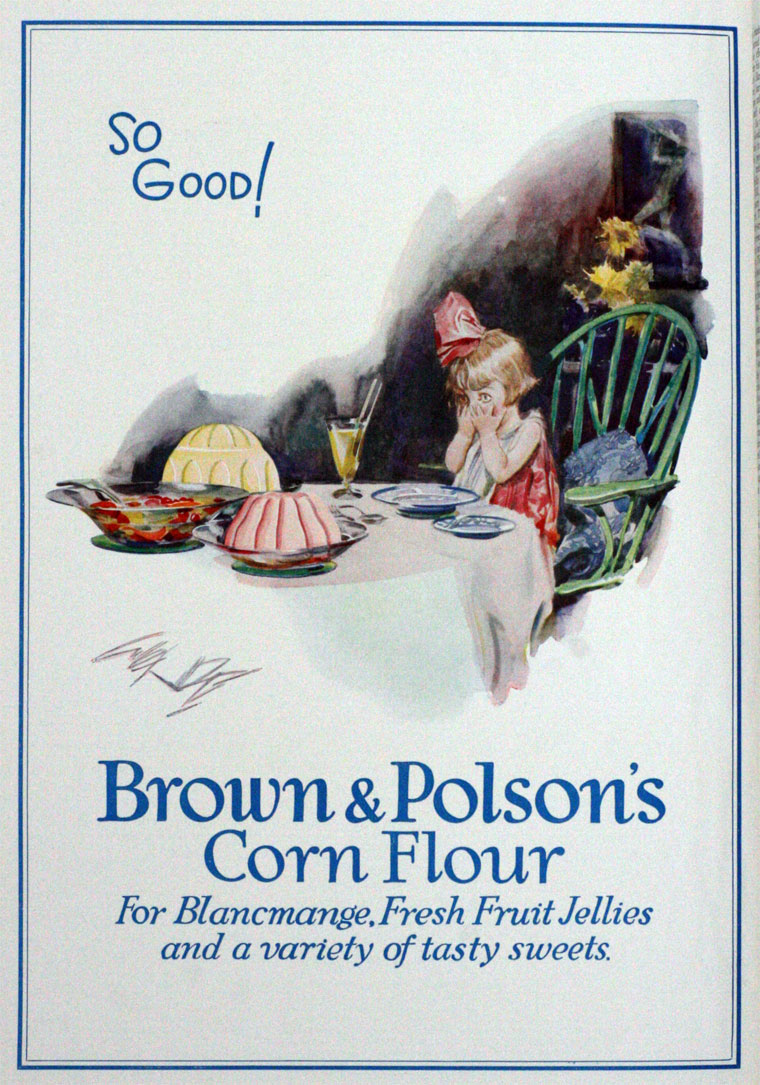 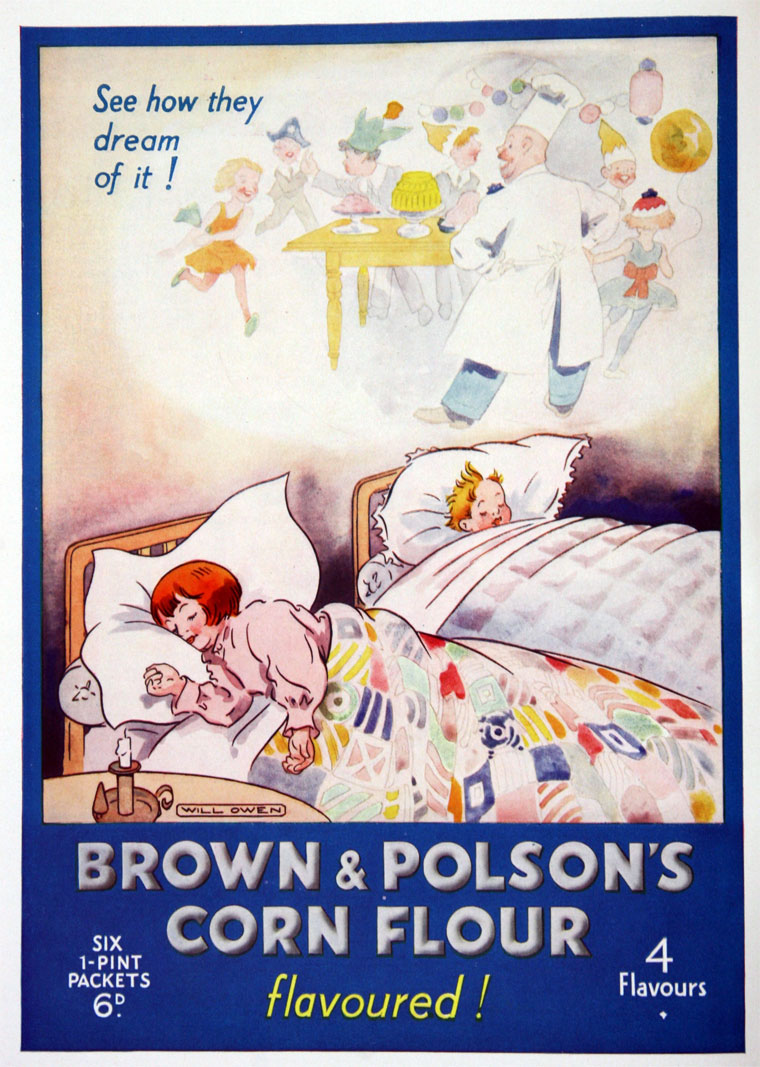 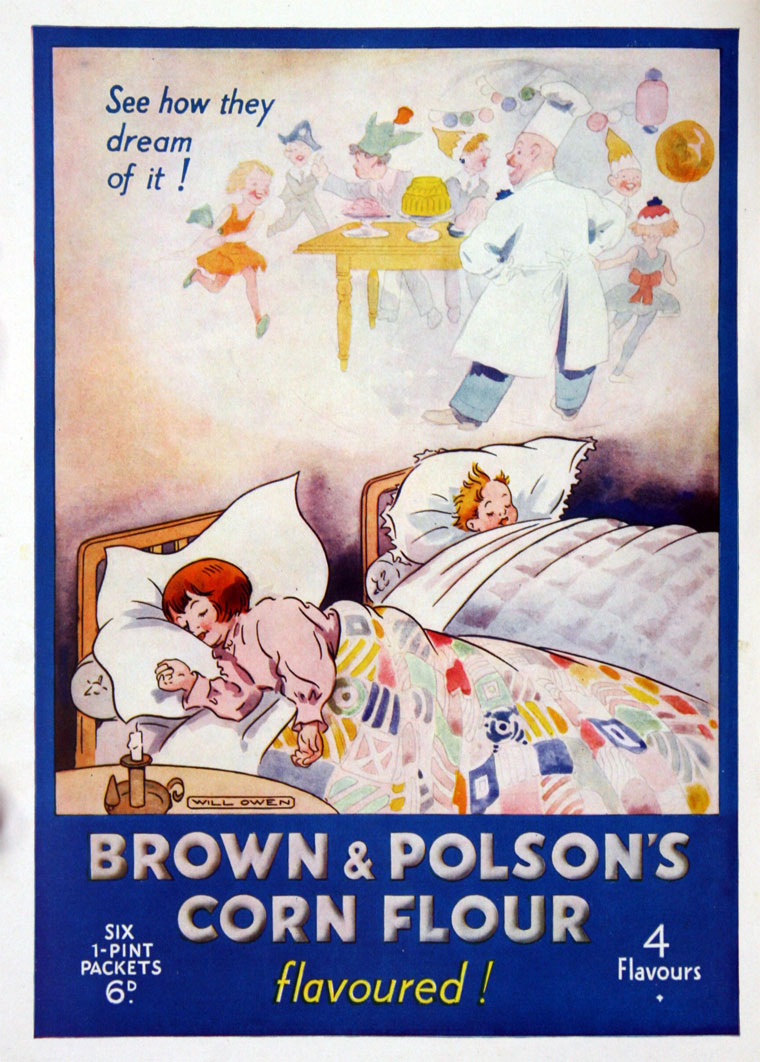 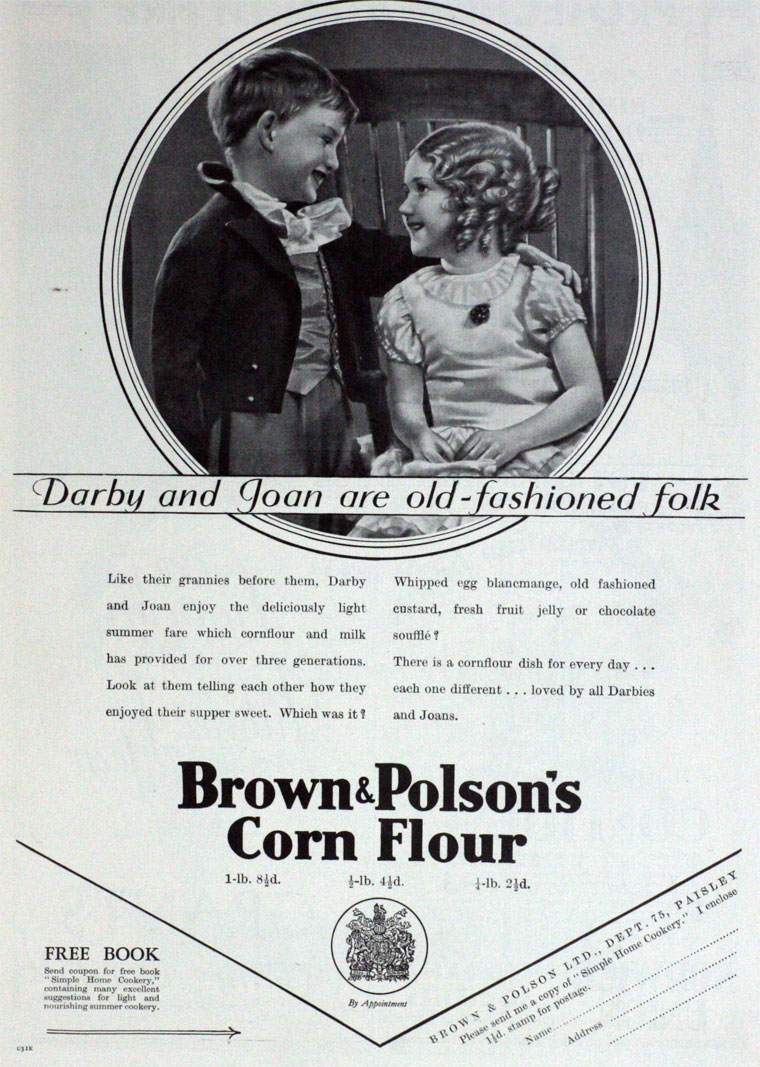 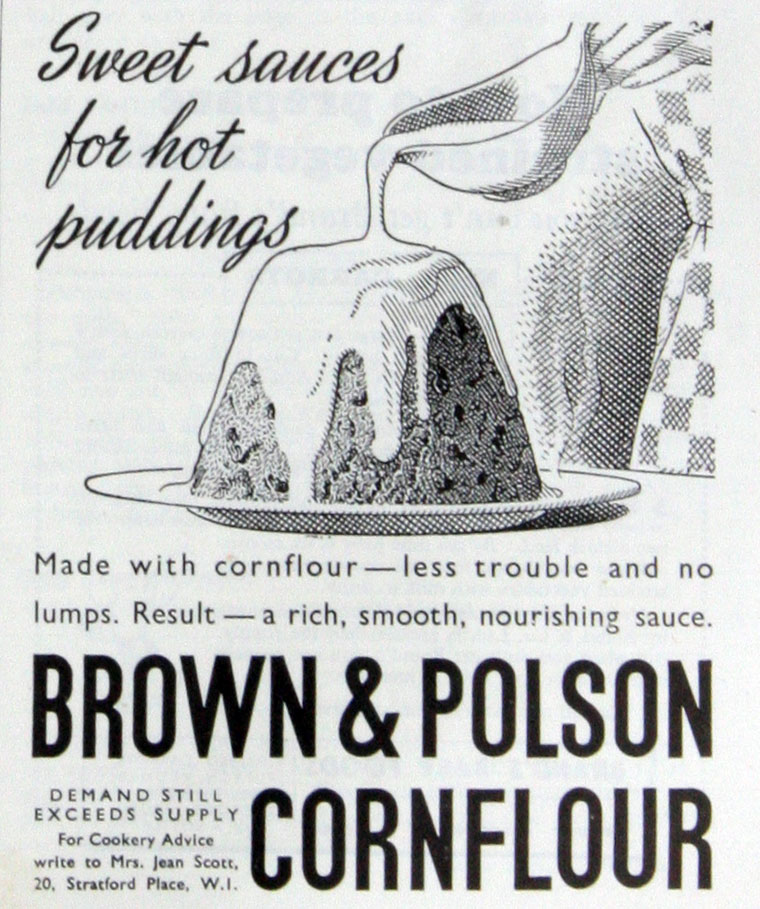 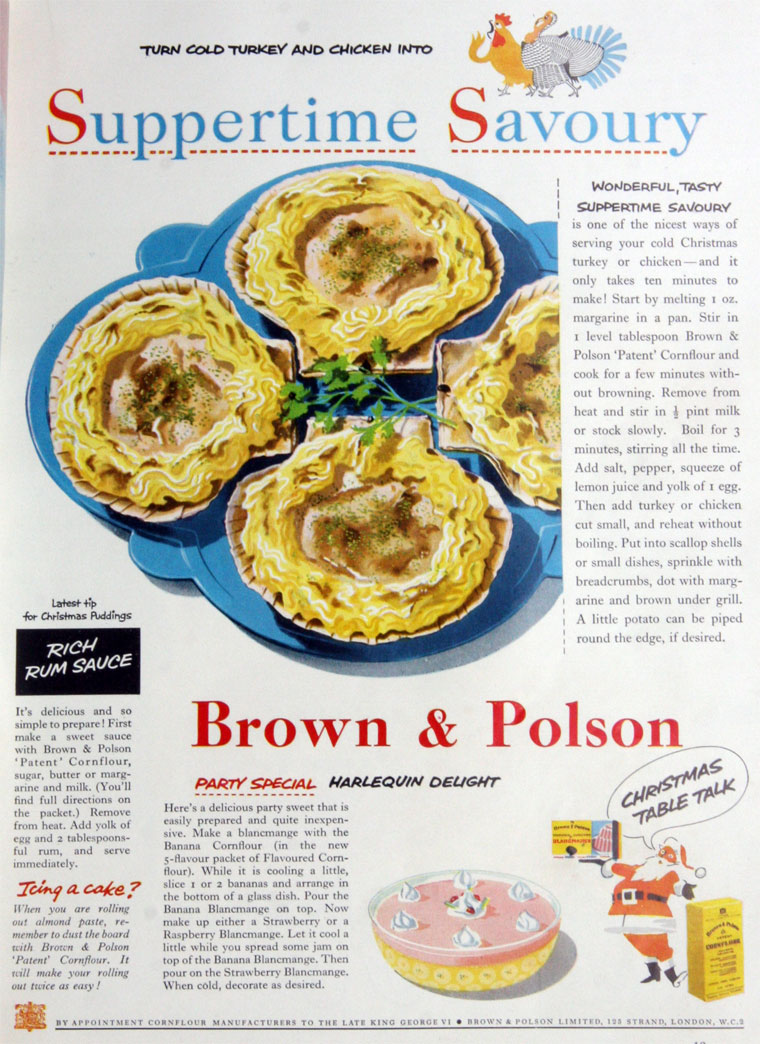 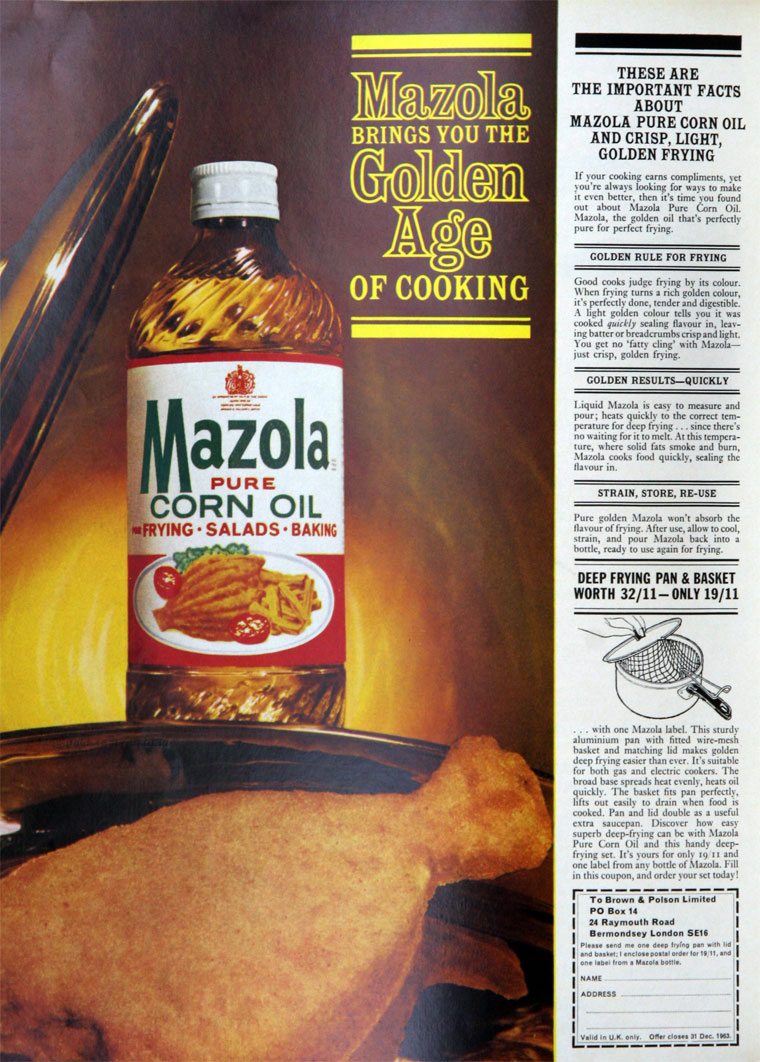 Brown and Polson commenced producing starch and cornflour in Paisley in the 1860s.

John Polson and William Brown founded a business to make starch for shawl makers, though it was the edible starch that made their company successful.

2000 Bestfoods was taken over by Unilever , becoming CPC Foods Ltd.

2002 The company ceased production in Paisley.