Difference between revisions of "Brook Crompton" 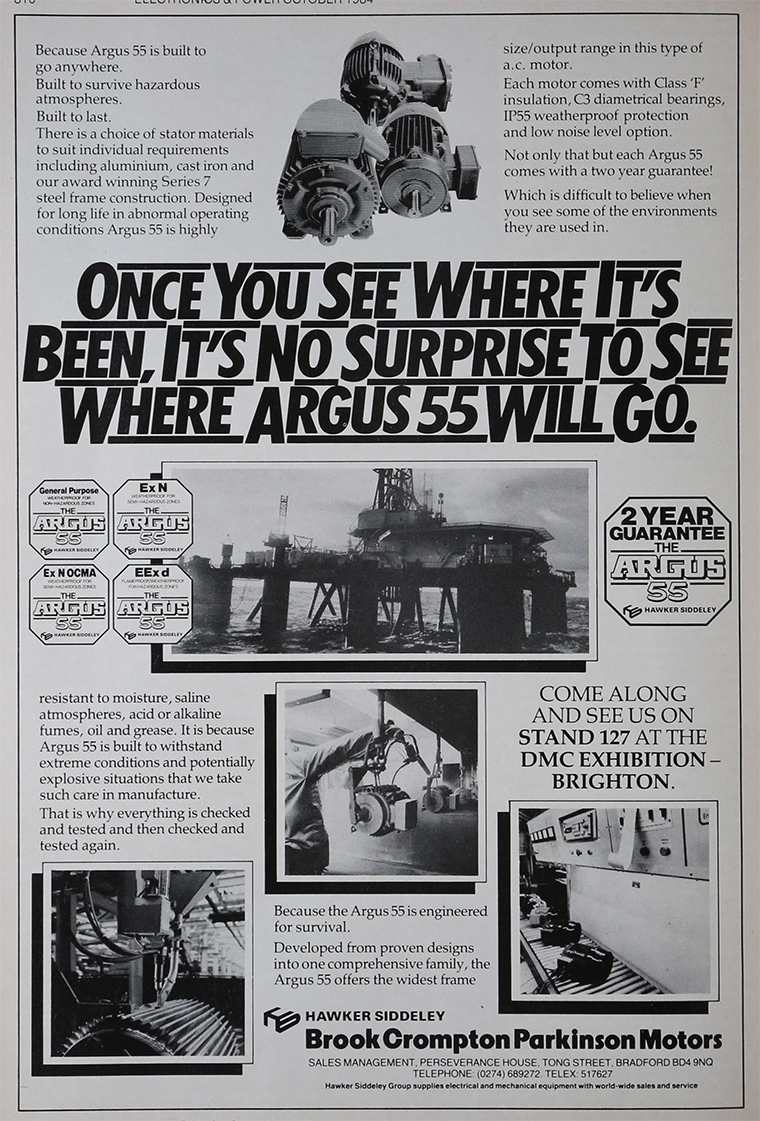 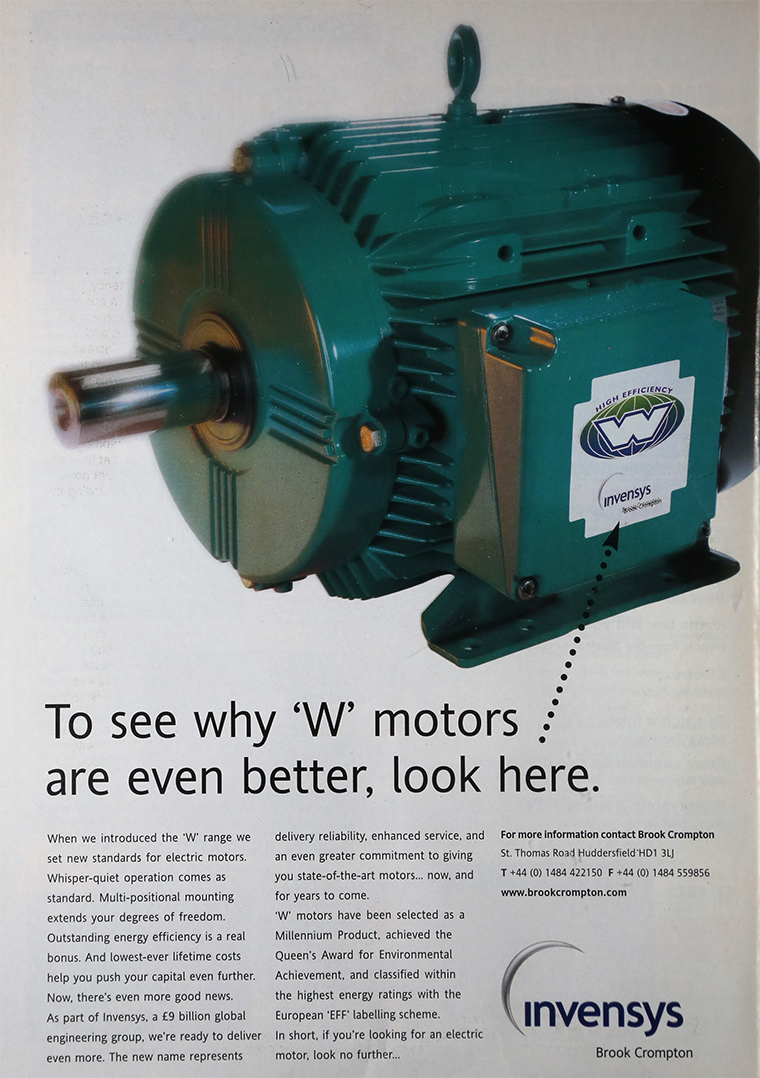 1970 Hawker Siddeley acquired Brook Motors with the support of the Industrial Reorganisation Corporation[2]. The 2 companies were later put together as Brook Crompton Parkinson Motors[3]'

Now part of the Lindeteves-Jacoberg Group; once more known as Brook Crompton.