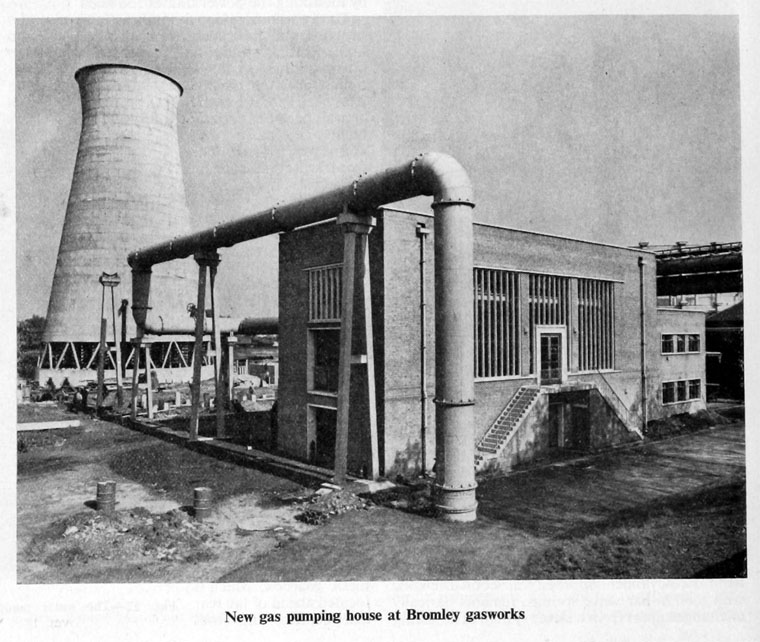 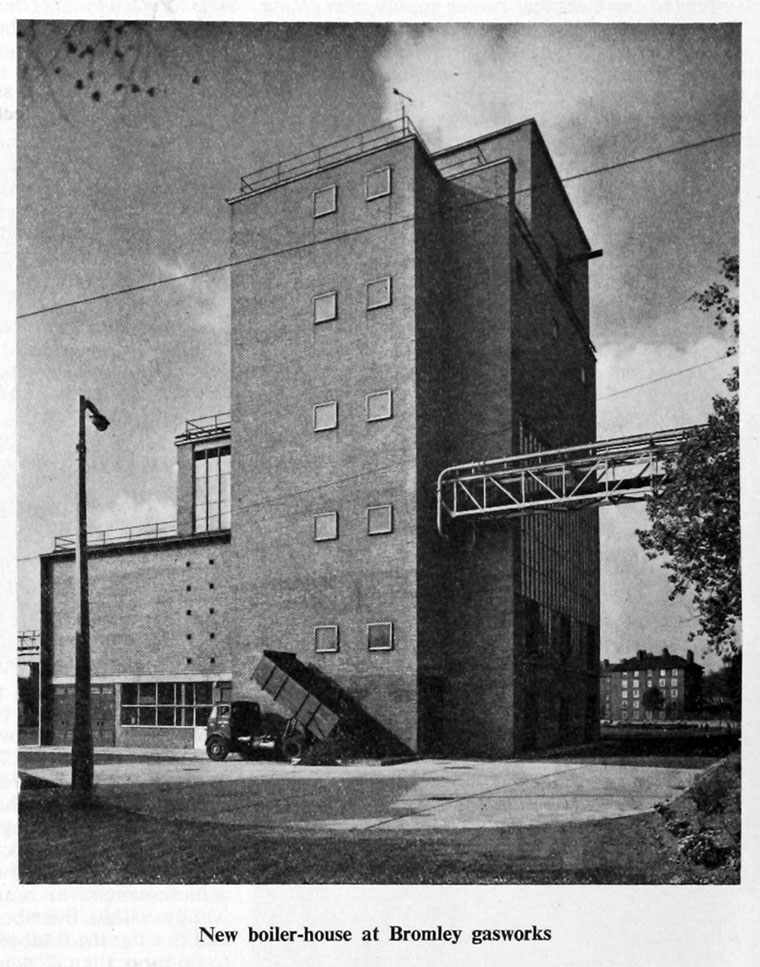 1870 The Imperial Gas Light and Coke Co developed gas works at Bromley on the east bank of the River Lea[1]; the coal supplies arrived by barge.