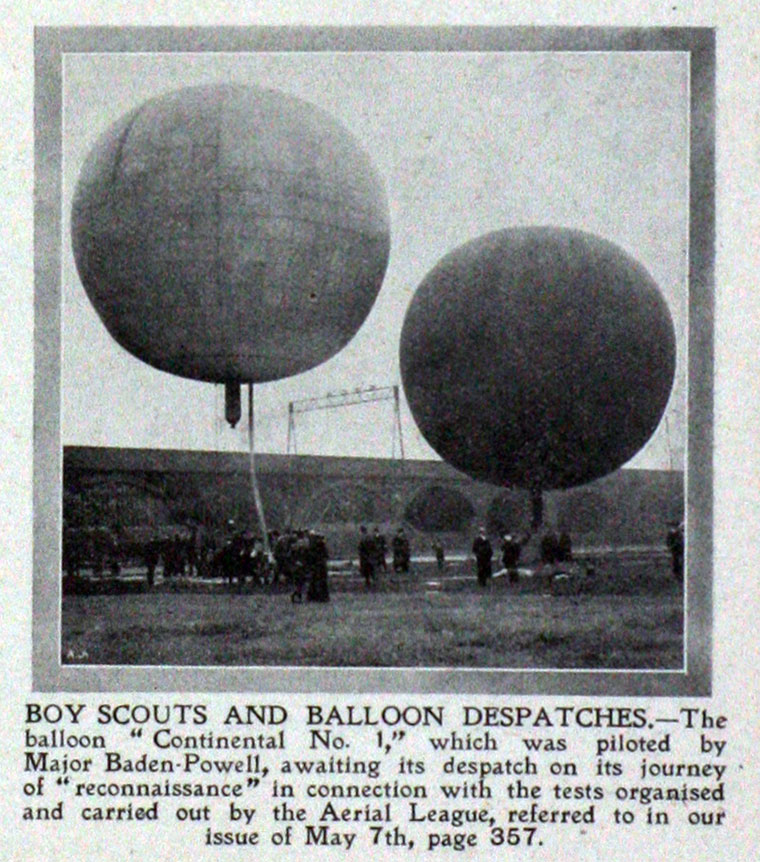 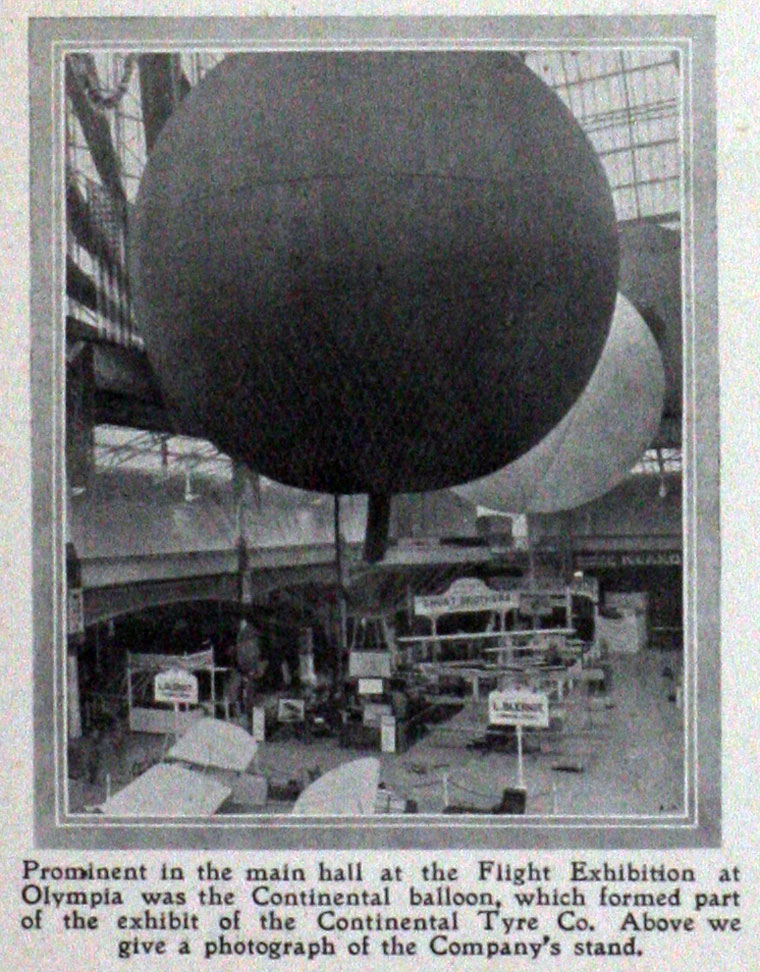 Major Baden Fletcher Smyth Baden-Powell (22 May 1860–3 October 1937), FS, FRAS, FRMetS was a military aviation pioneer, and Honorary Secretary and (from 1900) President of the Aeronautical Society of Great Britain up to 1907.

Baden-Powell was the youngest child of the Rev Baden Powell, Oxford professor of geometry, and the brother of Robert Baden-Powell, founder of the Scouting movement. Other siblings were Warington Baden-Powell, George Baden-Powell, Agnes Baden-Powell and Frank Baden-Powell. His mother, Henrietta Grace Smyth, was the third wife of Rev. Baden Powell (the previous two having died), and was a gifted musician and artist.

1882 Baden-Powell was commissioned a lieutenant in the Scots Guards on 29 July 1882, and served with the Guards Camel Regiment in the Nile Expedition (1884-85) in Egypt and Sudan. Promotion to captain followed on 5 February 1896, and to major on 24 June 1899. He served with the 1st battalion of his regiment in South Africa during the Second Boer War, and was present at the battles of Belmont (23 November 1899), Modder River (28 November 1899), and Magersfontein (11 Dec 1899). He was in the Relief Column that in May 1900 relieved the siege of Mafeking, where his elder brother was in command. A month after the end of the war in late May 1902, Baden-Powell returned home with his regiment in the SS Tagus.

1904 BADEN-POWELL, Major B. F. S., 32, Prince's Gate, London, S.W. Is attached to the famous regiment of the Scots Guards, and is also a prominent aeronaut. Is president of the Aeronautical Society. Thinks that a practical air-ship would be an incalculably valuable engine of warfare both on land and sea; in the latter connection it would be of infinitely more value than a submarine or a torpedo boat. Is an expert on kite-flying, and a captive kite invented by him was used in the South African Campaign in connection with wireless telegraphy and for the taking of photographs. Has constructed a large model living machine, actuated by a petrol motor. [1]

He invented a man-carrying kite system which he called the Levitor. He also developed a collapsible military bicycle.

He contributed to the entry in the Encyclopædia Britannica (Eleventh Edition) on 'kite-flying'.

Baden-Powell was the first who brought flying-based activities into Scouting in the form of kite and model aeroplane building. He can be considered the founder of Air Scouting even though he thought it was hardly feasible to have special 'Air Scouts'.