Grace's Guide is the leading source of historical information on industry and manufacturing in Britain. This web publication contains 148,342 pages of information and 233,846 images on early companies, their products and the people who designed and built them. 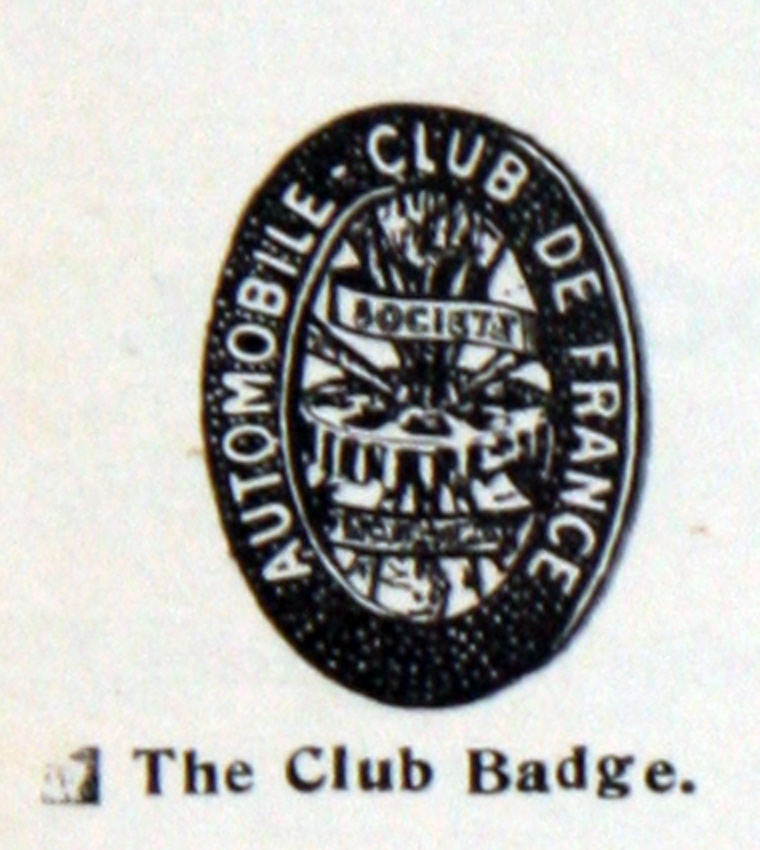 The Automobile Club of France, also known in French as "ACF" or "l'Auto", was initially located near the Paris Opera and benefited from a villa in the Bois de Boulogne. In 1898, the club moved to the exceptional site of the former "Place Louis XV" (currently Place de la Concorde) in order to offer its members more comfort in a prestigious setting. The club still occupies more than 10,000 square meters in the Hotels du Plessis-Bellière and Moreau, both located between the Hotel de Crillon and the Hotel de Coislin, where France signed a treaty by which it became the first nation ever to recognize the independence of the United States.

The members of the Automobile Club of France enjoy several lounges, a swimming-pool, a gym, a library containing more than 45,000 references, a movie theater, bars, and dining-rooms. Numerous activities are offered, among which yoga, squash, shooting, billiards, fencing. The facilities also include a hair salon and a travel agency.

On January 16, 1906, the French Automobile Club licensed the departement of Sarthe to organize an auto race. Their historical action marked the beginning of the 24 Hours of Le Mans and the French Grand Prix. Organized Grand Prix motor racing evolved to become the Paris-based Formula One organization. The 100th anniversay of the event was marked by the government of France issuing a commemorative coin as seen here.

From 1906 to 1914 the Club regulated major races in France and established the rules for the annual national race dubbed a Grand Prix that was open to competitors from any country. World War I disrupted racing in France until 1921 at which time the national event returned under the official name ACF Grand Prix (French: Grand Prix de l'A.C.F.). This name was used until 1967 when it was changed to French Grand Prix.