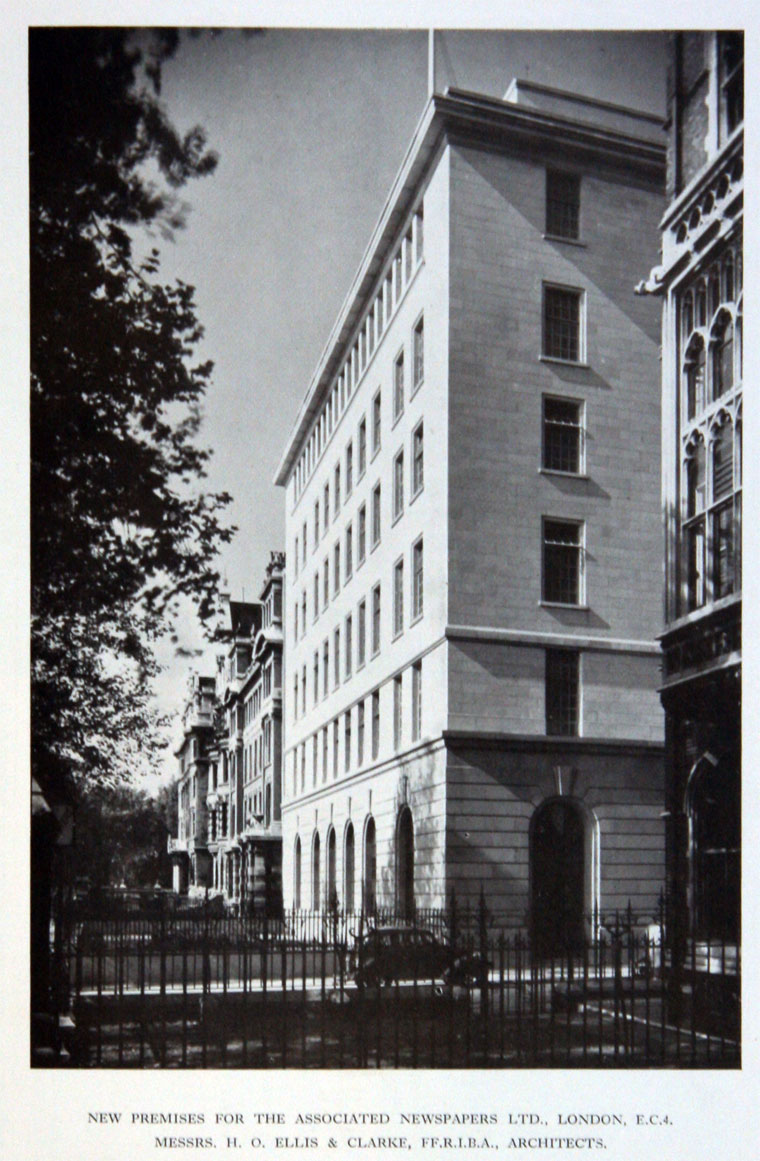 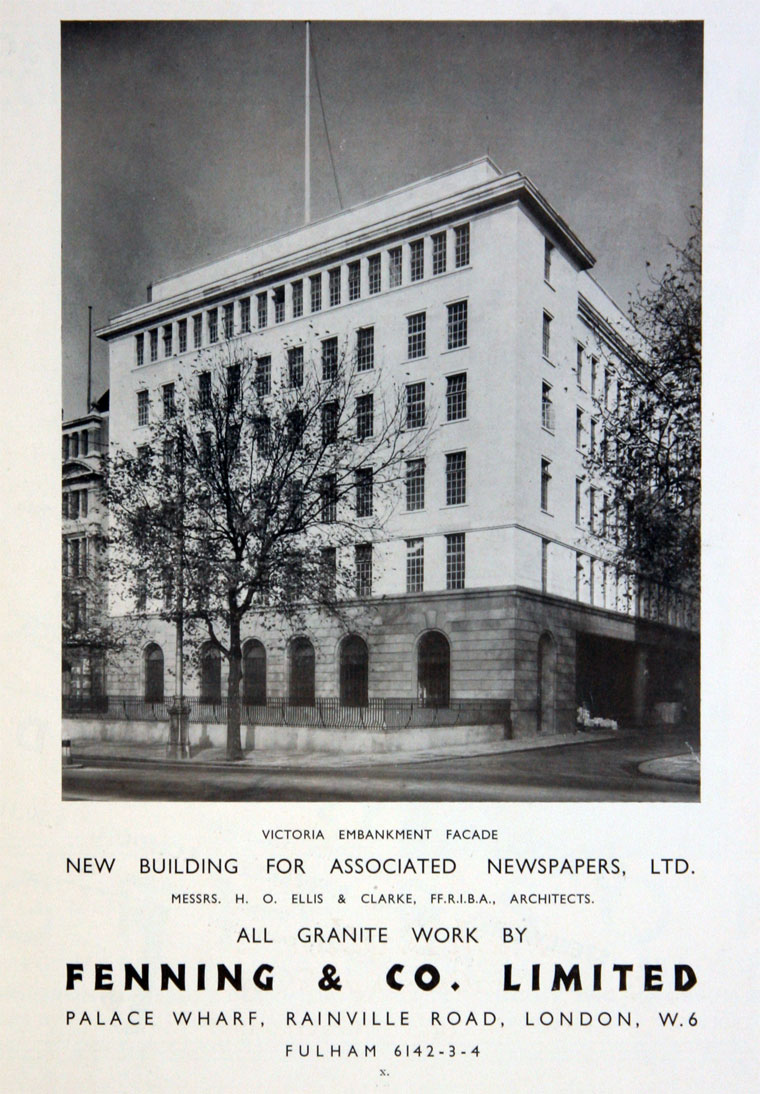 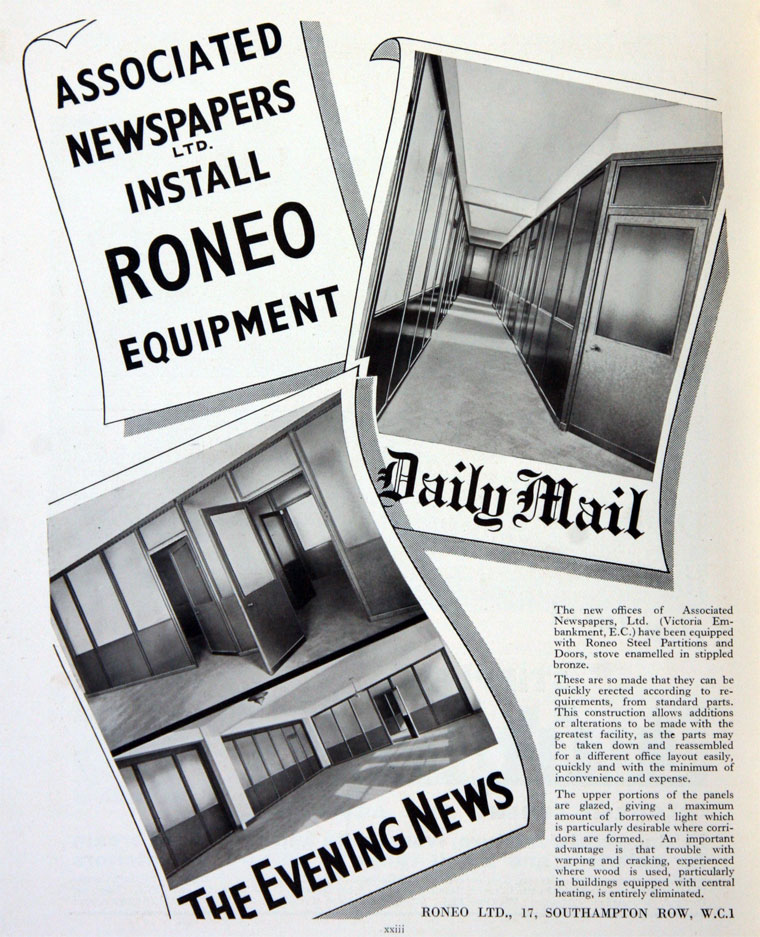 Carmelite House, erected in 1898, was claimed to comprise the most complete modern printing offices and works in the United Kingdom; also Printing Works at Deansgate, Manchester.

1905 Acquired The Observer which was included in the Associated Newspapers group.

1912 Northcliffe quarrelled with the editor of The Observer, J. L. Garvin, and sold it to Waldorf Astor in 1912.