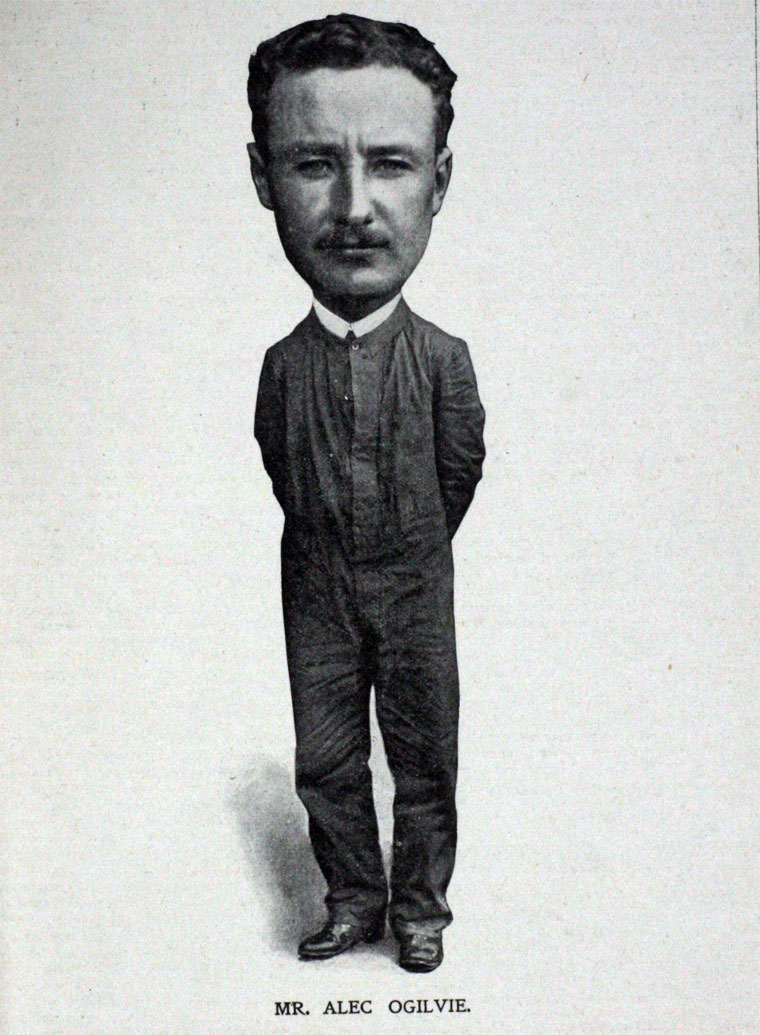 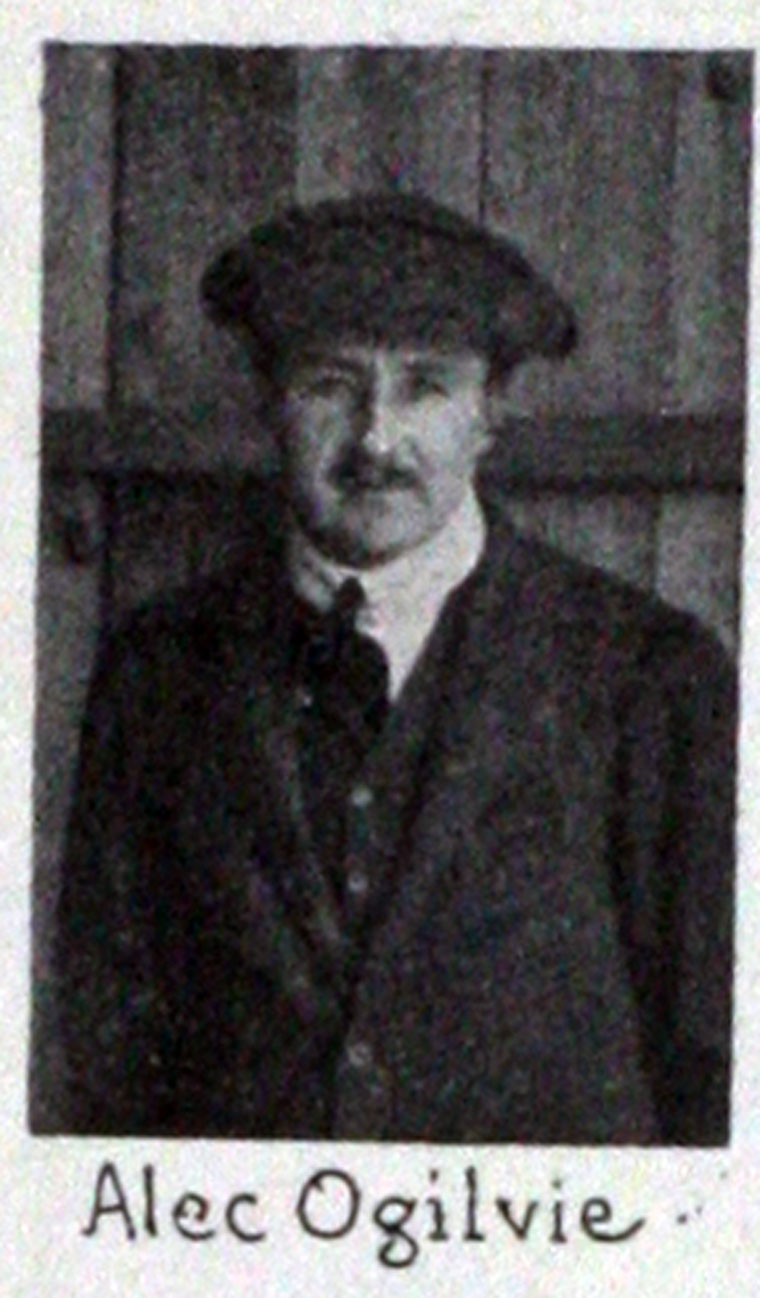 1904 Apprenticed at Powell Duffryn Steam Coal Co, Aberdare and Bargoed, a firm where his father had been chairman.

1908-14 Aeronautical experiments with Wright Brothers; full scale experiments on and modifications to Wright aeroplanes and motors; experiments on instruments to promote safety of flight and reduce head resistance; conducted own experiments at Eastchurch, and Camber. Worked with G. F. Mort developing the first British aviation engine, the N. E. C..

1910 Known as Alec. Ogilvie when he gained his flying certificate at Camber