Difference between revisions of "Agfa-Gevaert" 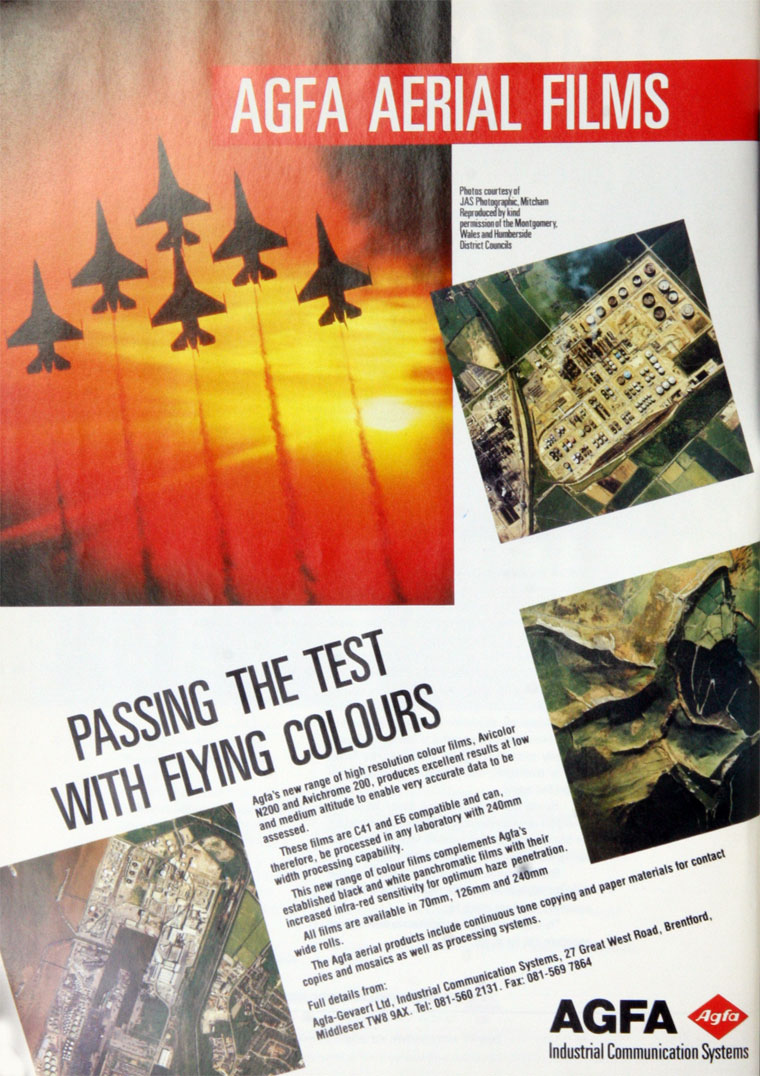 1980-81 Significant rise in the price of silver put Agfa-Gevaert in a difficult financial position. Bayer provided additional funds and obtained 100% ownership of the Agfa-Gevaert Group.