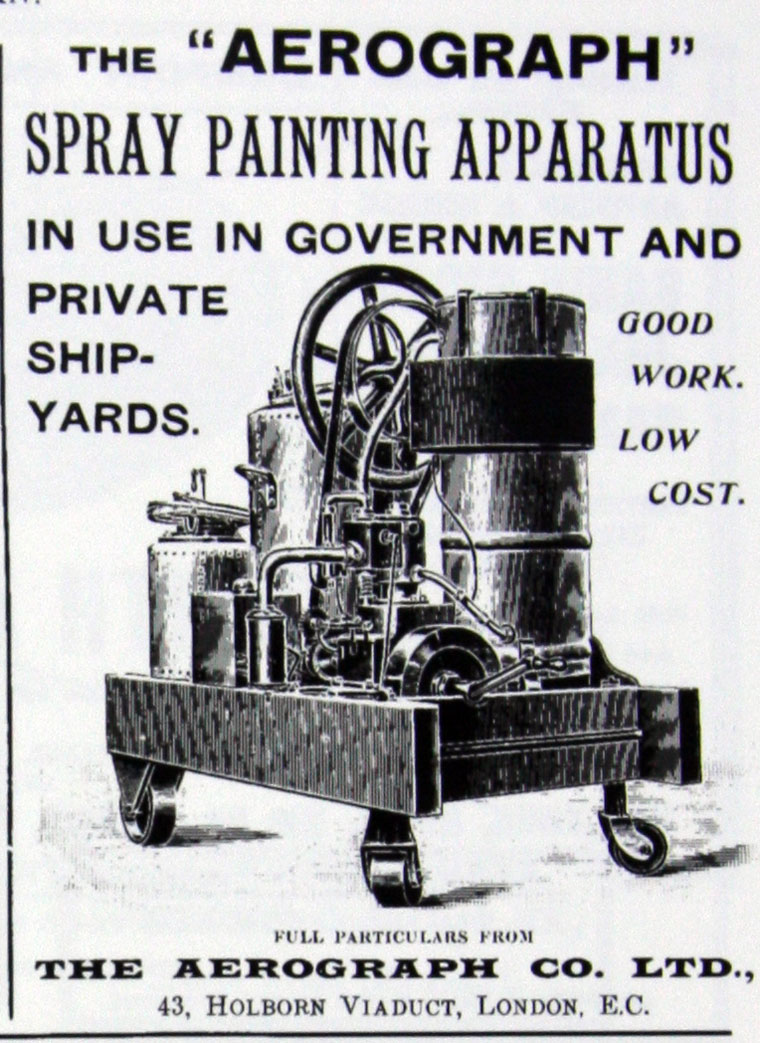 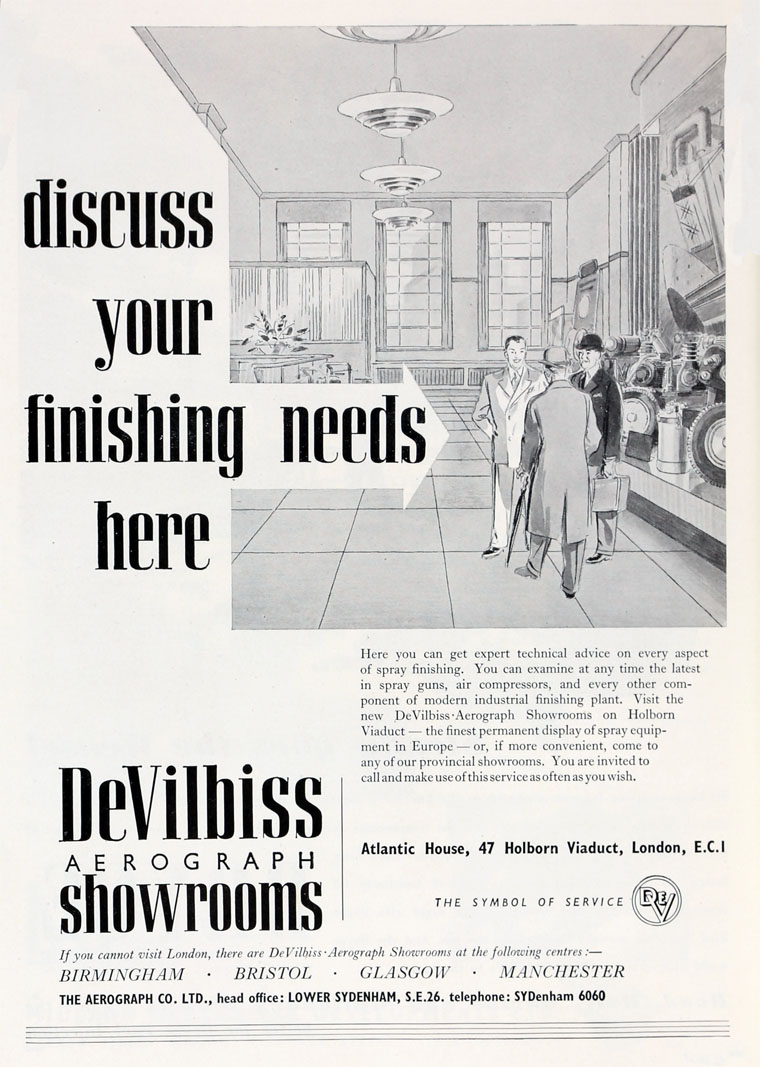 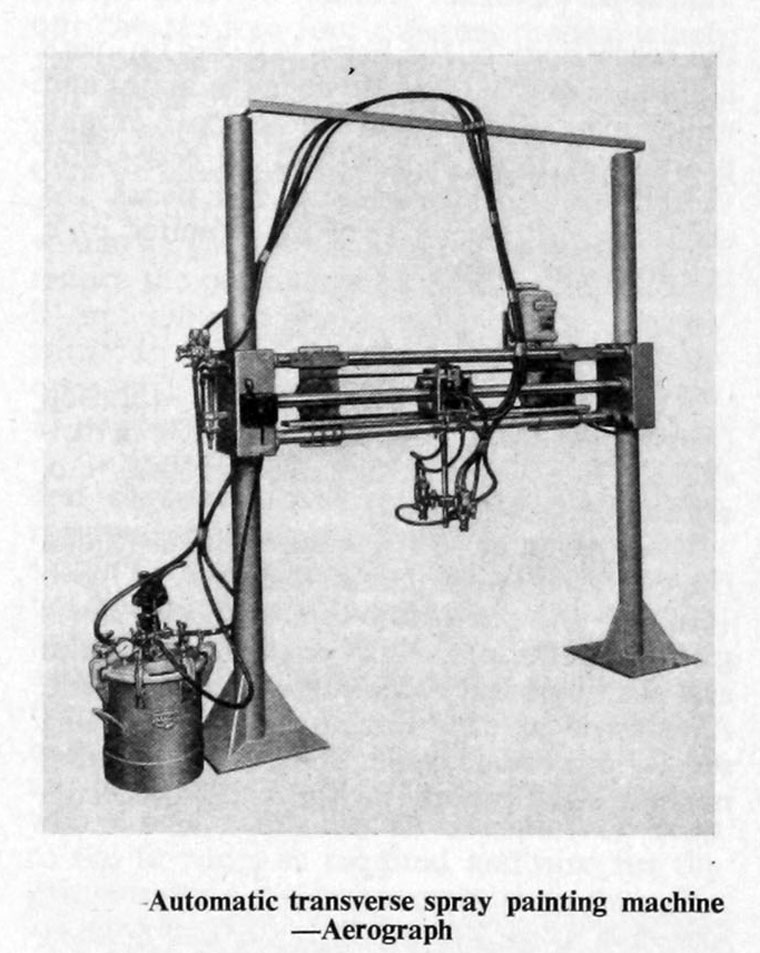 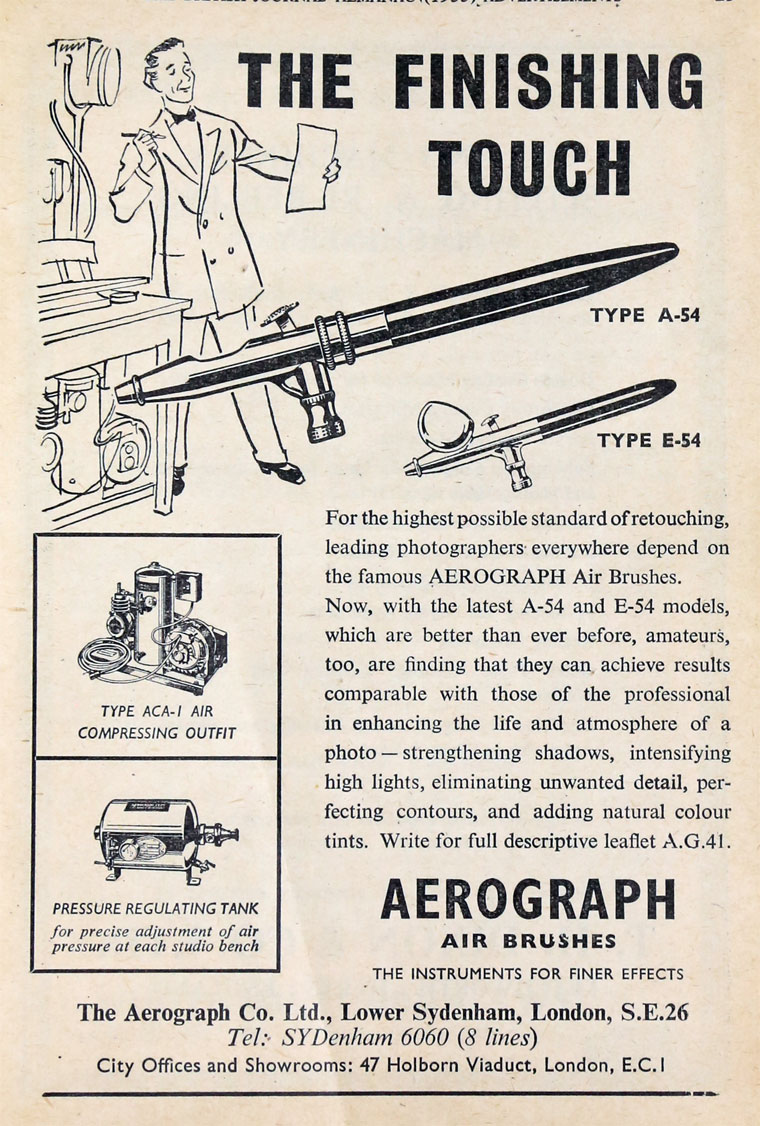 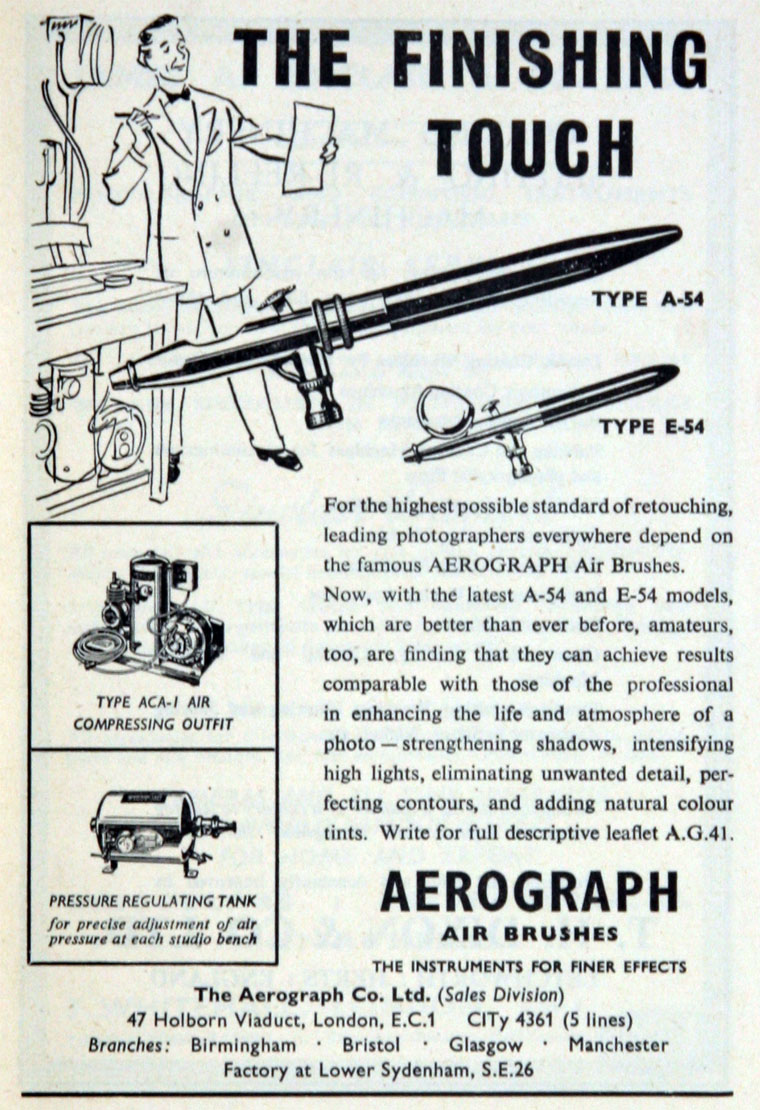 The Airbrush was invented in America:

1893 Company founded. Burdick moved to England and started his own airbrush company - the Fountain Brush Co

1900 Became public company. The name was changed to the Aerograph Co.