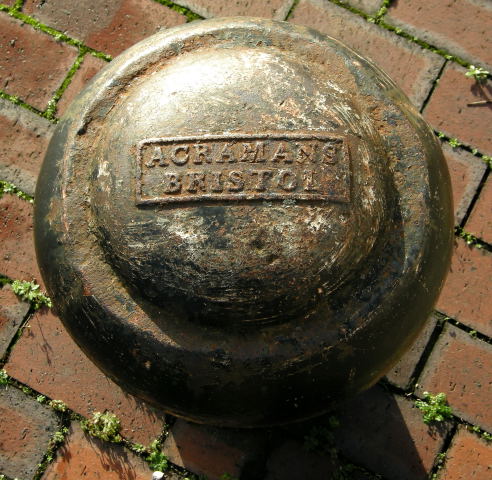 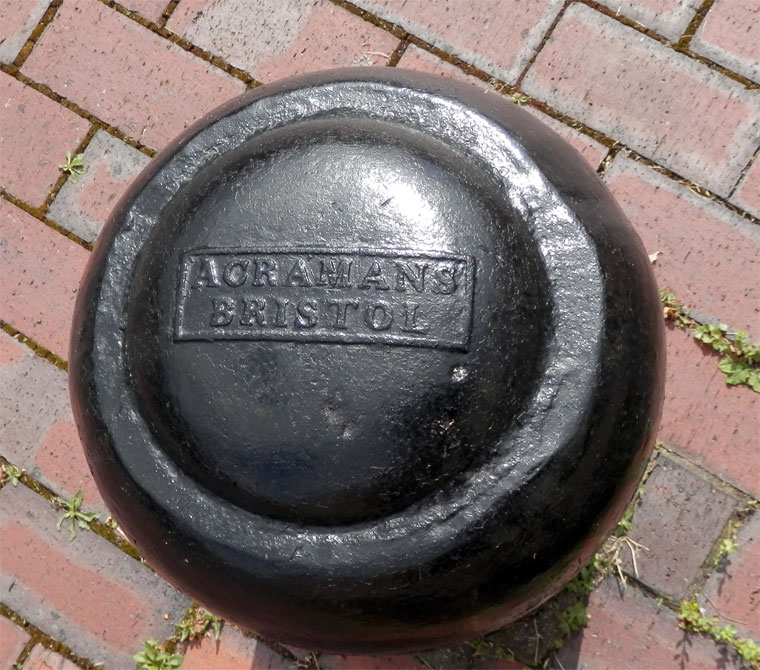 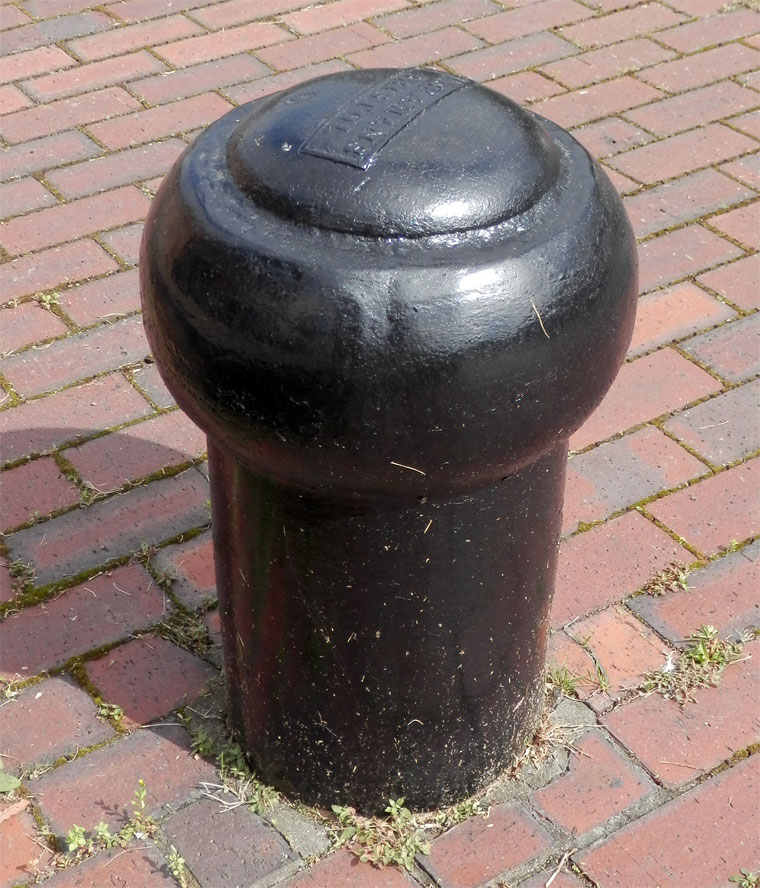 1839 'The spirited house of the Messrs. Acraman are about to enlarge the engineering branch of their trade, already very extensive and of high repute. They have taken into partnership Thomas Holroyd, Esq., late of the firm of Ferguson, Brothers, and Co., of Calcutta, and William Morgan, Esq., of London, Engineer ; and the designation of the firm of this particular department will, in future, be "Acraman, Morgan, and Co." Mr. Morgan is a gentleman of known experience, and under his able direction the energies of the concern are, we understand, about to be directed to the manufacture, with other machinery, of the most powerful engines, as well as for marine as for railroad purposes. They have also, we have heard, taken the ground beyond Cllft-house, directly facing the course of the river,which they intend as a yard for the building of iron steam ships. Employment will thus be created for a great number of hands. We cordlally wish the concern all success— Bristol Journal.'[2]

1842 The Bristol Iron Works advertised for sale by order of the assignees of Acramans, Morgan & Co., with extensive works situated in the Parish of St Phillip and Jacob (forges, patternmaking, sawmills, foundries, machine shops, millwrights), at Bathurst Basin (chains, anchors, pumps, etc), and a shipyard at Bedminster, with slips and graving dock, and a large family residence in ornamental grounds, adjoining the shipyard.[3]

1850 'BATHURST BASIN CHAIN AND ANCHOR WORKS, BRISTOL, Part of the Estate of Messrs. Acramans, Morgan, and Co. MR. EDWIN NAISH Will, with the sanction of Commissioner Mr. Serjeant Stephen, SELL BY AUCTION, On TUESDAY, the 24th September, 1850, and following days, commencing at Eleven o'Clock each Morning, until the whole is disposed of, ALL THE MACHINERY, PLANT, and TOOLS, and other Chattels and Materials, on the above Premises, Comprising, amongst other matters,a 14-horse power high-pressure Steam Engine; an 8-horse ditto ditto; an independent foundation plate, 1 Hydraulic Chain proving Machine, worked either by steam power or hand; a great length of shafting with Driving Gear; Plummer Blocks; Iron Brackets and Hangdowns; Blacking Mill; Blowing Pans; Iron and Wood Cranes; Vertical Hammer; Turning Lathes; Screw- Machine; Drills ; Boring Mill; Zinc Bending Machine; Cupola Ladles; Chain and Shackle Fires and Forges; Pumps; Grindstones; Chain and Smiths’ Tools; Bellows; Vices; Blocks and Troughs ; Screw Cramps; Beam and Scales, on portable carriage; Trollies, &c.; and a multiplicity of other tools...'[4]

Note: William Morgan is credited with the introduction of feathering floats for paddle steamers [5]

Acraman's had a yard built in St Philip's Marsh near the Feeder Canal in 1839, where they built chain-propelled floating bridges for the Gosport-Portsmouth crossing which were too wide to pass through the floating harbour. The next year Acraman's opened a second more expansive yard in Bedminster, a well equipped yard which built a number of early steam ships. The first saw occasional shipbuilding until 1874, but the second passed to John Payne Ltd in 1862 and as the Vauxhall Yard launched dozens of small vessels directly into the New Cut, until they closed in 1925[6].