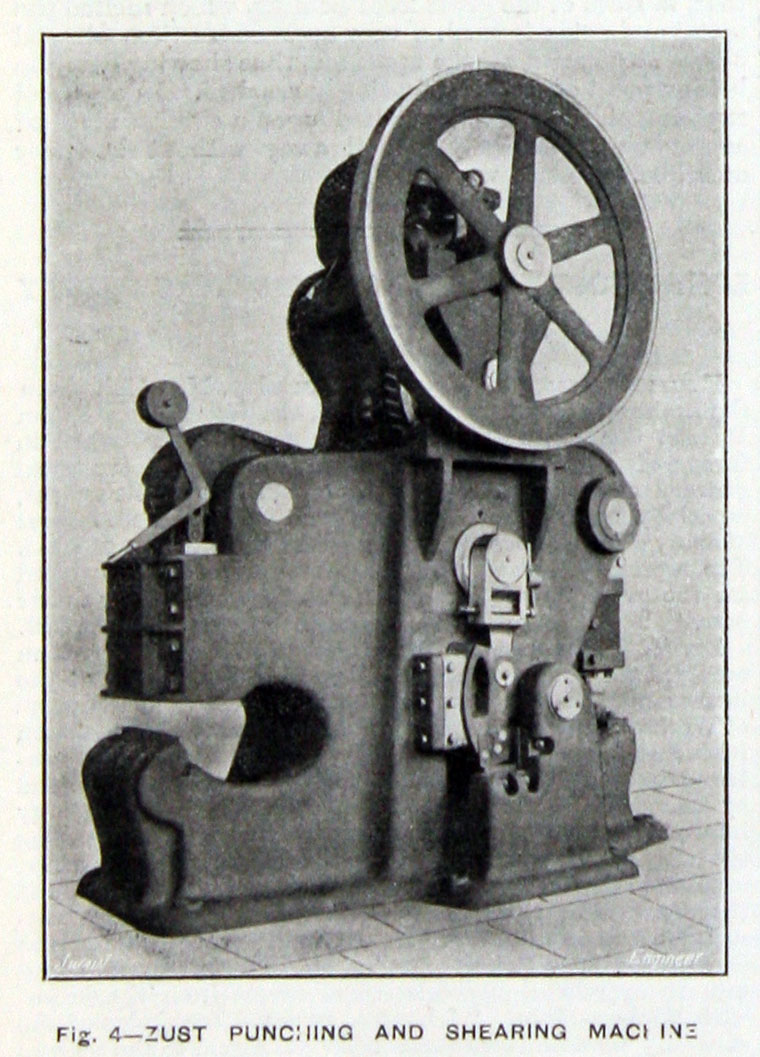 Zust (originally Züst) was an Italian car manufacturing company operating from 1905 to 1917.

The company was founded by engineer Roberto Züst, an Italian industrialist of Swiss origin, who owned a precision tool manufacturing plant at Intra, near Lago Maggiore (formerly the Guller & Croff iron foundry).

Züst experimented with prototypes of cars from around 1900 on and in Milan in 1905, he founded the Zust company for manufacturing cars and commercial vehicles. His first models were huge and expensive machines propelled by four cylinder engines from 7,432 cc to 11,308 cc . These were joined by a slightly smaller 5 litre model in 1908.

A Zust 28/45 HP participated in the 1908 New York to Paris Race and finished third. Giustino Cattaneo (later of Isotta Fraschini) worked for him.

In 1906 Züst decided to also make smaller cars, so with his five sons he founded a new company known as Brixia-Zust in the city of Brescia. (Zust and Brixia-Zust are often confused). Due to financial problems, Brixia-Zust closed down in 1912, the Milan factory was sold and production of Zust cars concentrated in Brescia, where production continued until 1914.

On October 1, 1917, the company was taken over by Officine Meccaniche of Milan, who continued to make the S305 until 1923 under their own name. The Zust is thus one of the ancestors of Fiat and IVECO.