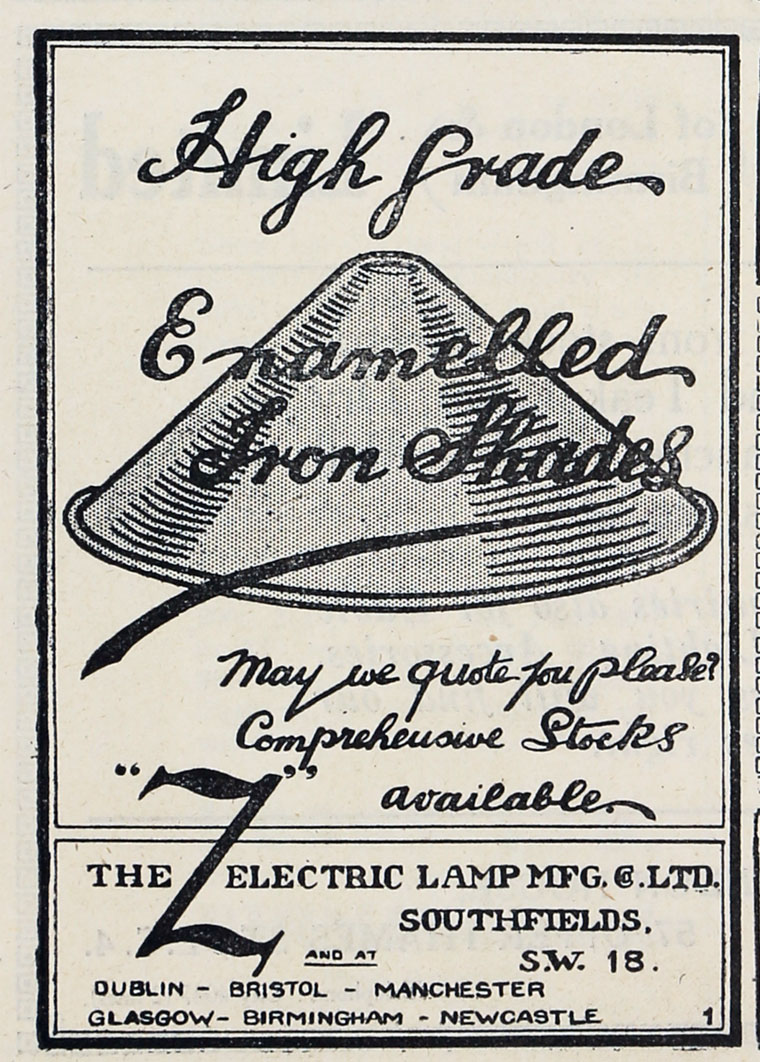 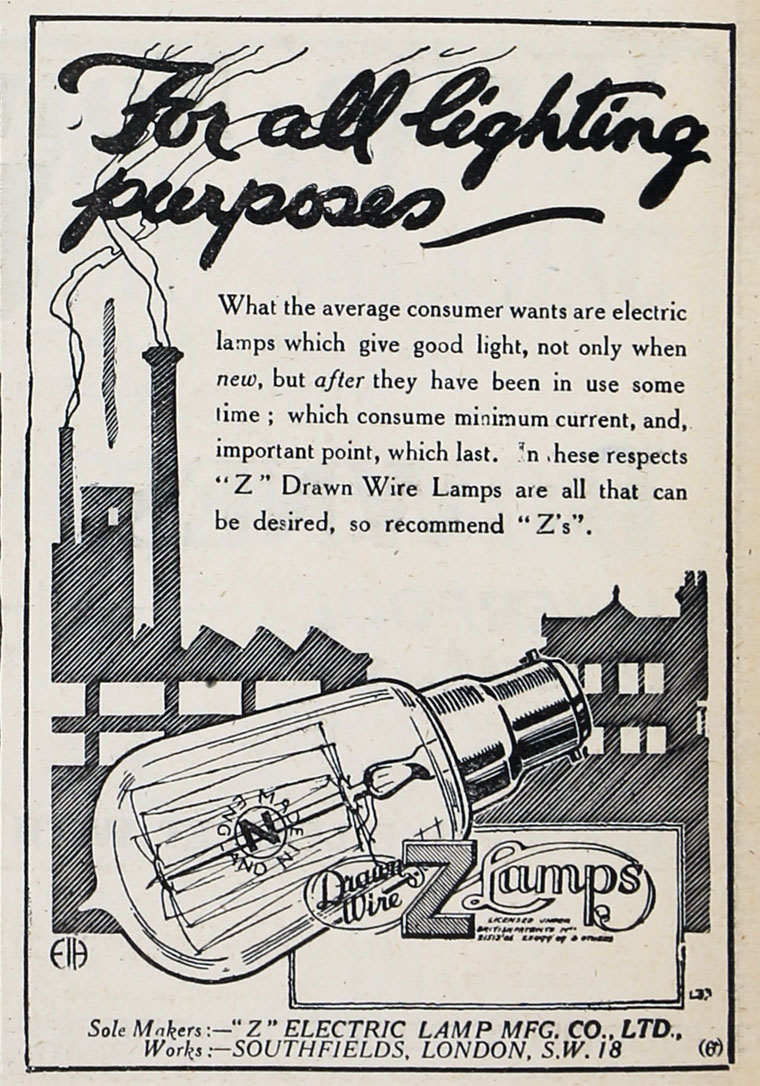 of Thornton Heath near Croydon, Surrey

The company made both receiving and transmitting valves for the Admiralty, Royal Air Force, The General Post Office and the War Office. These devices were sold under the brand name of S R Mullard.

Mullard rapidly rose to the position of Managing Director.

The company continued in business into the 1970s, operating from premises in Thornton Heath manufacturing lamps of specialised design.