(Redirected from Youngs (of Birmingham))
Jump to: navigation, search 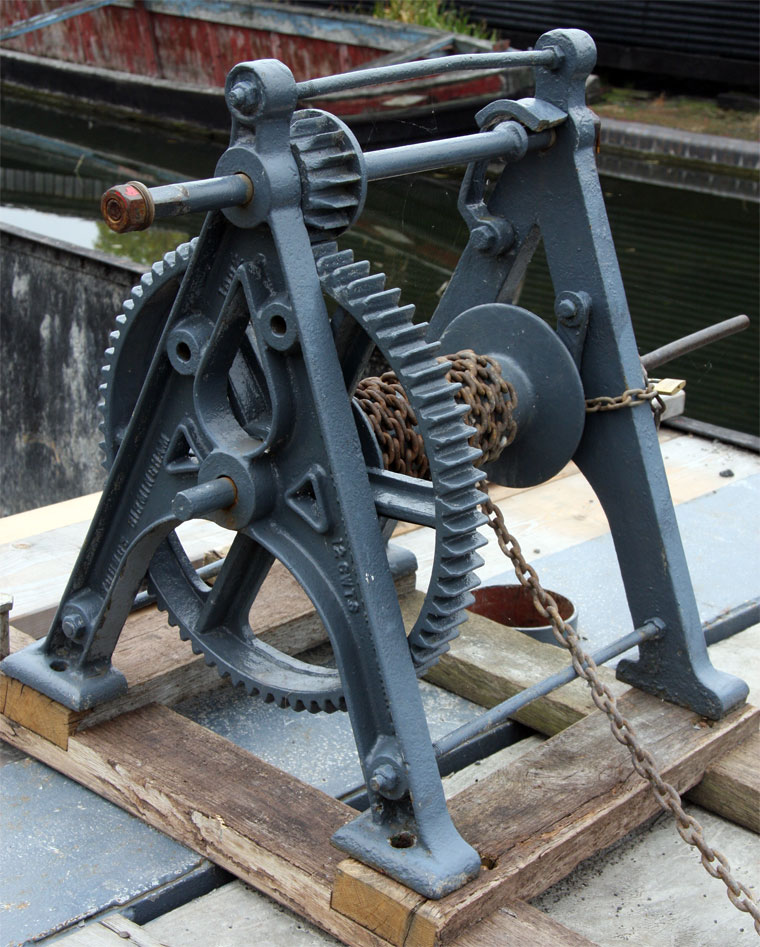 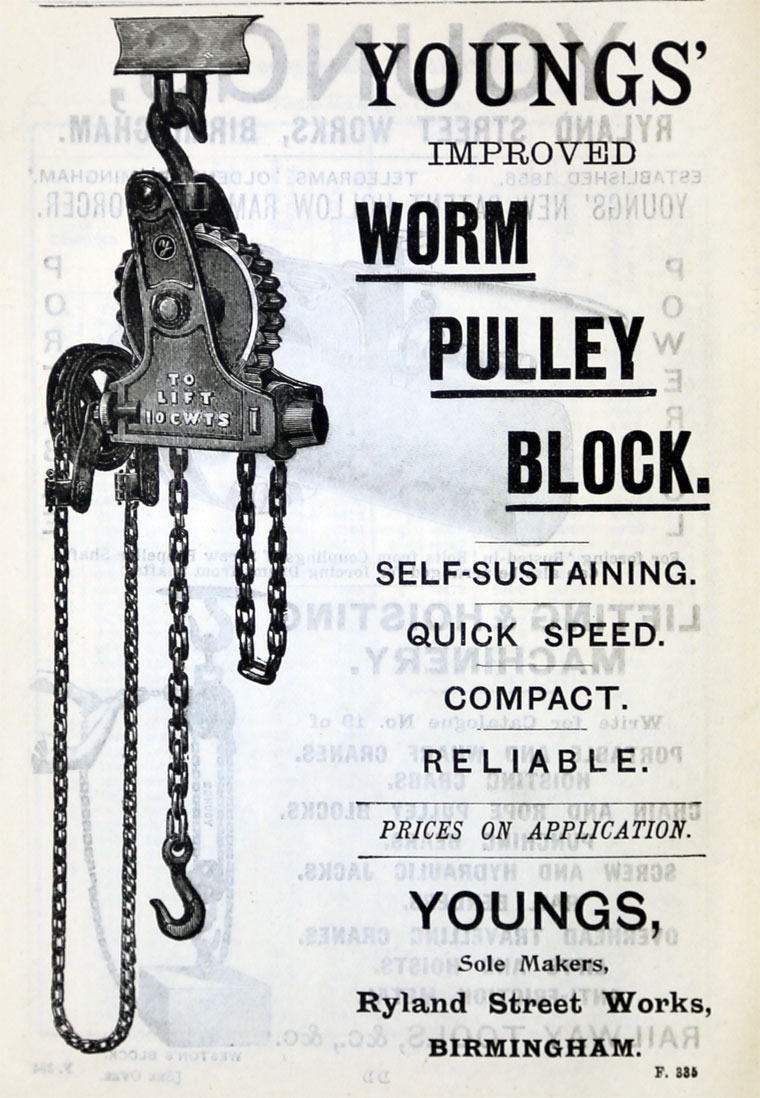 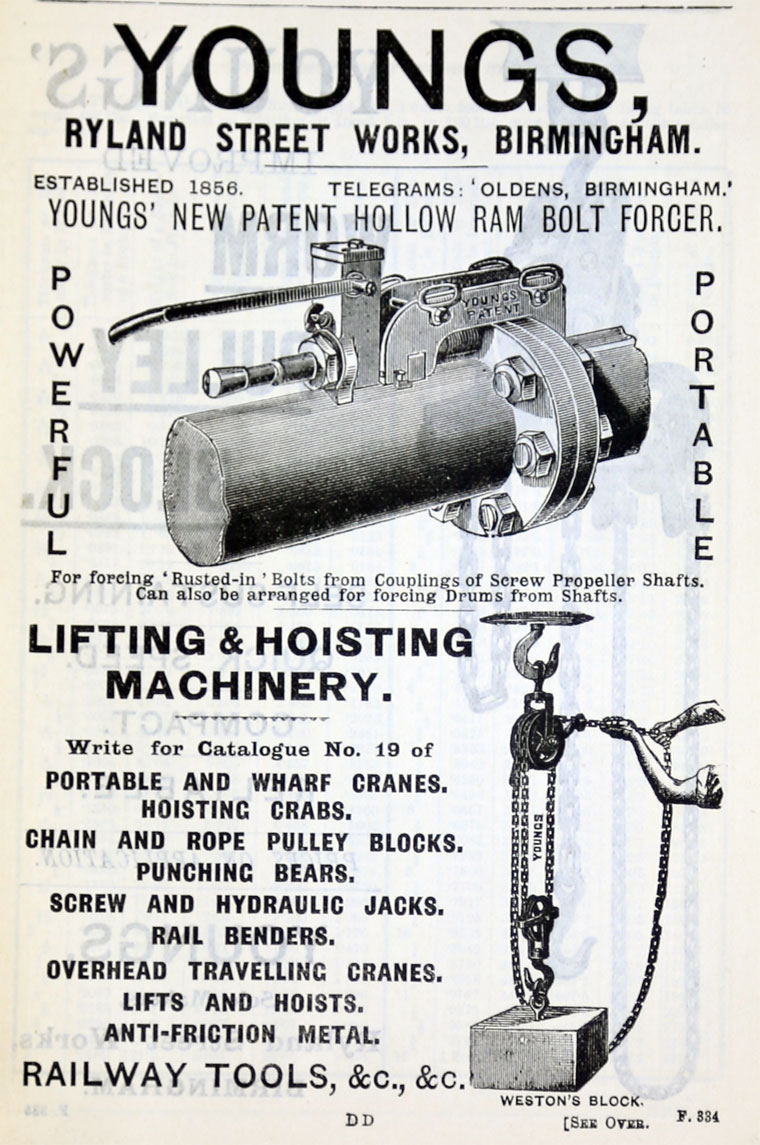 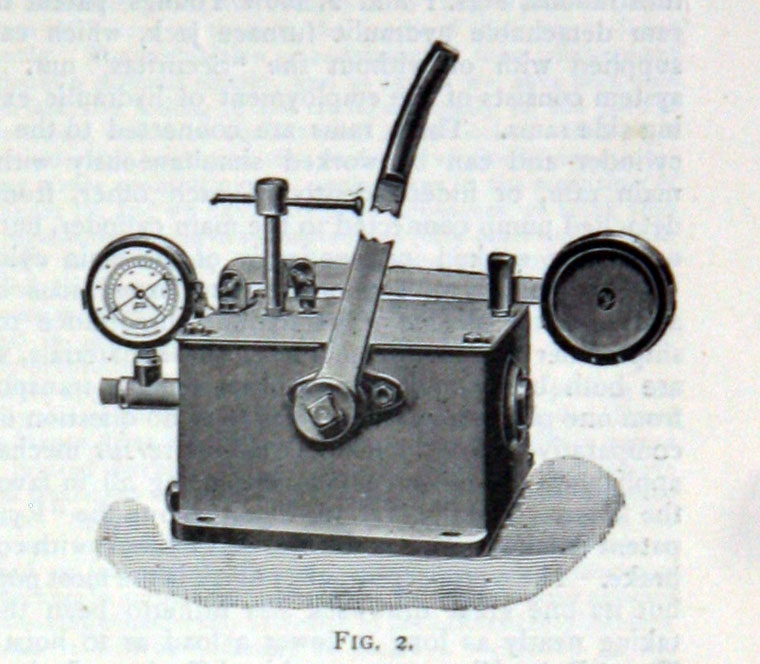 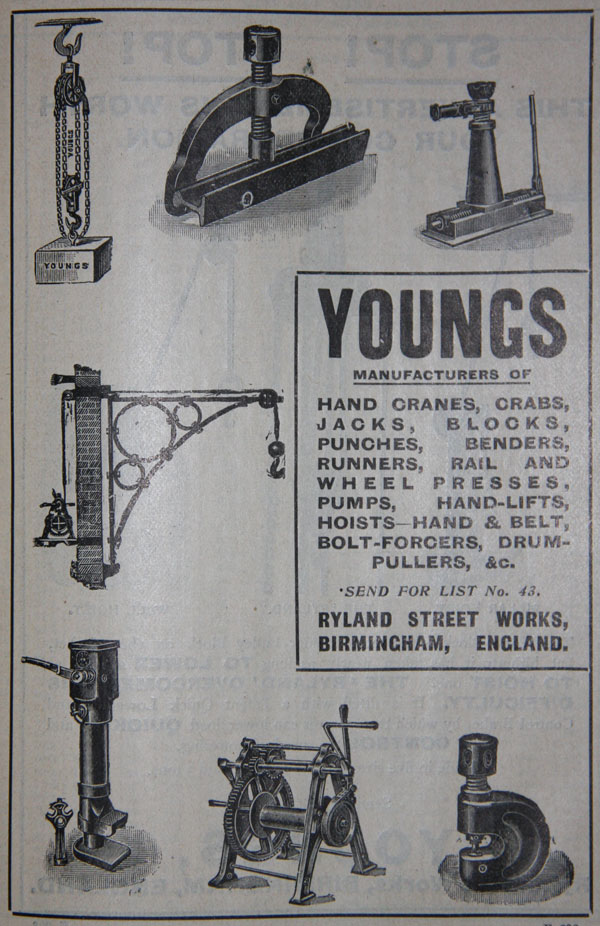 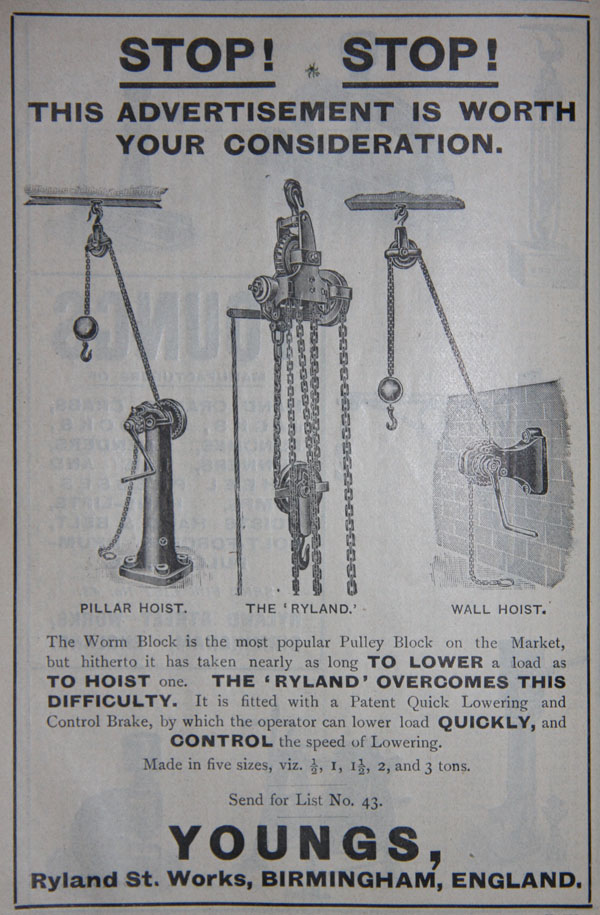 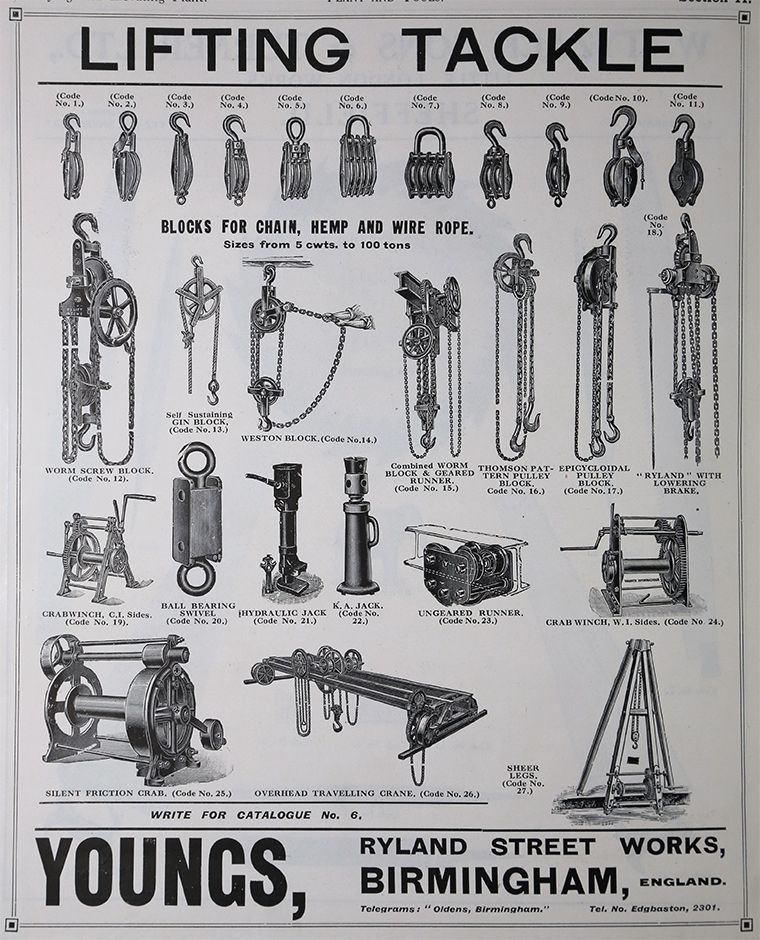 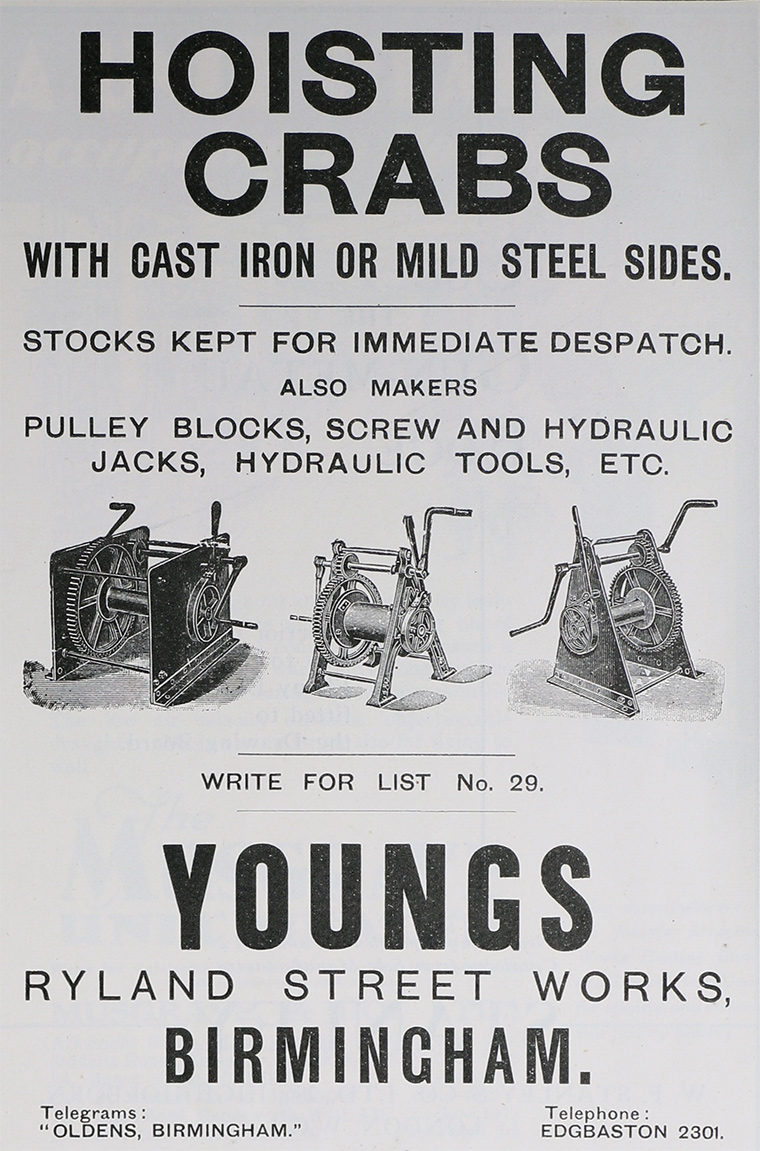 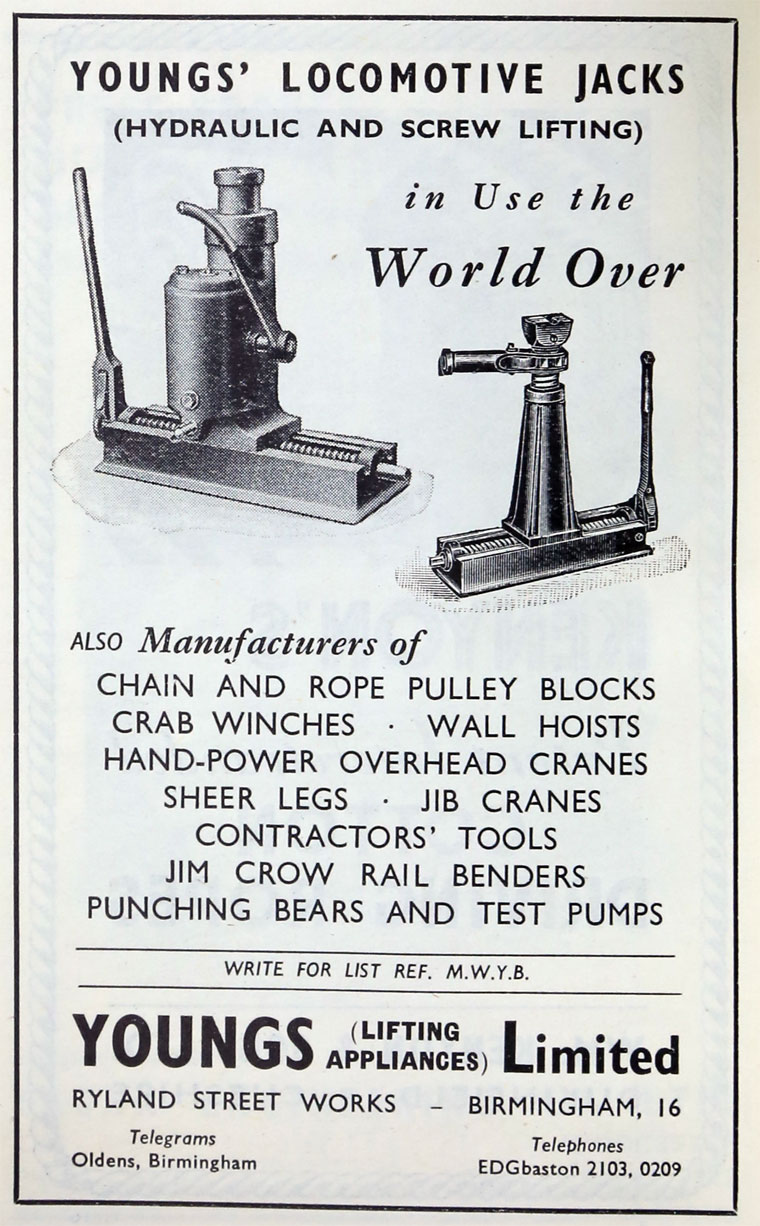 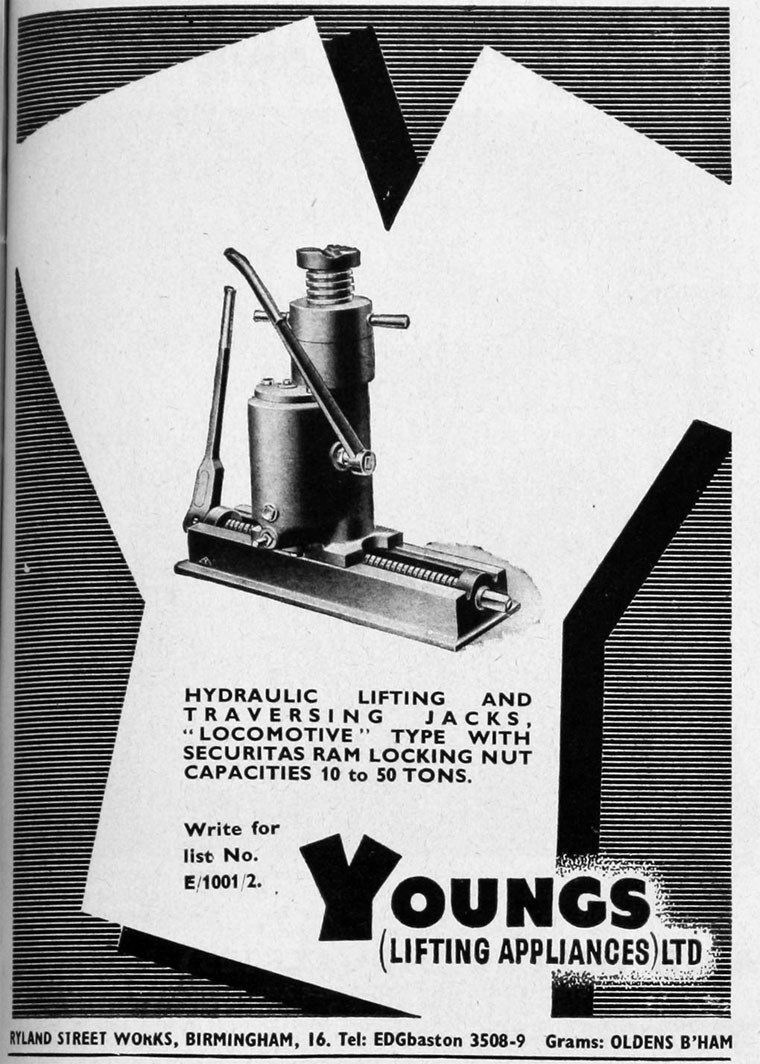 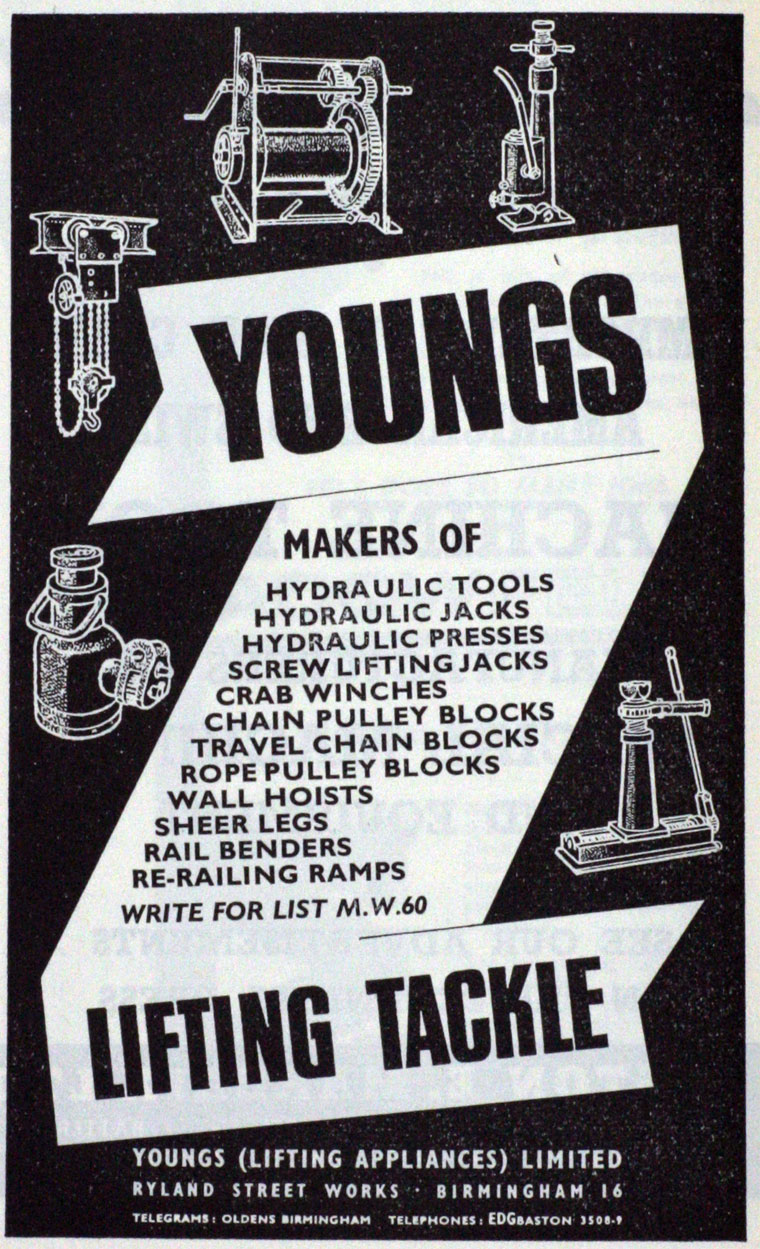 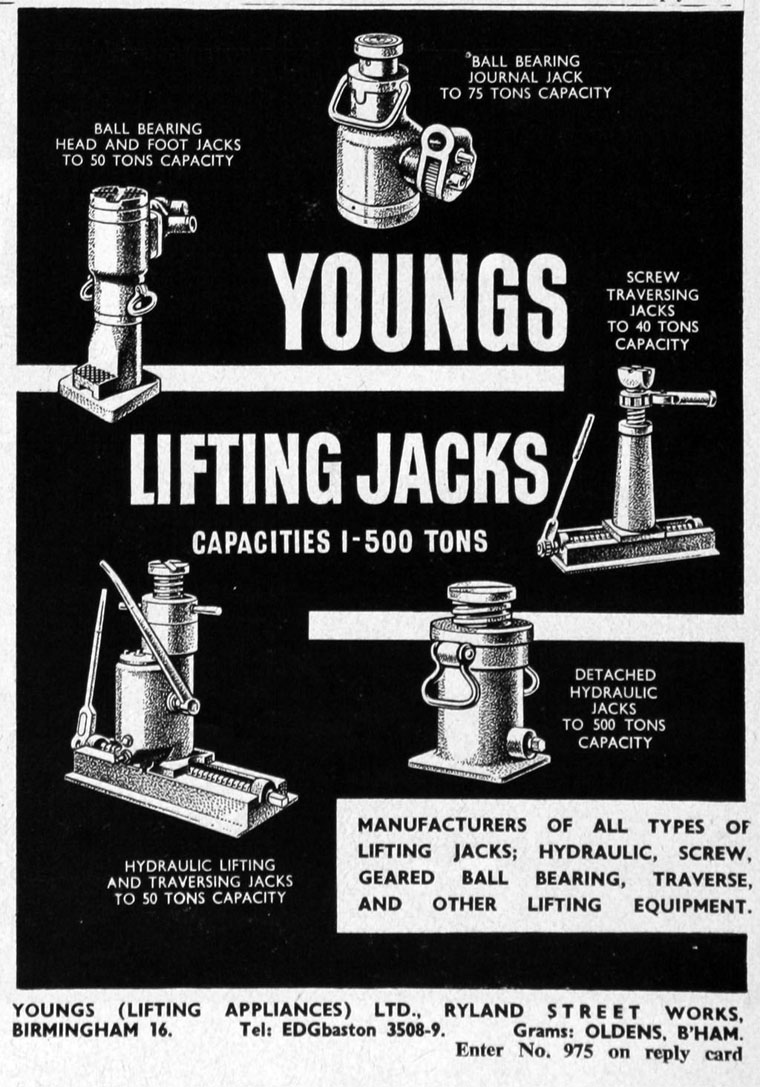 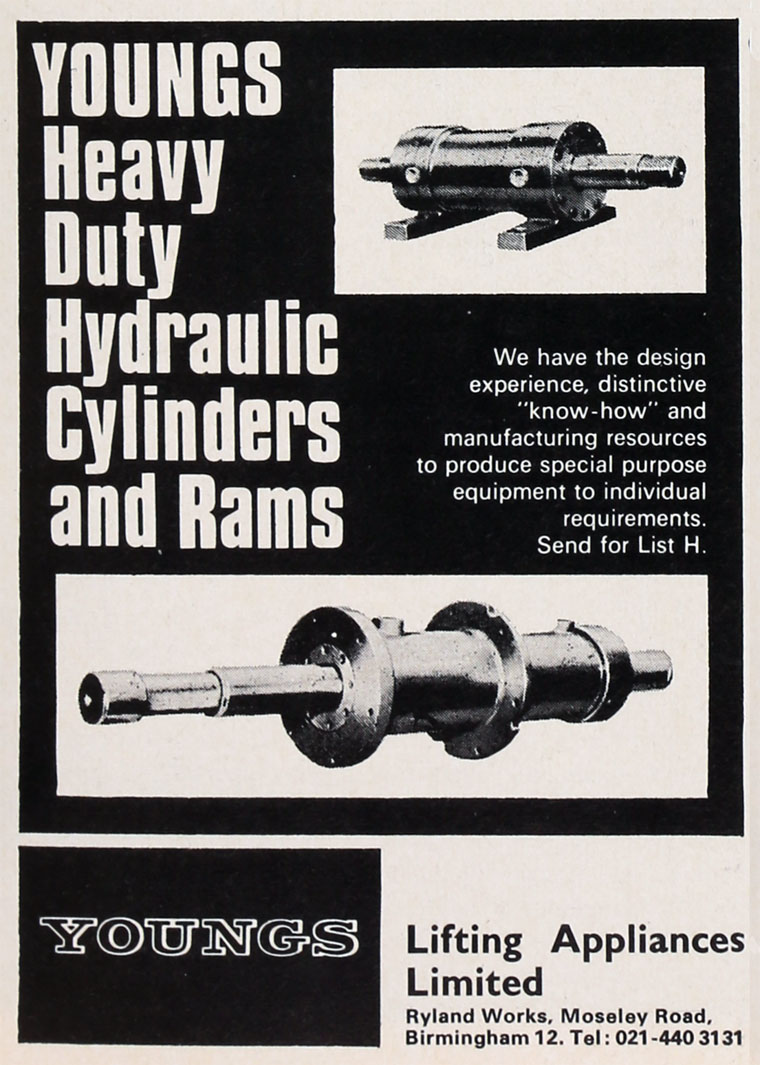 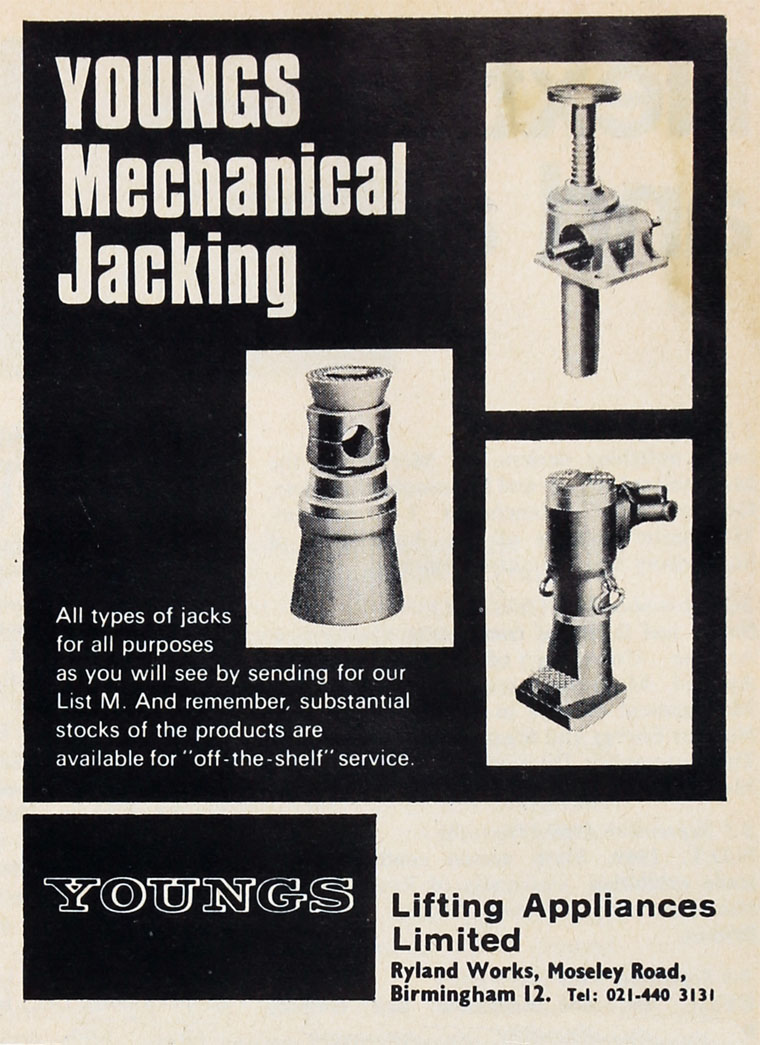 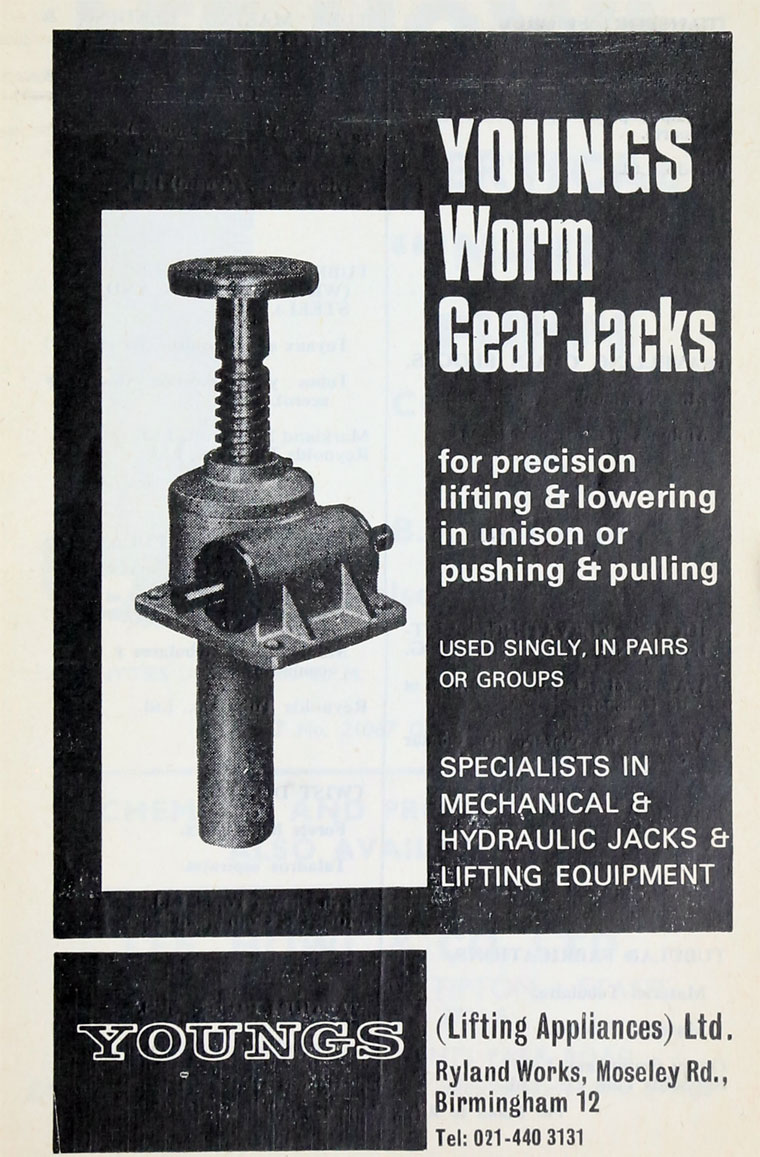 1887 Harry William Young joined with his brother (David Thomas Young) in purchasing the businesses of John Williams, of Ryland street, Birmingham, and of W. Eades and Co., of St. Peter's place, to form the present firm.

By 1951 had adopted the current name