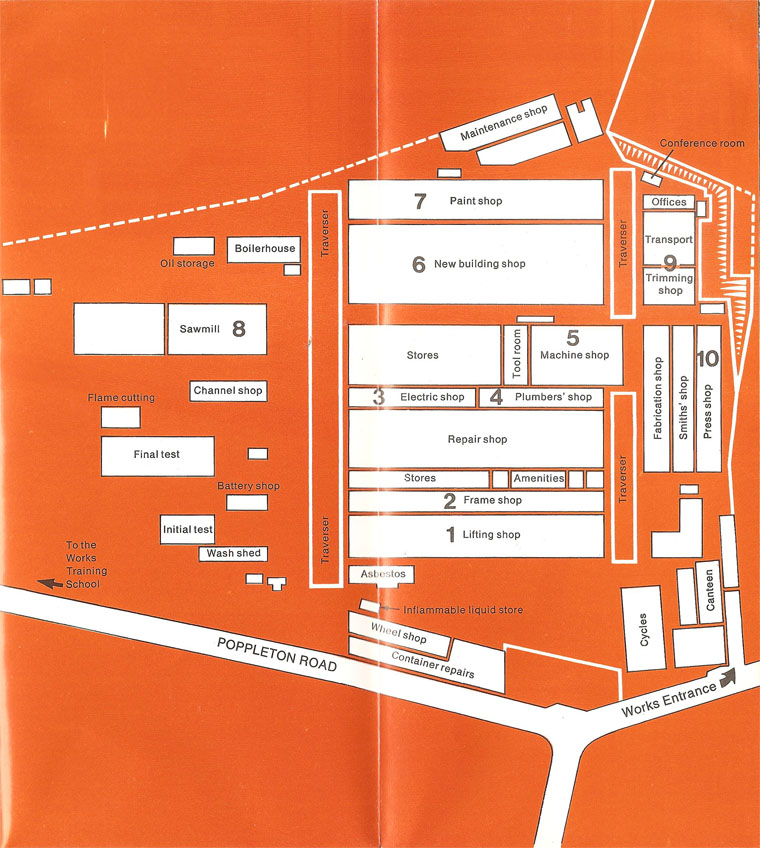 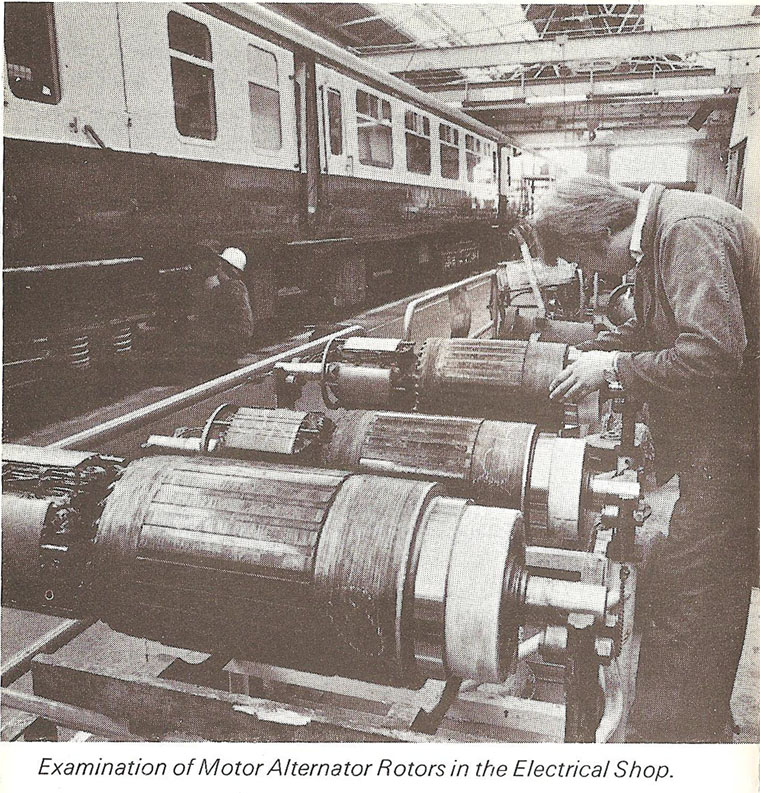 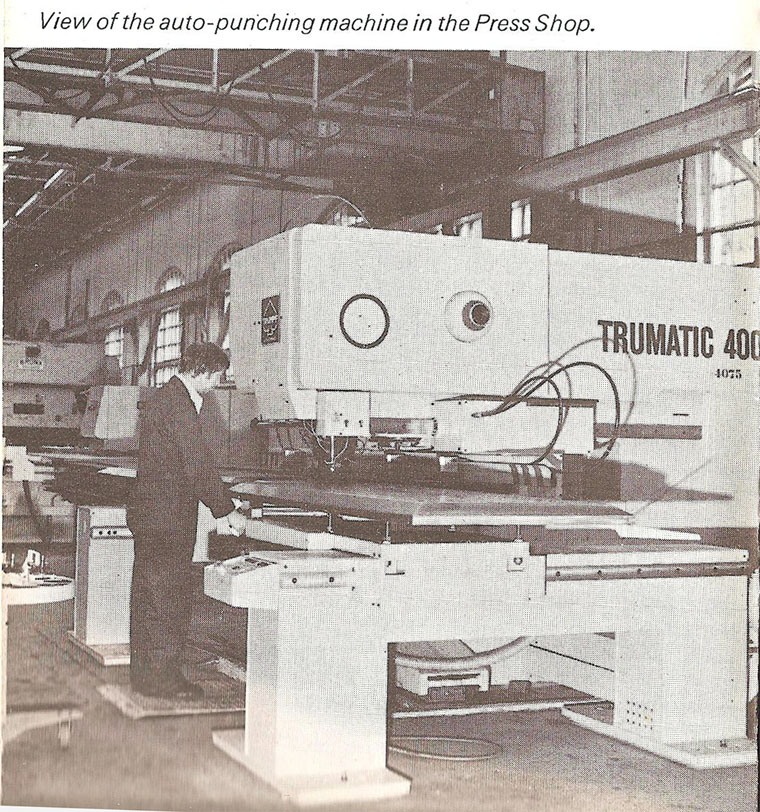 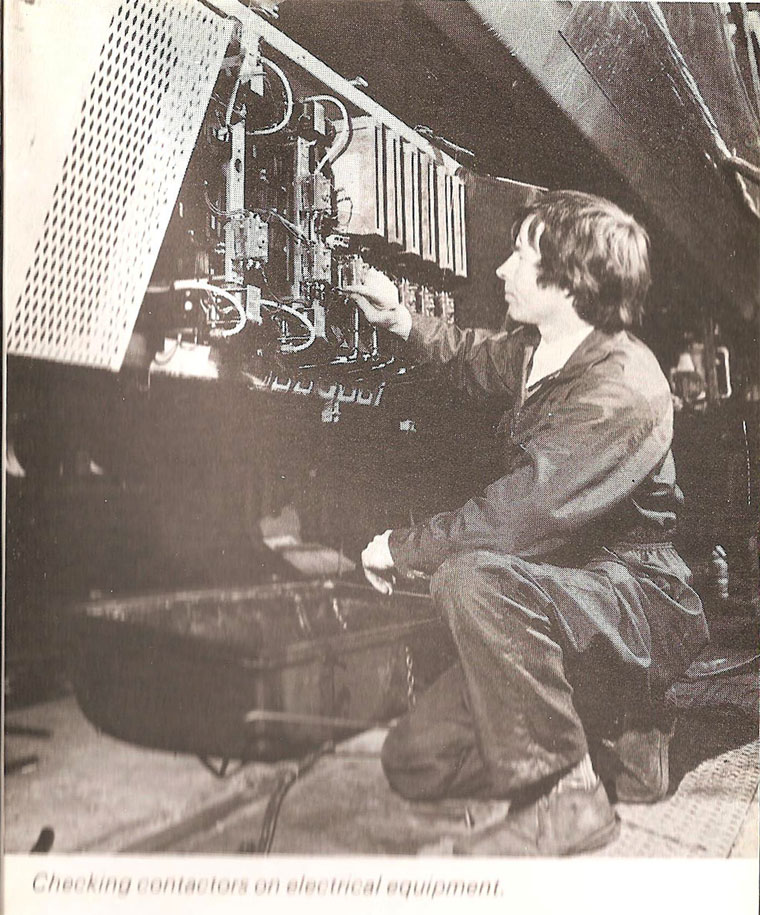 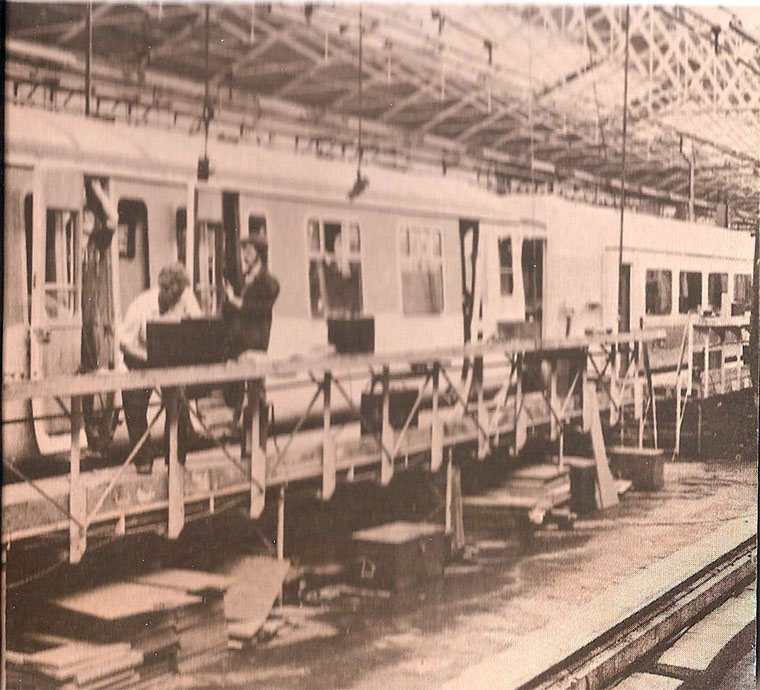 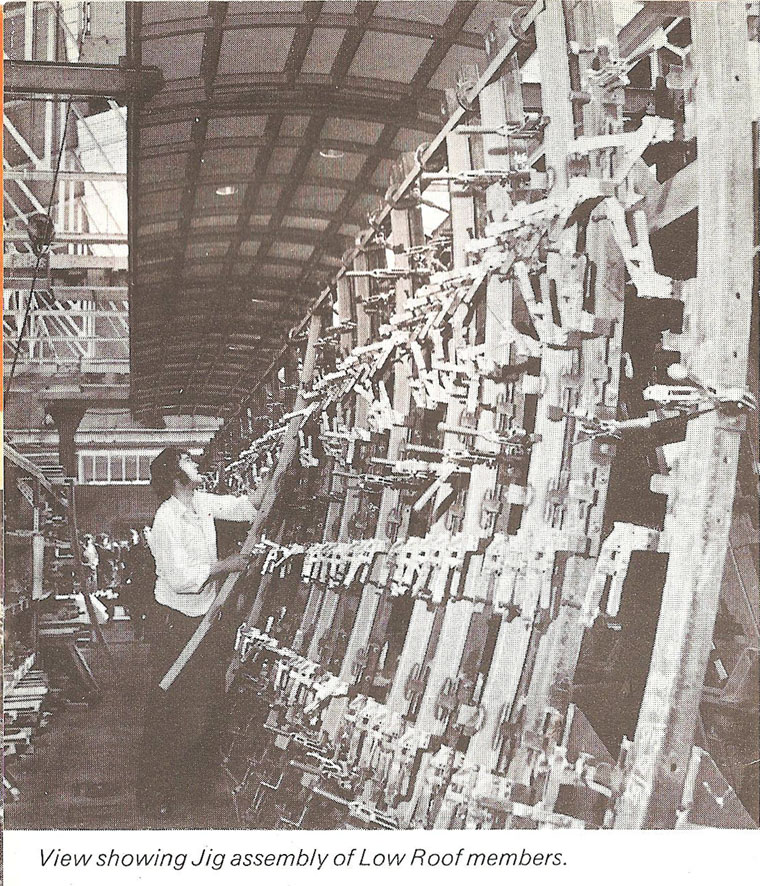 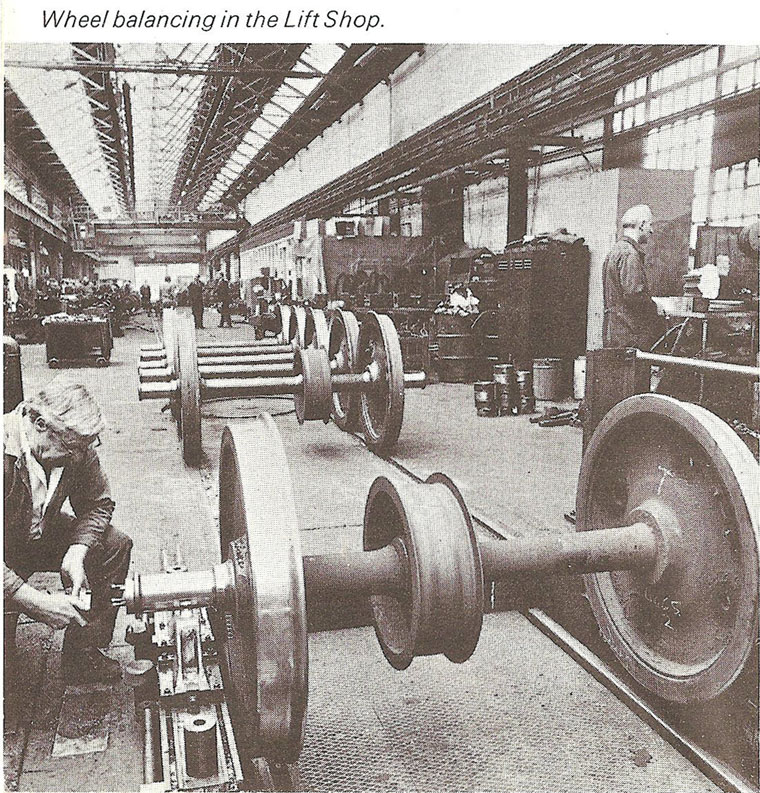 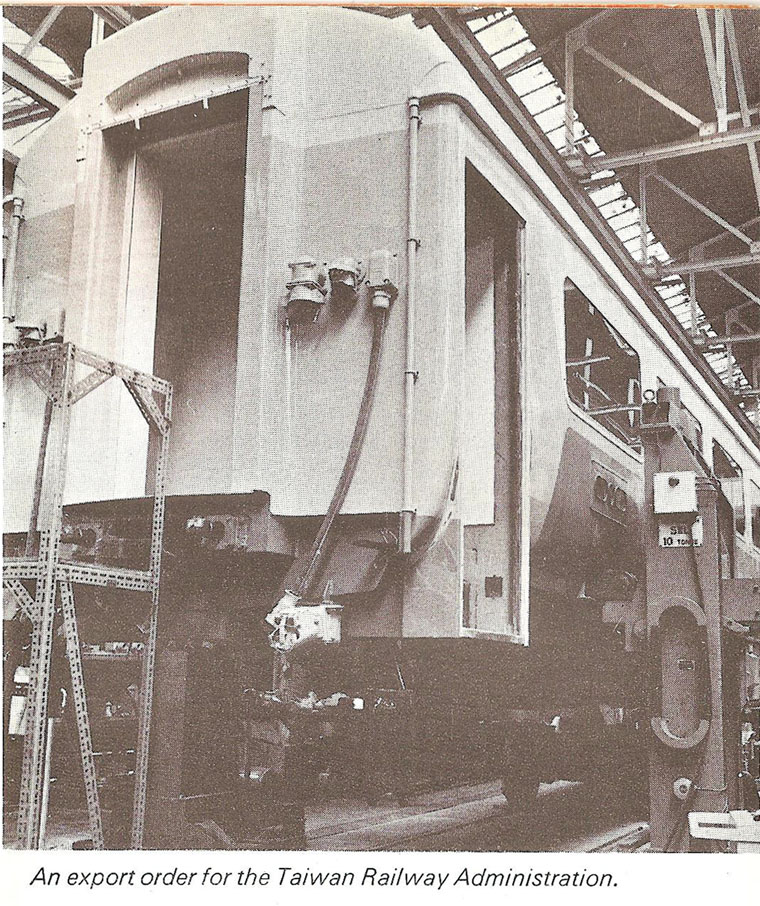 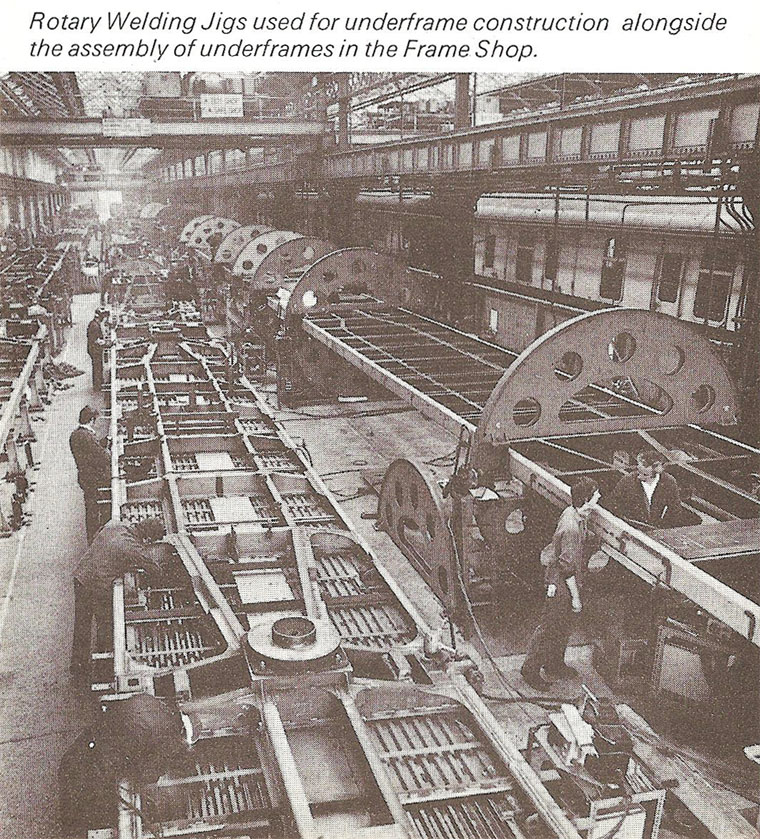 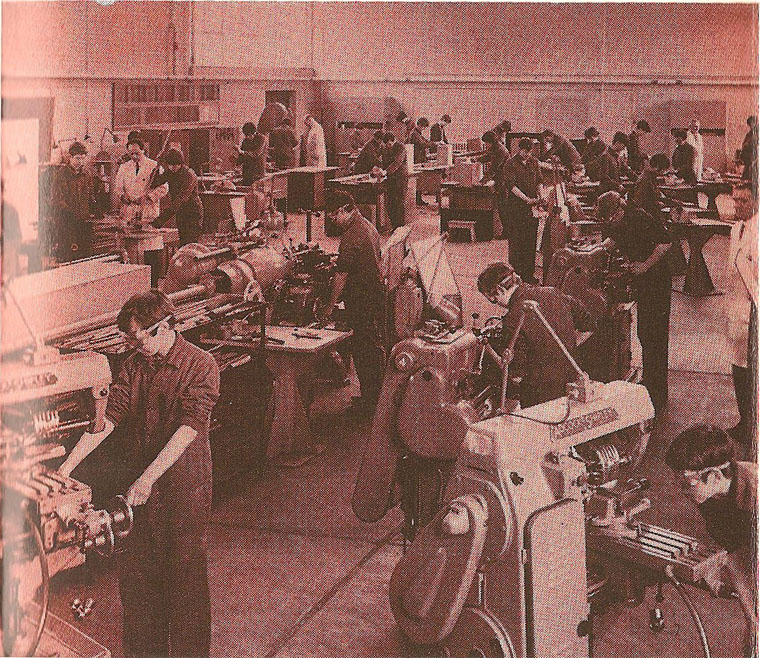 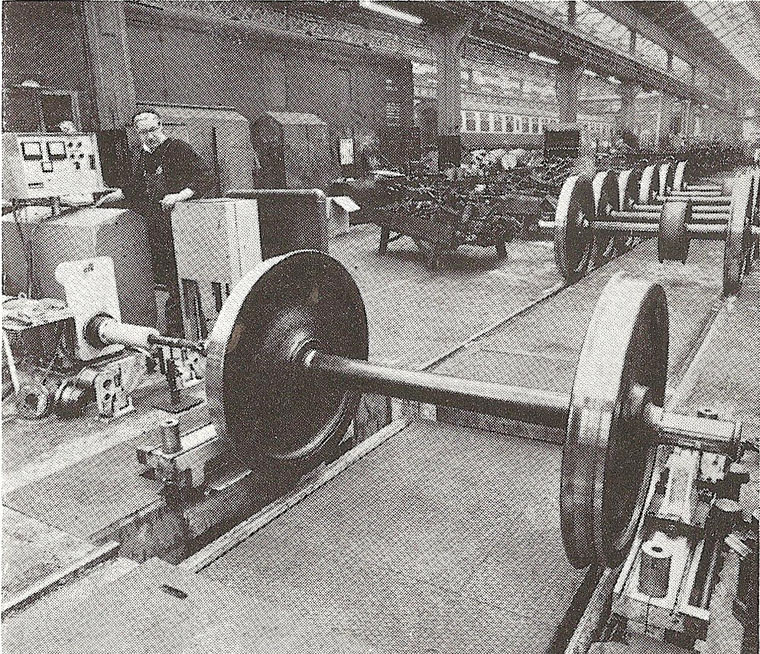 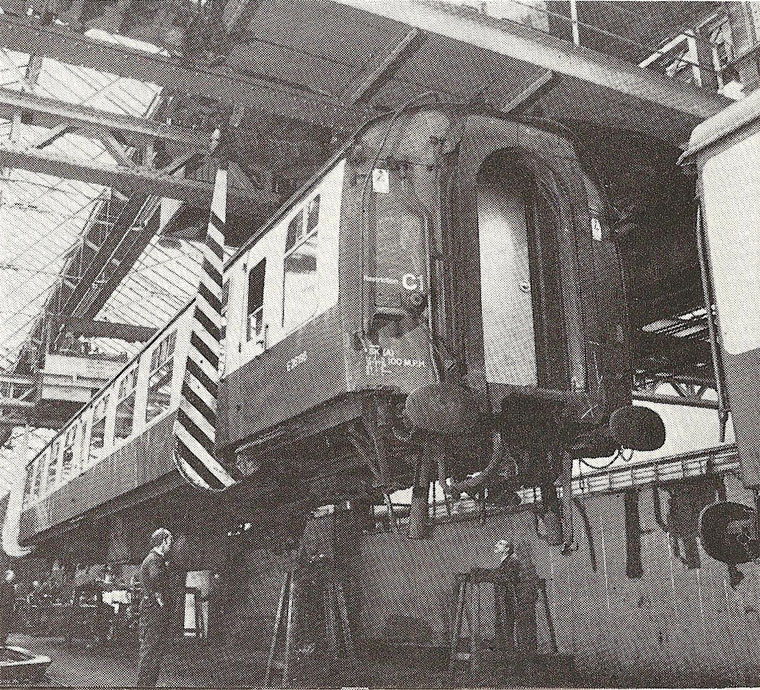 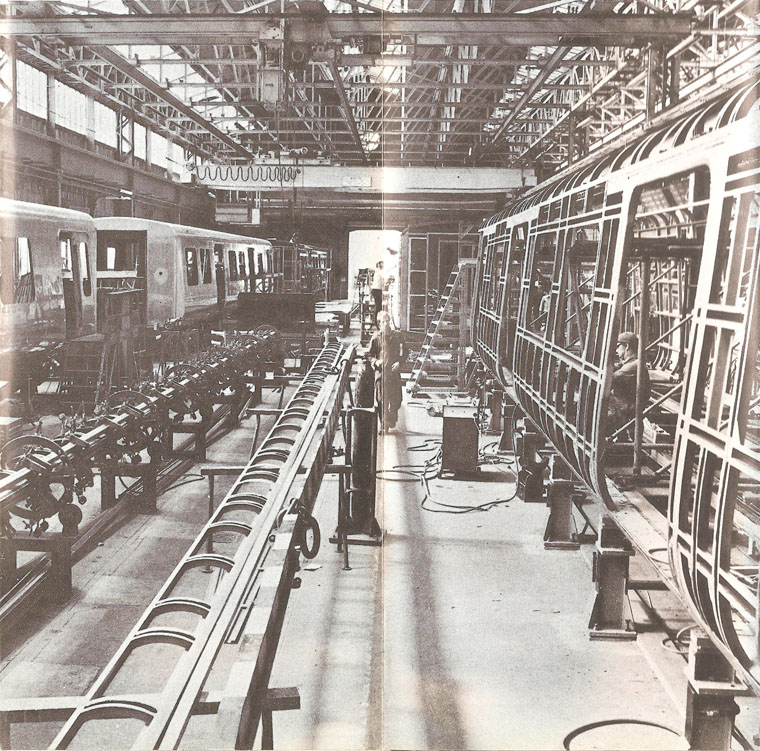 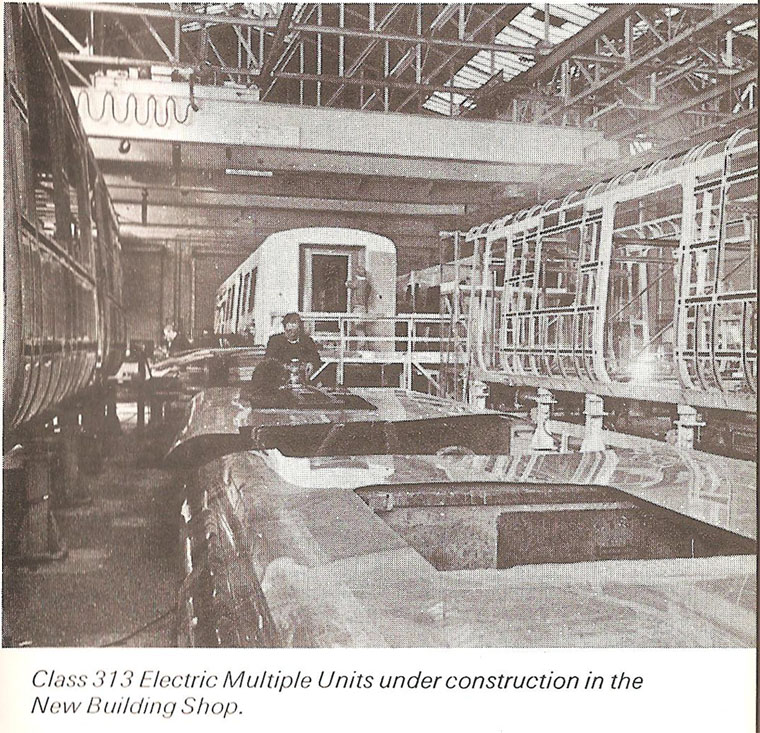 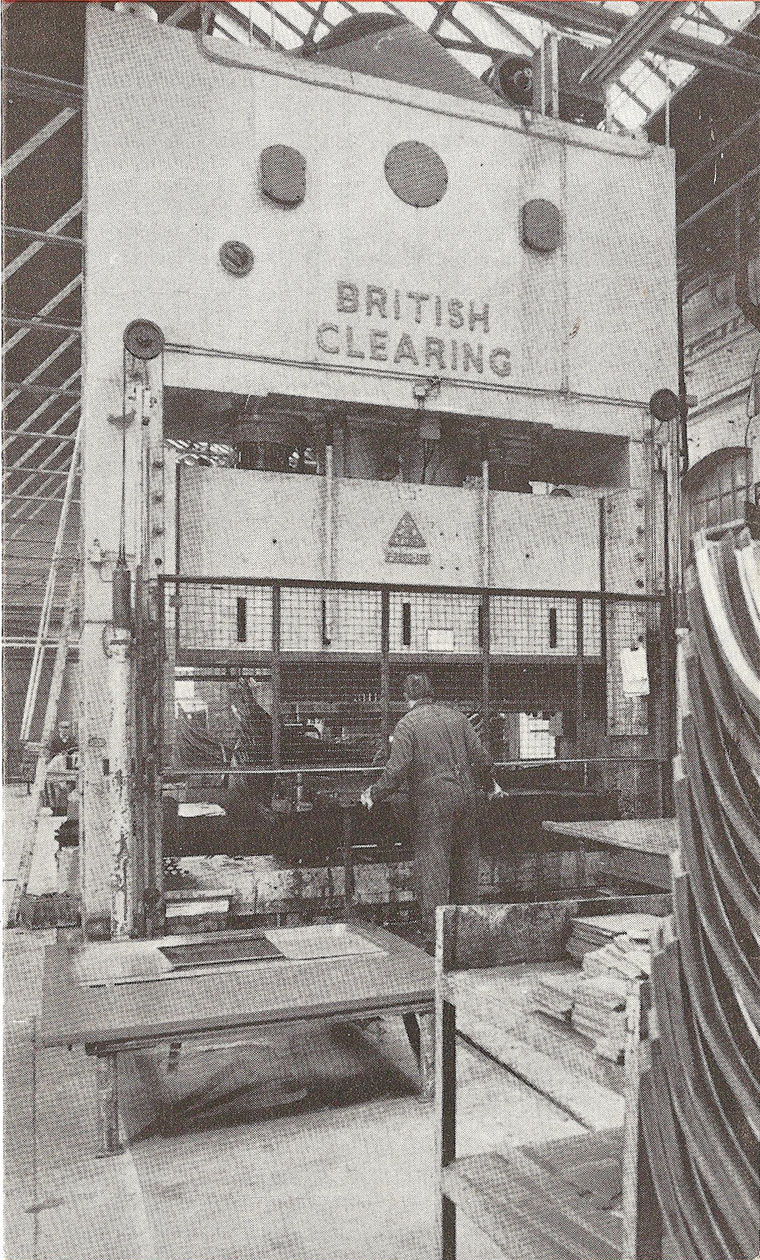 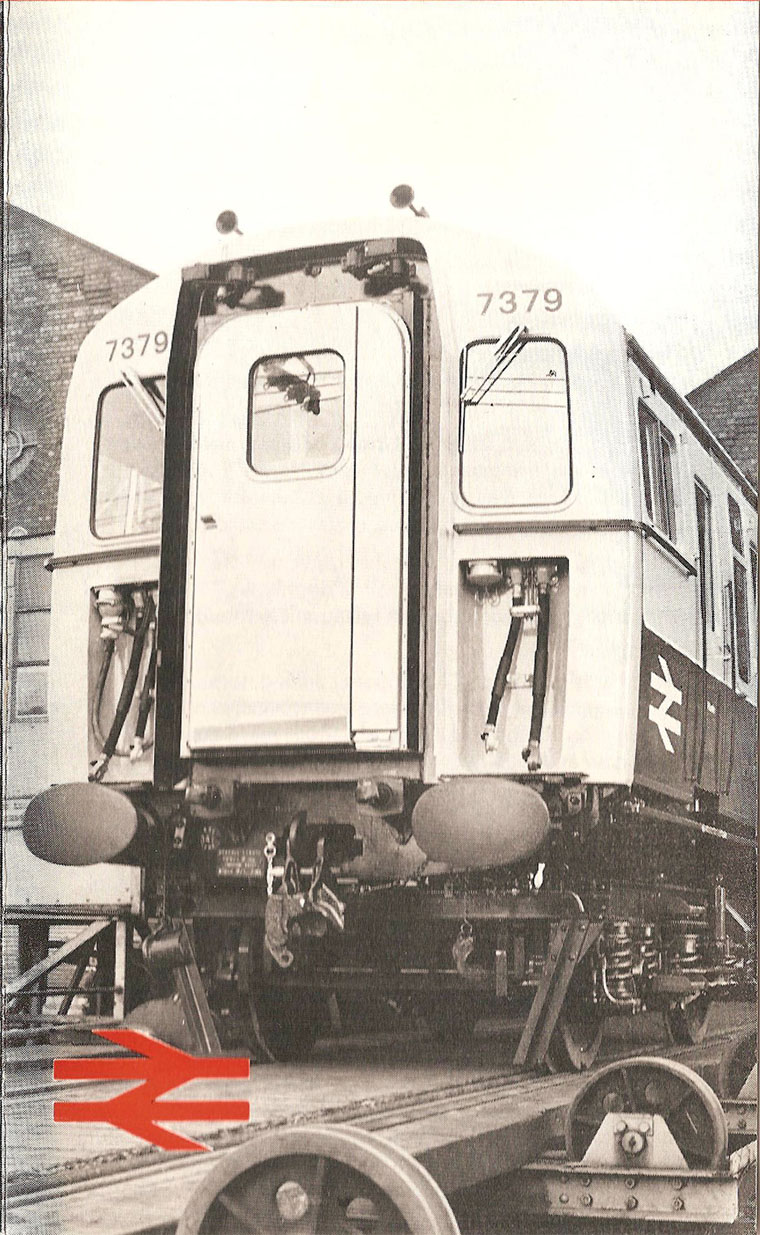 Opened in 1854 for North Eastern Railway.

1884 The Works formerly known as the York Carriage Works was established on the present site in 1884 by the North Eastern Railway Company. Carriage works were established.

Since opening the wagon works have been considerably extended.

By the late 1890s capacity had been reached, exacerbated by the increase in length of carriages, and from 1897 contracts were let for the construction of expansion of the works, primarily west, plus a large lifting shop adjacent south of the main works building. Electric and gas shops were also added and additional stores, plus servicing and washing sheds to the west. The expansion of buildings was mostly complete by 1900, excluding a wagon (rulley) shop built 1904. A large wood drying store allowed a ready supply of seasoned woods for carriage manufacture.

1923 Came into ownership of the London and North Eastern Railway.

Post-1923 After the grouping, the carriage works were considerably developed.

The London and North Eastern Railway (LNER) added traversers (c. 1930s) at the west and east end of the main works building on the south side; to accommodate the east traverser the buildings were shortened.

During the Second World War the carriages works produced parts for Horsa Gliders. In 1944 part of the north building (building shop) which had been manufacturing launches for the Royal navy was destroyed by an accidental fire. The building was rebuilt with a new roof with clerestory lighting. During the war period time many of the workers were women, who worked shifts up to 69 hours in a week.

At nationalisation (see Transport Act 1947) the works employed around 5000 people. During the 1950s there were over 3,000 staff employed by the works and early Diesel Multiple Units were maintained on the site. Some early Electric Multiple Unit trains were built at York, such as British Rail Class 305/1.

In the 1960s the BR workshops were re-organised : regional workshops were abolished and control centralised with excess works closing. York, together with Derby was retained and assigned to carriage production, and £976,000 authorised for investment at the site.

Carriage building at York has been carried out for a considerable period, dating back to the time when miscellaneous types of timber logs arrived at one end of the Works and went out the other end as Coaching stock. Since then, the Works have undergone several transitional stages; composite steel and timber underframes with timber bodies, steel underframes with composite steel and timber bodies etc.

Eventually all steel coaches were introduced,, and these in turn were replaced by an integral steel body which were covered with aluminium or steel.

In 1958 the Works constructed a number of Electrical Mutiple Units operating at a line voltage of 25 kV a.c. for overhead line operation.

1970 The Works were taken over by BREL and became the principal manufacturer of multiple unit stock in the company.