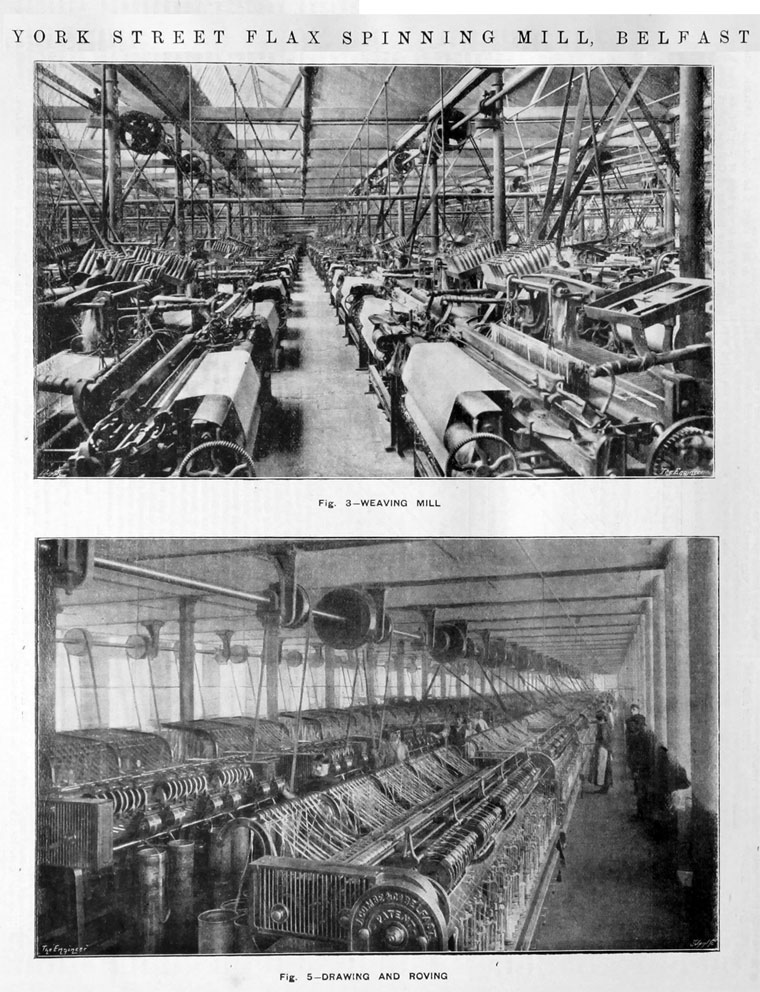 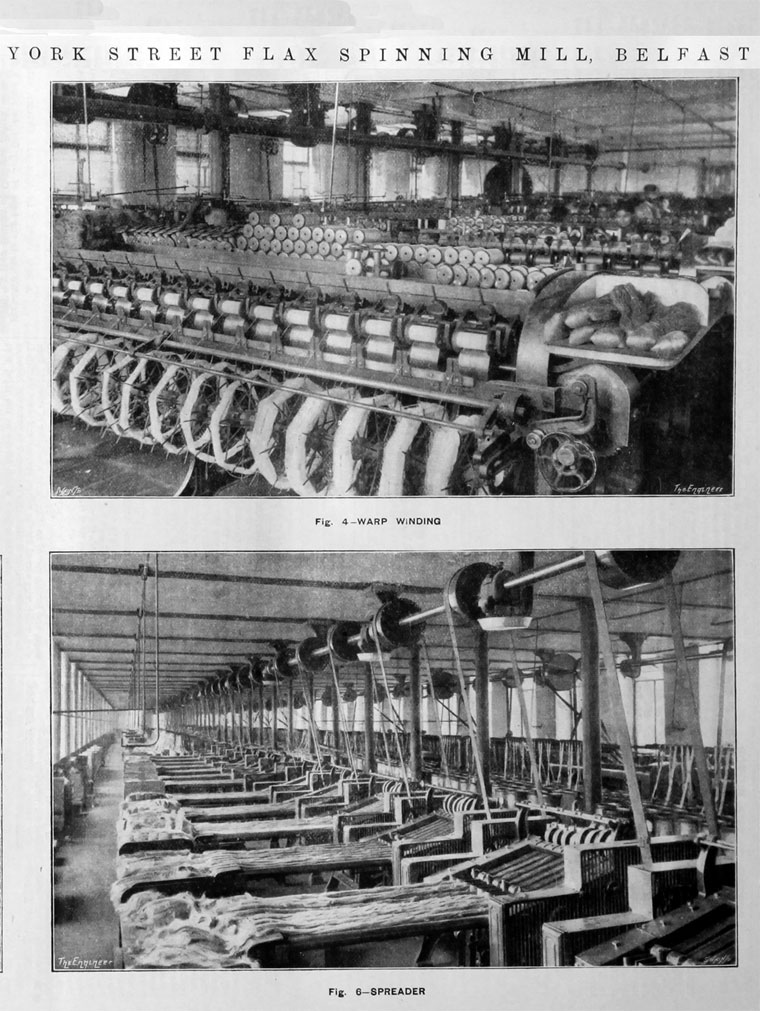 1864 Company sold to the present proprietors and incorporated as a limited company. The company was registered on 12 September. [1]