Yates, Haywood and Co and The Rotherham Foundry Co 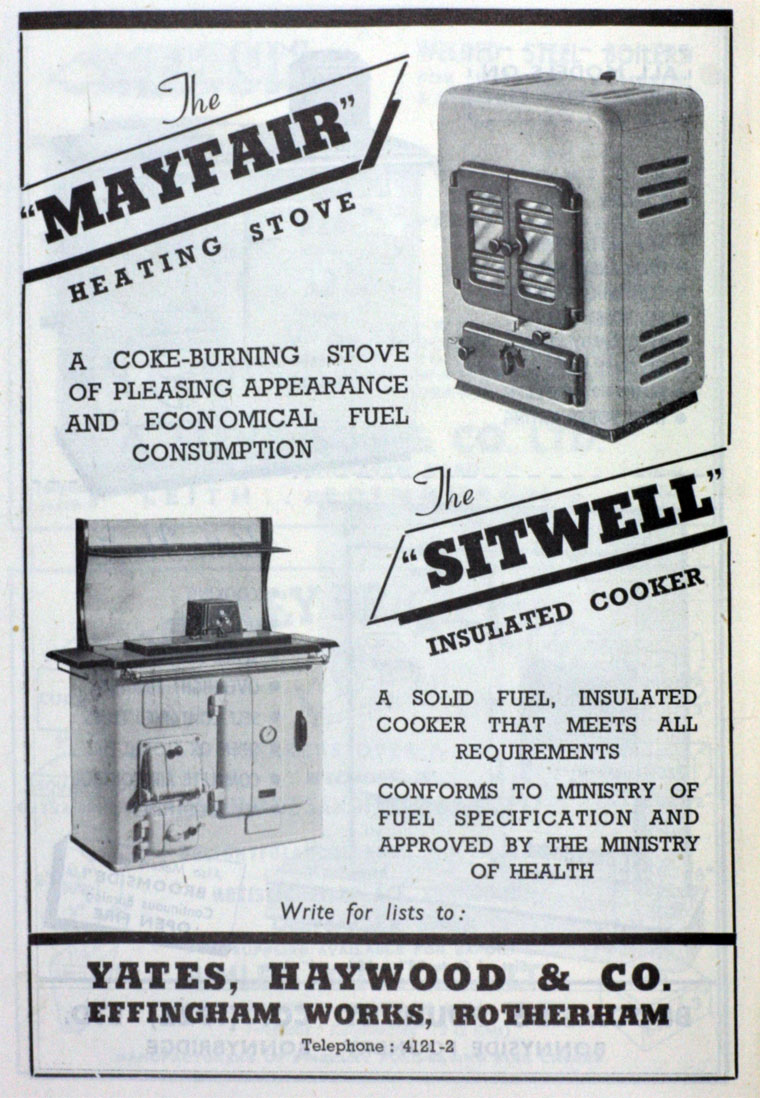 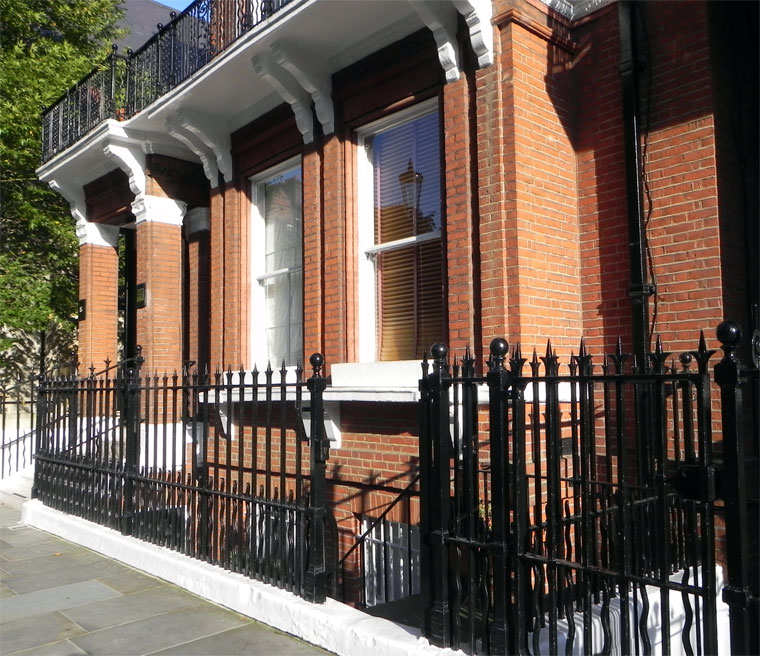 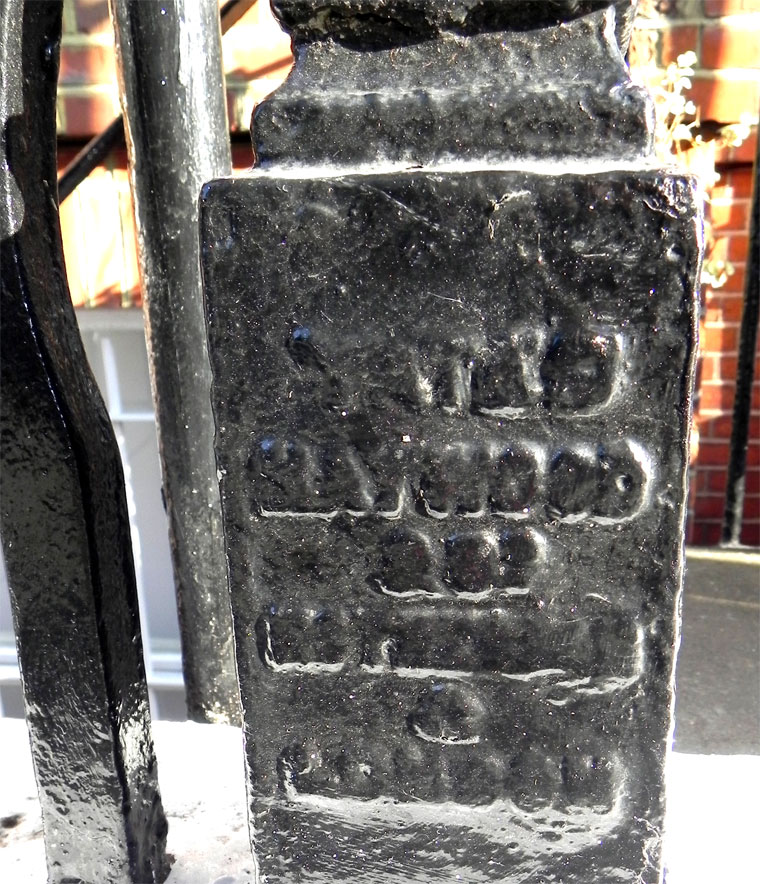 1823 James Yates, of Carr House and Oakwood House, took over what was left of the Walker's Foundry and went into partnership with Charles Samuel Roberts Sandford of Northfield House, at the Phoenix Works (for later history of these works see Steel, Peech and Tozer).

1832 William Owen was taken into partnership.

1833 They took over the Rotherham Foundry.

1838 The partnership was dissolved; Sandford and Owen took the Phoenix Works while Yates took the Rotherham Foundry which specialised in stove grate work. He also acquired the premises of the Masbrough Flax Works upon which site the Effingham Works was later erected.

1846 Yates remained working on his own until 1846 when George Haywood, of South Villa, and John Drabble, of Clifton Bank, were taken into partnership and the Company took the name Yates, Haywood and Co.

1879 The Company was incorporated under the title Yates, Haywood and Co and The Rotherham Foundry Co Limited.

1900 The company was registered on 17 September to take over the business of ironfounders and stove grate manufacturers of a private company of the same name. [3]

1911 Company put up for sale. The works and working patterns were acquired by O'Brien, Thomas and Co of London, who continued to operate the businesses under their old names.

1922 "NOTICE is hereby given, that the Partnership heretofore carried on by us, the undersigned, Henry O'Brien and Henry William O'Brien, as Iron Founders, Iron Merchants and Dealers, at 17, Upper Thames-street, in the city of London, and the Effingham Works, Rotherham, in the county of York, under the style or firm of "O'BRIEN, THOMAS & CO.," "YATES, HAYWOOD & CO." and "SKELTON, CORBITT & CO.," has been dissolved by mutual consent as from the 31st day of December, 1921, and such business will continue to be carried on as from the 1st day of January, 1922, by the said Henry O'Brien and Henry William O'Brien, in co-partnership with Terence O'Brien, Edwin Henry Howard and Arthur Percy Harrop, at 17, Upper Thames-street, and the Effingham Works, Rotherham aforesaid, under the same style as heretofore. Dated this tenth day of July, 1922"[5]

1927 Was one of the main companies making stove-grates[6]

1952 the link with O'Brien, Thomas and Co was severed and a new limited company, Yates, Haywood and Co. Ltd, was formed.

1967 The company was taken over by William Heaton, Holdings Ltd.