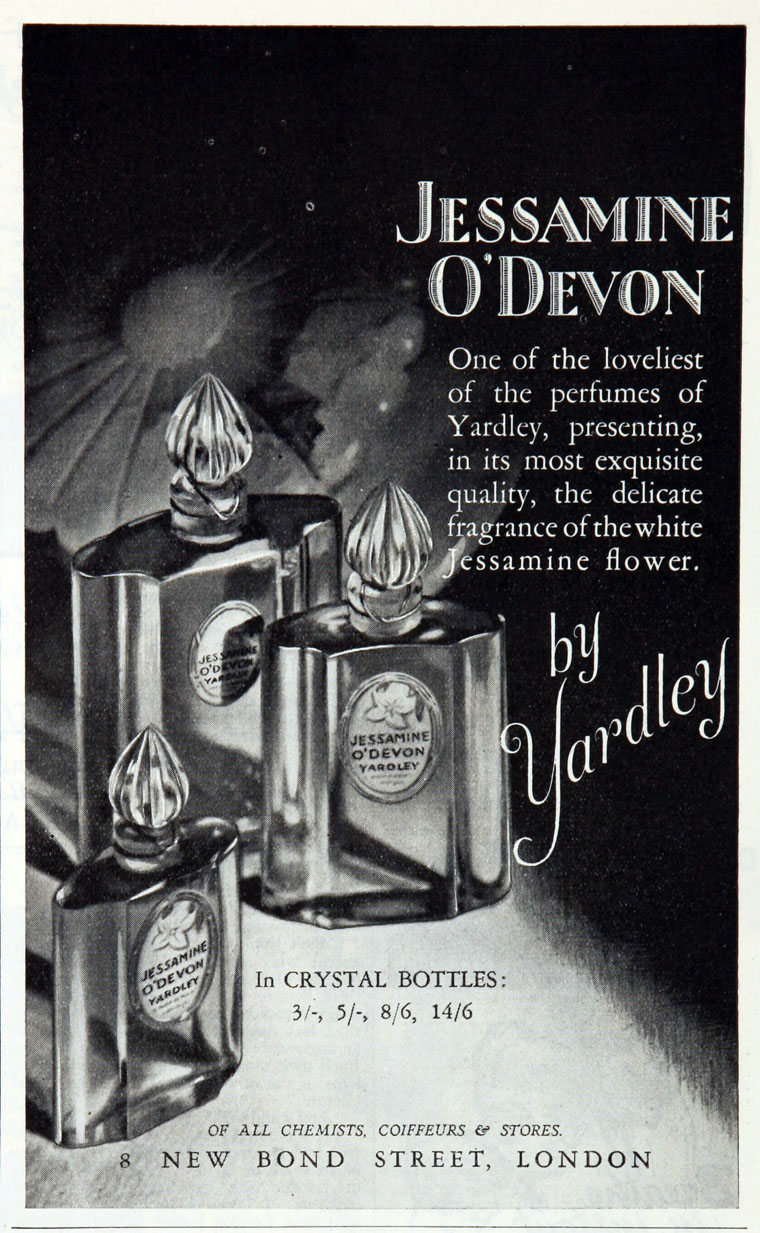 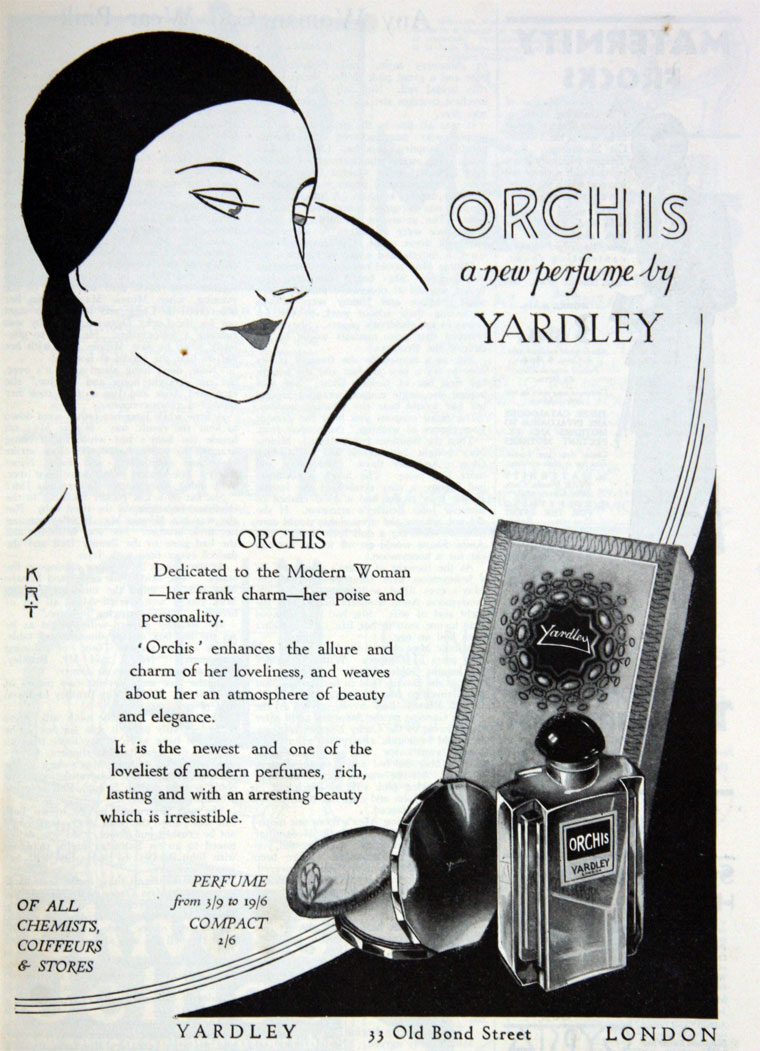 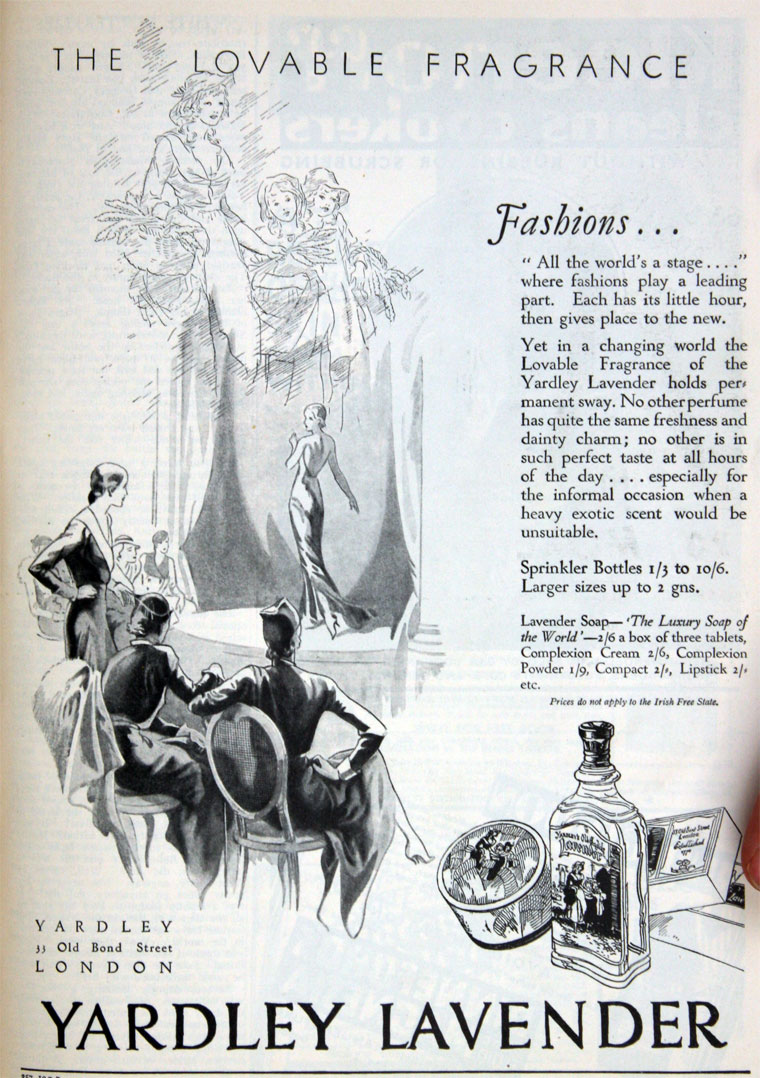 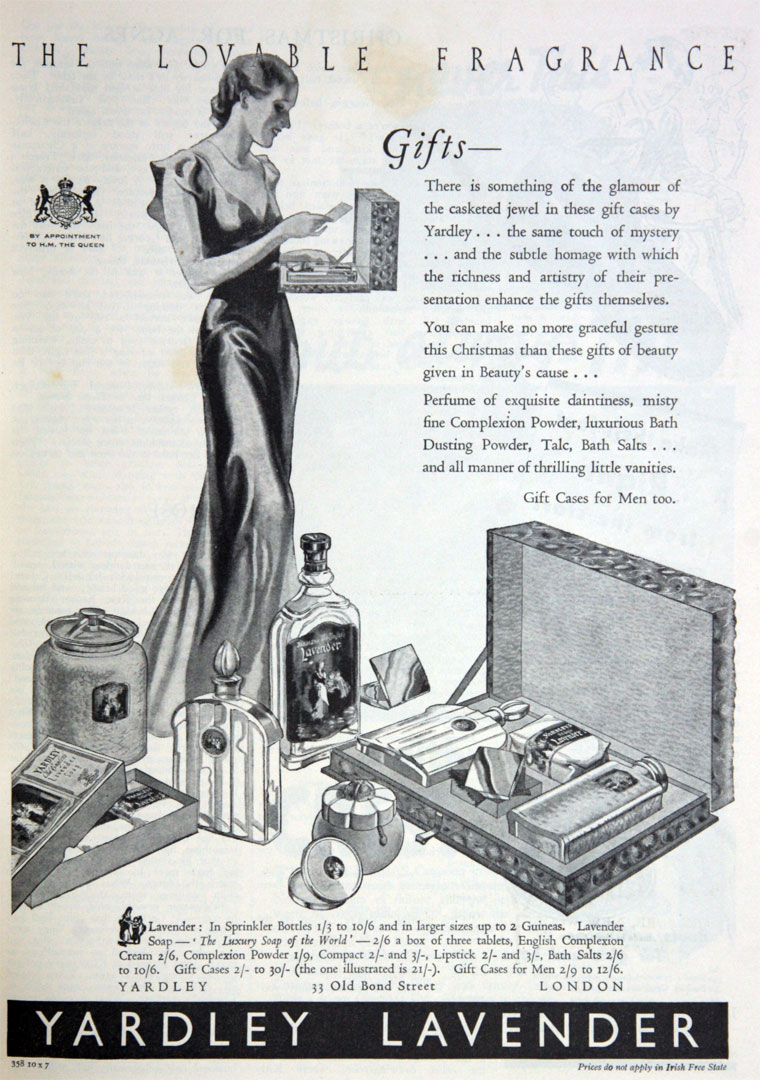 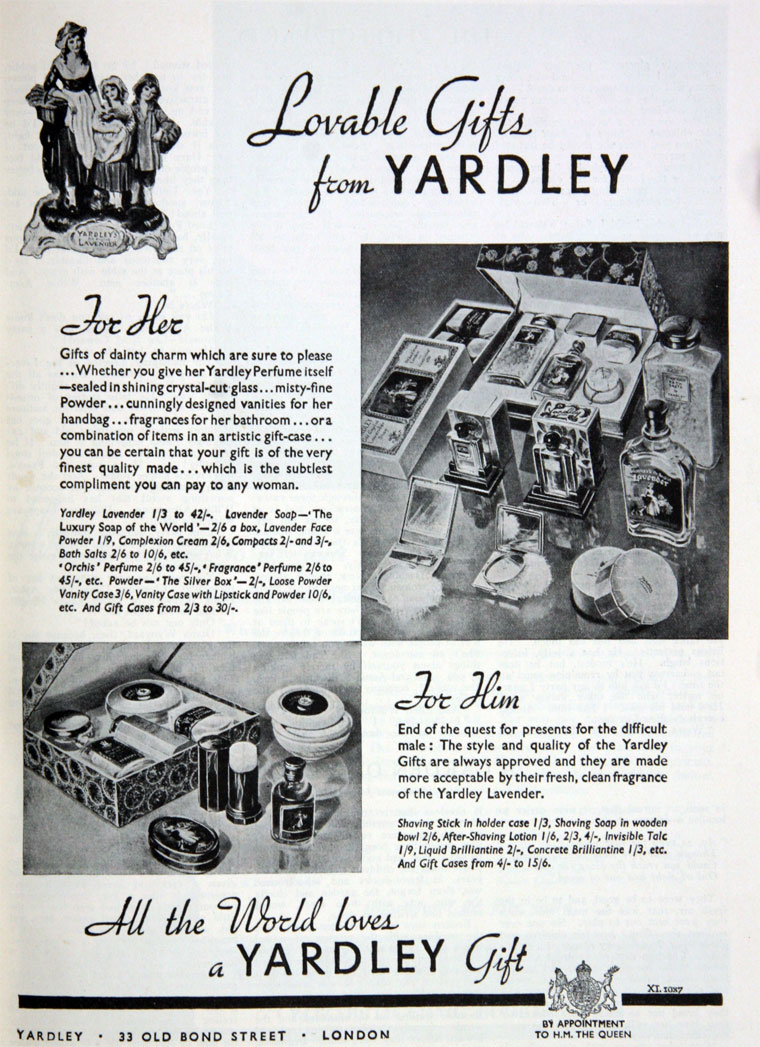 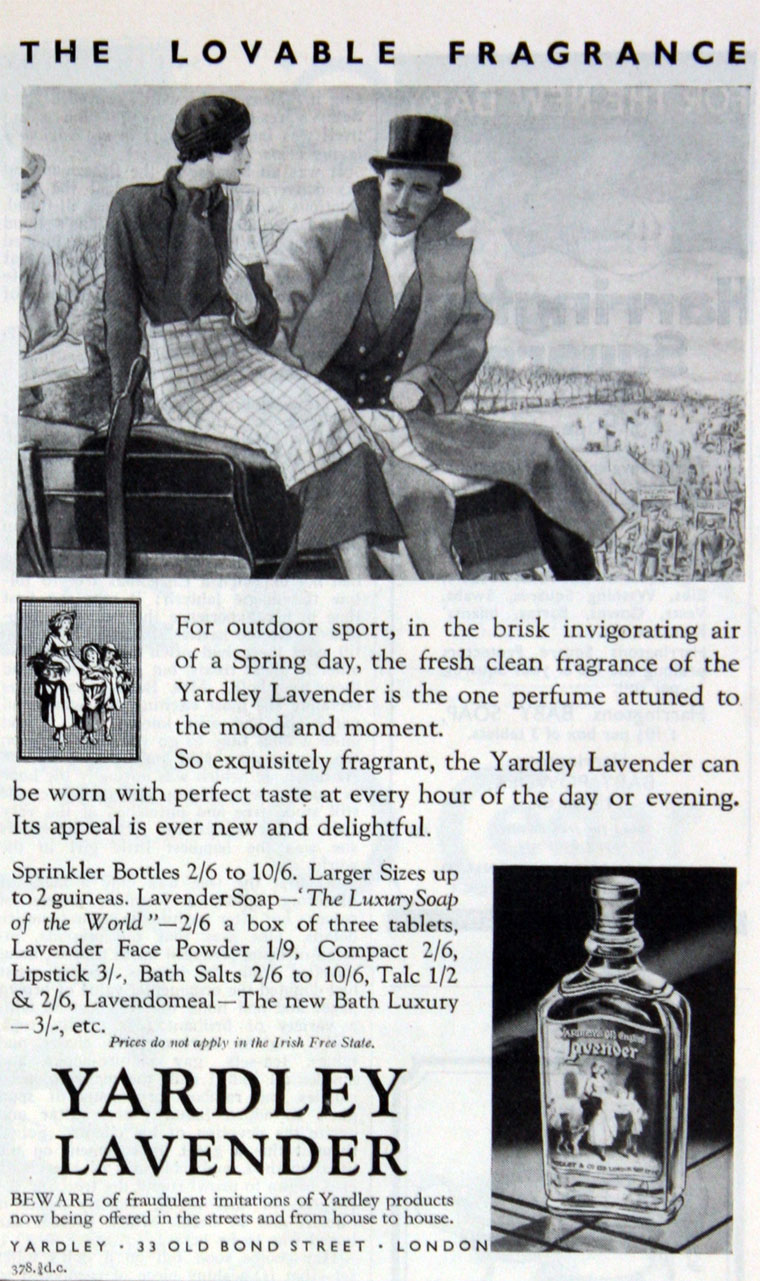 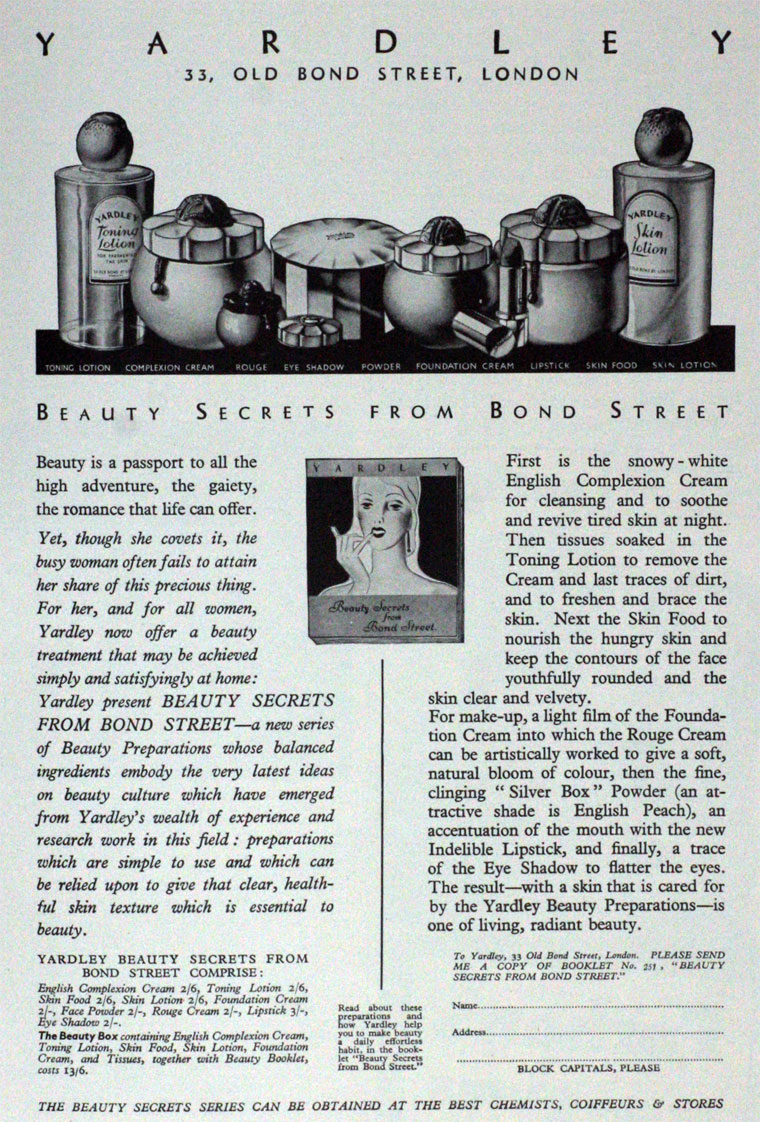 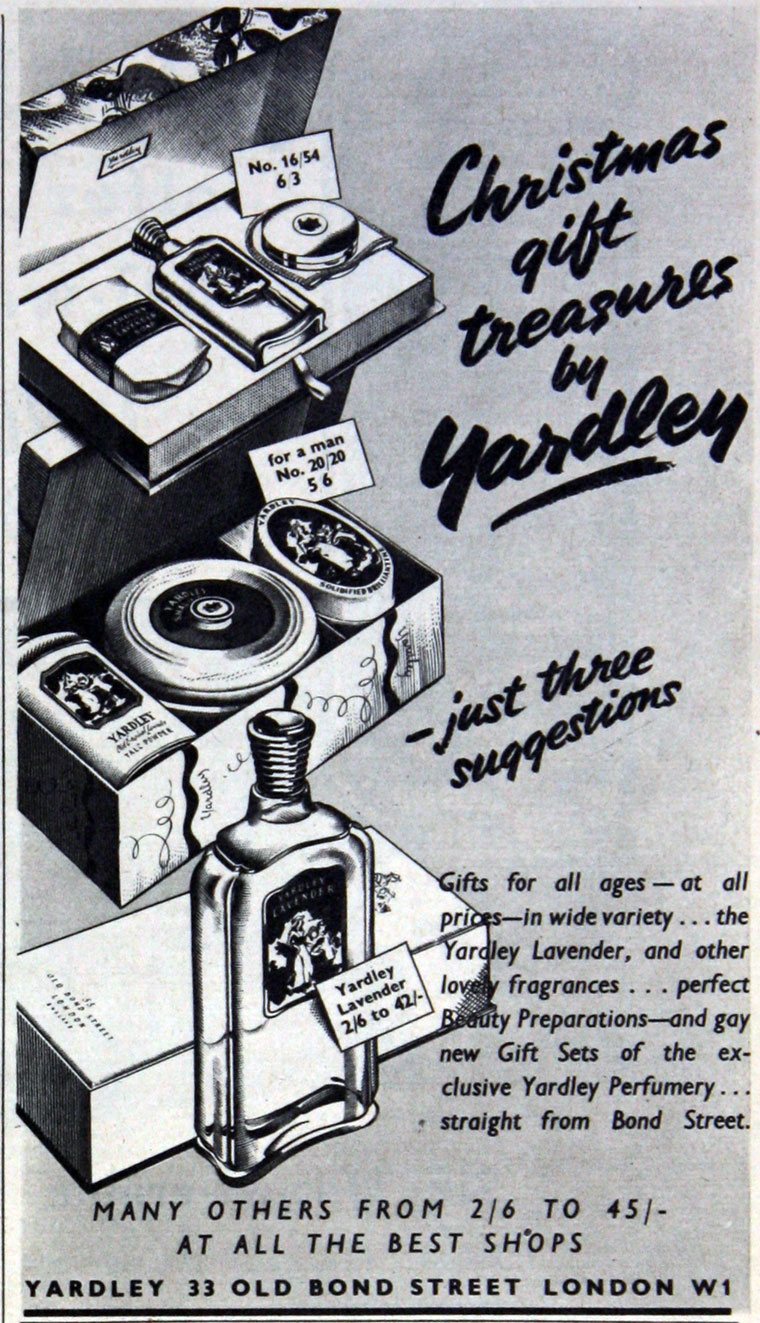 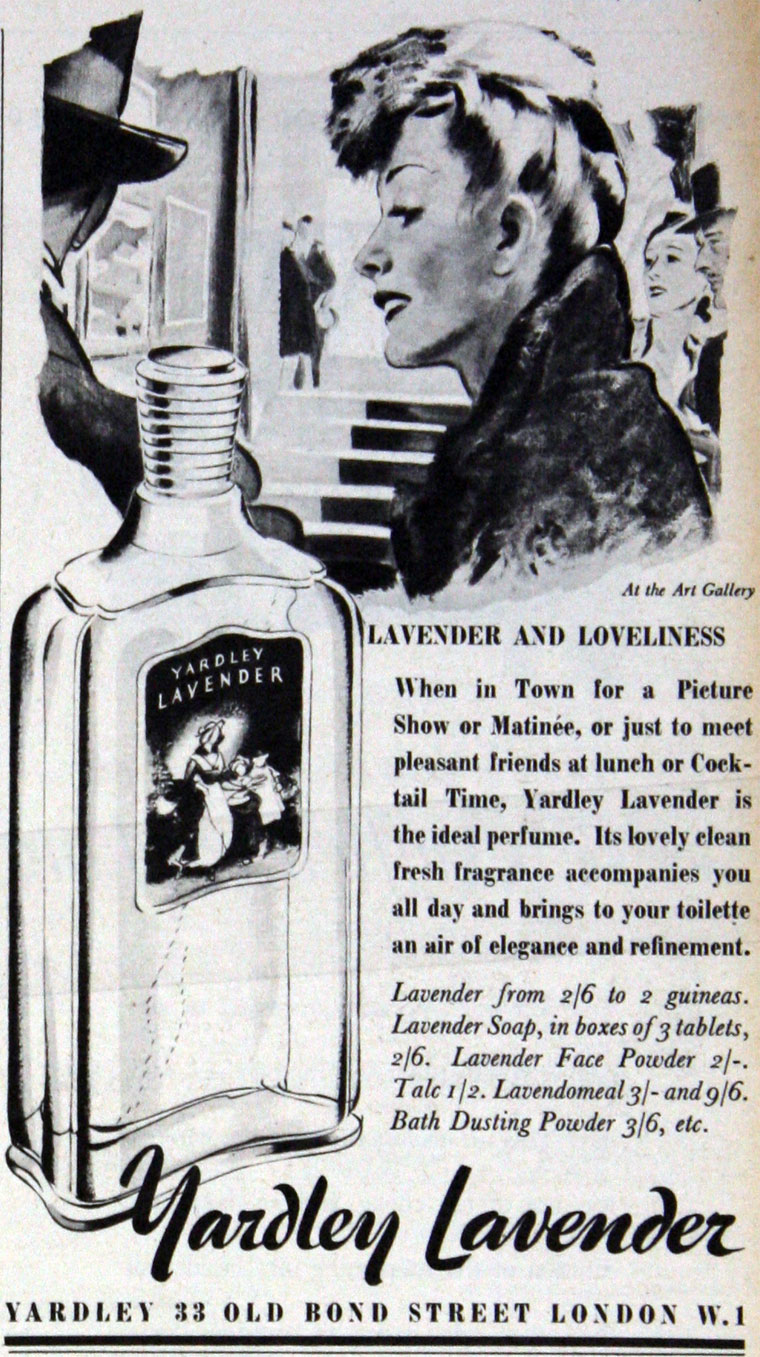 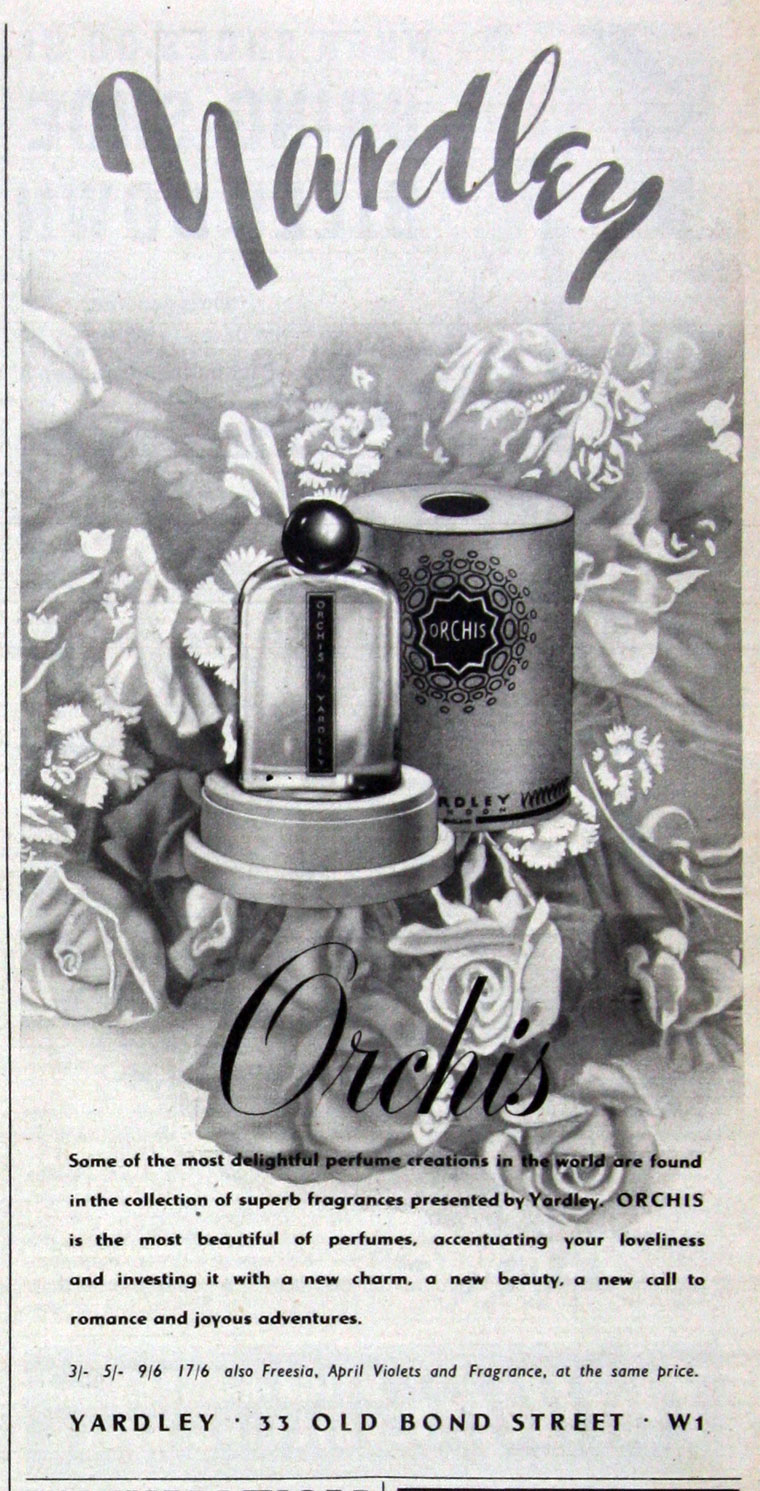 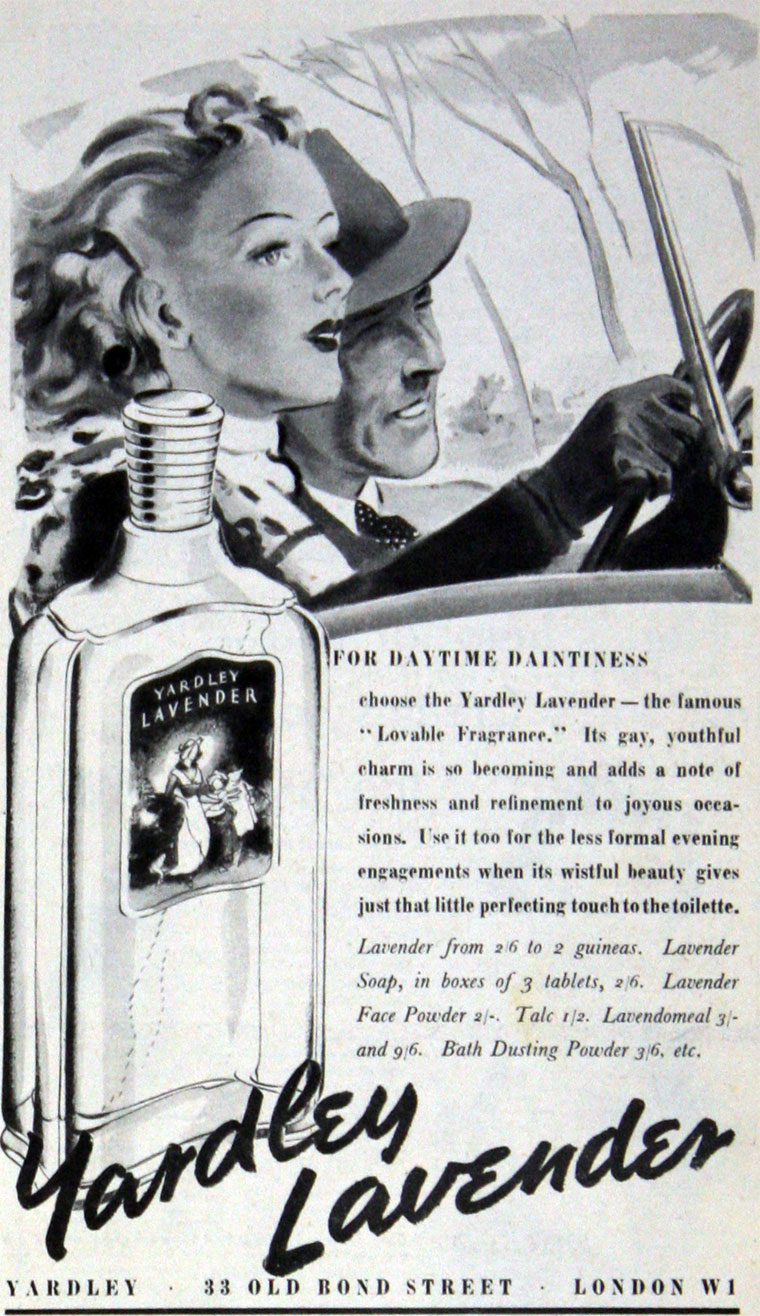 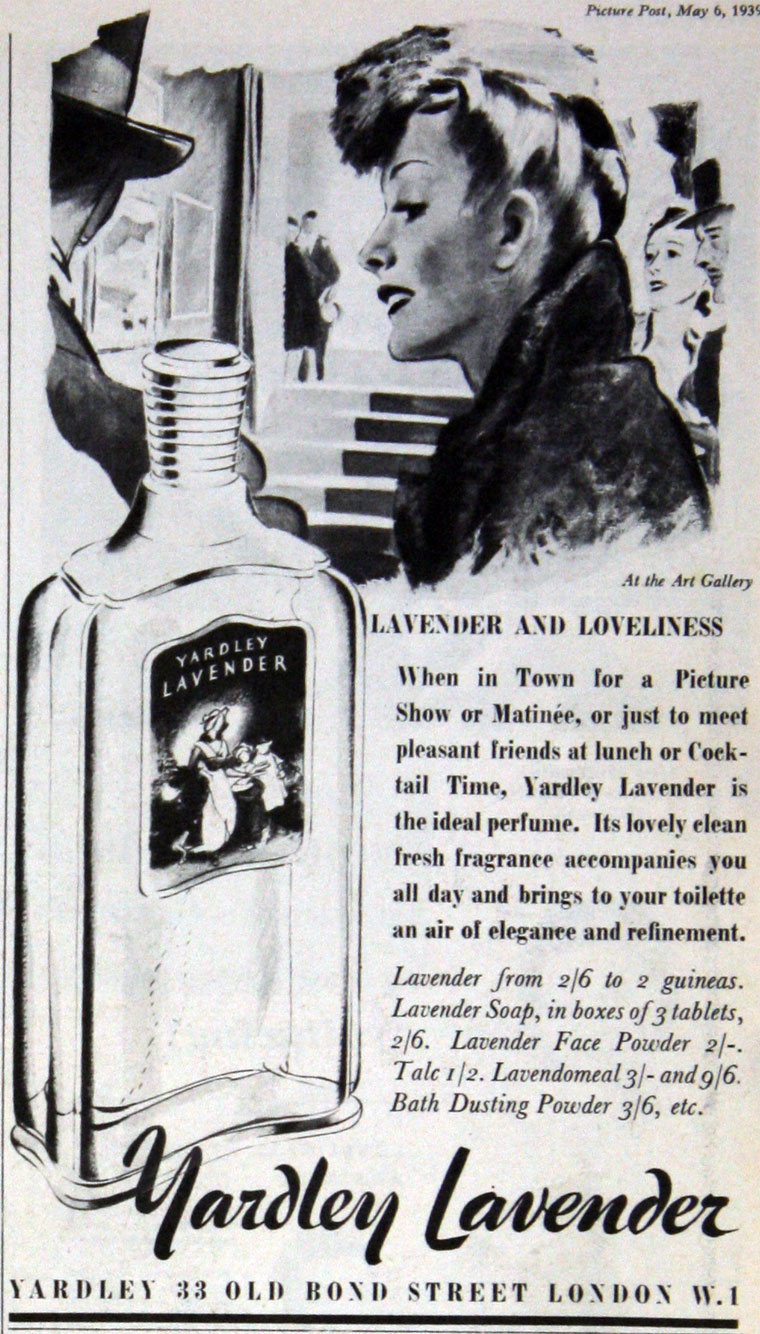 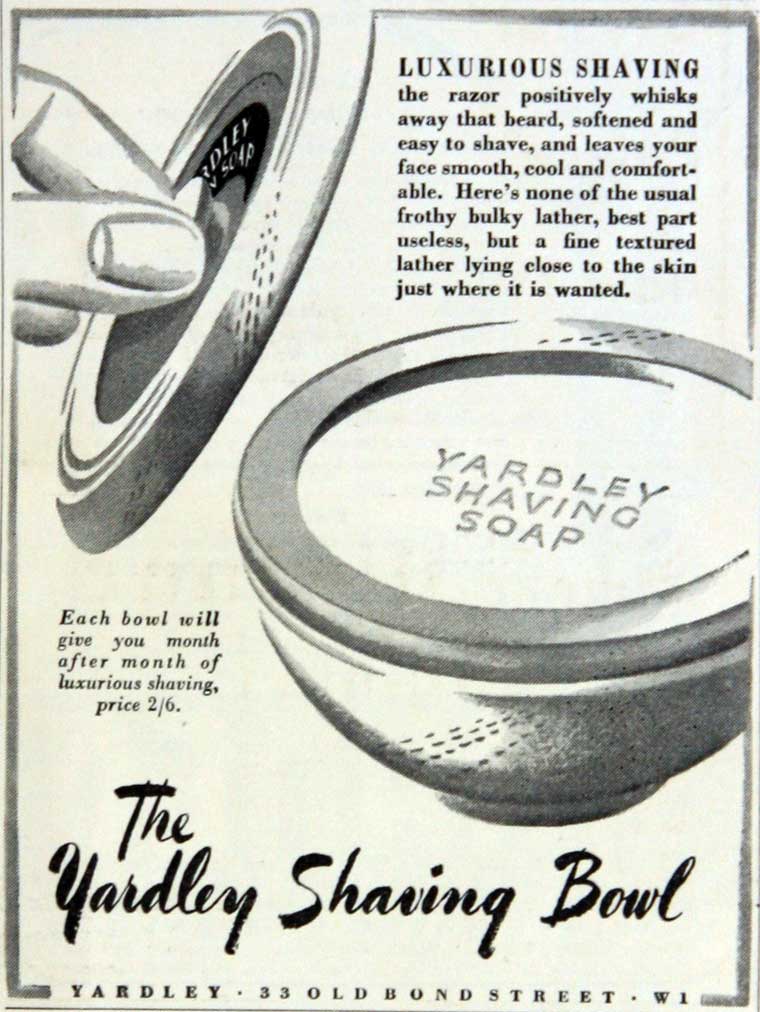 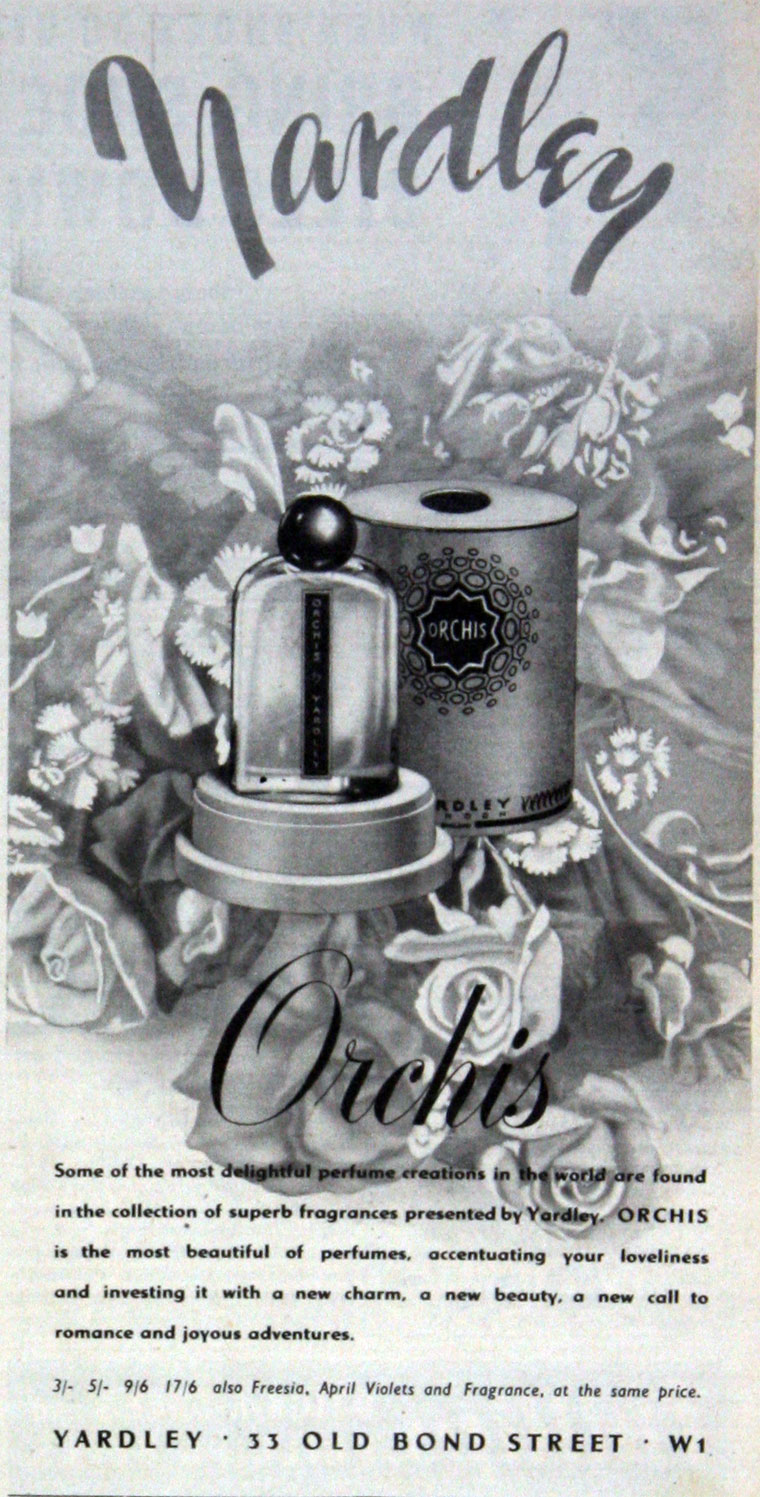 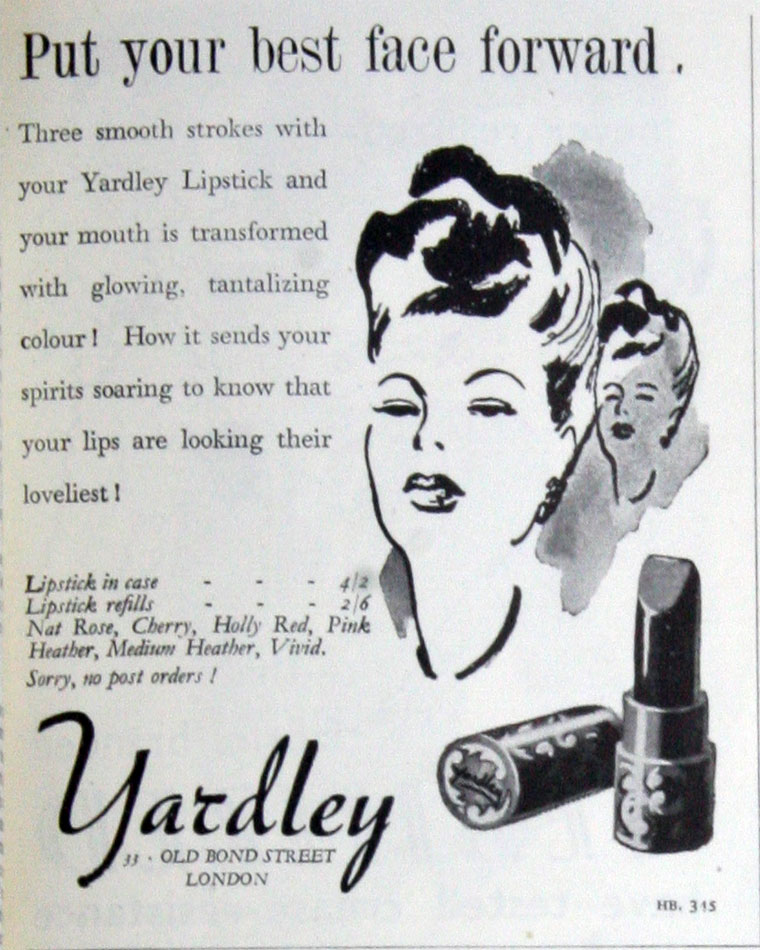 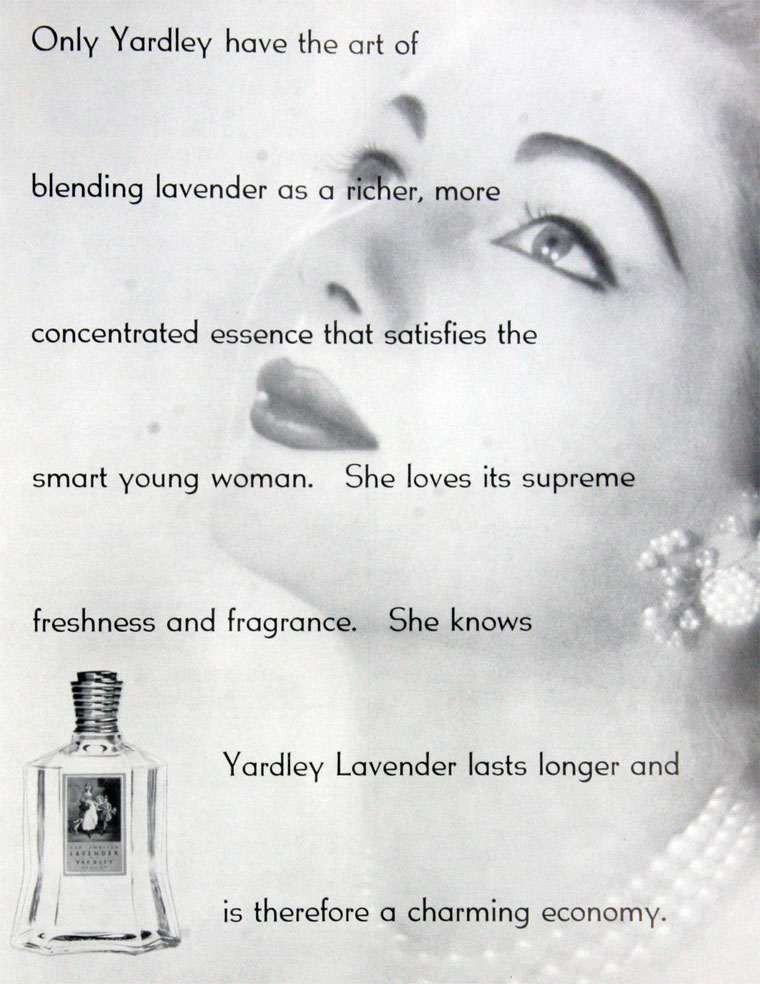 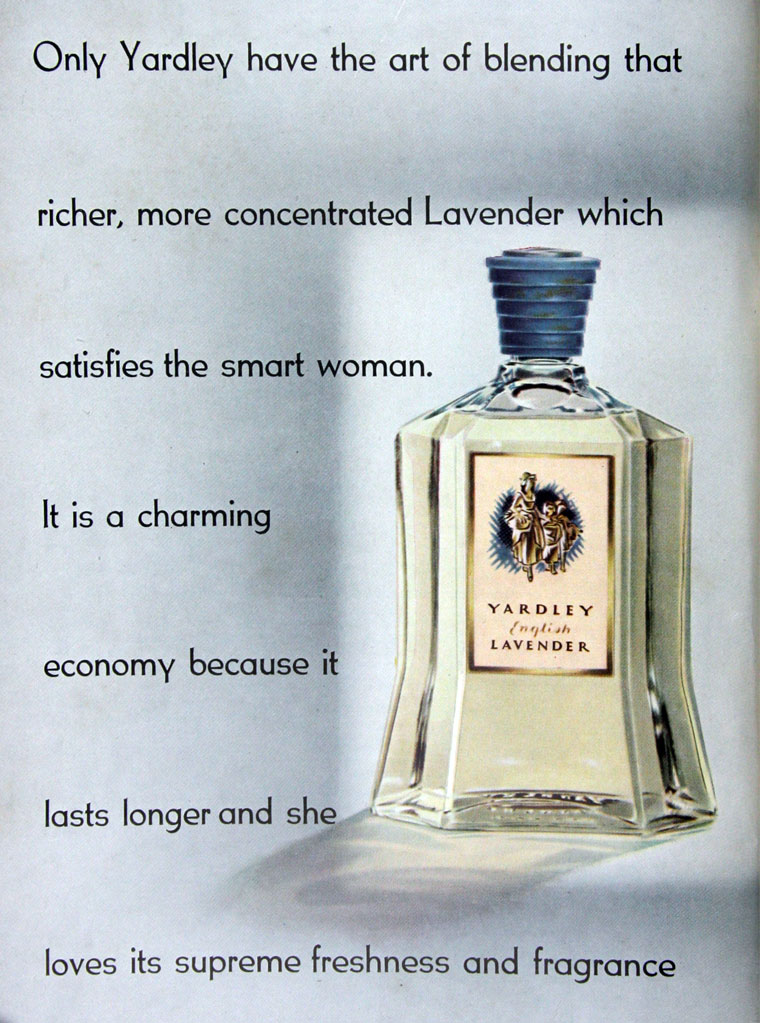 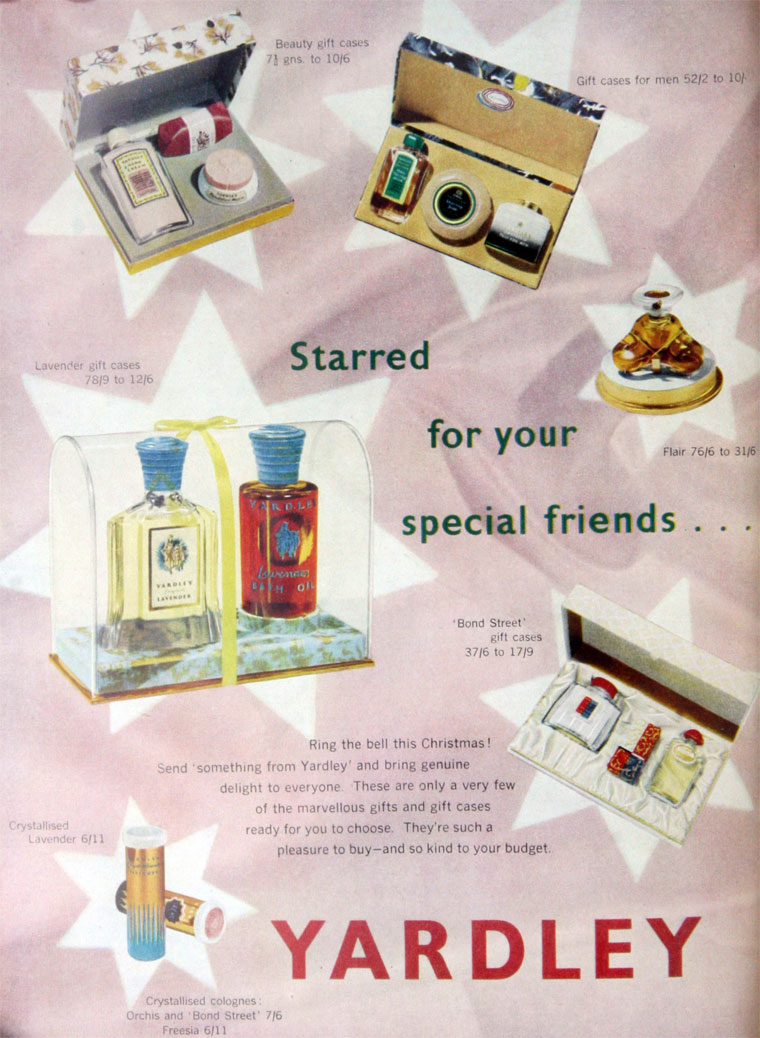 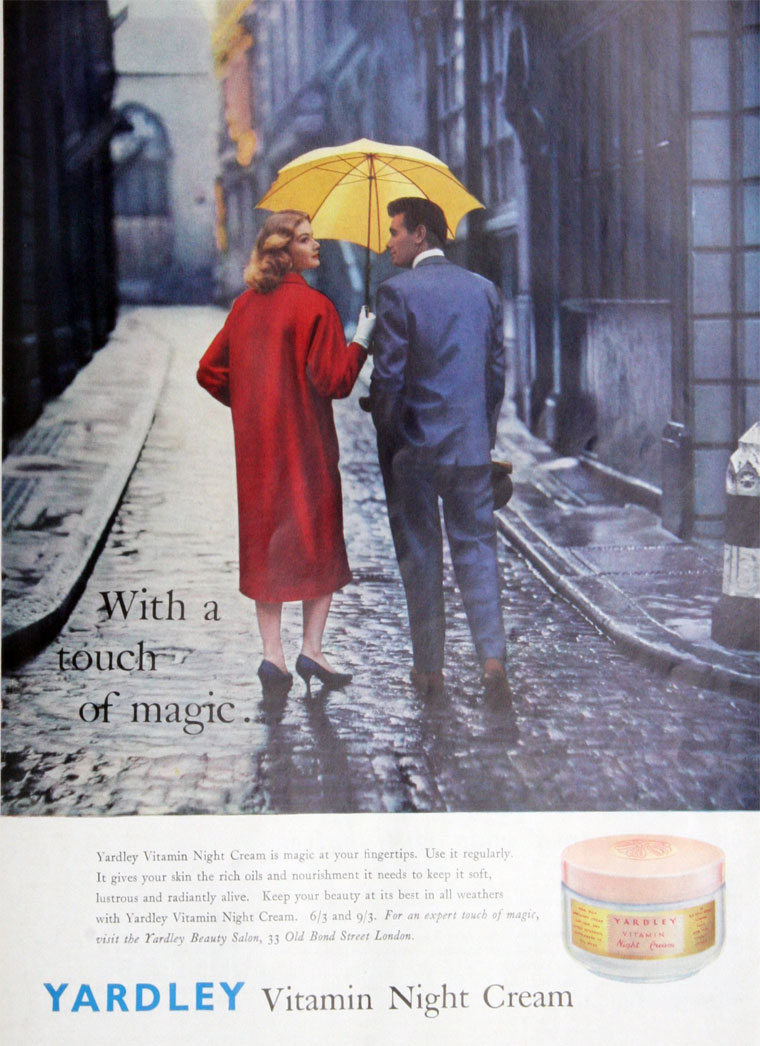 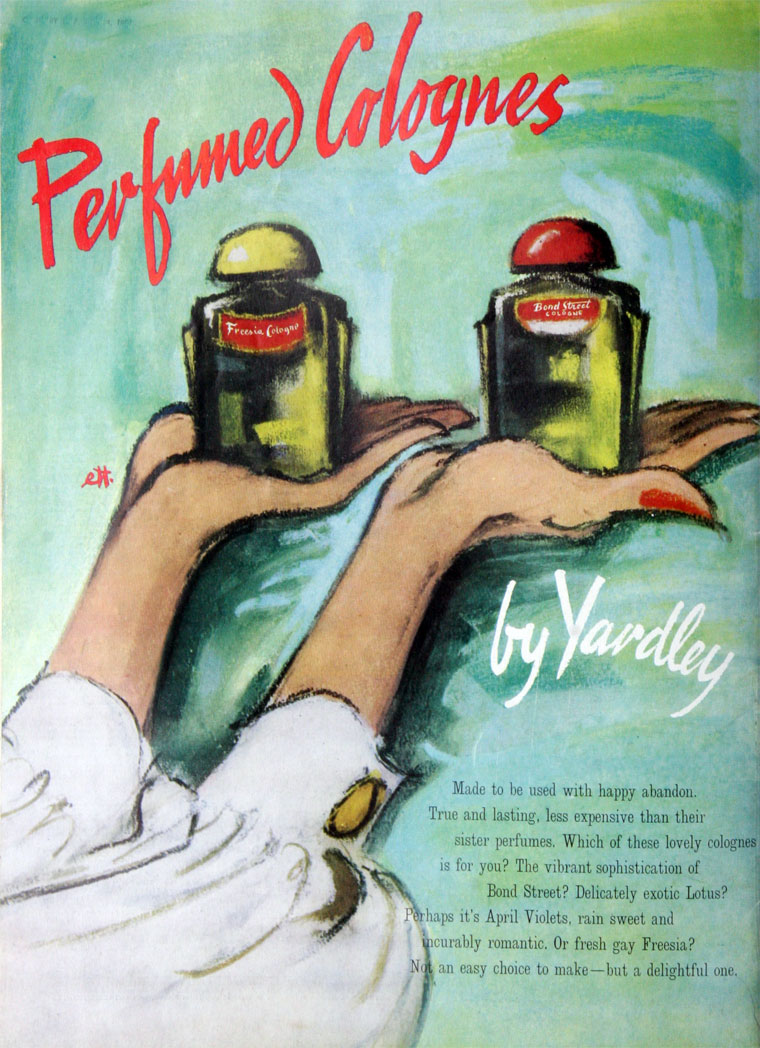 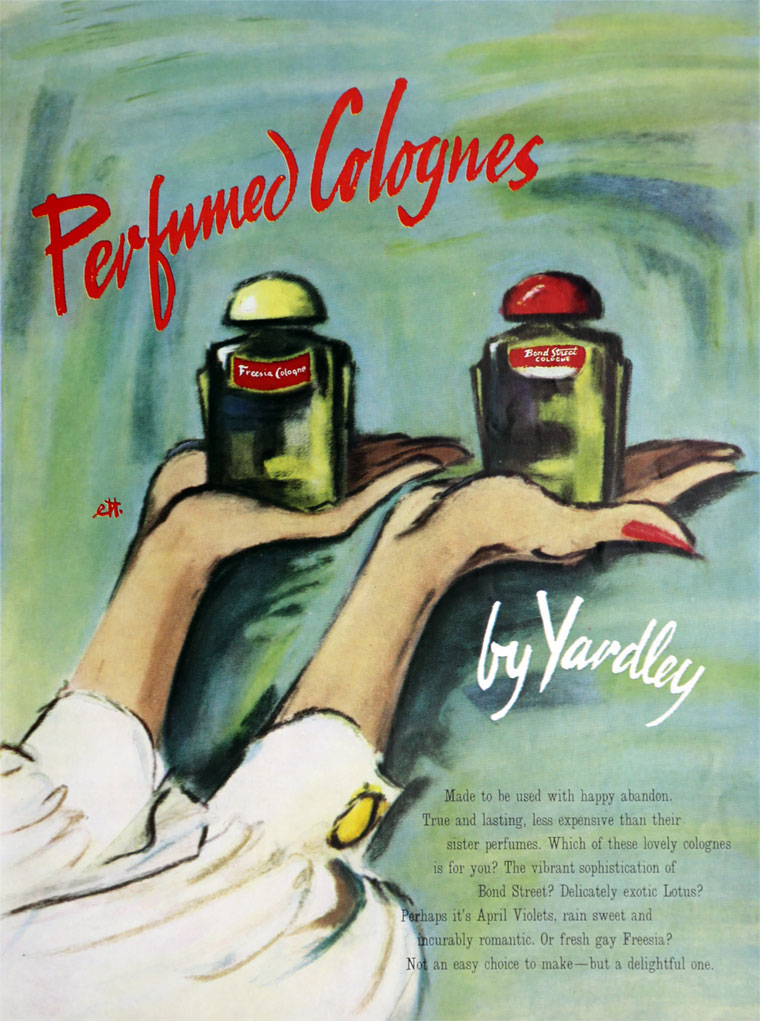 Yardley is a traditional British cosmetics brand and is one of the oldest in the world. It has been a favourite of women for over 230 years.

English Lavender has become established as Yardley's signature fragrance around the world.

Established in 1770, Yardley and Co had become recognised as a world leader in soap and perfumery by the beginning of the twentieth century.

By 1910, it moved to London's premier thoroughfare Bond Street.

By 1976 was owned by British American Cosmetics

It is owned by the Lornamead company.