(Redirected from Wrigley and Co)
Jump to: navigation, search 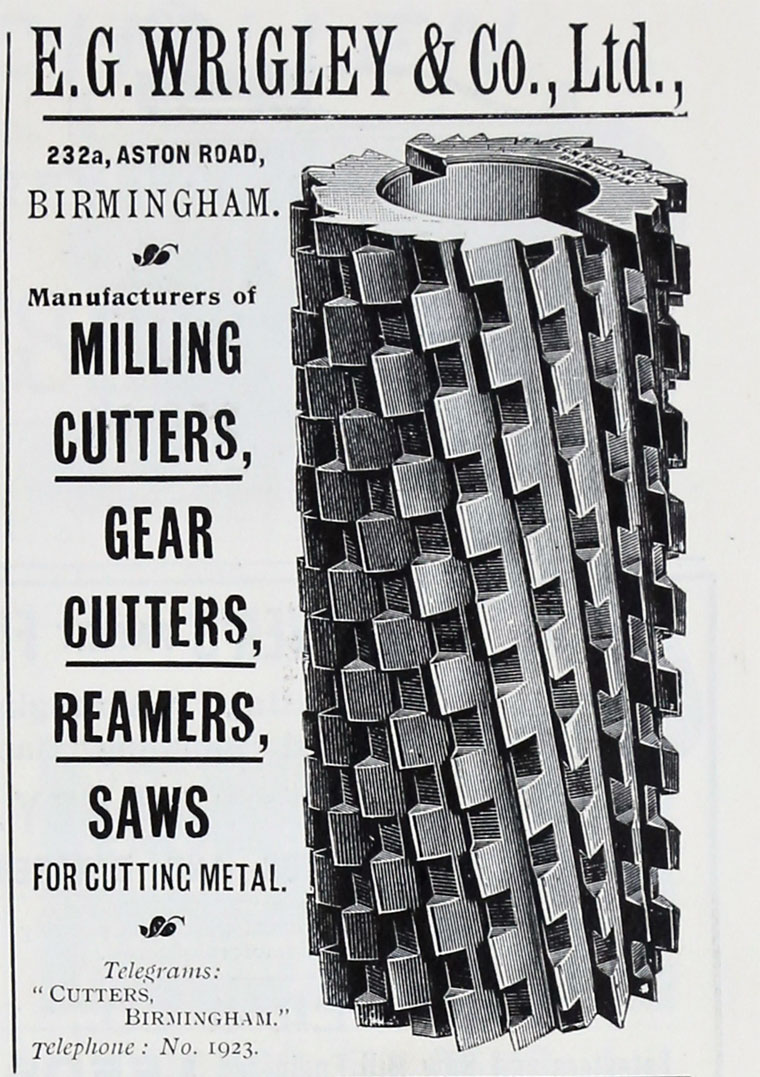 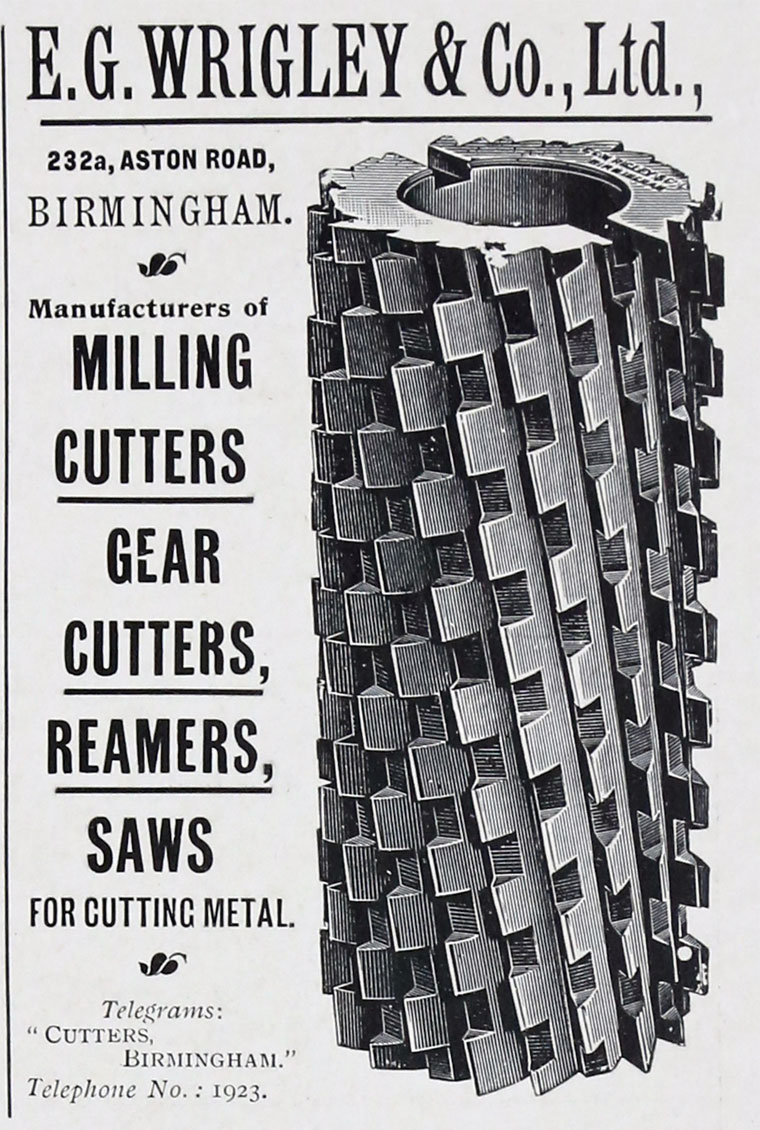 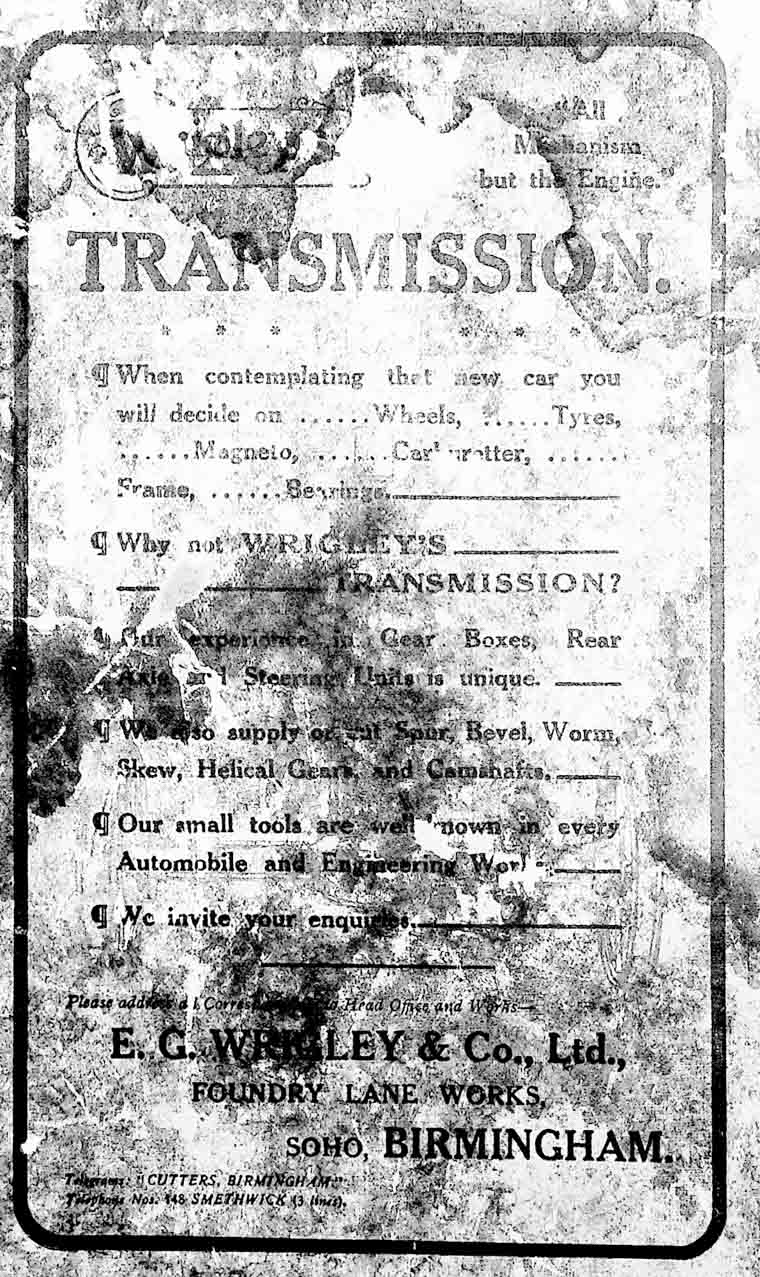 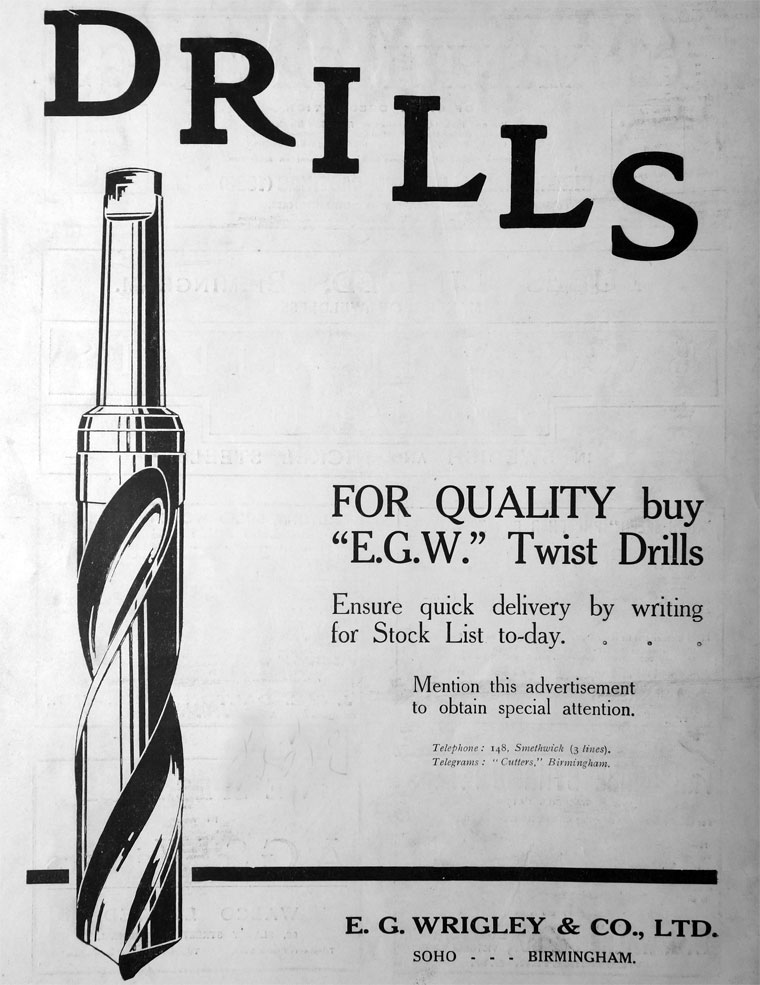 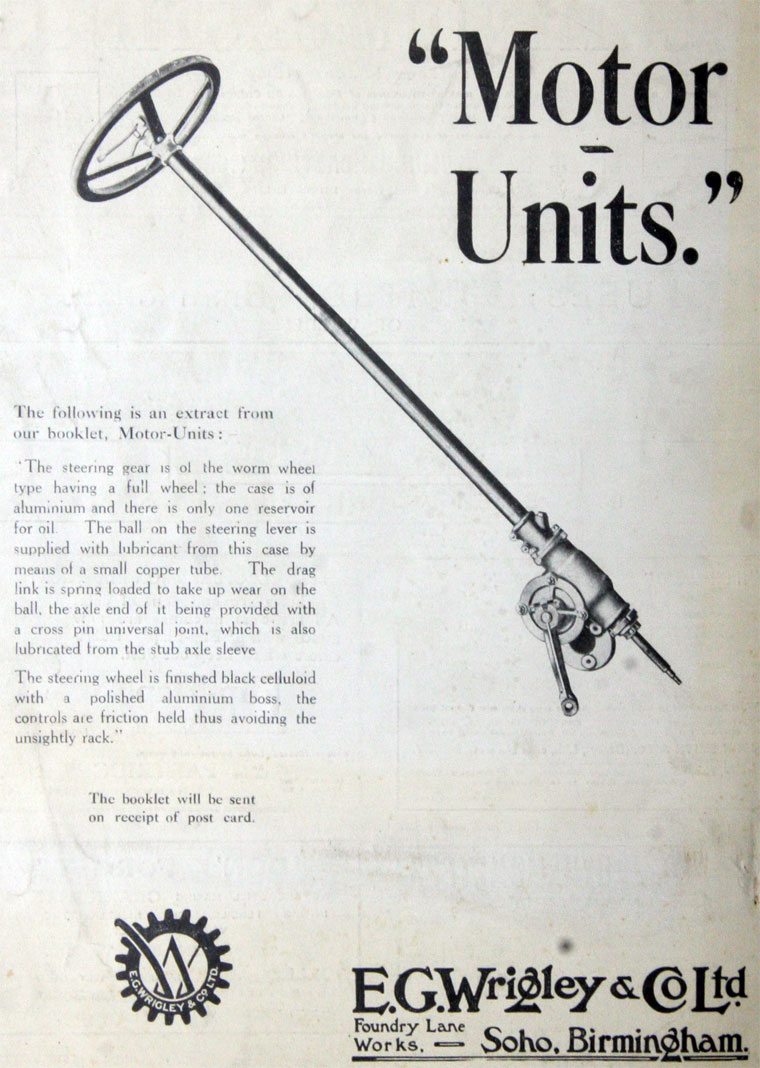 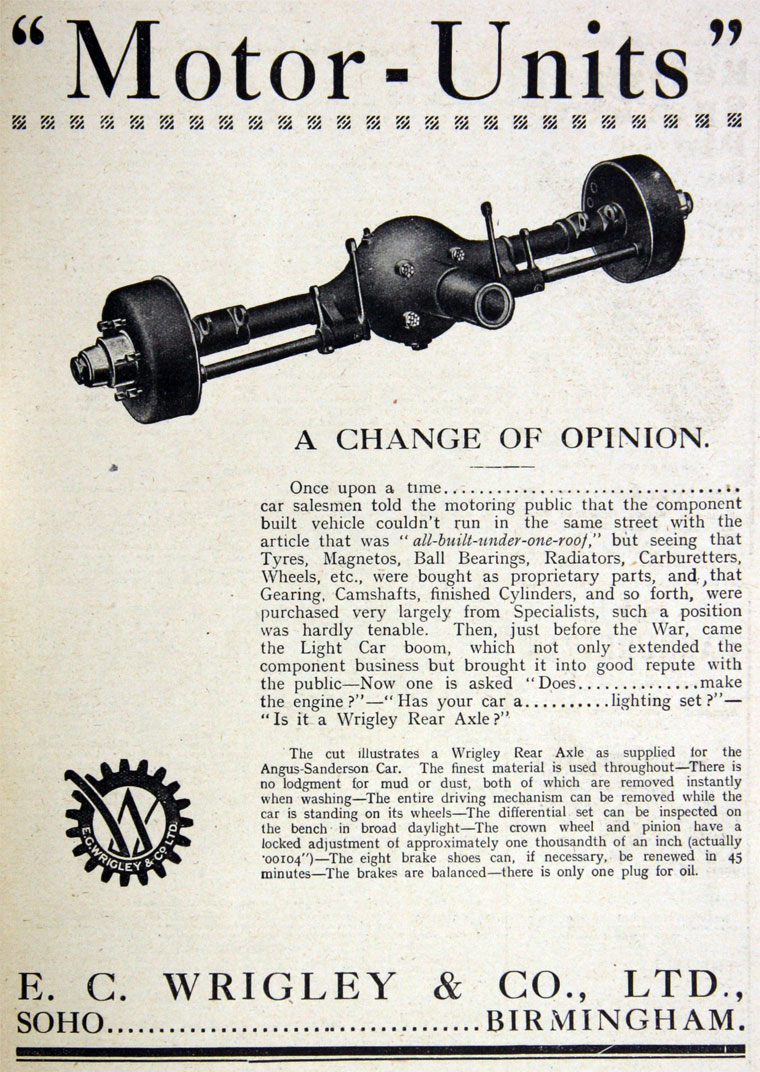 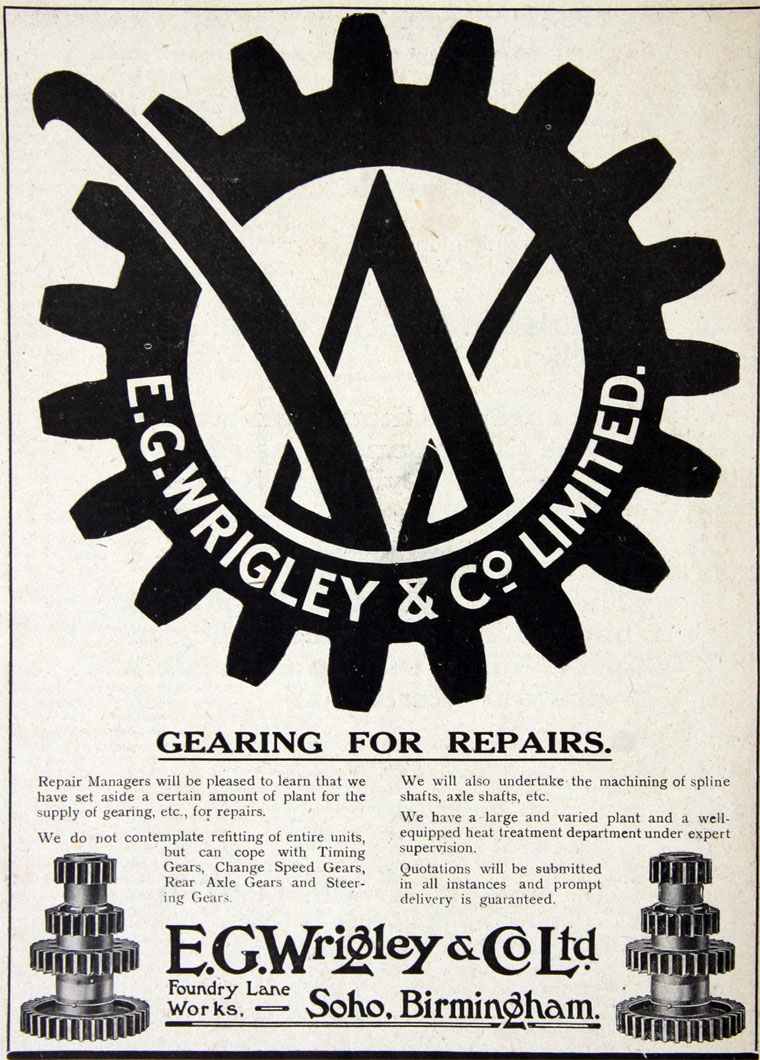 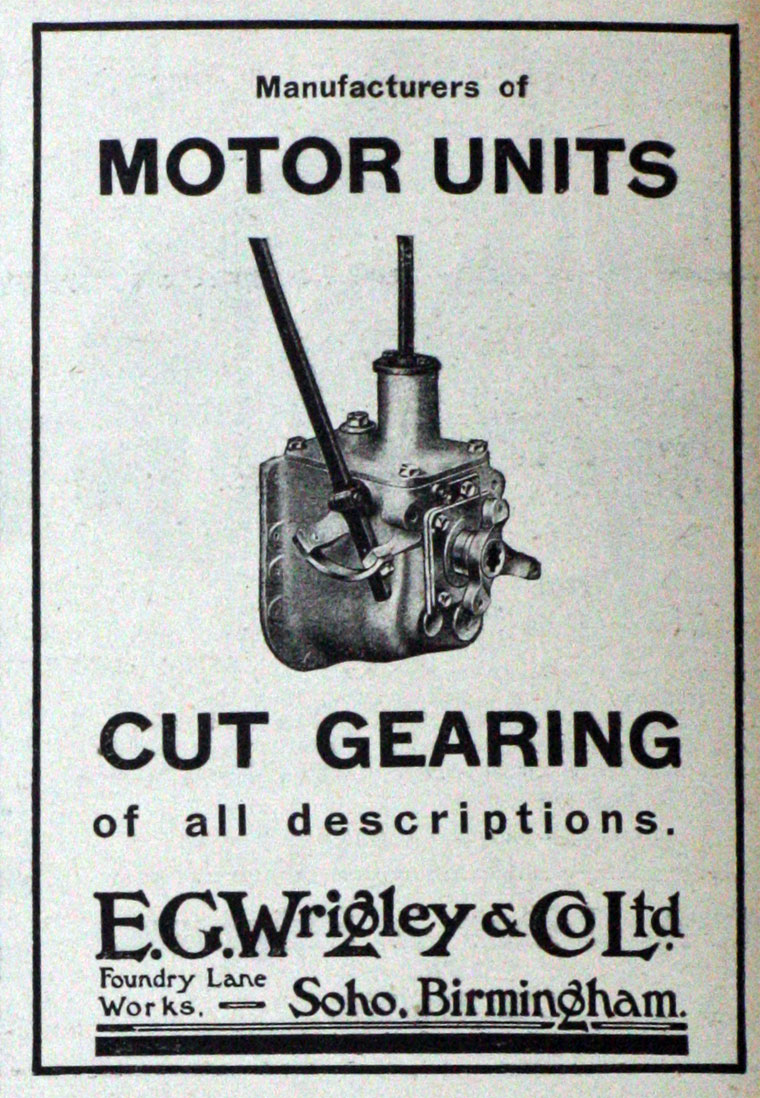 1914 Small tools and gearing manufacturers. Specialities: cutters, twist drills and taps of every description, all kinds of gearing. Employees 400. [3]

1918 Cecil Kimber joins the company. Makers of steering gear, transmission assemblies and axles to a number of car manufacturers

1920 September. Exhibited at the Machine Tool and Engineering Exhibition at Olympia with small tools including twist drills, milling cutters and hobs for worm gears. [4]

1920 Acquired shares in J. Tylor and Sons[5] by exchange with the shareholders of Tylors[6] and also in Holcroft's Steel Foundry Ltd.

Took on contract to build gearboxes for Angus Sanderson and Co but lost heavily on the deal.

1924 Their factory premises were taken over by William Morris and became Morris Commercial Cars; Frank George Woollard, the assistant MD of Wrigley moved to Morris at Oxford.