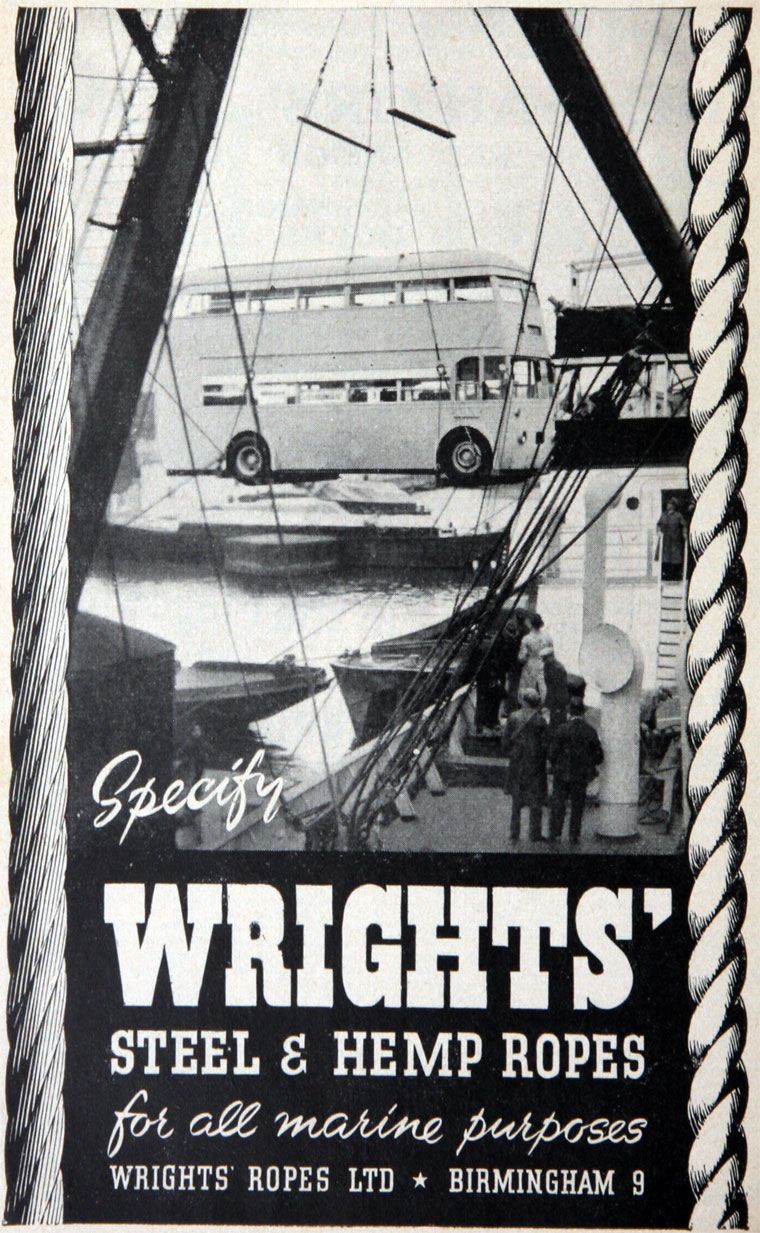 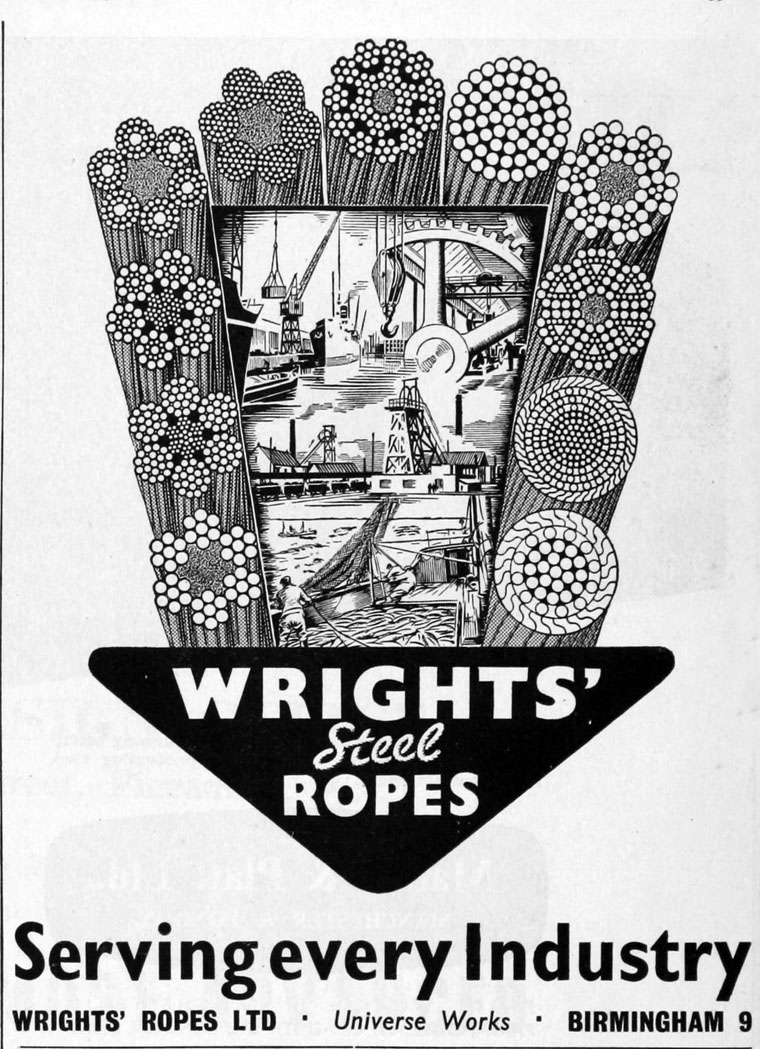 Continued by his sons John and Edwin Wright

By 1929 was amongst the largest rope-works in the country, manufacturing heavy wire ropes and fine aeroplane cables, large hemp and manila ropes and fine cords and twines.

The works were in two portions - Garrison Street works and the new works at Fawdry Street.

1937 Acquired Rollason Wire Co[3], in order to have an in-house supplier of the material used to make ropes