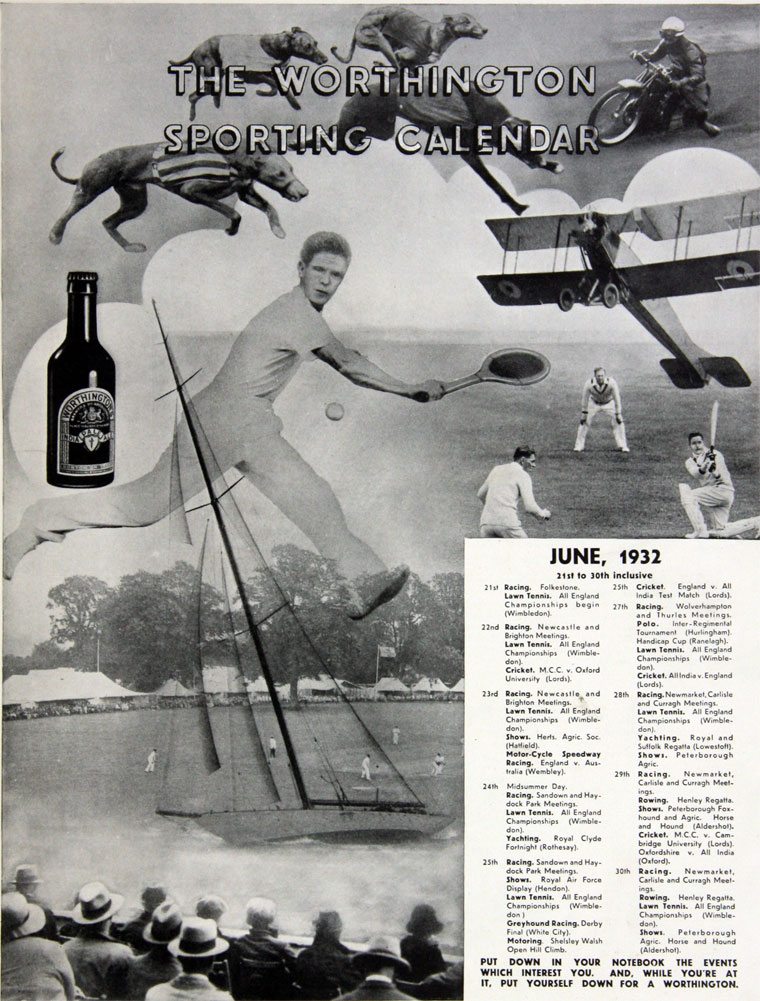 of Burton on Trent, Staffs

Worthingtons is an English draught beer. First brewed in Burton upon Trent in 1744, the beer is now owned by Coors Brewers who are more famous for the popular lagers Carling and Grolsch.

1791 His two sons, William Worthington (1764-1824) and Thomas Worthington were involved in the business and in this year they married the daughters of Henry Evans, a successful Burton brewer

1800 William Worthington died and was succeeded by his sons. The Evans Brewery was later absorbed by Worthingtons

1927 The brewery merged with Bass, Ratcliff and Gretton, ending a long standing rivalry between two of the town's major brewers, forming Bass and Worthington. Worthington continued to brew their own beer.

1967 The brewery was closed and subsequently demolished but brewing of Worthington's bitter continued.