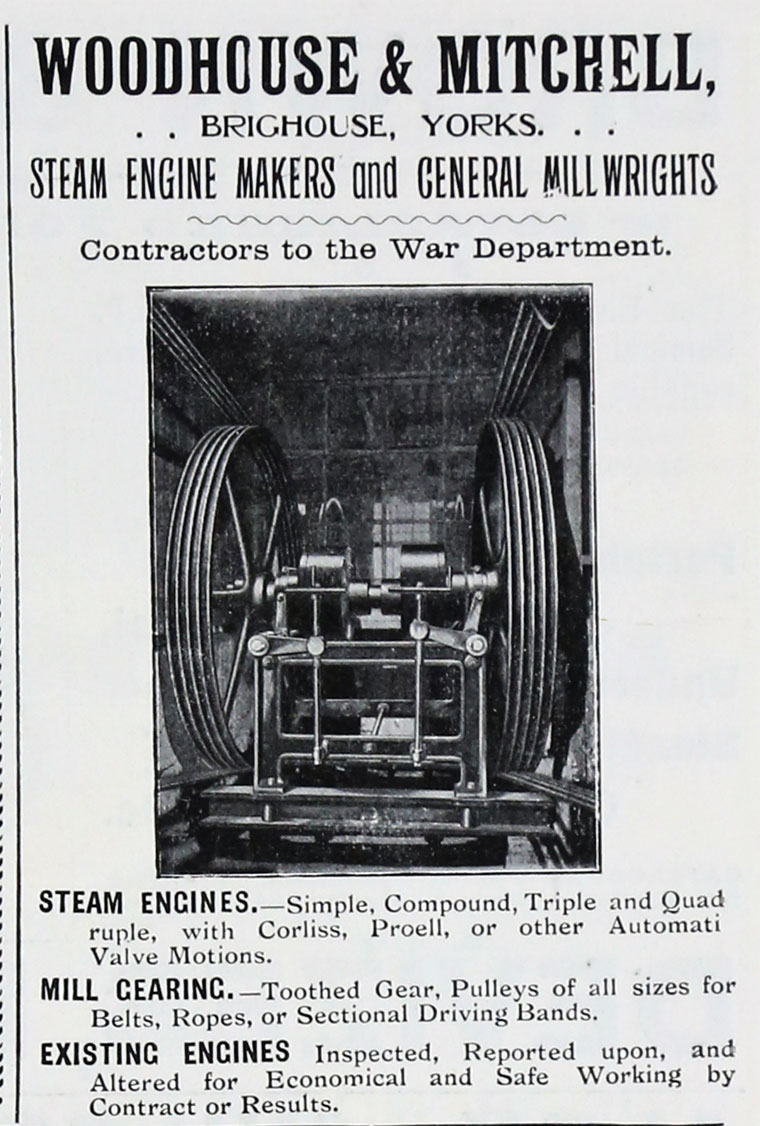 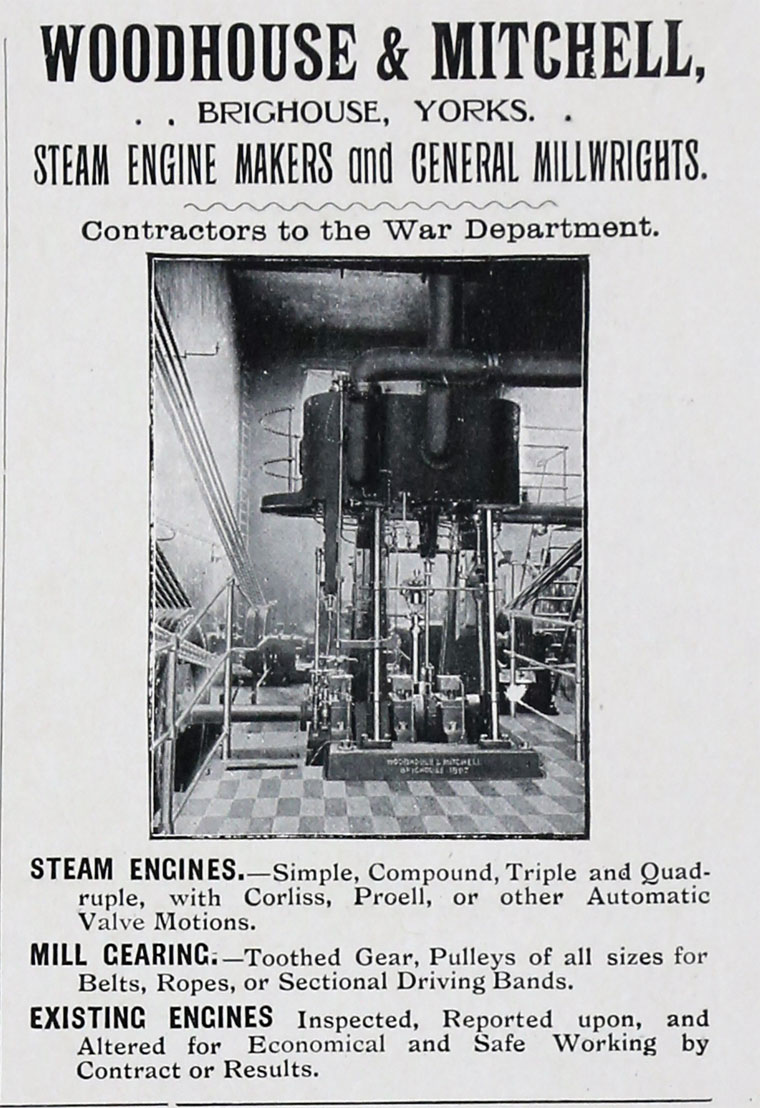 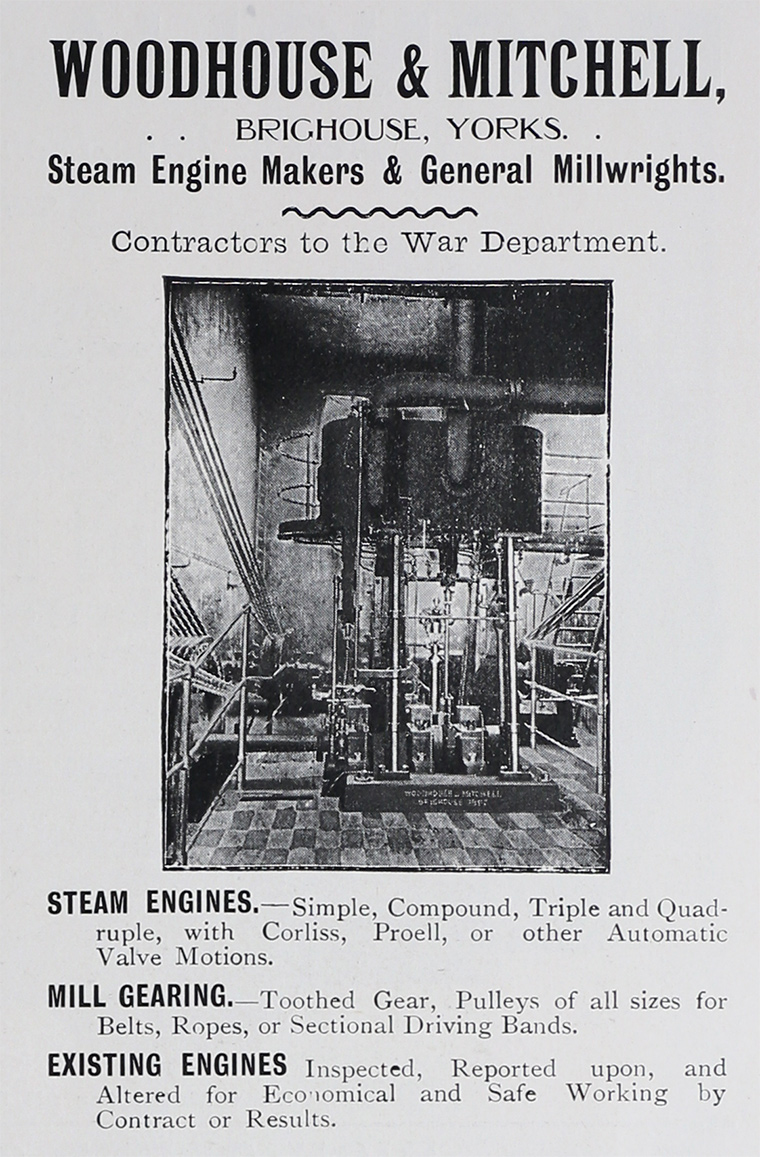 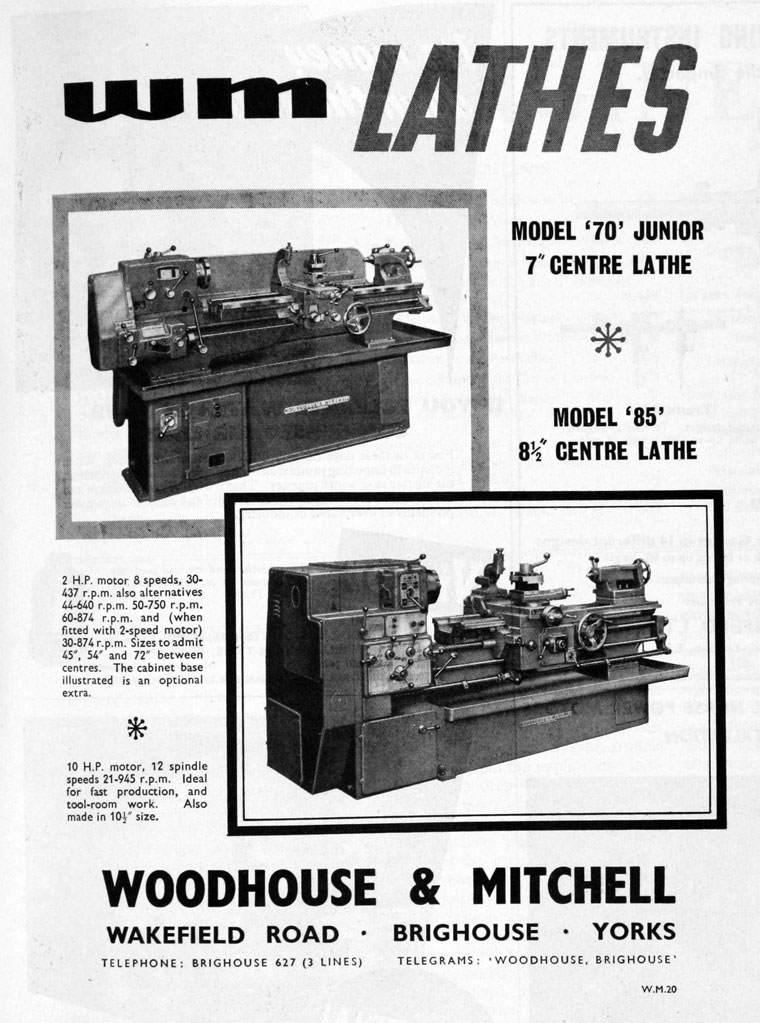 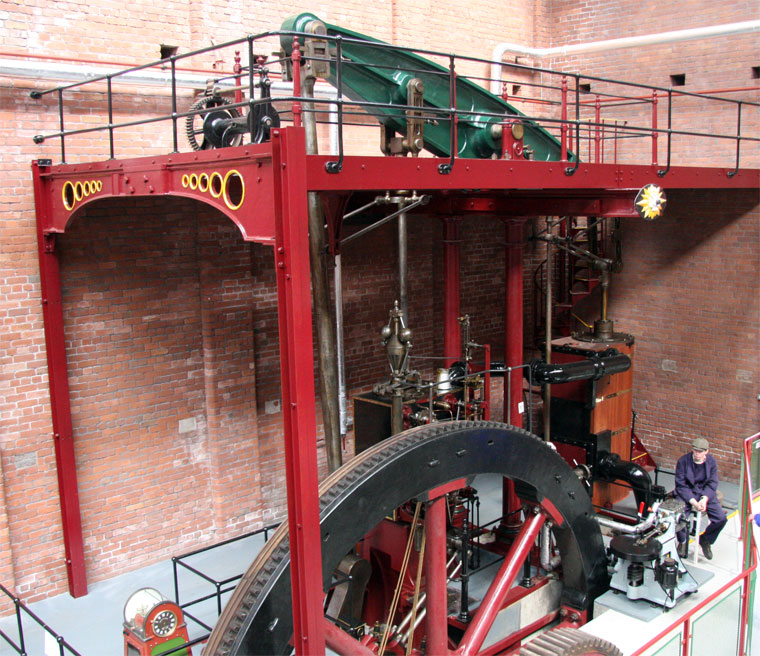 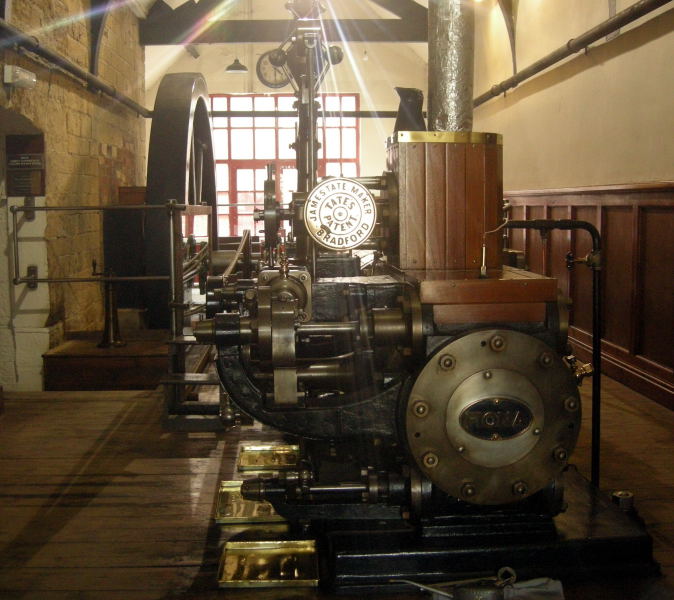 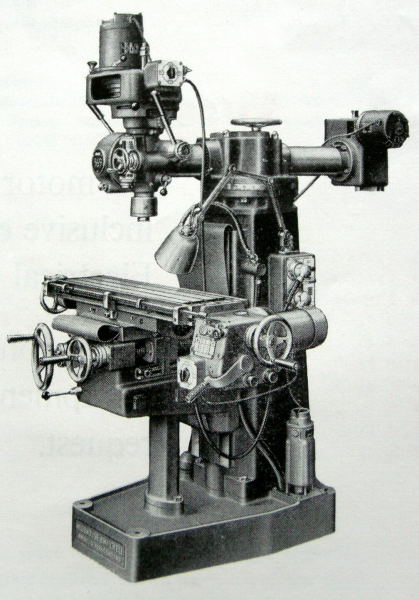 1881 Following the death of Joseph Wood on 7 August, the partnership of Wood, Baldwin and Co was dissolved, and a new company was formed.

1883 John Baldwin retired from the business; Wood, Baldwin, Mitchell and Woodhouse became Woodhouse and Mitchell, a partnership of Richard Woodhouse and Samuel Mitchell.

Franciscus Gilbertus Schippers came to Brighouse from Holland in the 1880s, and stayed with the company for 50 years, becoming Chief Mechanical Engineer in 1910 and joining the partnership. He died on 2 November 1936. He is credited with introducing the uniflow engine to Yorkshire.

1896 Woodhouse & Mitchell had their own type of release gear for the Corliss valves, designed in 1896 by one of their engineers, an American named Arthur Herschmann.

1926 Richard Woodhouse retired, and was succeeded as Managing Director by Joseph Mitchell.

1934 Joseph Mitchell died. Company bought by John Illingworth, and re-registered as Woodhouse and Mitchell (1934) Ltd. He was a director of Widdop, Shackleton and Co who had an adjacent factory in Brighouse. They were to diversify, with products including machine tools.

By 1951 the firm had been taken over by Thomas W. Ward of Sheffield.

1962 Merged with Frederick Town and Sons of Halifax.

Maker of machine tools under the Woodhouse and Mitchell and Town Woodhouse names at Wakefield Road, Brighouse, under the ownership of Thomas W. Ward.