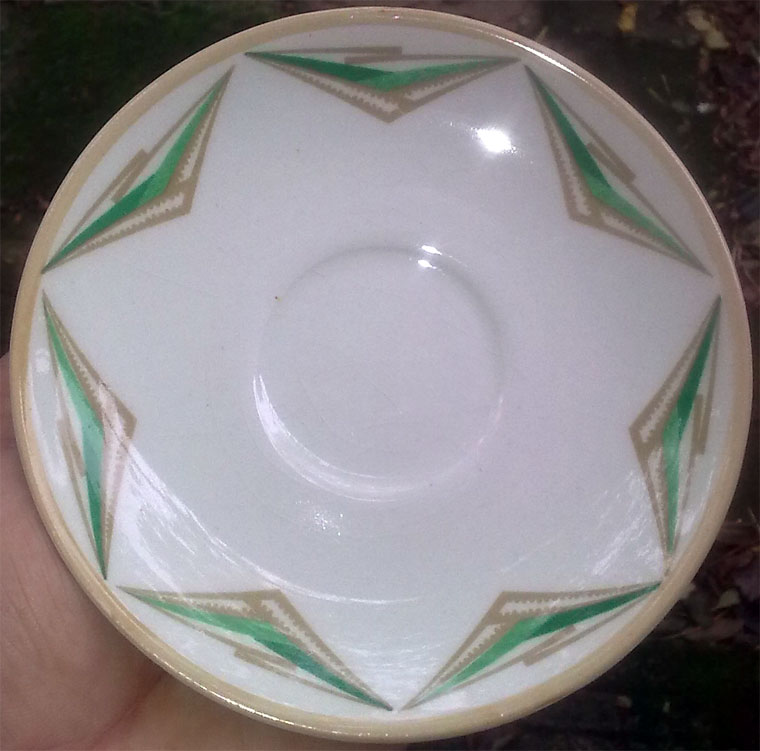 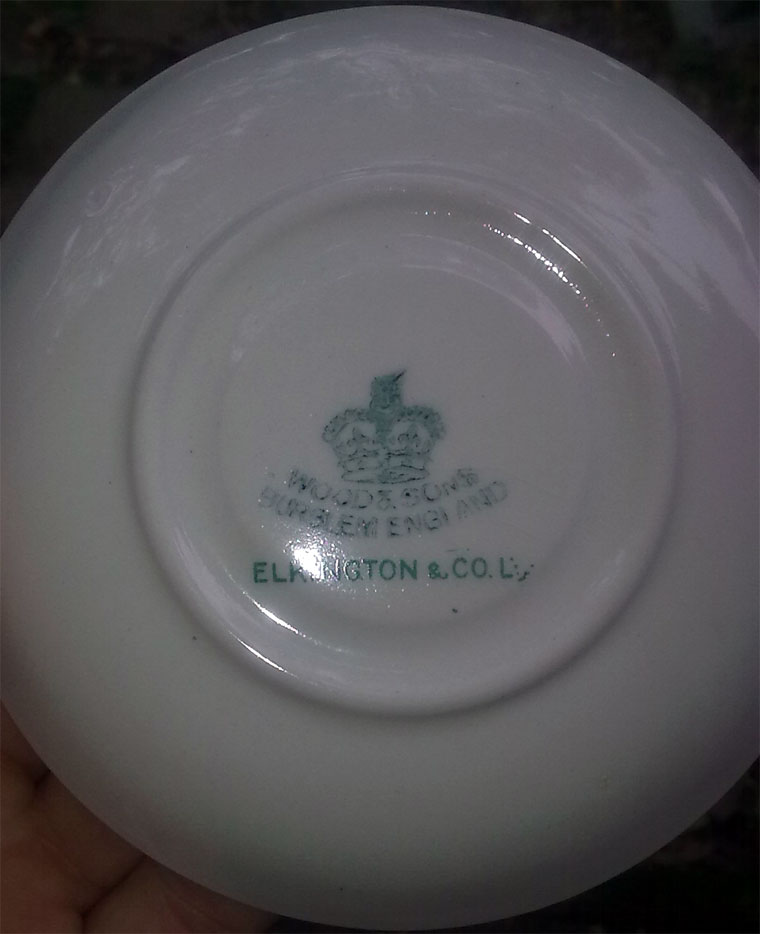 For well over two hundred years, the Wood family, of Burslem, was at the forefront of ceramic history.

Early in the eighteenth century there were three brothers: Ralph, Aaron and Moses Wood.

1717 Aaron, born in 1717, was the finest mould maker in the Staffordshire Potteries. He was the father of Enoch Wood, whose fame rests not only upon his great skill as a modeller, but on his ability as a practical potter-and his keenness and enthusiasm as a collector of pottery.

c.1750 Ralph Wood achieved renown with his famous, and now rare, Staffordshire figures and Toby Jugs, genuine examples of which are now 'museum pieces', but which started a vogue which has never died out.

1790 Enoch Wood was very enterprising with a flair for invention. His masterly craftsmanship served to build up the considerable business of Wood and Caldwell, a partnership which endured from 1790 to 1818.

1818 Enoch bought out his partner and his three sons joined the business. The firm then became known as Enoch Wood EL Sons and achieved a great reputation, especially in America, for which market Enoch designed an extensive range of the artistic blue and white plates.

1840 Enoch died in his eighty-third year.

Moses, the third of the three brothers, started an unbroken succession of seven generations of Master Potters, a tradition covering more than two centuries.

1865 Absalom Wood (a descendant of Moses) became the founder and senior partner in Wood Son and Co, with his son T. F. Wood. The reason he began business at this particular time was probably because of the end of the American Civil War, with the intention to supply the American market. The original Villa Pottery factory, which has now been demolished, was at Cobridge, between Rushton Road and Elm Street, and it is thought that some 100 to 133 people were employed.

1877 Absalom Wood had six sons and two daughters. Two sons died in infancy, and of the four remaining sons, three of them: Thomas F. Wood, William and Henry J. Wood became master potters. In 1877, Thomas and his brother William, purchased a site in Navigation Road, which they called New Wharf Pottery, and of which they had probably been tenants since 1875. The name New Wharf was probably derived from the New Wharf that was built on the nearby canal at that time.

1879 The Trent Pottery, which adjoined New Wharf, was bought by Thomas F. Wood at an auction in Burslem and the Villa Pottery was transferred to the additional site.

1889 The site was made up by the acquisition of land purchased by the younger brother Henry J. Wood. On the 27th June, Absalom Wood died; this was also the year his eldest son Thomas was the Mayor of Burslem.

1907 The business traded as Wood and Sons

1910 Incorporated as Wood and Sons Ltd. Thomas Wood was the principal proprietor of a firm which employed approximately 1,000 people. He had two sons - Harry and Clive; Harry became Chairman of Wood and Sons Ltd; he also learned from his father an immense knowledge of pottery skills.

1929 Susie Cooper left A. E. Gray and Co, where she had been a decorator and designer, to establish an independent pottery business, first at Tunstall and then at the Chelsea Works, Burslem.

1954 The business became a public company under the style Wood and Sons (Holdings) Ltd.

1950s Wood and Sons prospered until the early '50s, survived the difficulties during the early '60s, and continued to grow until 1979 when a major recession started.

1959 Susie Cooper purchased the Crown Works as a base for her expanding business. From c.1950 Susie Cooper’s focus was on bone china and the last earthenware pattern was registered in July 1964.

The Crown Works remained the base for Susie Cooper’s design studio until the Works were closed by Wedgwood in 1980.

1981 Administrative Receiver was appointed. The business was sold to members of the Yorke family (some of whom were Board members of the failed company).

1982 The company was acquired by the Yorke family, with Edmund Yorke heading the operation as Managing Director. He then became Chairman of the Company. After a period of sustained growth in the UK, servicing accounts such as the National Health Service, and in the domestic area selling corporate designs to major UK retailers such as British Home Stores and Boots, a planned development of the export market began.

2005 Wood and Sons called in the receivers in February.