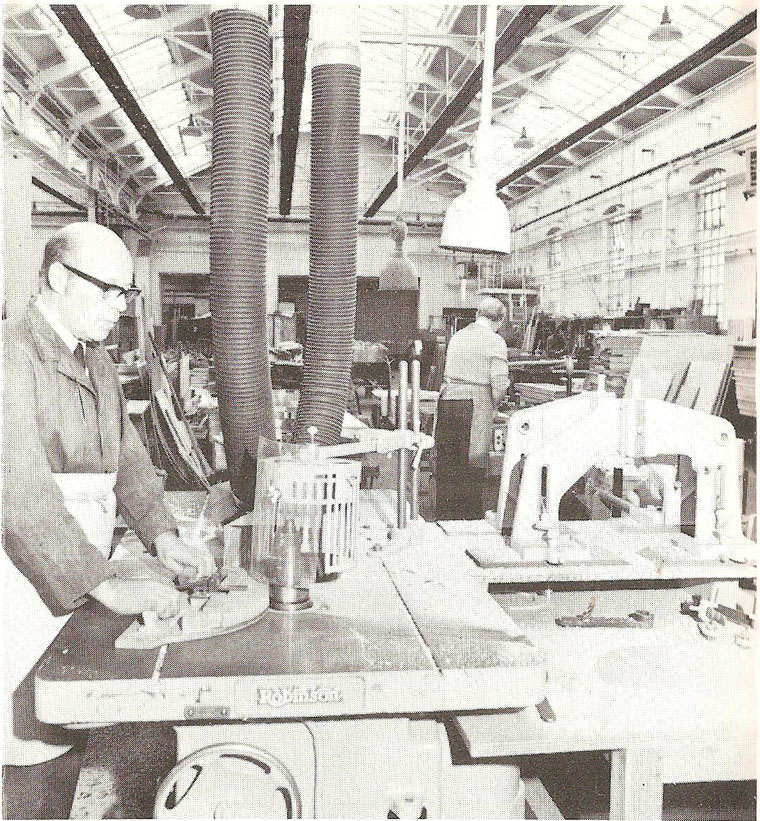 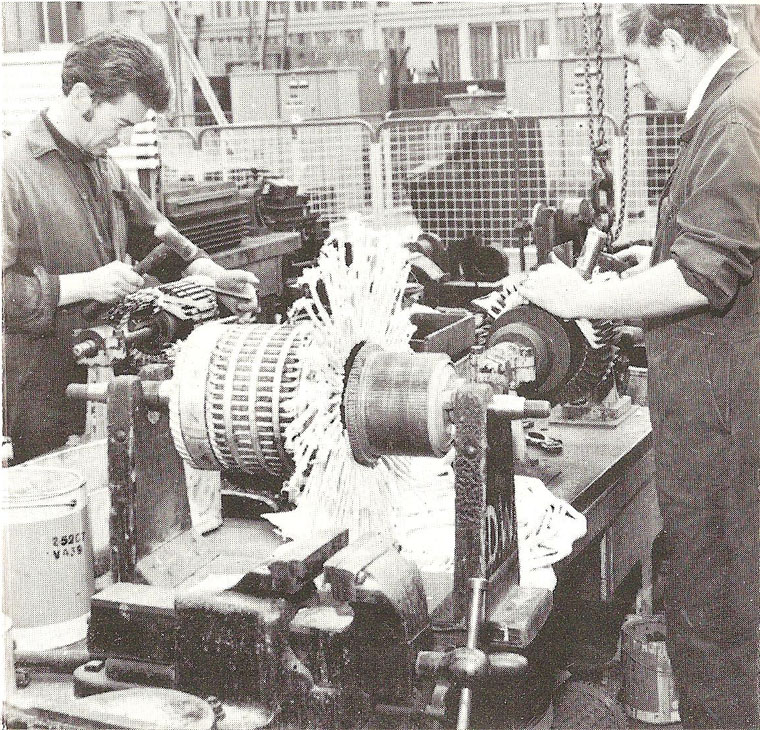 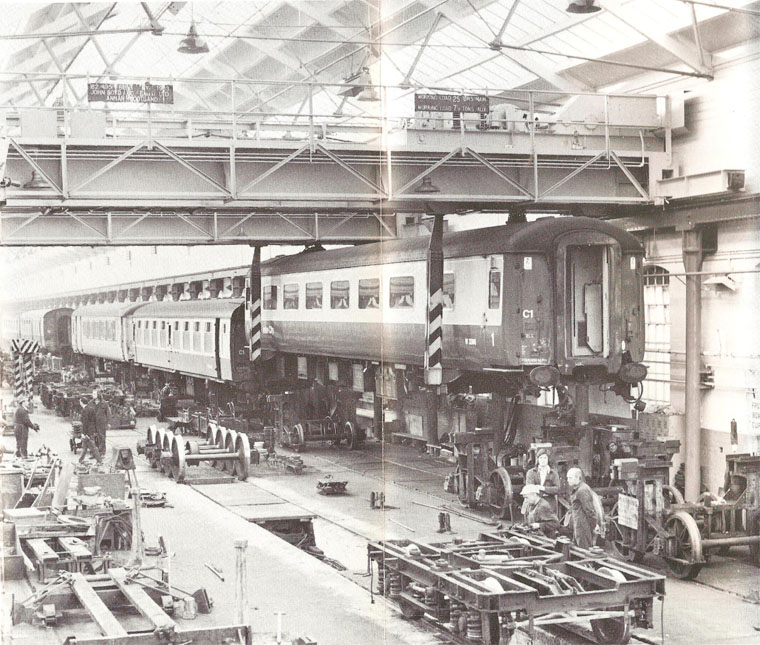 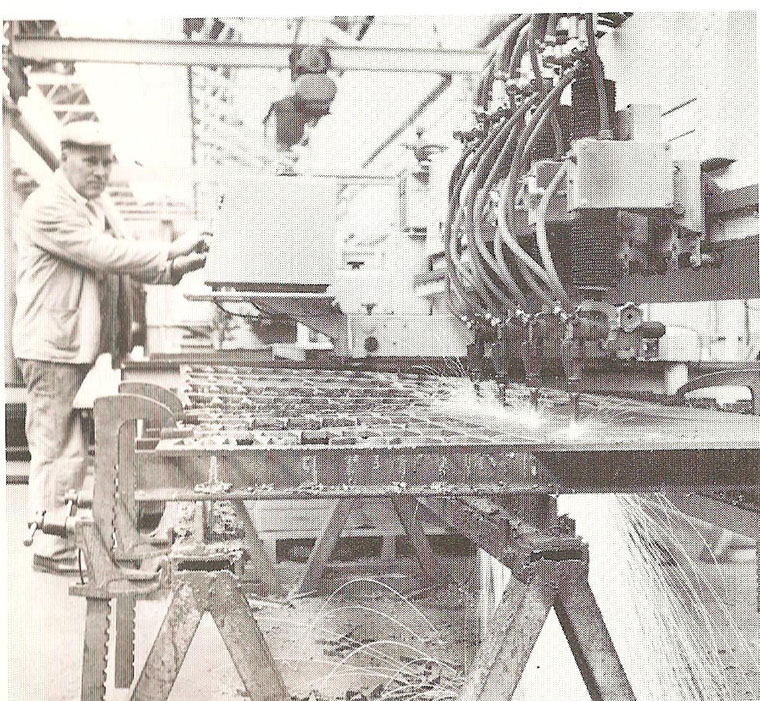 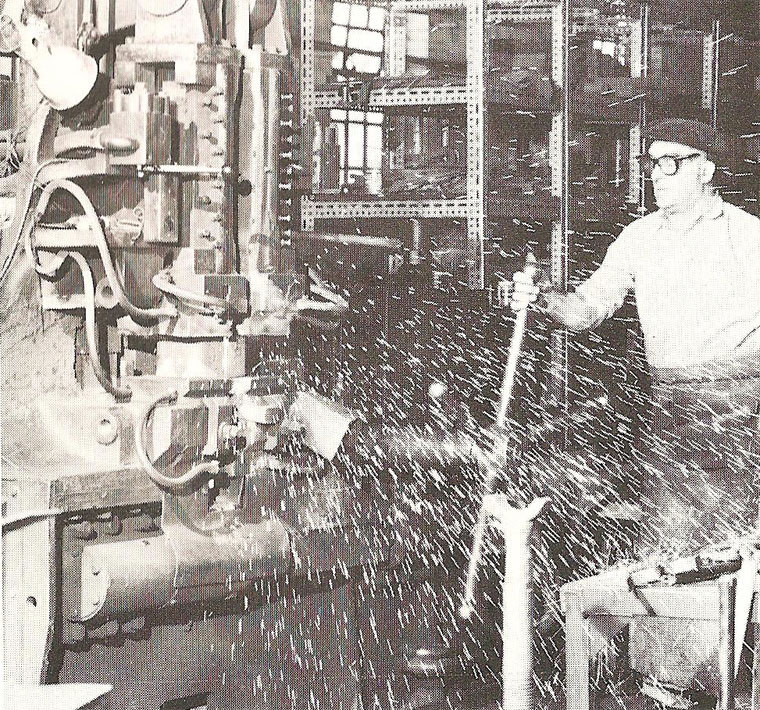 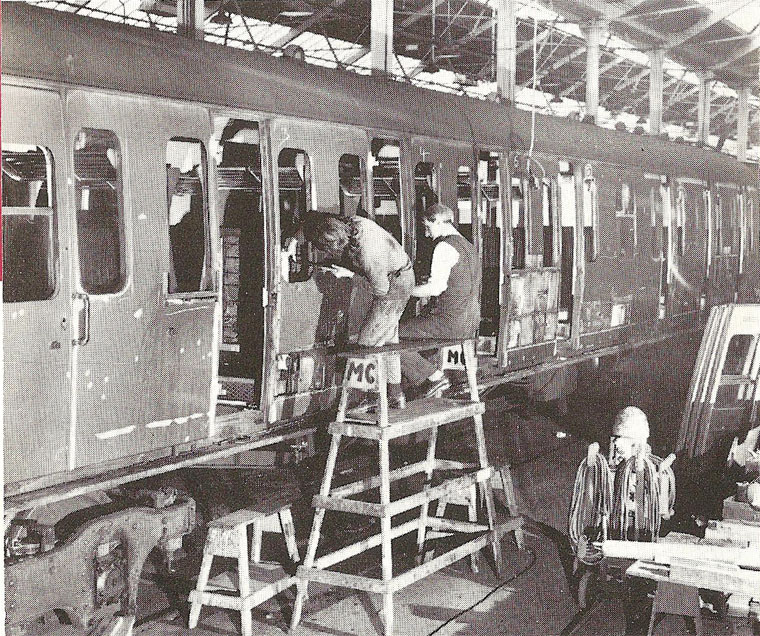 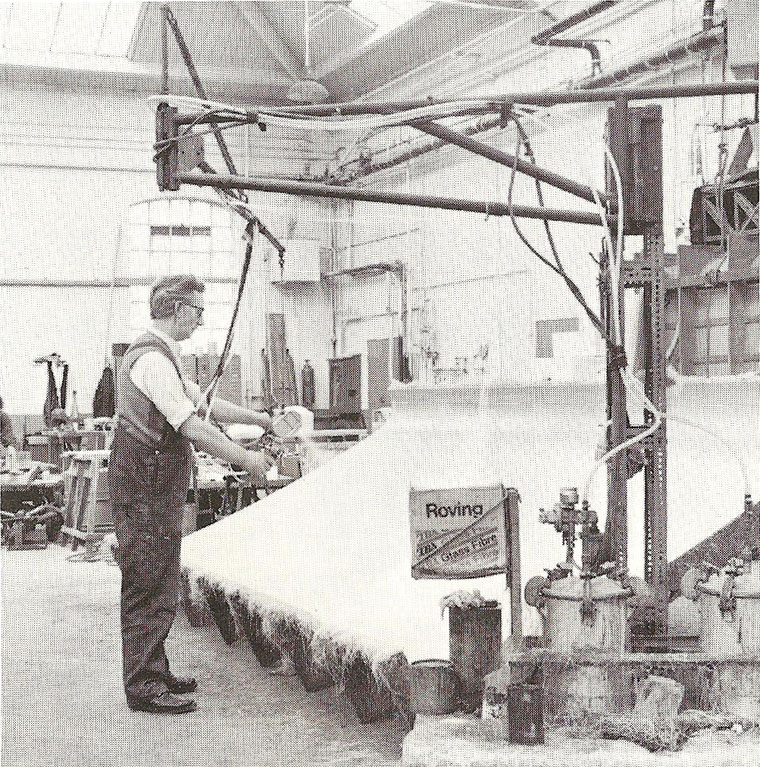 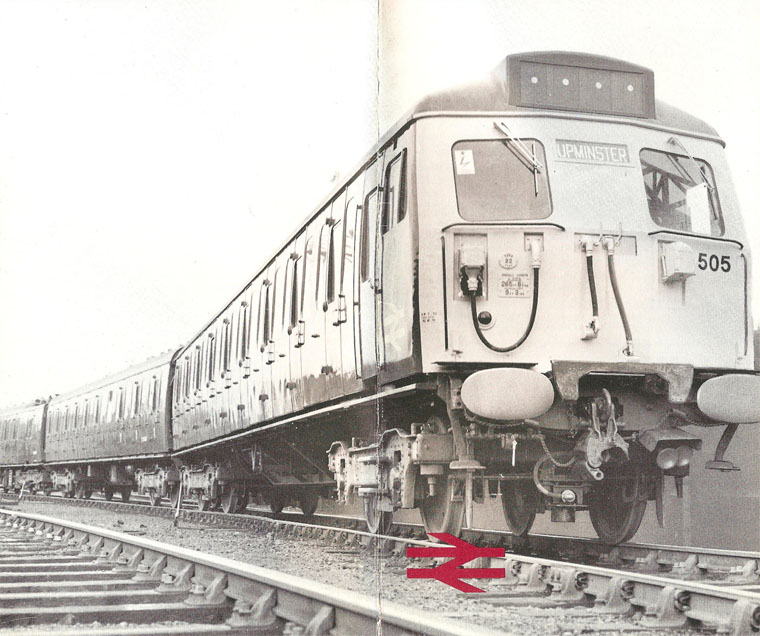 Wolverton railway works was established in Wolverton by the London and Birmingham Railway Company in the 1830's at the midpoint of the 112 mile-long route from London to Birmingham.

The new towns of Wolverton and New Bradwell were built to house the workers and service the works. The older towns of Stony Stratford and Newport Pagnell grew substantially too, being joined to it by a tramway and railway (known as the Newport Nobby), respectively. The trams were also hauled by steam locomotives: the tram cars were certainly the largest ever in the UK and possibly the world.

Edward Bury, from the firm of Bury, Curtis, Kennedy, of Liverpool, was the first locomotive superintendent.

In 1846 the line became part of the London and North Western Railway and the Works grew in importance.

About 180 locomotives were built to the Wolverton design, mostly by subcontractors, just 12 were built at Wolverton. In 1877 a decision was taken to concentrate locomotive work at Crewe, leaving Wolverton to become, in time, the largest carriage works in Great Britain — and a major employer in the area for many years.

Initially Wolverton produced numbers of 27' 6" carriages on a rigid six-wheebase.

In 1873 a sleeper service was introduced to Glasgow, and in 1875 to Liverpool and Holyhead. The carriages for these were again three-axle, limited it is said, to 32 feet by the traverser in the Euston carriage sheds. This remained the pattern for many years, though some used Webb's patent "radial truck". Lengths gradually increased to thirty three and thirty four feet.

The 1880's saw the introduction of first-class twin-car sets with an interconnecting gangway. The 1881 sleeping cars for the Irish Mail were of this form, and in 1889 some of the first-class twins were adapted to become the LNWR's first dining cars and. In 1883, forty foot sleeping cars were introduced on the Glasgow service but, though bogies had come into use on other railways, the LNWR preferred to simply add an extra radial truck.

This configuration remained in use until 1893, when Charles Park built a rake of corridor coaches for the expresses to Edinburgh with six-wheeled bogies. This was first and third class only, although second class remained for many other services until 1911. In 1892, the non-automatic brake finally disappeared and in 1896 Stone's patent electric train lighting was introduced, along with communication cords.

In 1901, Wolverton was the first railway works to use electricity for lighting and driving machinery throughout.

All coaches for principal services now included corridor connections and were mounted on bogies instead of radial trucks. A new royal train was built in 1903.

In 1923, when the LNWR merged into the LMS, wagon building was introduced. Such work continued after nationalisation but, in 1962, Wolverton ceased production of new stock.

The works is divided from Wolverton itself by a wall that extended almost completely along the front of the town and which still bears visible traces of the paint that was used to camouflage it during the Second World War. During the war, Wolverton joined in a joint venture with other workshops, railway and private, to produce Horsa Gliders for the D-Day airborne assault. It also repaired Whitley bombers, Hawker Typhoon wings and converted some seven hundred commercial motor vans into armoured vehicles.

Although no new general service carriages were built, twenty four vehicles were built in 1977 for the Royal Mail, and twenty one diesel multiple units for the Northern Ireland Railways.

In addition work continued providing the Royal Train. Queen Victoria's 1869 saloon, comprising two six-wheelers joined by the first bellows gangway in Europe, is in the National Railway Museum in York. Further Royal coaches were built in 1903 for King Edward VII and in 1961 for Queen Elizabeth II.

The most recent Royal train was fitted out at Wolverton in 1977. It comprises eight prototype Mark 3 coaches built in 1972 for the High Speed Train, refurbished with two Royal Saloons.

These, along with the regular stock handled by the Works, are housed here in the care of Alstom who operate the remaining railway service depot.

Today, a large portion of the original works site has become a Tesco supermarket, but the fire-station and bath-house have been given a new lease of life (as a community centre and independent shop, respectively). The remaining marshalling yards are still used as an entrepot for white goods delivered by rail to Milton Keynes for onward distribution.

A variety of archival material and artefacts from the Works is stored at the nearby Milton Keynes Museum.