(Redirected from Winn and Co)
Jump to: navigation, search 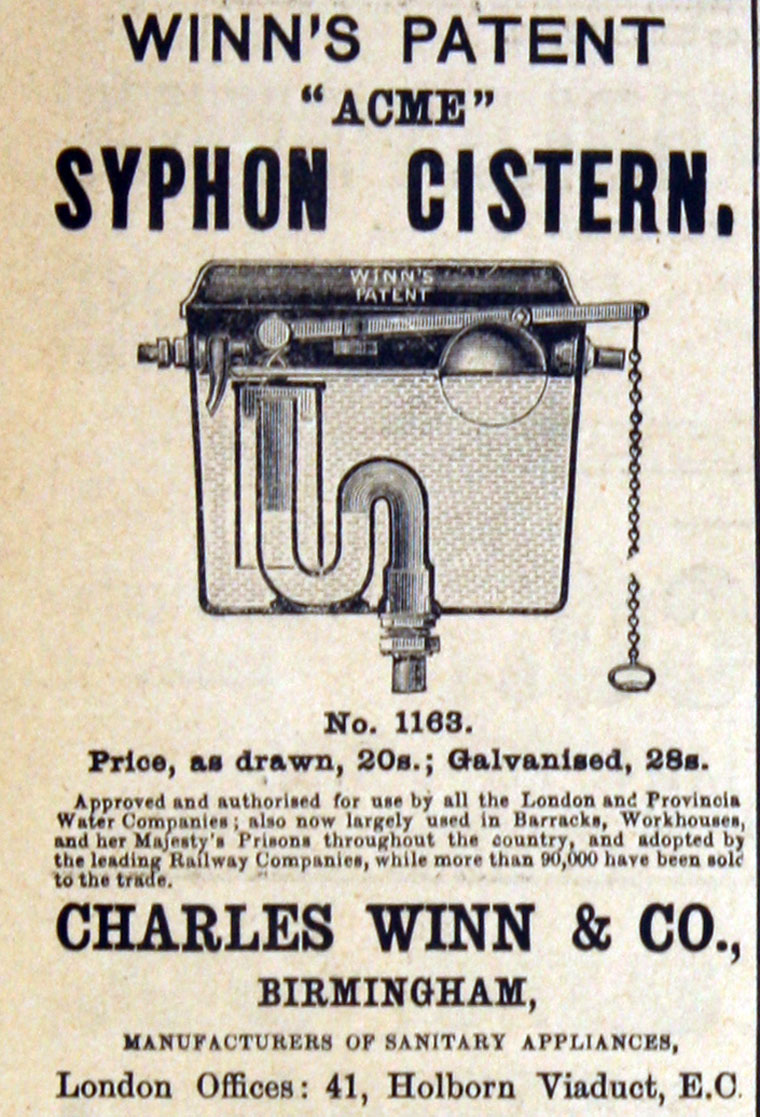 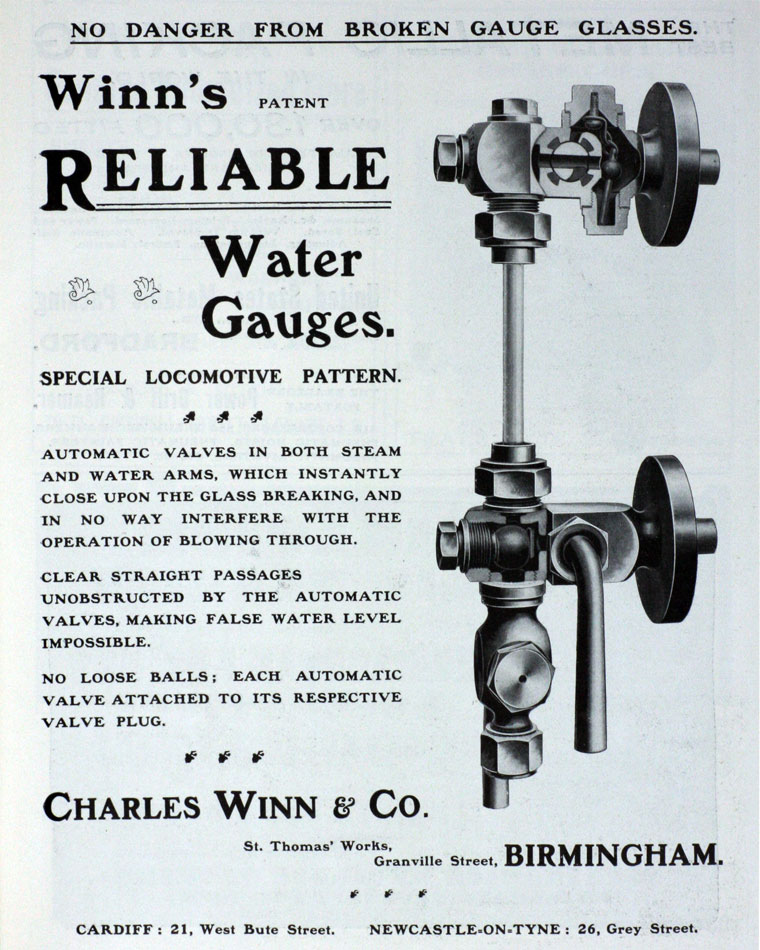 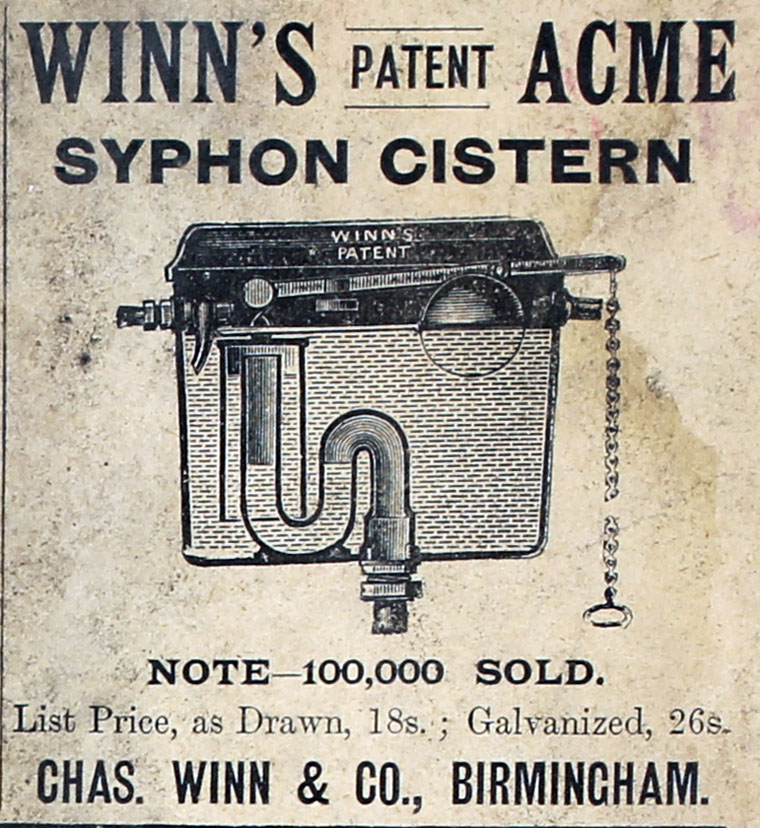 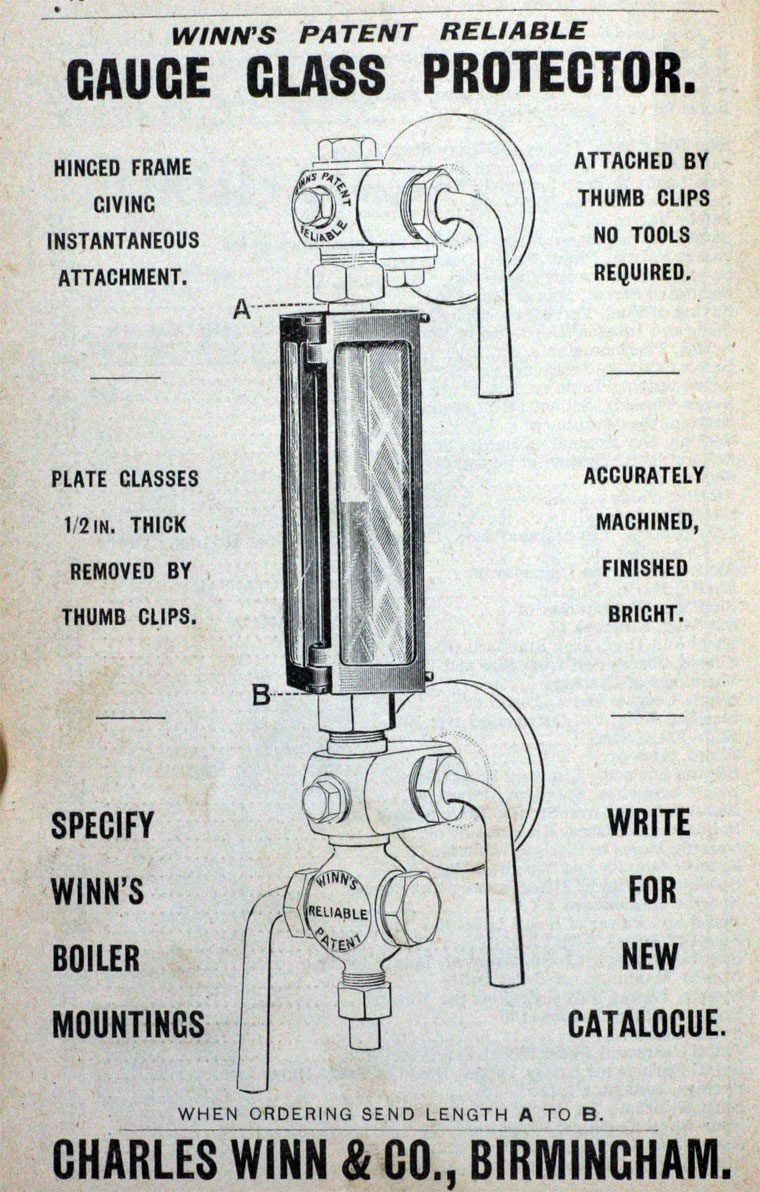 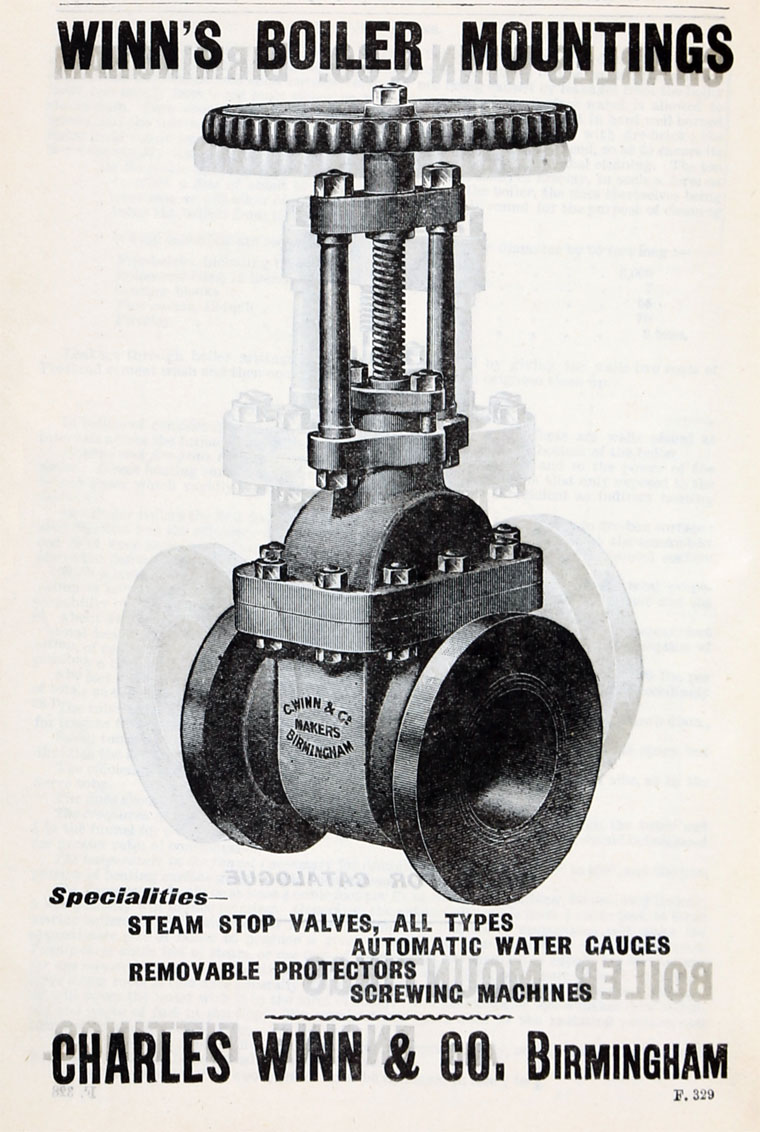 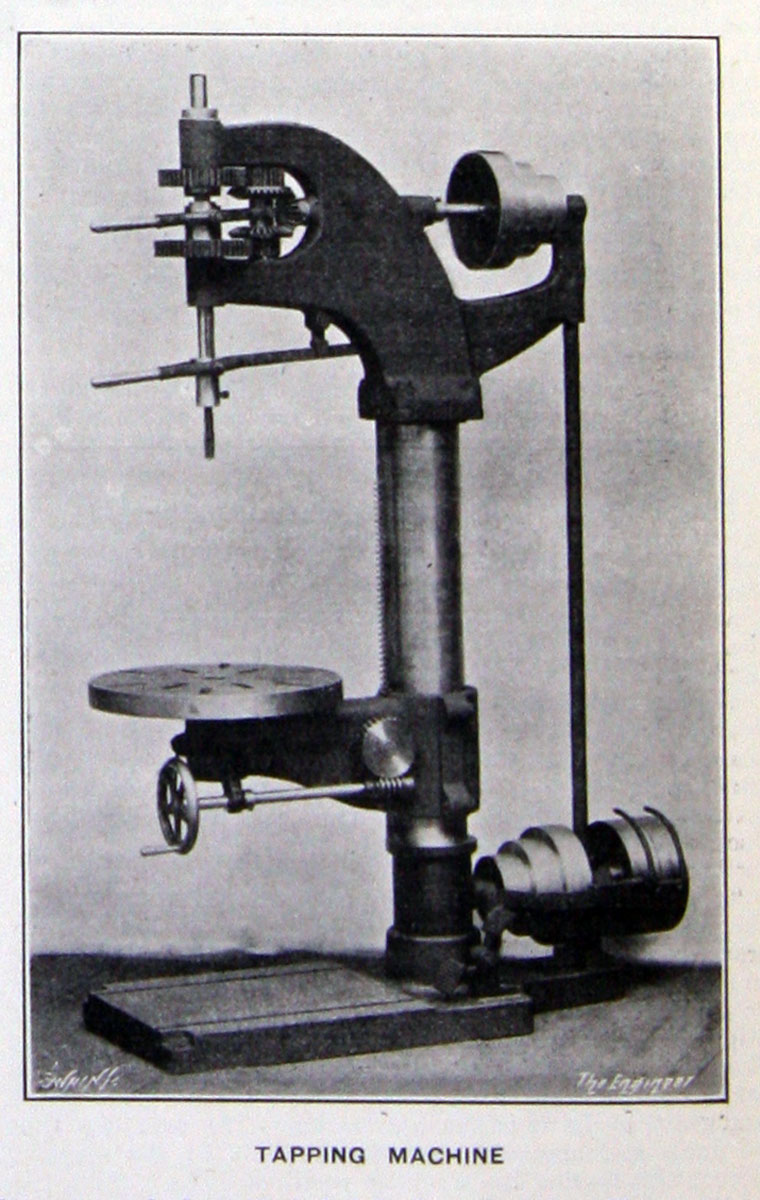 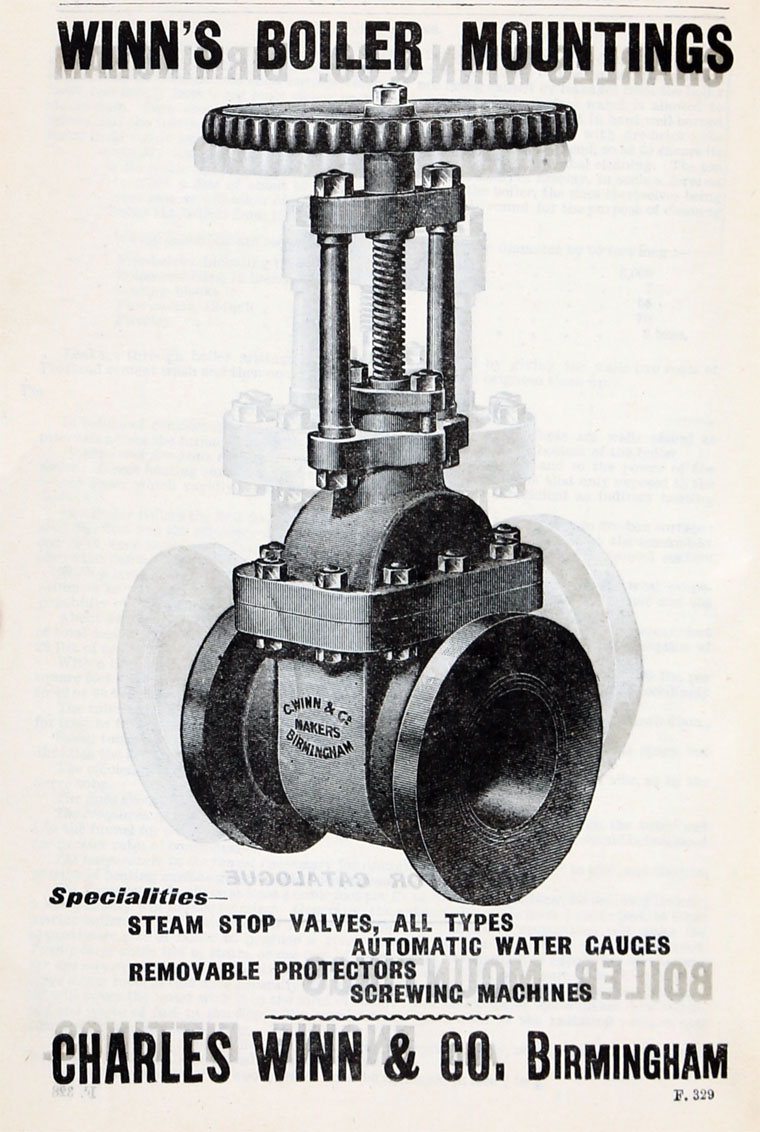 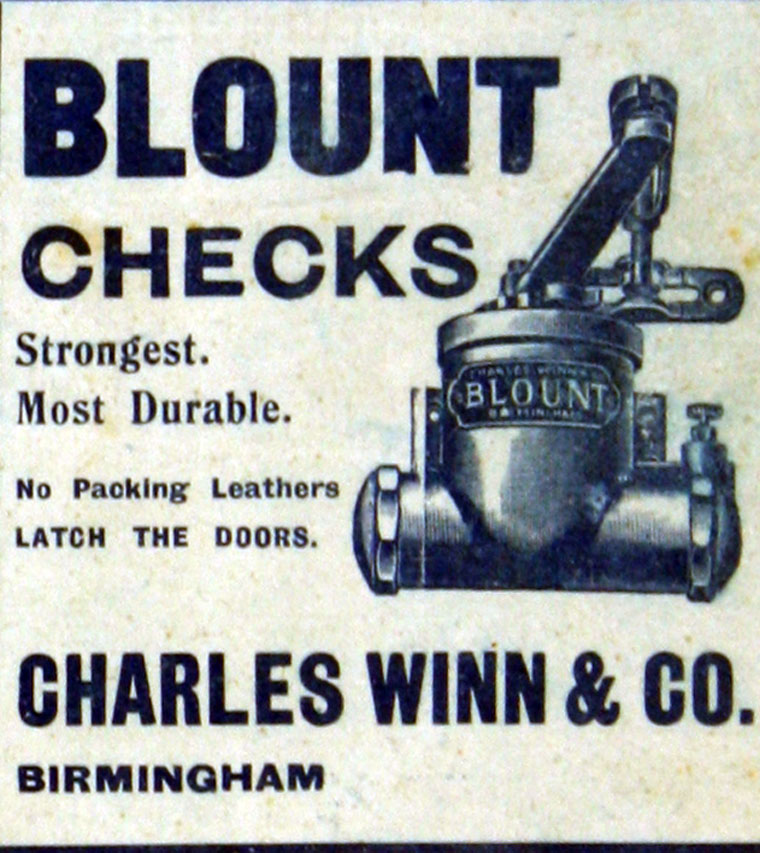 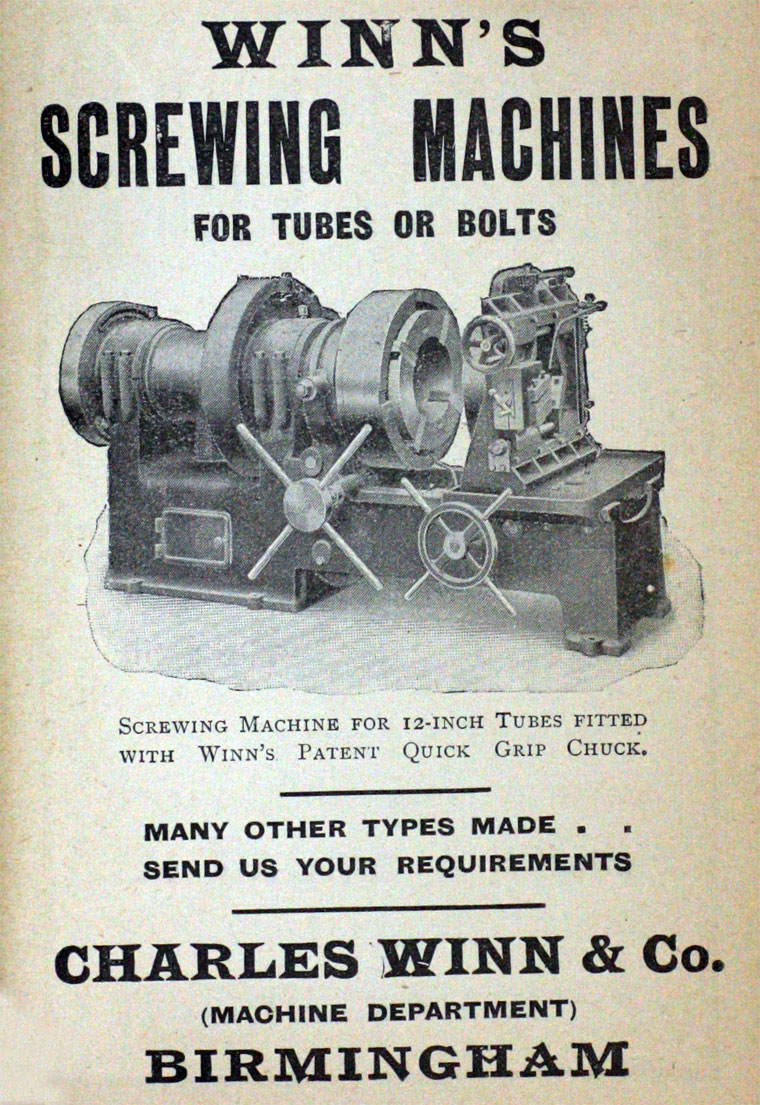 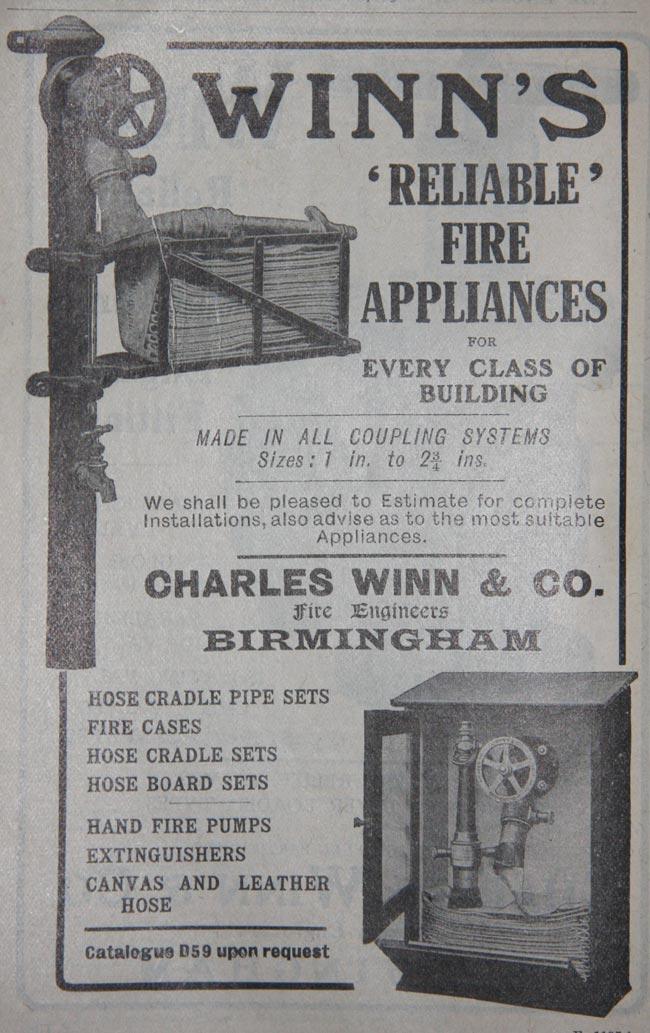 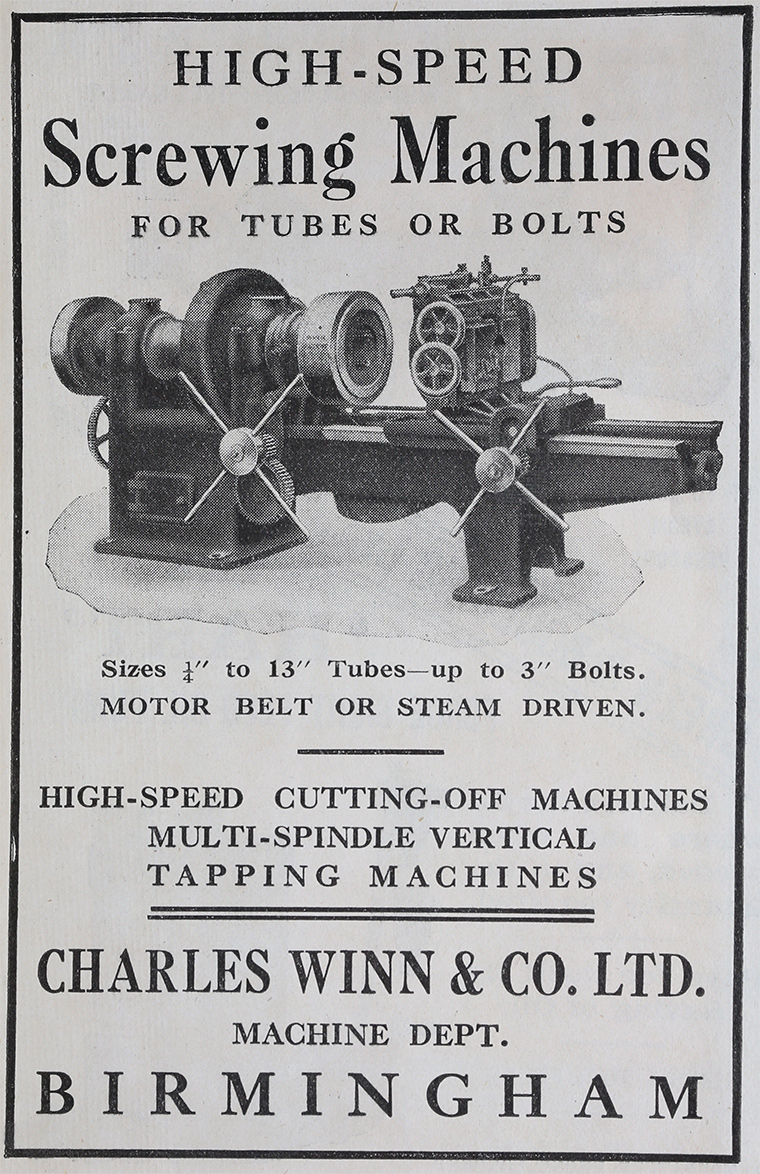 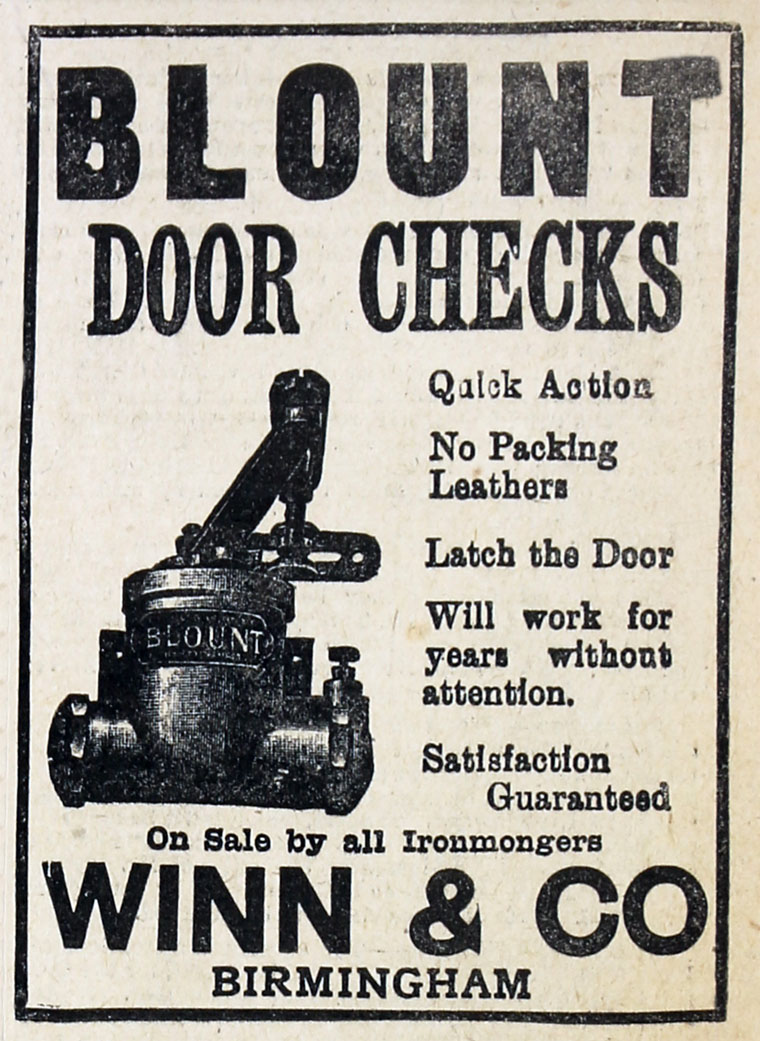 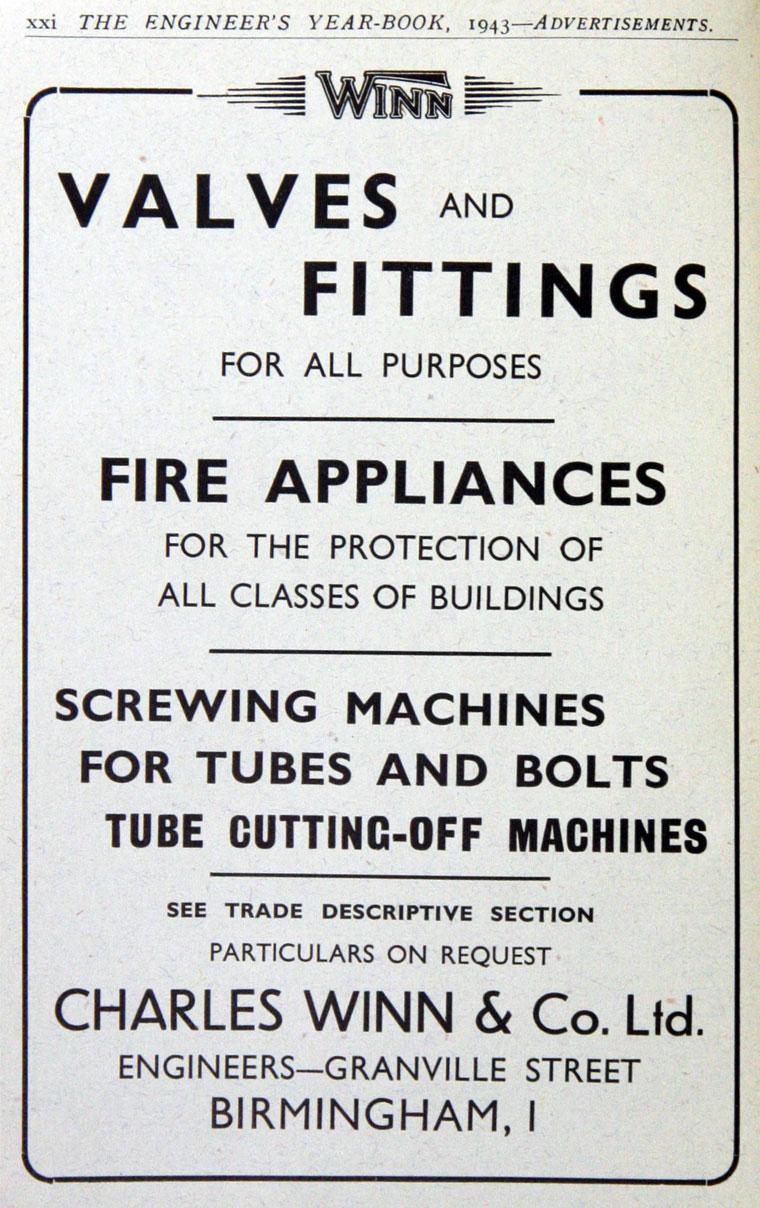 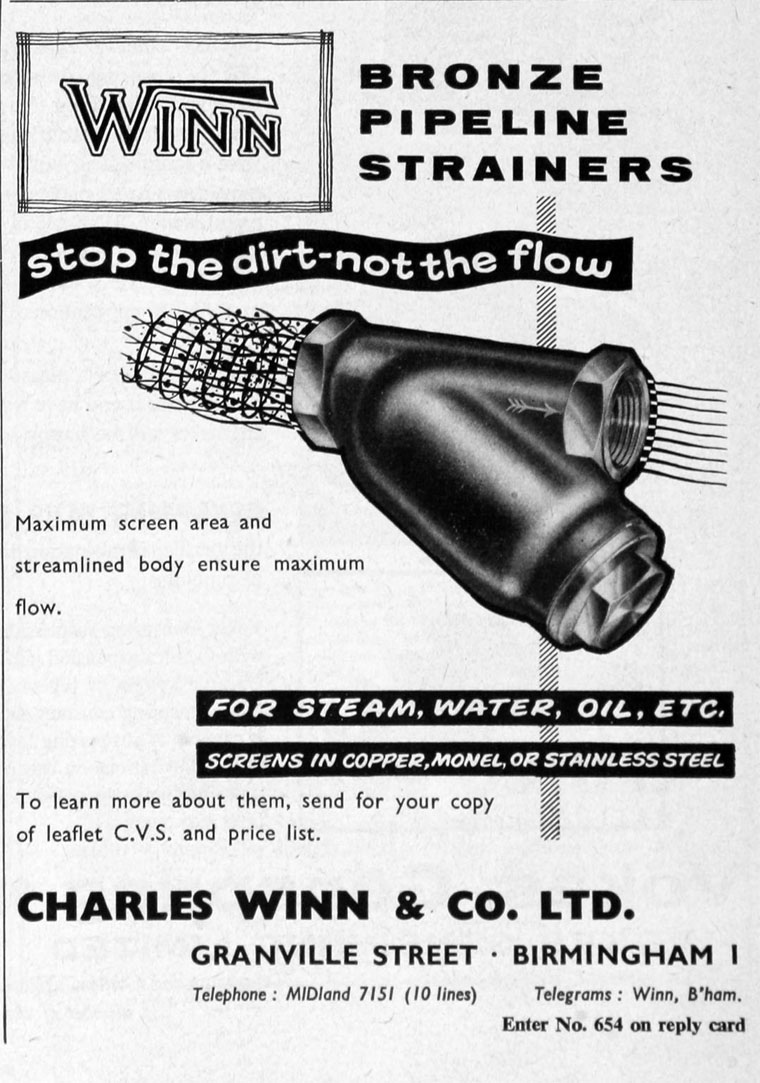 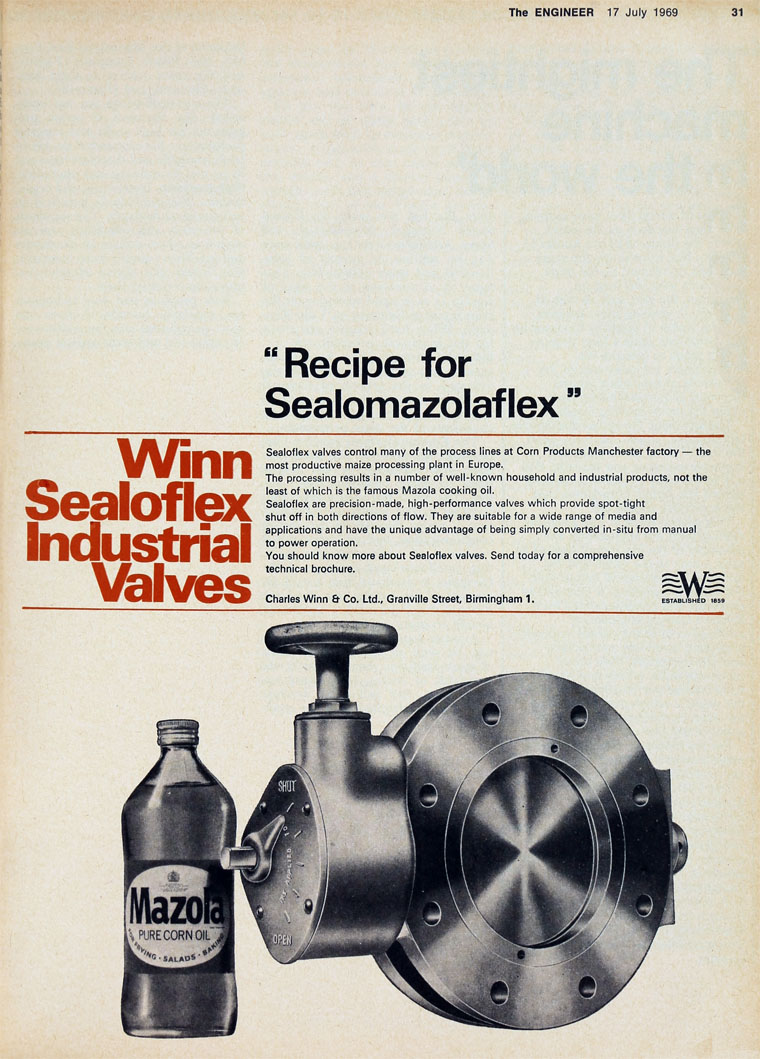 1961 Manufacturers of valves and allied fittings for steam, equipment for fire engines and water tenders, industrial and domestic sanitary fittings and screwing machines for tubes and bolts. 230 employees. [2]