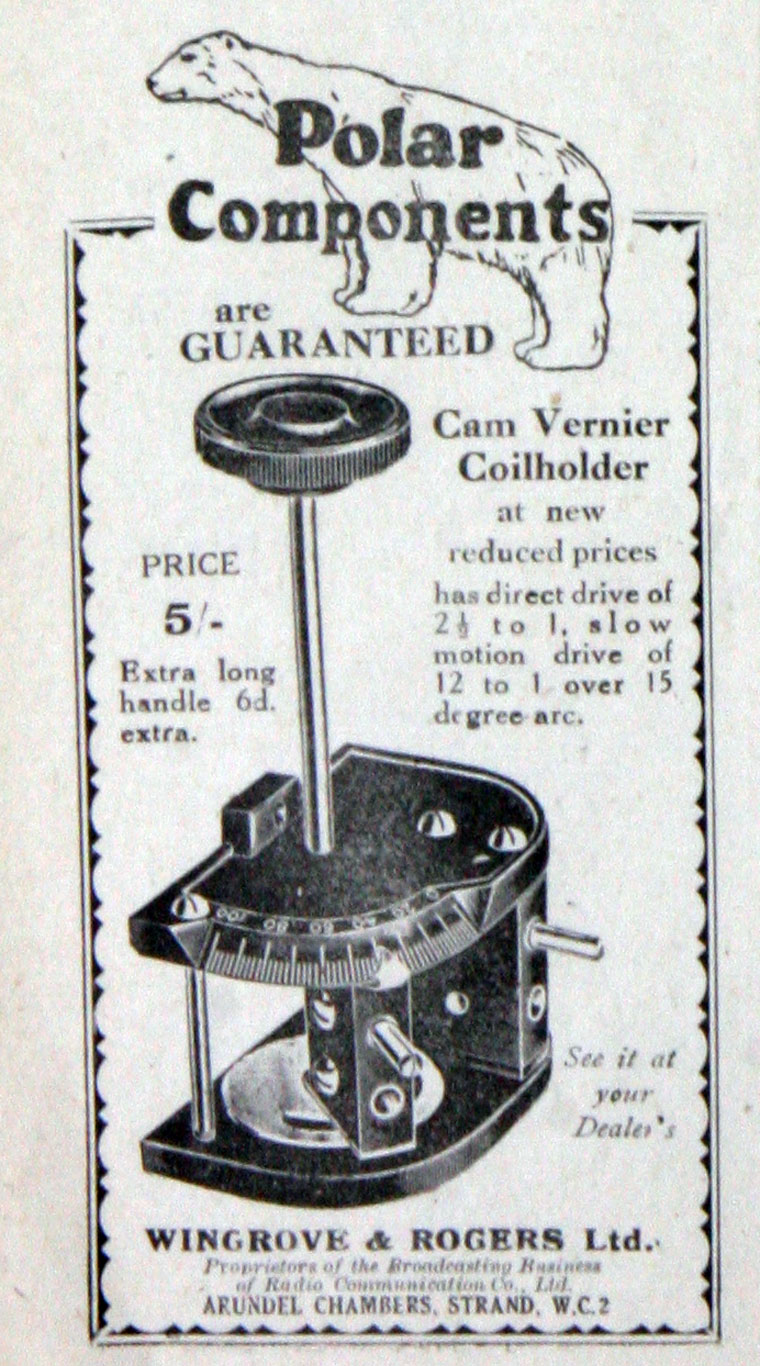 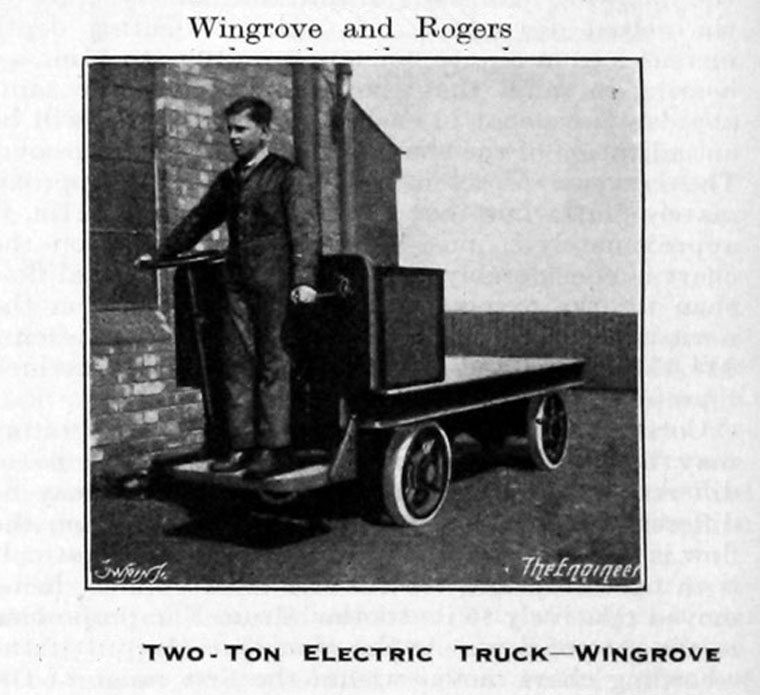 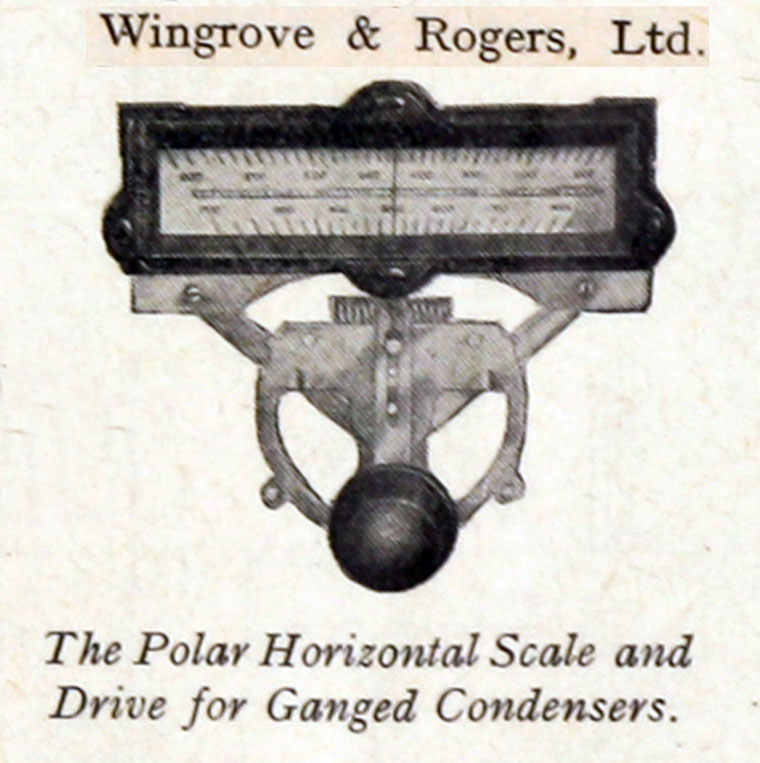 Wingrove and Rogers of Kirkby, Liverpool, built industrial vehicles including both small electrically motorised trolleys and electric locomotives (mainly narrow gauge), largely for use in mines and by tunnelling contractors.

1926 They acquired British Electric Vehicles which closed in 1926. For the convenience of customers in the South of England they opened n London offices at No. 63, Queen Victoria-street, E.C. 4, under the charge of Major G. D. Ozanne, A.M.I.E.E., and Mr. N. E. Bayliff. Application was made to the Board of Trade to amalgamate the two names in the form "Wingrove and Rogers British Electric Vehicles, Ltd."

1960 Electric locomotives for mines and quarries

1990s Wingrove and Rogers were bought by Pickrose in the early 1990s.