Grace's Guide is the leading source of historical information on industry and manufacturing in Britain. This web publication contains 147,374 pages of information and 233,518 images on early companies, their products and the people who designed and built them. 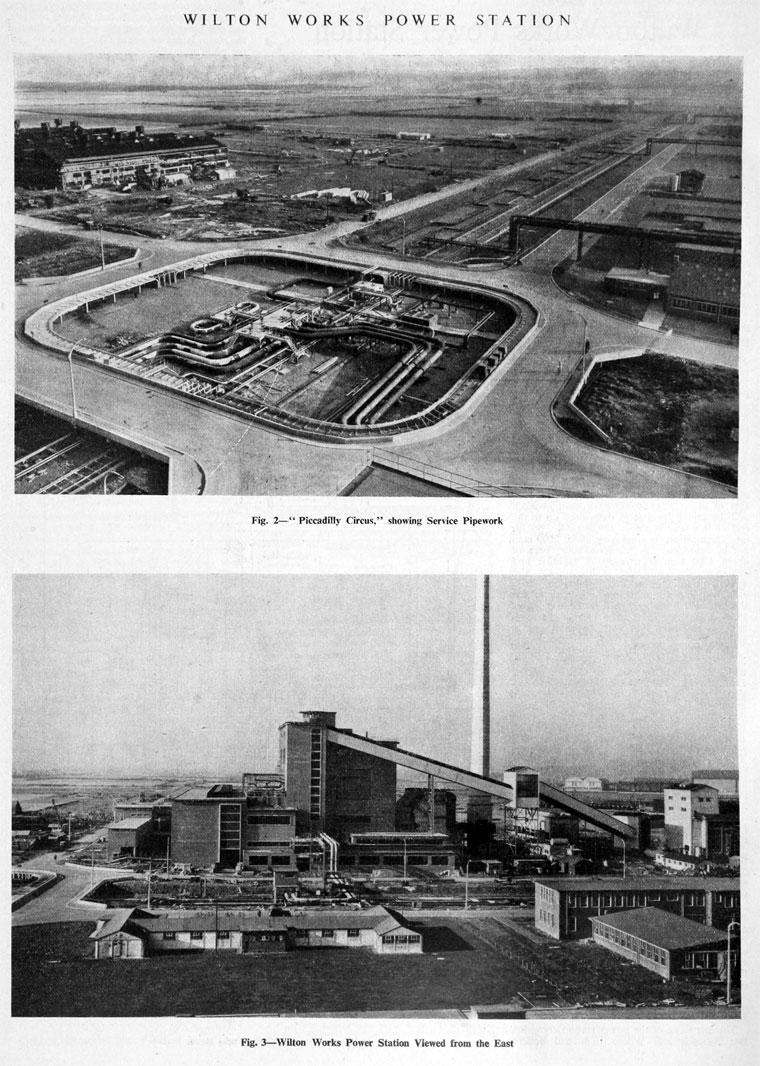 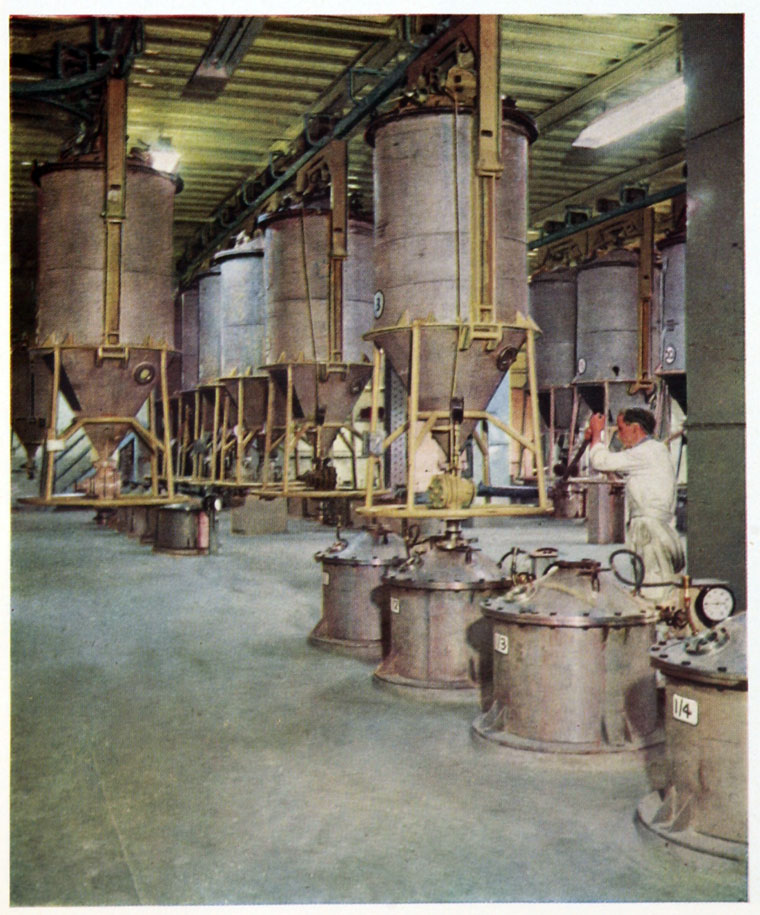 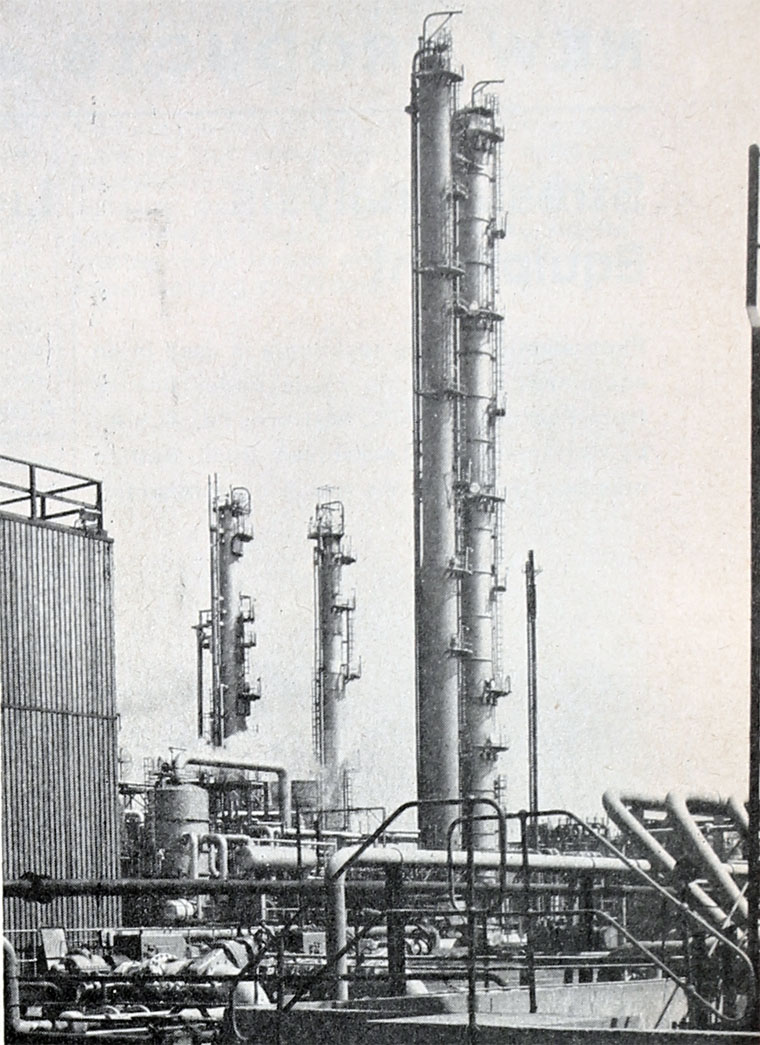 Note: This is a sub-section of ICI

1940 Terylene was discovered by Mr. J. R. Whinfield, assisted by Dr. J. T. Dickson, both of the Calico Printers Association. Large scale manufacture was subsequently taken up by Imperial Chemical Industries Ltd. Terylene is a pure chemical substance synthesised from simple raw materials and the manufacturing plant at Wilton was essentially a chemical and not a textile plant.

1949 The Wilton site was officially opened on 14th September 1949 by the then ICI Chairman, Lord McGowan.

1952 ICI opened its huge new chemical complex in Wilton (the largest built by the British chemical industry at that time), which included a 4,000-ton nylon polymer unit, as well as ammonia and hydrogen plants, and production facilities for phenol and organic chemicals. On site power generation.

The Wilton plant has a designed capacity of 5,000 tons of Terylene per annum. An extension to the plant was completed in the 1950s, raising output to 10,000 tons a year.

The spinning process involved feeding "chips" of Terylene polymer, stored in overhead tanks to melt heads above spinnerets. The polymer is melted in the heads and forced out under a pressure of about 4,000 lb. per sq. in. through the spinnerets which are steel plates perforated with fine hole. On emerging from the spinnerets the streams of molten polymer freeze into filaments which, combined as a yarn, are wound on to bobbins, in preparation for finishing processes. At this stage the yarn is plastic. But by drawing it out under carefully controlled temperature condition an end point is reached where the yam becomes elastic. During this separate drawing operation a low degree of twist is inserted in the yarn to keep the filaments from separating.