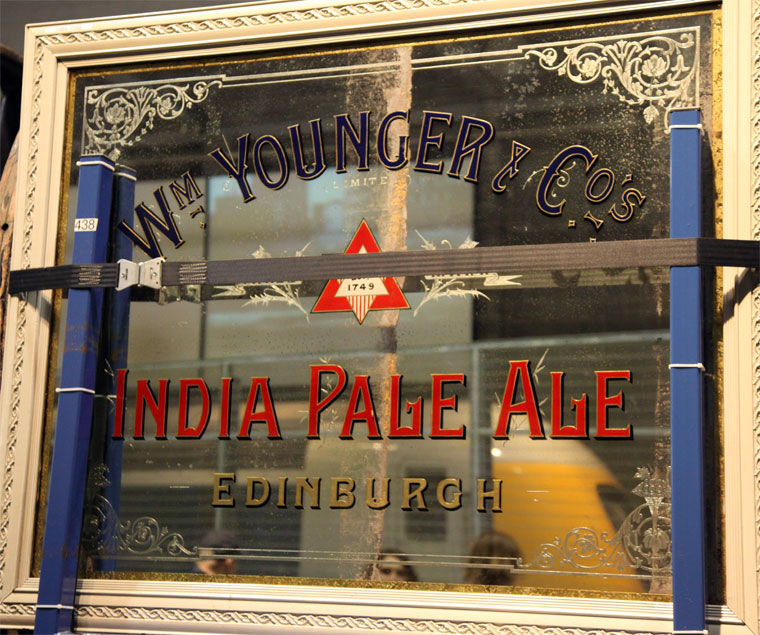 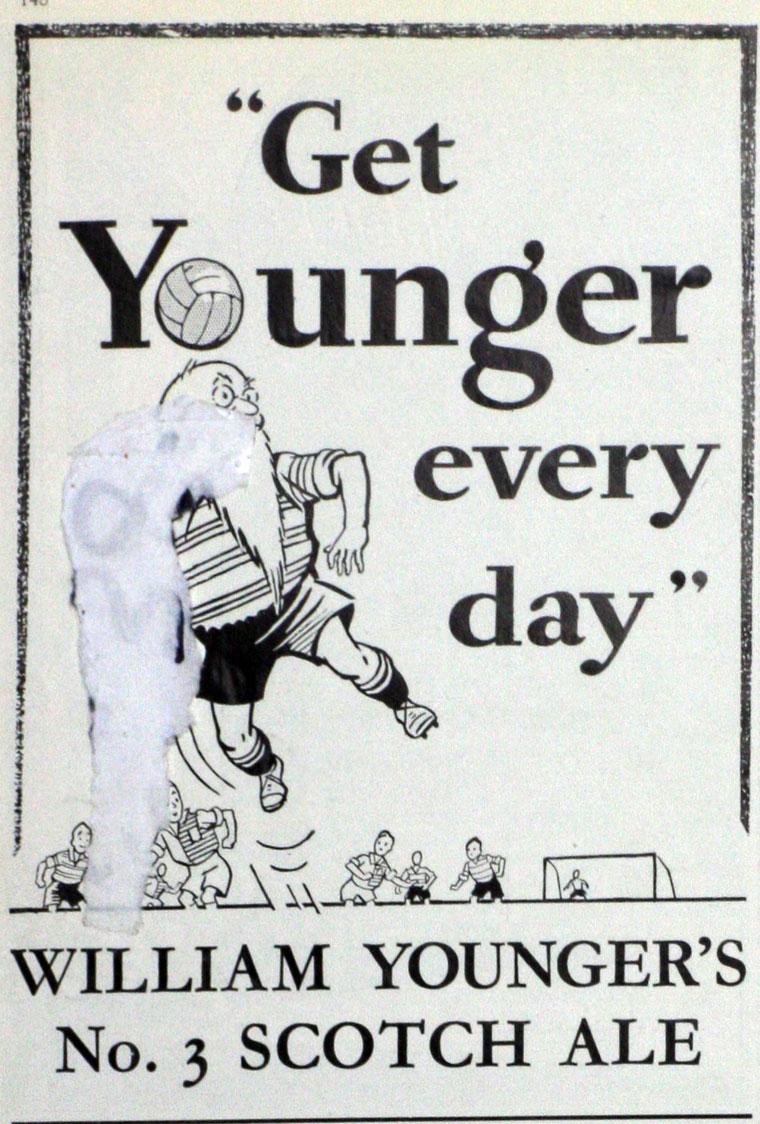 1749 Establishment of a brewery in Leith by William Younger.

1770 After the death of William Younger Senior, his widow Grizel Syme continued to run the brewery business.

1778 Archibald Younger left the business, and established his own brewery at Holyrood Abbey, and also others in Edinburgh and London.

1780s Grizel married another brewer by the name of Alexander Anderson who had brewing in Kirkgate, Leith since 1758.

1794 Grizel retired, but until then she continued to develop the William Younger and Co.

1796 William Younger Jnr opened his own brewhouse at Holyrood Abbey.

1818 Robert Hunter died, and William Jnr took Alexander Smith into partnership with the business, the company then being known as William Younger and Co.

1889 The company became a limited company, still being run by the Younger and Smith families.