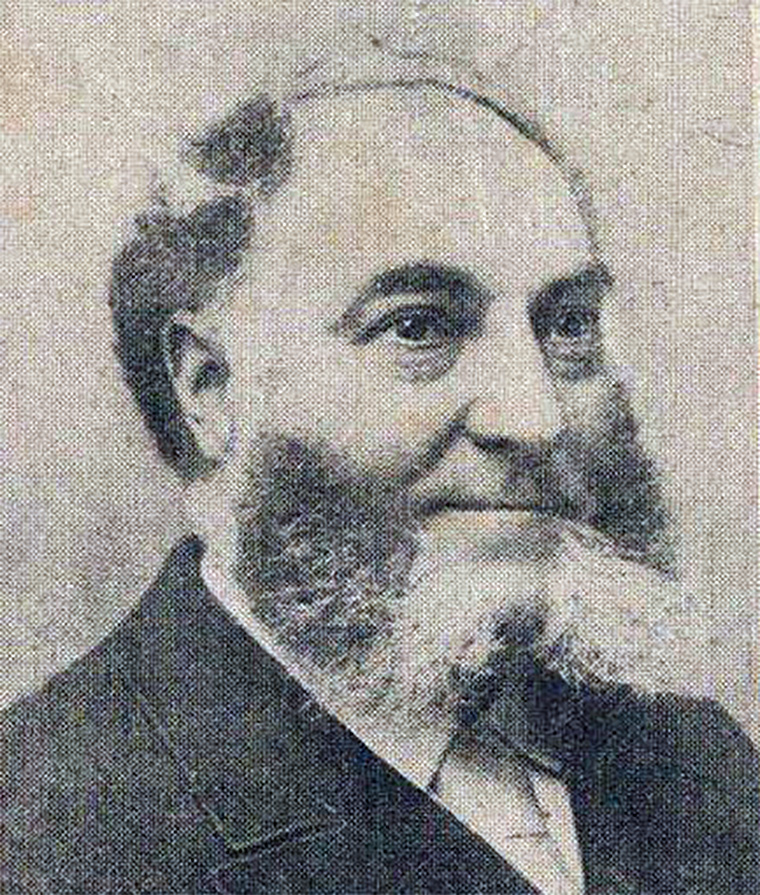 1831 September 29th. Born in Agbrigg, Yks, the son of Joseph Whiteley and his wife Elizabeth Rowlandson

1852 After being apprenticed to a firm of drapers in Wakefield, he then worked at a drapers in London.