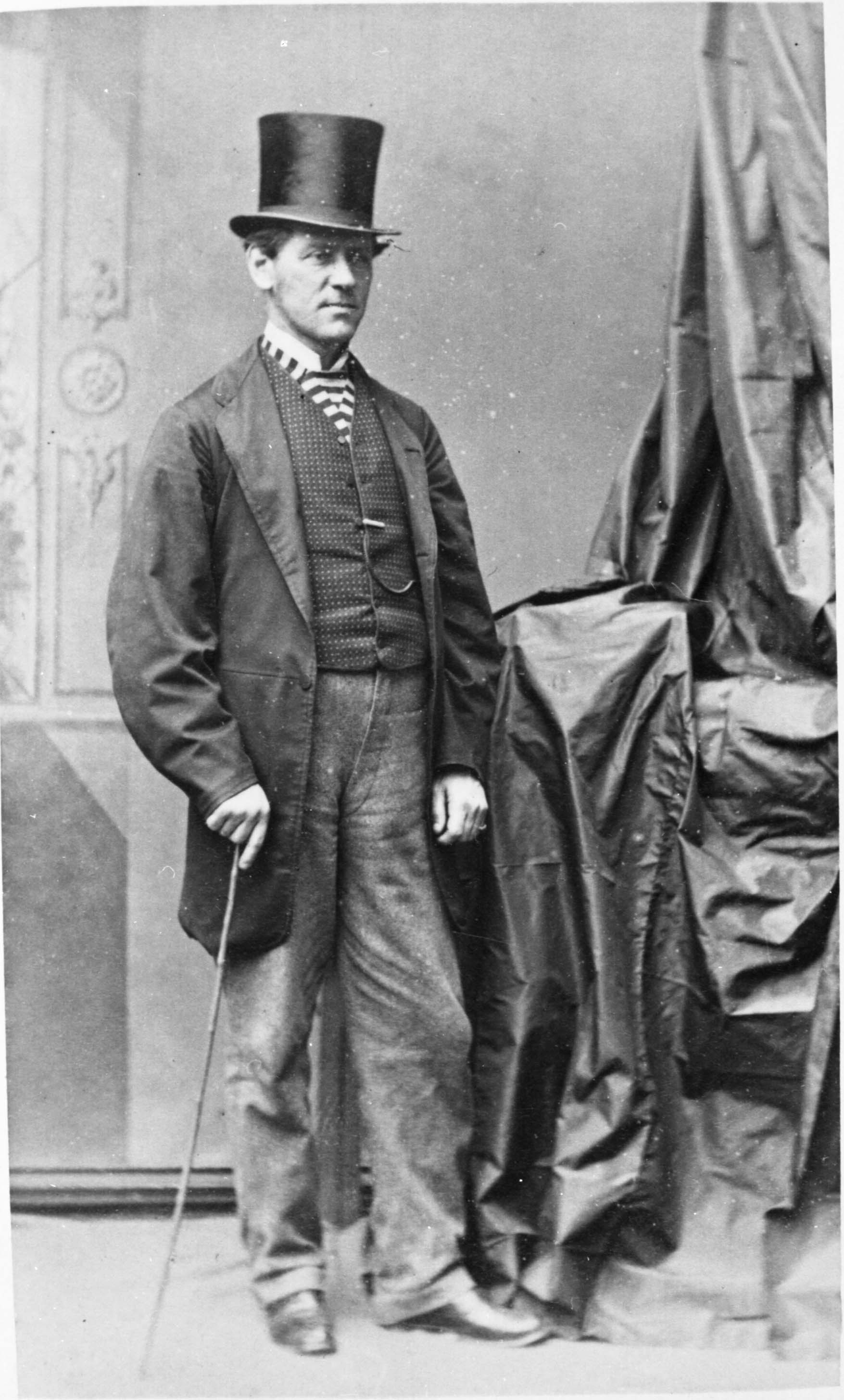 MR. WILLIAM WELHAM CLARKE was educated at the College for Civil Engineers at Putney, and obtained the College diploma.

In the year 1855 he entered the service of the Hon. East India Company as a special Engineer, and in the following year was graded in the Public Works Department as Executive Engineer, 4th class, attaining the 1st class in 1865.

In India he had charge of the construction of barracks and public buildings at Agra, of the rebuilding a church at Muttra, of the construction of suspension bridges in Kumaon and Gurhwal in the Himalayas, of the Rohilcund State Railway Survey, of the Kumaon Ironworks, of the Bundelcund Irrigation Works, of the Rohilcund Imperial road, and of the Gwalior roads.

He was in England during part of 1867 and 1868, and after returning to India had charge of the Benares division of roads till 1872, when he was transferred to Rajpootana for the purpose of designing irrigation works in Mhairwara.

Subsequently, in December of that year, he was posted to the Western Rajpootana railway survey, of which during three months in 1875 he officiated as Engineer in Chief.

Early in January 1876 he obtained twelve months’ leave of absence on medical certificate, and on the 27th of July, 1877, died of abscess in the bronchial tubes. He twice received the commendation of the Government of India for his services.

Mr. Clarke was elected a Member of the Institution on the 7th of April, 1868.