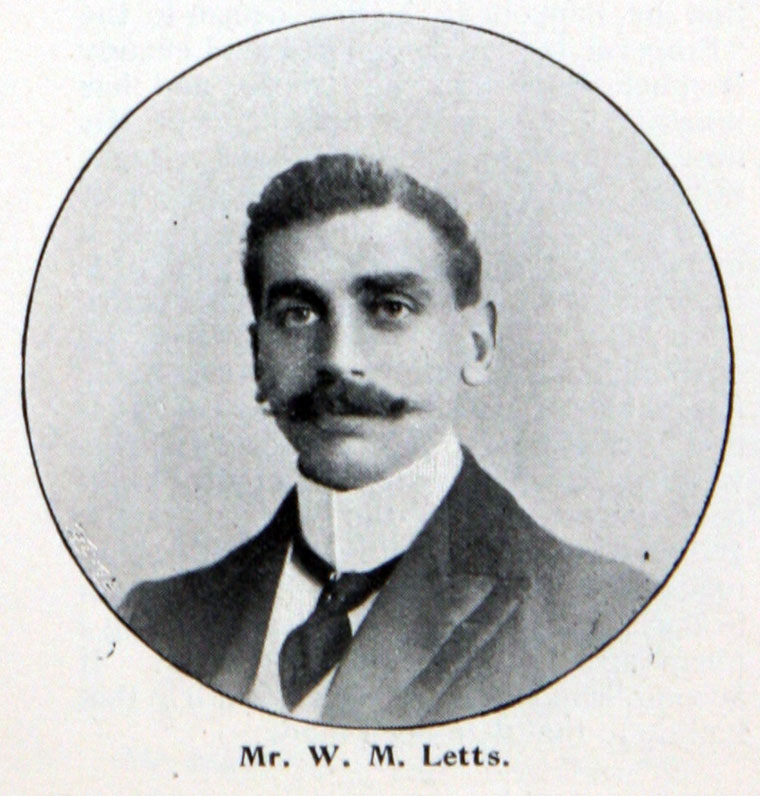 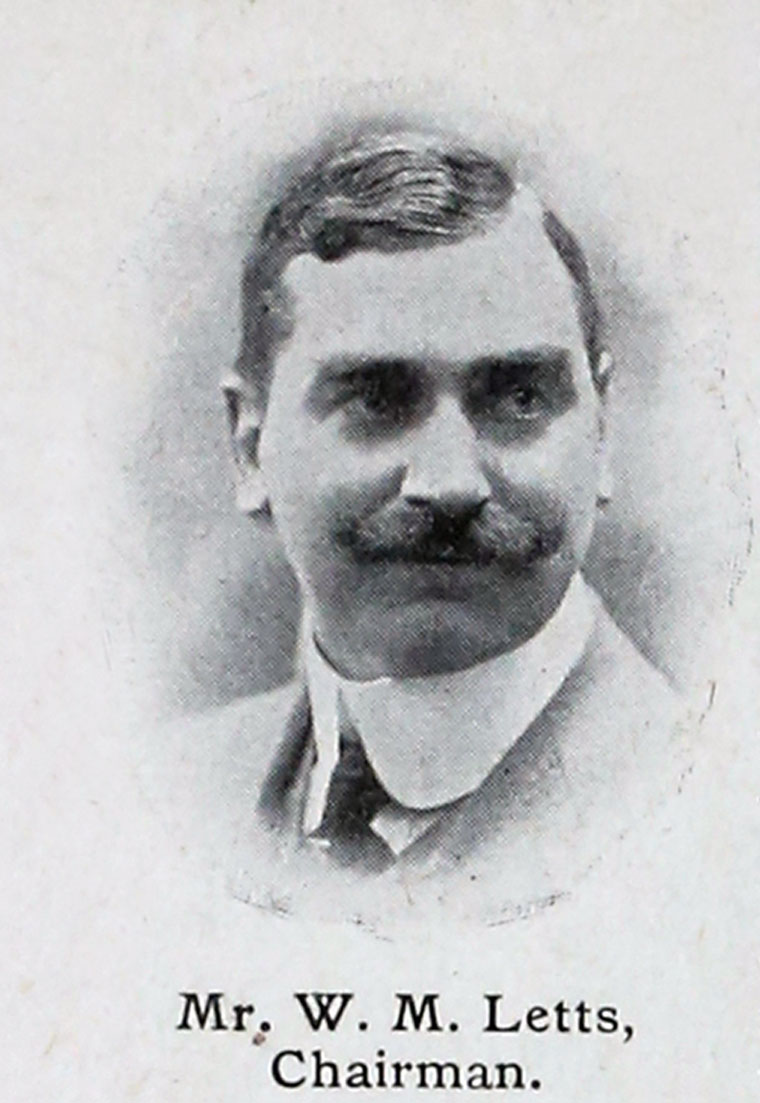 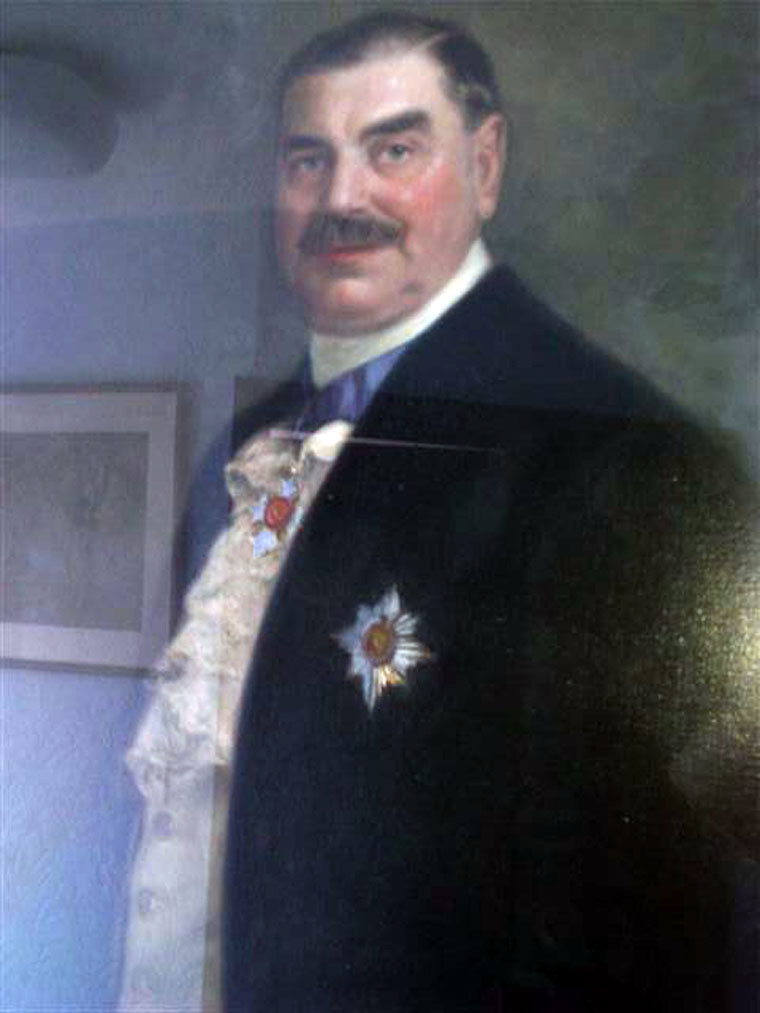 Image of an oil painting of Letts in KBE attire.

1873 February 26th. Born in Brackley, Nothants., the son of William Edward Letts, a Coachman, and his wife Sarah

1904 'LETTS, W. M., 45, Great Marlborough Street, London, W. Is a partner in the firm of Chas. Jarrott & Letts, Ltd. Cars: Oldsmobiles, Napiers, de Dietrich. Commenced motoring in 1897. In 1898 was appointed Manager to the Coupe Company. In December, 1900, made his first trip to America. Took up the Locomobile Company of America's cars in England in 1901, thus being the pioneer of the light steam car in England. Was recently Managing Director of the Locomobile Company of Great Britain. Believes that the motor-car industry will develop enormously in the future, and is sure "the time will come when the horse will be superseded entirely by mechanical traction." Clubs: A.C.G.B. & I., French Automobile.' [1]

1920 Crossley Motors bought Avro to make use of their Manchester factory.

1957 Obituary: Sir William Malesbury Letts K.B.E. died February 25th, a day before his 84th birthday. Past president of the Society of Motor Manufacturers and Traders (SMMT). Born 26th February 1873. First acquainted with cars in 1897 with a Cannstatt Daimler. Sales manager at Locomobile. 1903 he joined Charles Jarrott to form Charles Jarrott and Letts and assumed full control in 1909 on the retirement of Jarrott. In 1910 with Kenneth Crossley he formed Crossley Motors where he remained a director until his death. (more details in the obituary). [3]