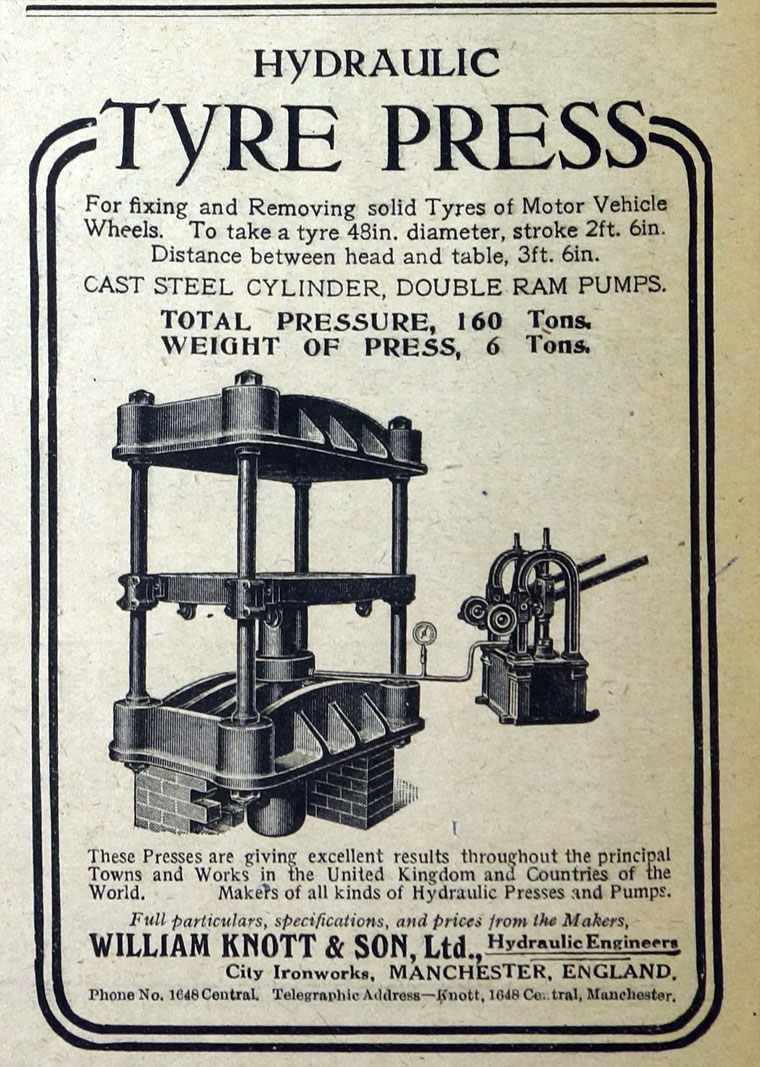 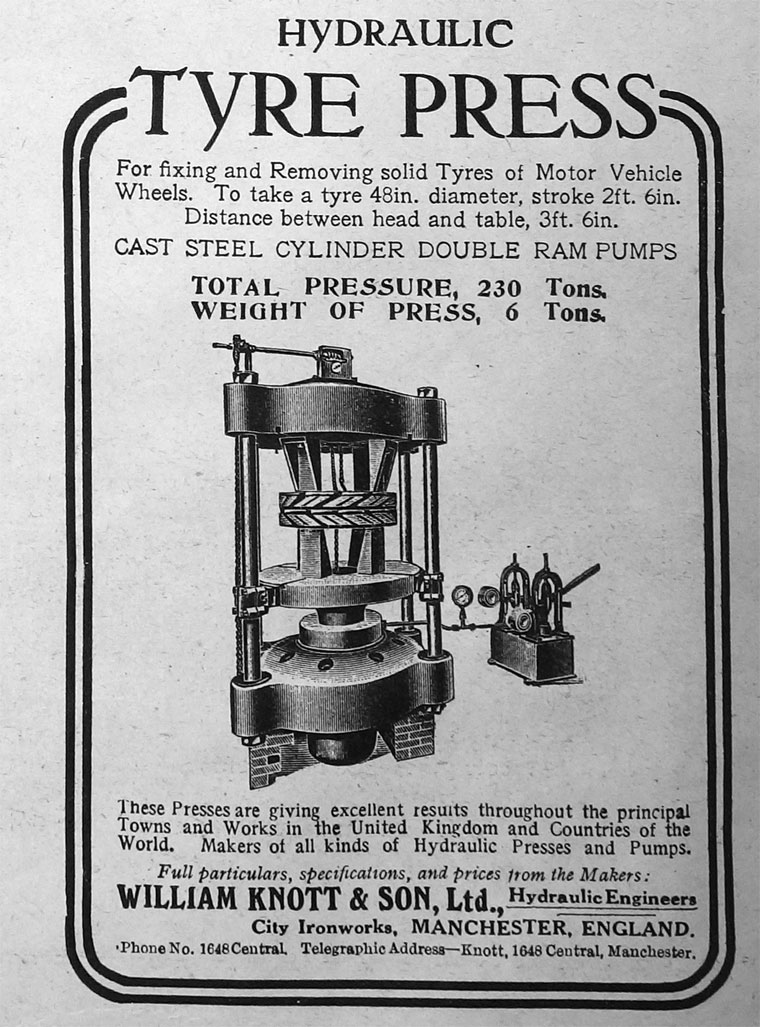 1913 Incorporated as a limited company.

1925 Apparently acquired by Dunlop Rubber Co[2] as part of its strategy to broaden its business into general rubber goods trade.