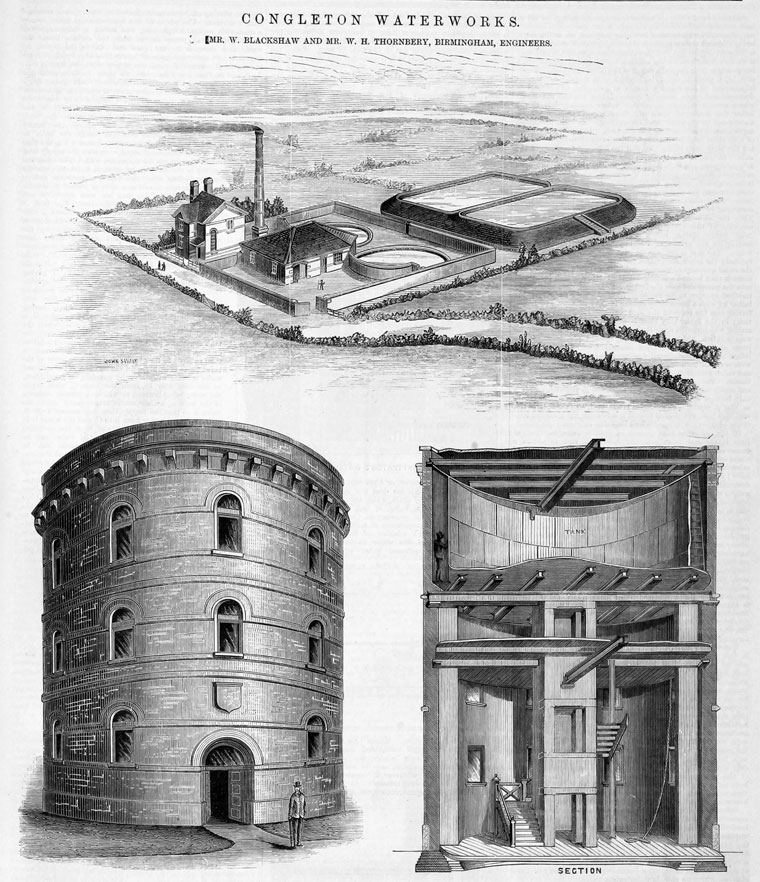 WILLIAM HENRY THORNBERY was born at Redruth, Cornwall, in 1844, and educated at Birmingham.

He was apprenticed to Messrs. Walker May and Company (subsequently Messrs. May and Mountain) with whom he remained until 1872, when he went to the United States.

He was there engaged on the construction of high-class engines designed by Mr. E. D. Leavitt, Jun., of the I. P. Morris Company, Philadelphia.

He returned to this country in 1878, commencing practice on his own account as a consulting engineer.

In 1886 he joined in partnership with the late Mr. Henry Lea, the partnership lasting for twelve years. Mr. Thornbery then resumed his independent practice.

His death occurred on 23rd December 1931, in his eighty-eighth year.