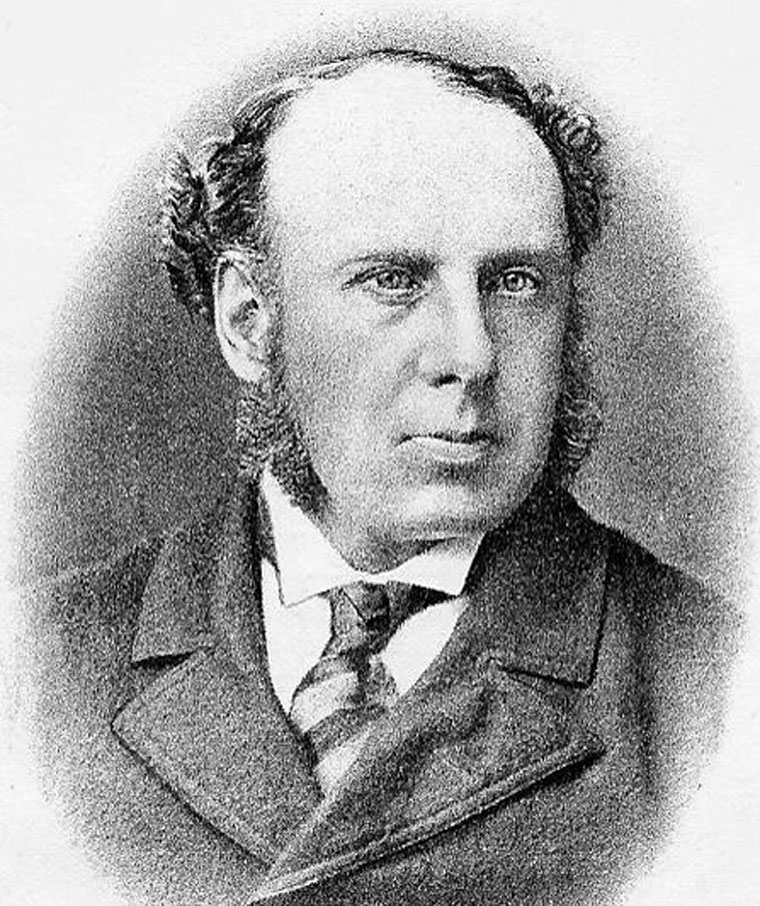 Sir William Henry Houldsworth, 1st Baronet (born Ardwick, Manchester 20 August 1834, died Kilmarnock 18 April 1917) was a mill-owner in Reddish, Stockport. He was Conservative MP for Manchester North West from 1883 to 1906, and sometime chairman of the Fine Cotton Spinners' Association. He was made a baronet in 1887.

Houldsworth bought farmland by the Stockport Branch Canal in Reddish in the 1860’s and built Reddish Mill, then the largest cotton-spinning mill in the world (started 1863, completed 1865).

The start of a model village was also laid out, with a variety of houses built in front of the mill. Some of the houses have been demolished, but those in Houldsworth Street and Liverpool Street remain.

The City of Manchester made him a freeman in 1905, and the Victoria University of Manchester awarded him an honorary LLD. In later life, Houldsworth moved away from Reddish and Manchester, and concentrated on his estate at Kilmarnock, Scotland.