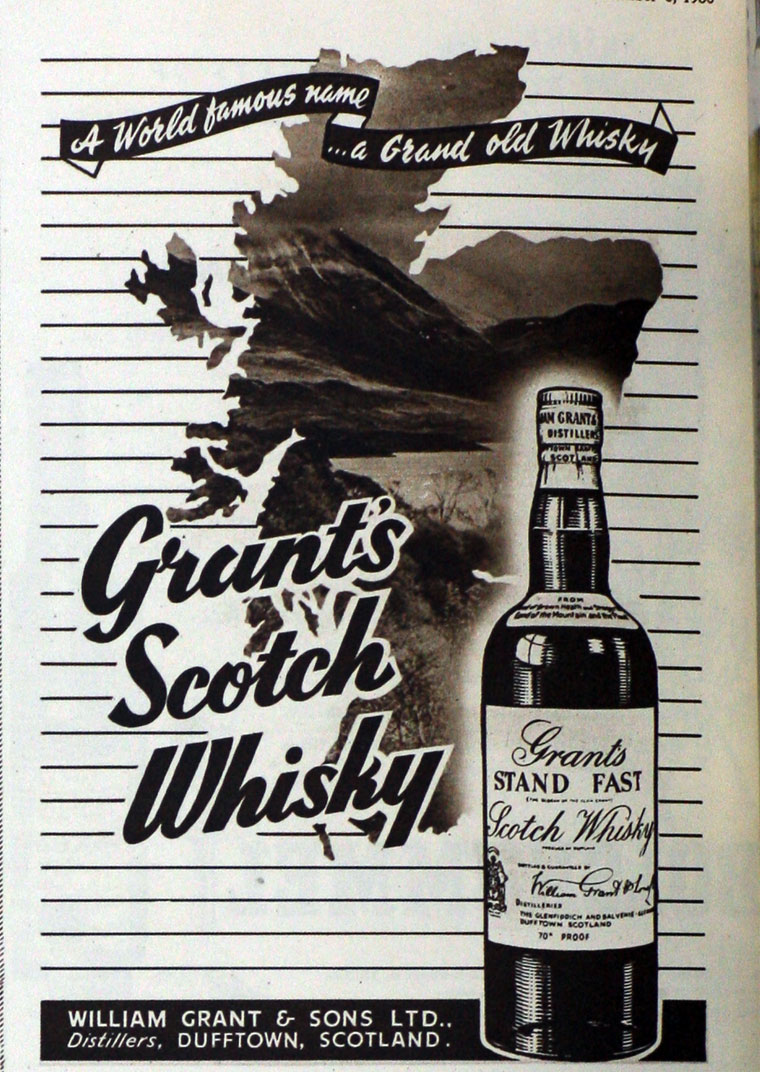 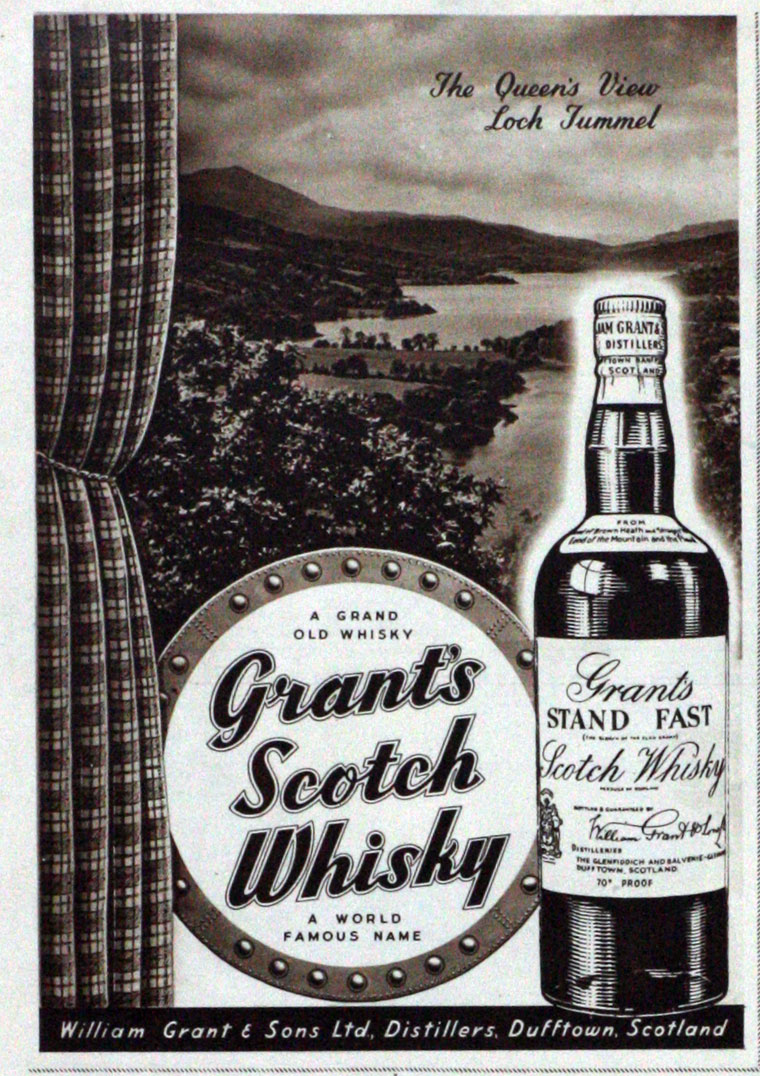 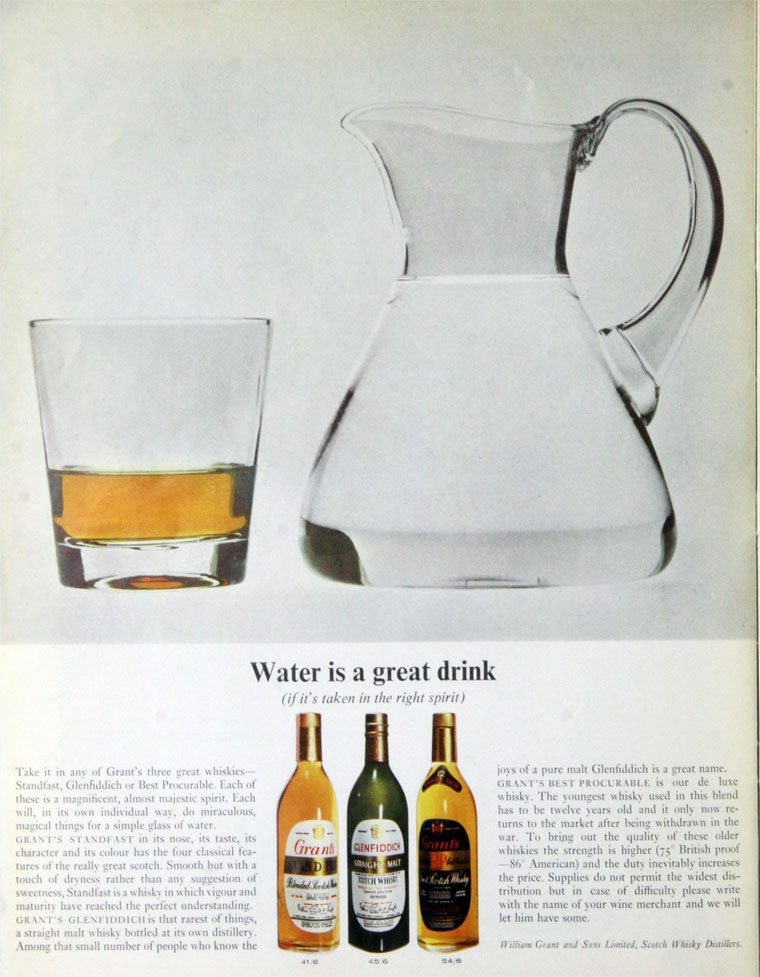 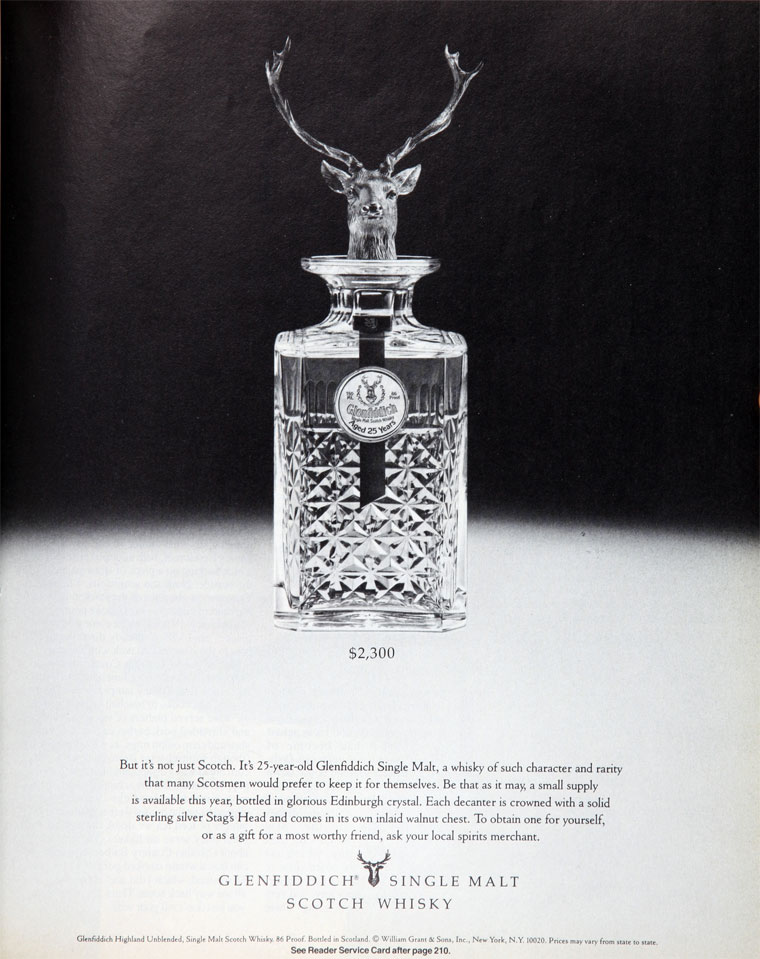 William Grant was born in Dufftown in 1839.

1898 The two distilleries started blending their whiskies and Grant's Whisky was "born".