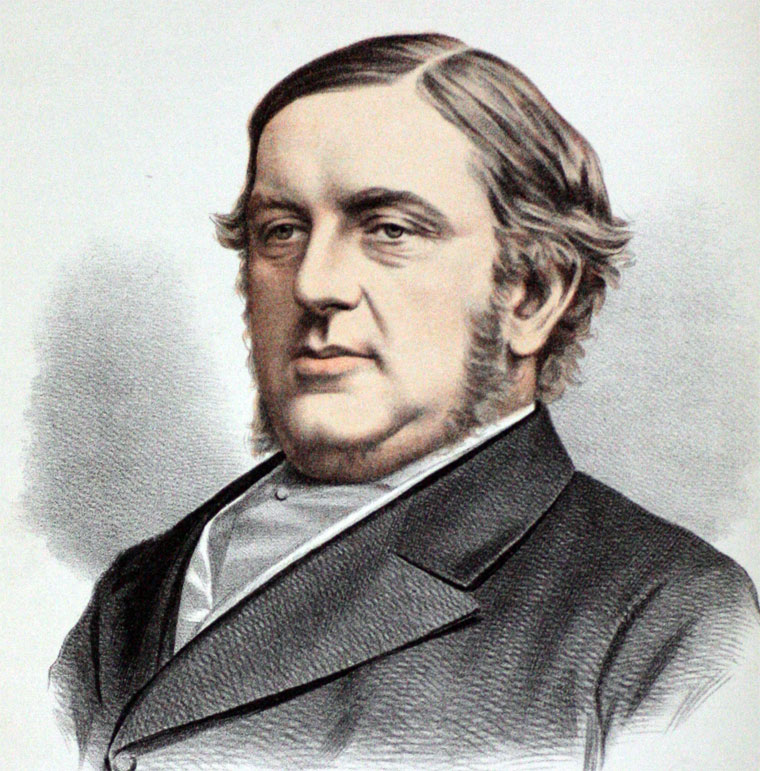 1827 Born at York, son of William Venables Vernon Harcourt (1789–1871), who had a short career in the Navy and then became a clergyman; he also had a great interest in chemistry and was a founder of the British Association. He was both rector of Wheldrake and canon at York where his father, Edward Venables Vernon Harcourt, had been archbishop from 1807 until he died in 1847.

1893 Appointed Chancellor of the Exchequer[2]

1898 Resigned the leadership of the Liberal Party

1904 Succeeded to the family estates at Nuneham-Courtenay, Oxon.