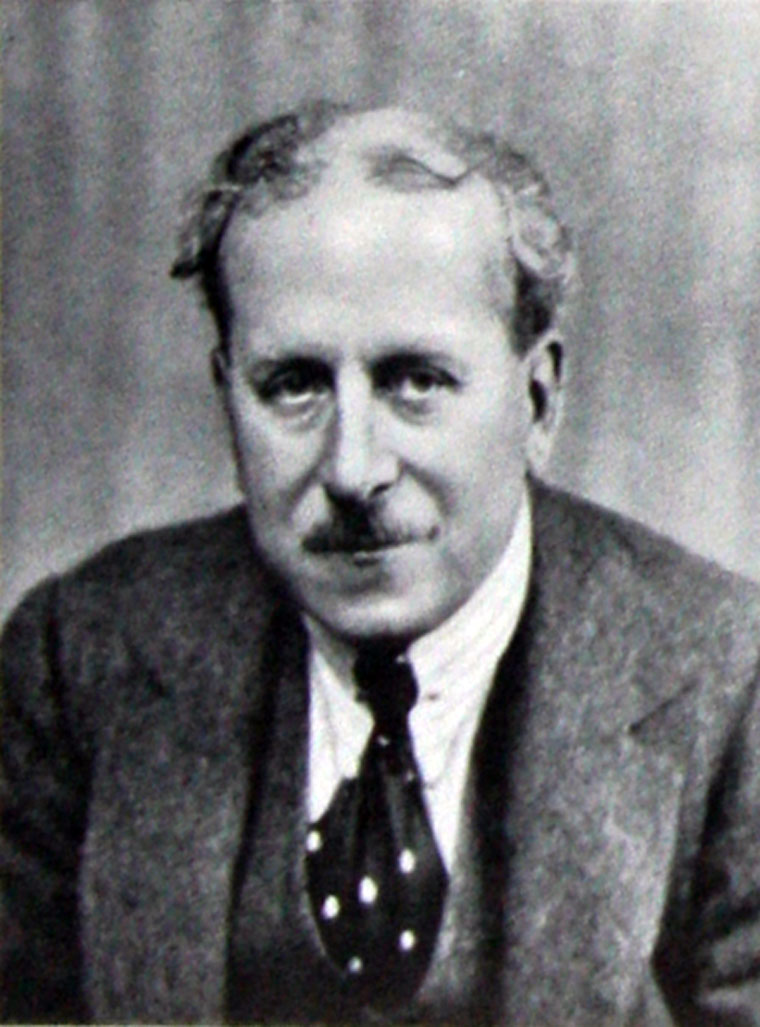 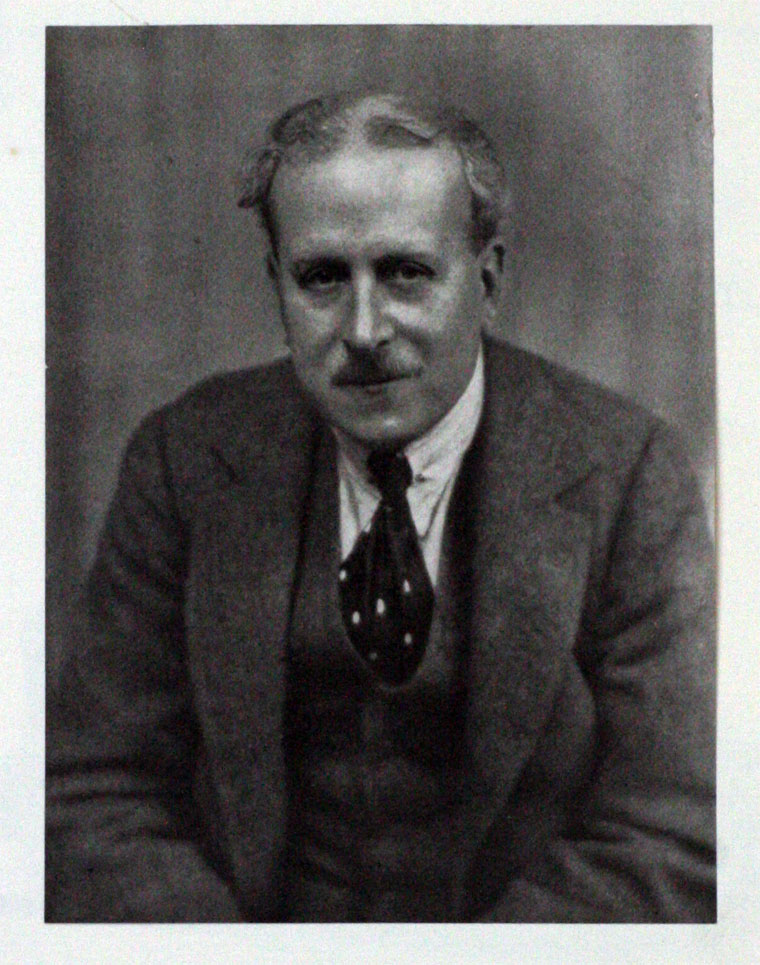 1864 Born at Datchet, Buckinghamshire, on 24 October 1864, the sixth child and fourth son of William Goodman Johnson and his wife, Sophia Fanny Adams.

He enrolled at the Royal College of Art (South Kensington Art School), but left at the age of nineteen, explaining that he lacked ability.

As a clerk in the Imperial Institute, South Kensington, he proved a highly effective organizer of its exhibitions.

1896 His ability was recognized by the early motor propagandist, Frederick Simms, when the institute arranged the first exhibition of motor cars in London

Simms appointed him secretary of the newly formed Automobile Club.

He promoted the motor vehicle through exhibitions and contests, culminating in the 1900 One Thousand Mile Trial.

Johnson left the RAC in 1903 for an abortive project to manufacture electric carriages, and instead joined Charles Rolls's motor agency. Rolls and Johnson sought out high quality vehicles for Rolls's society friends until, in 1904, Rolls travelled to Manchester to inspect Henry Royce's works.

In 1906, Johnson became managing director of Rolls-Royce. Although he nicknamed himself ‘the hyphen’, he was the business entrepreneur who kept the company alive when Rolls died in an aircraft accident in 1911 and then the increasingly temperamental Royce became seriously ill.

His key business decision, which marked him out from other British manufacturers in 1906, was to insist that Royce concentrate on a single model. The result was the celebrated 40/50 Silver Ghost, constructed at a new works at Derby after Johnson had bargained with various cities over incentives to transfer production.

The First World War enhanced Rolls-Royce's reputation as it produced sought-after armoured cars and Royce designed its first aero-engine, the Eagle. The company became the world's largest producer of aero-engines by 1918.

Johnson's contracted pneumonia, insisted on attending a niece's wedding, and died at Adelphi Terrace House, London, on 11 April 1926. He was cremated at Golders Green. He left two daughters. As a young man he had eloped with, and married on 4 November 1891, Fanny May Morrieson, but of their six children only one survived infancy. From a later marriage he had one daughter.

"KEEN regret will be felt - particularly in the motor world - at the death of Mr. Claude Goodman Johnson, the managing director of Rolls-Royce, Ltd. Mr Johnson died at his London house on Sunday, April 11th, after a short illness. He was the son of the late William Goodman Johnson, of the Science and Art Department of South Kensington, and was worn in Datchet in the year 1864. After attending St. Paul's School he joined the Art School at South Kensington, where his unusual industry attracted the attention of the late Sir Philip Cunliffe Owen. At Sir Philip's suggestion Mr. Johnson took up departmental work, and later he ably assisted Sir Philip during the Fisheries, Health, Inventions, Colonial and Indian Exhibitions of 1883 to 1886.

It was his appointment by King Edward to the chief clerkship of the Imperial Institute which brought him at a later date into touch with the motor industry. Mr. Johnson early realised the great possibilities of the then new mode of locomotive, and was one of the founders of the Royal Automobile Club (RAC), becoming its first secretary. In that capacity he was responsible for the planning of many of the early motor car trials and exhibitions. It was he, also, who inspired the campaign which was arranged for the education of legislators and county councillors in the utility and safety of the motor car. With the late Mr Charles Stewart Rolls, Mr. Johnson became joint manager of C. S. Rolls and Co which was merged into Rolls-Royce. It was with the building up of that world-renowned firm of motor car and aero machine builders that Mr. Johnsons's name was associated. Besides along being the managing director of the British firm, he also occupied a similar position with regard to the allied American and French Rolls-Royce concerns.