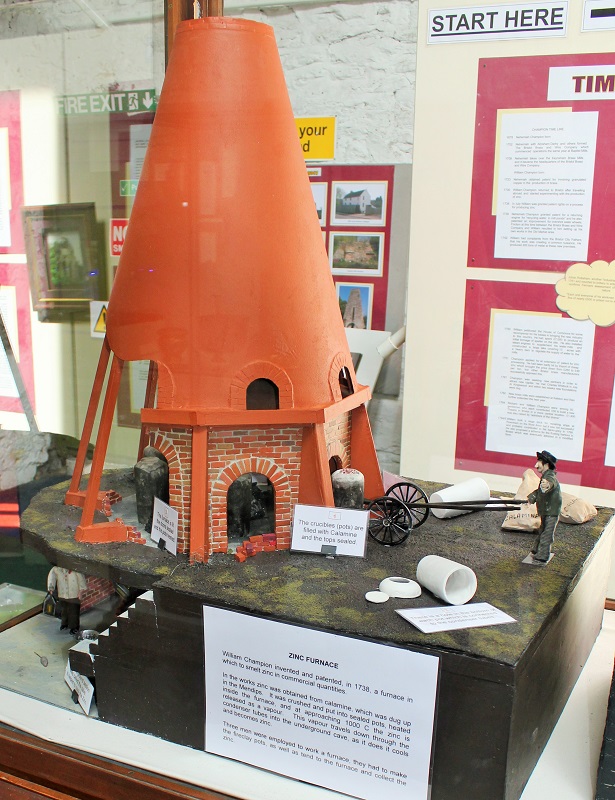 Model of the revolutionary zinc smelting furnace patented by William Champion in 1738, on display at Kingswood Heritage Museum 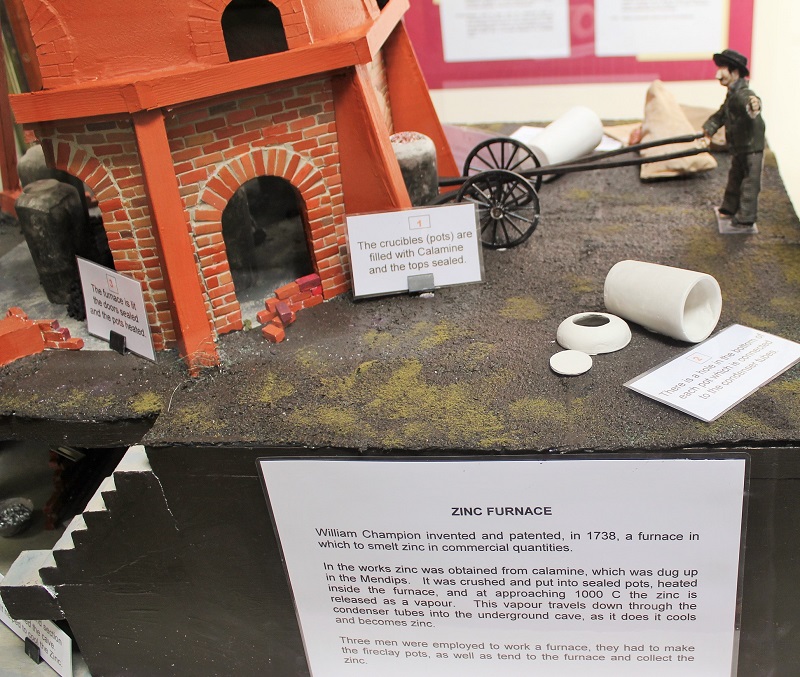 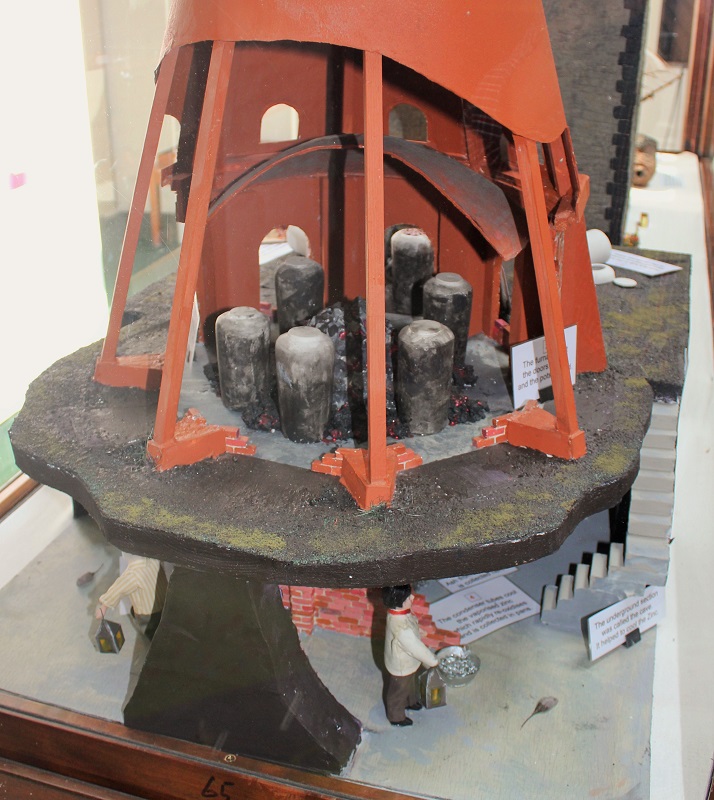 He married Ann Bridges, and they had five children: Elizabeth, William Bridges, Love, John, and Ann.[1]

The Champion family introduced major advances in the production of copper and copper alloys. Nehemiah Champion III considerably improved brass manufacture by introducing a process of producing copper granules, covered by Patent No. 454 of 1723. In 1758 John Champion obtained Patent No. 726 relating to the production of zinc.[2]

The following information is drawn mainly from 'Bristol Brass: The History of the Industry' by Joan Day[3]

William travelled to the manufacturing areas of Europe when young, returning to Bristol when he was only 20. He embarked on experiments in his father's works and laboratories with the aim of producing metallic zinc from British ores, at a time when zinc was imported in small quantities and at high prices. William may well have been inspired while on his travels, and possibly by contact with John Lane. After 6 years of work, he succeeded in developing a process for the large-scale commercial production of zinc from calamine. He was granted patent rights in 1738 (Patent No. 564). The process was described nearly 20 years later by Dr R. Watson. Six pots filled with a mixture of calamine and charcoal were located in an oven resembling a glass works furnace. The tops of the pots were closed and sealed with clay to exclude atmospheric air. Iron pipes passed through the bottom of the pots and down through the floor of the furnace into a vessel of water. Zinc vapour from the heated mixture could only escape downwards through the pipes, and condensed as small particles of zinc. These were remelted and cast as ingots and sold as spelter (zinc). It appears that the smelting was initially done at Baber's Tower, Old Market, Bristol. Production there had to cease by 1742 due to the smoke nuisance, and was transferred to Warmley. Champion's method was used in Britain for over 100 years. R. R. Angerstein described and illustrated the process as applied at Crew's Hole in 1754. He showed a domed furnace with six apertures, located within a conical chimney resembling a glass cone.