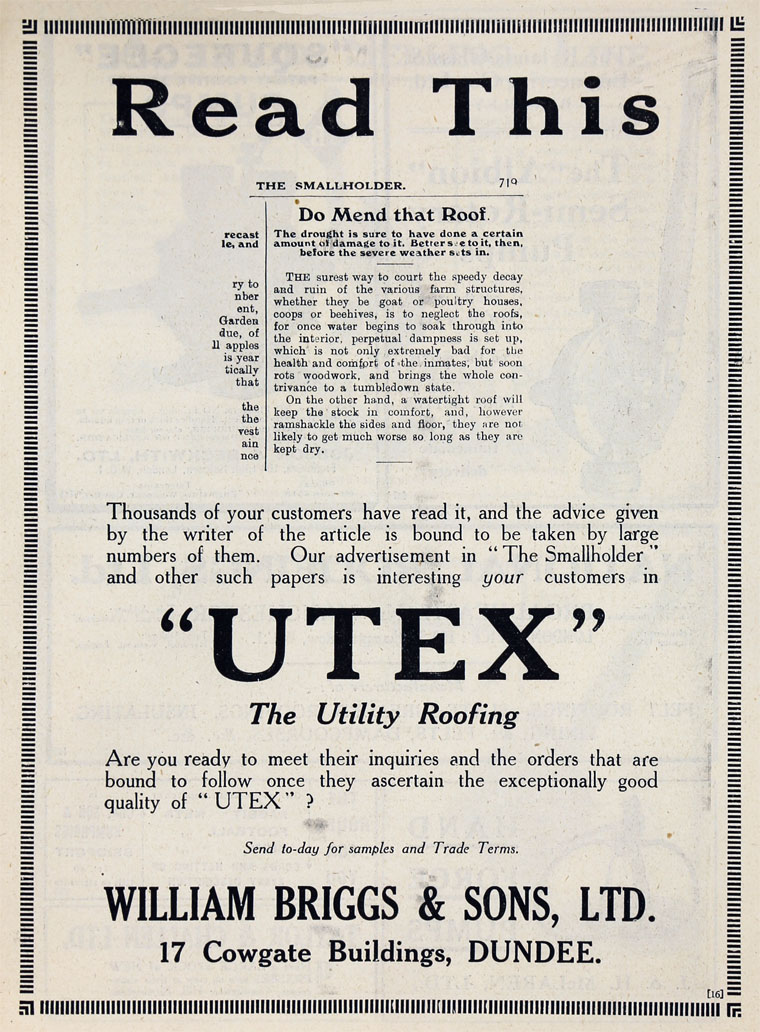 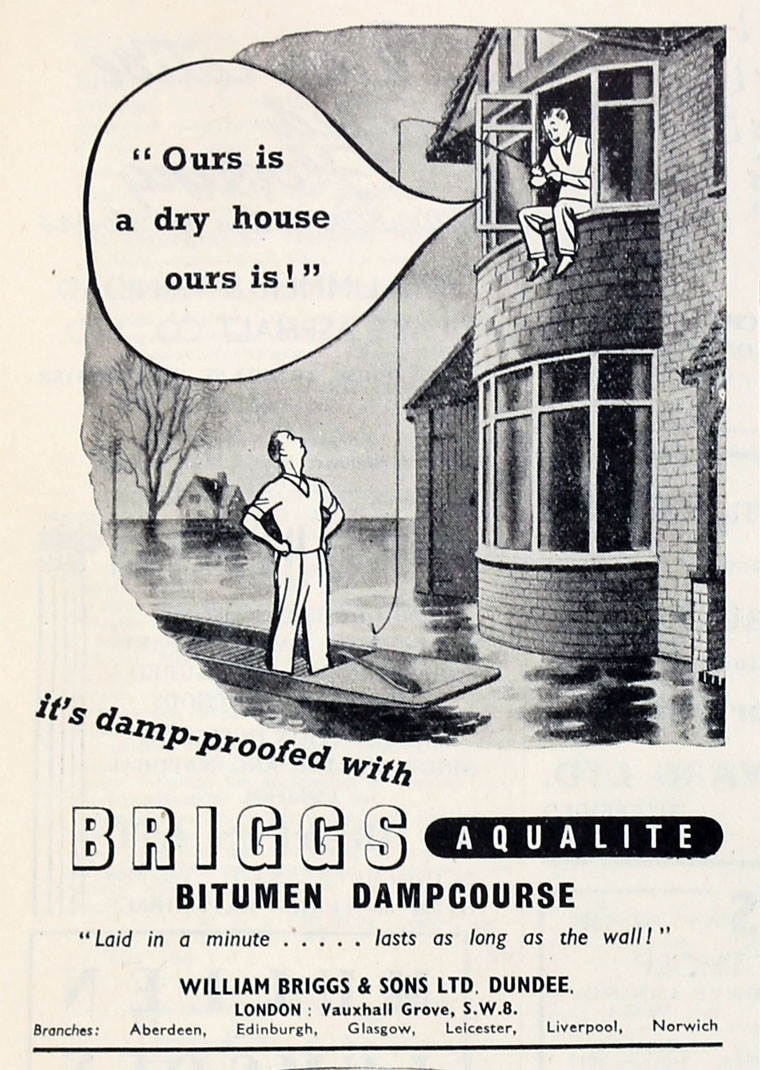 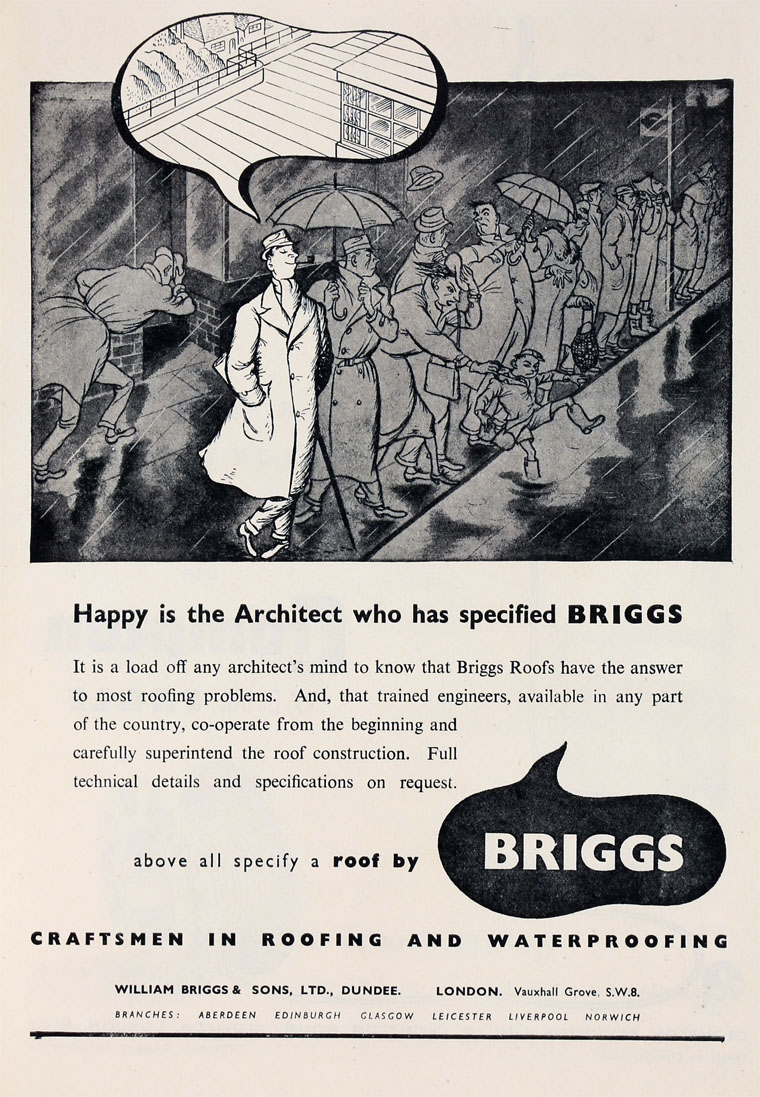 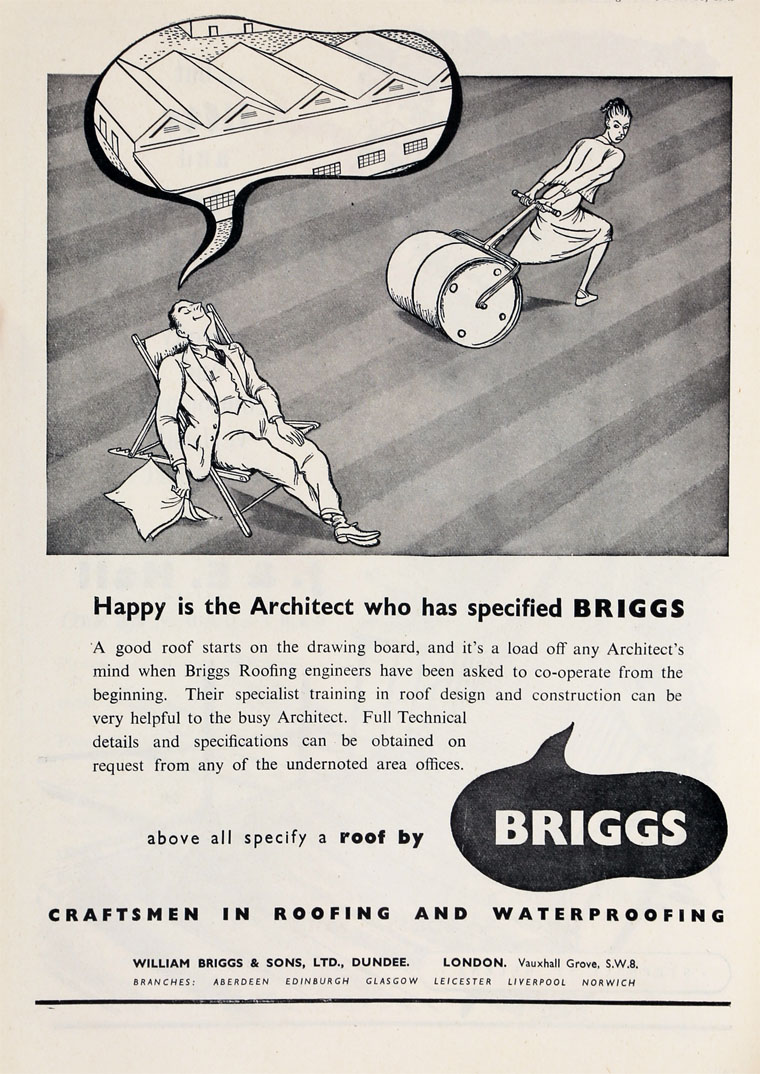 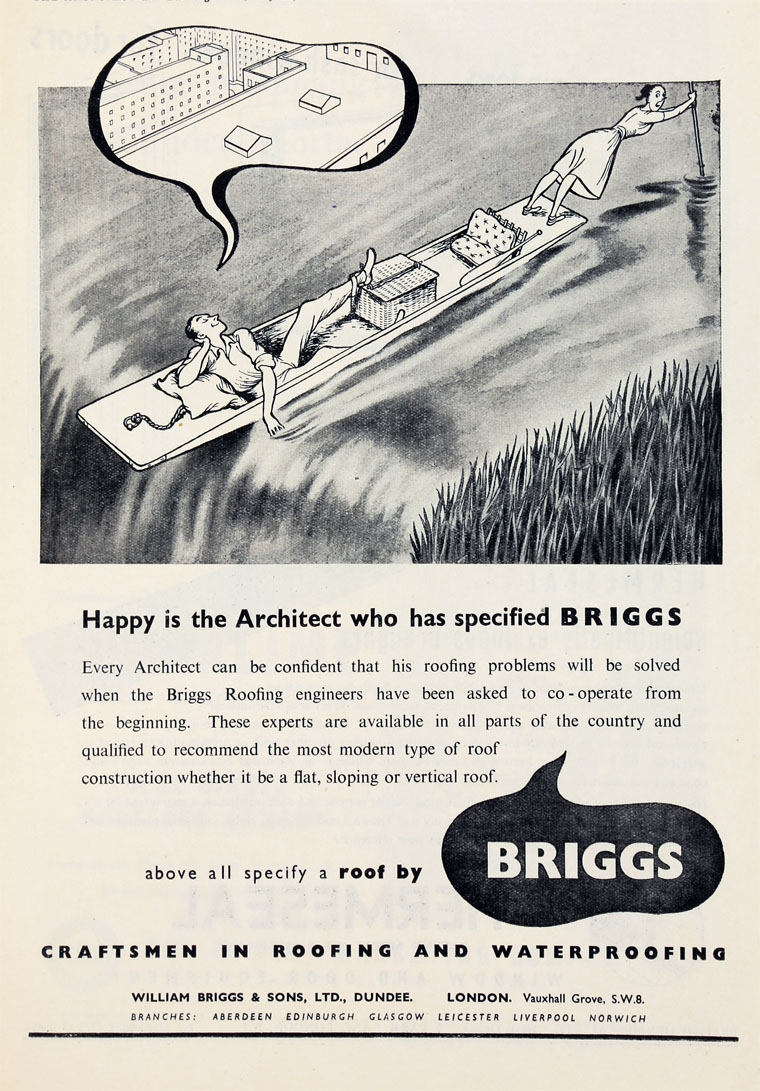 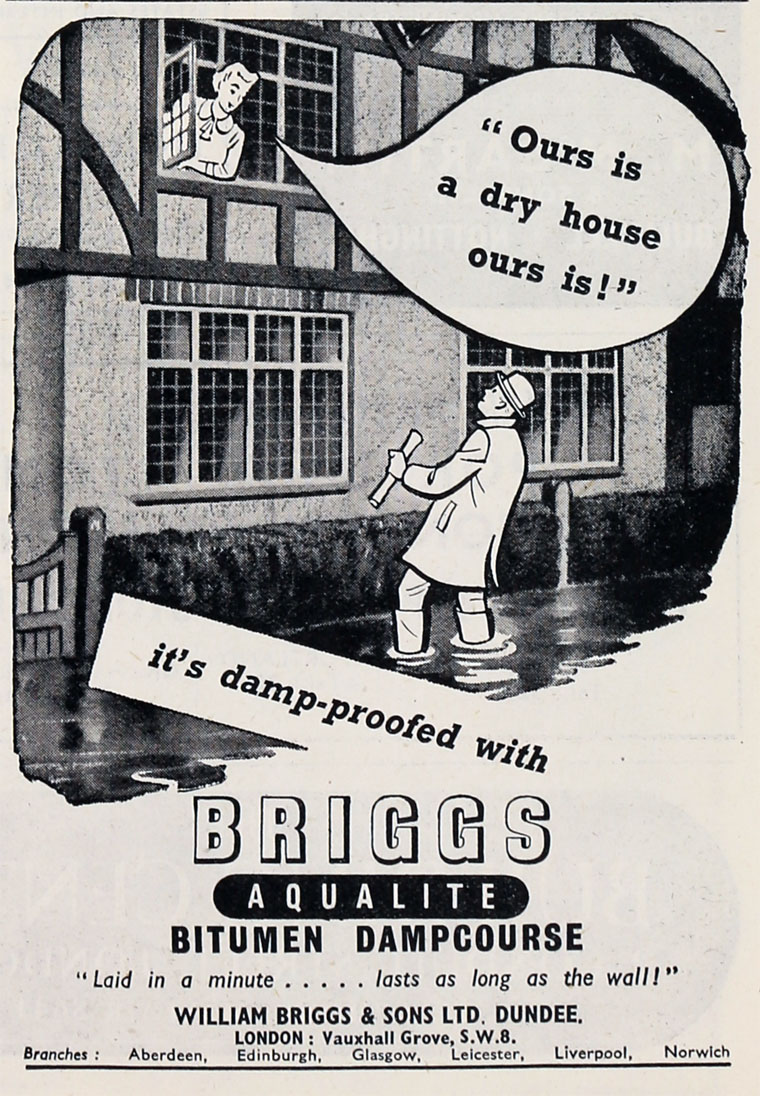 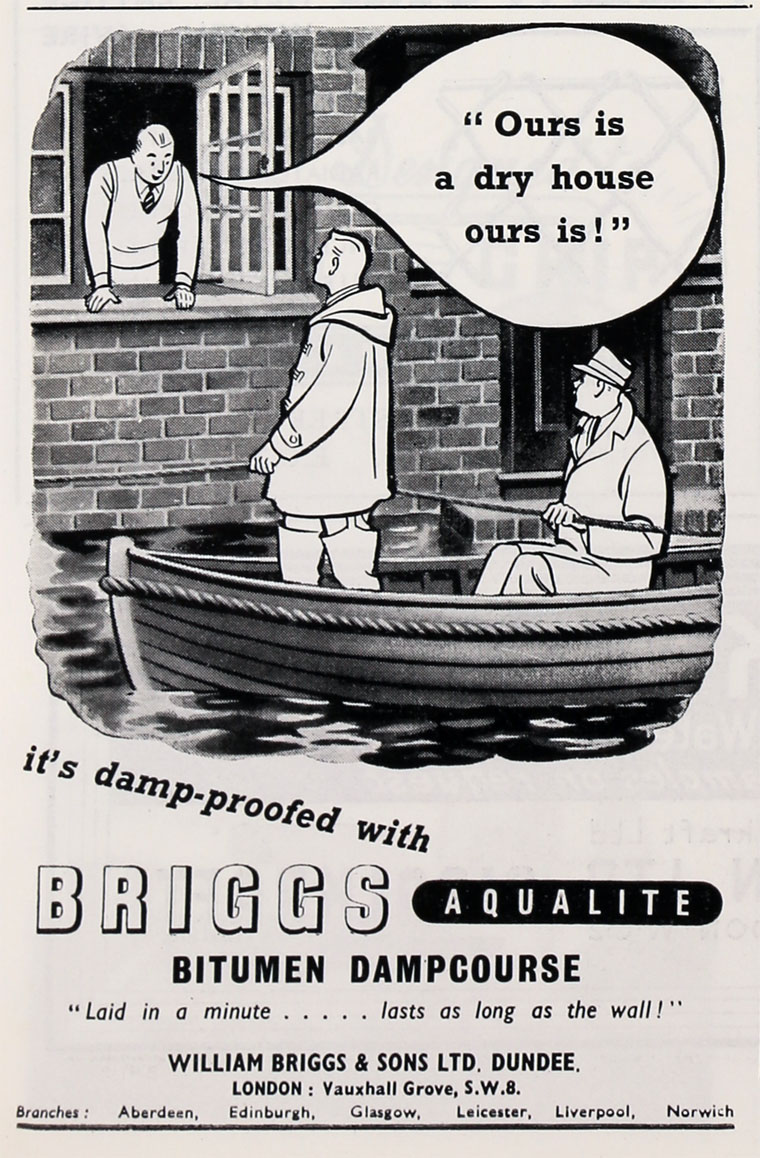 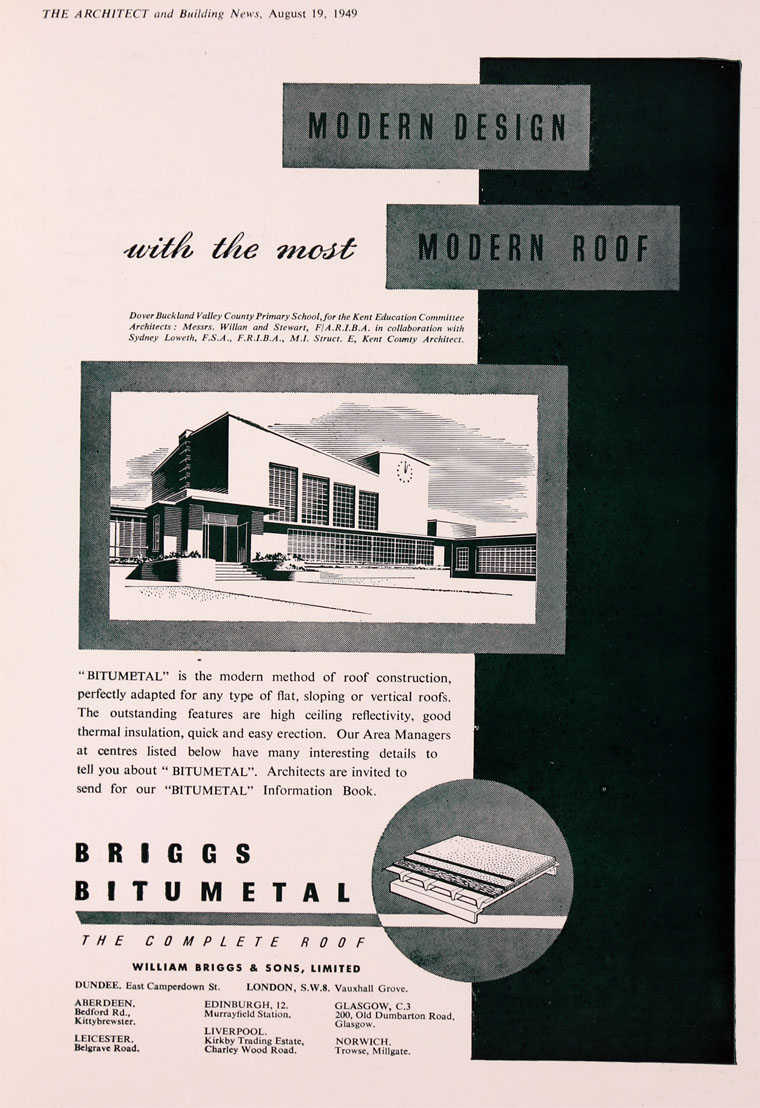 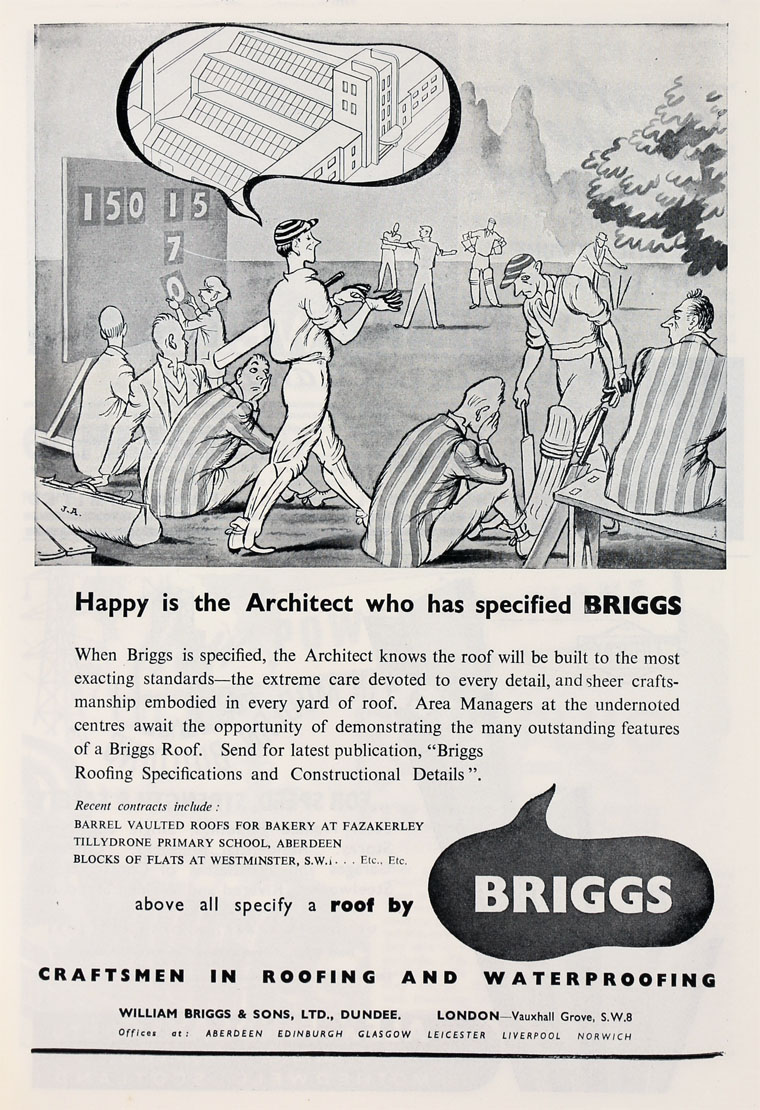 Dealers in fuel oil and bitumen,

1865 His experience in the chemical industry led to the establishment of his own works to distil bitumen from coal tar at Arbroath.

1866 The company went bankrupt but Briggs was able to repay the creditors in six years.

1898 The original Arbroath plant was dismantled but Briggs had other plants at Ladybank and Kirkcaldy, Fife.

1898 The company went public, with William Briggs as chairman.

1904 The Downie plant was rebuilt.

1931 Built refinery in Dundee adjacent to the Gas Works, to process the coal tar produced at the gas works but subsequently switched to recovering the more valuable fractions from bitumen.

1960s Dundee was the one of only 2 oil refineries in Scotland, the other being the Grangemouth complex

1968 The Dundee refinery was sold to Tarmac but has retained its own identity.