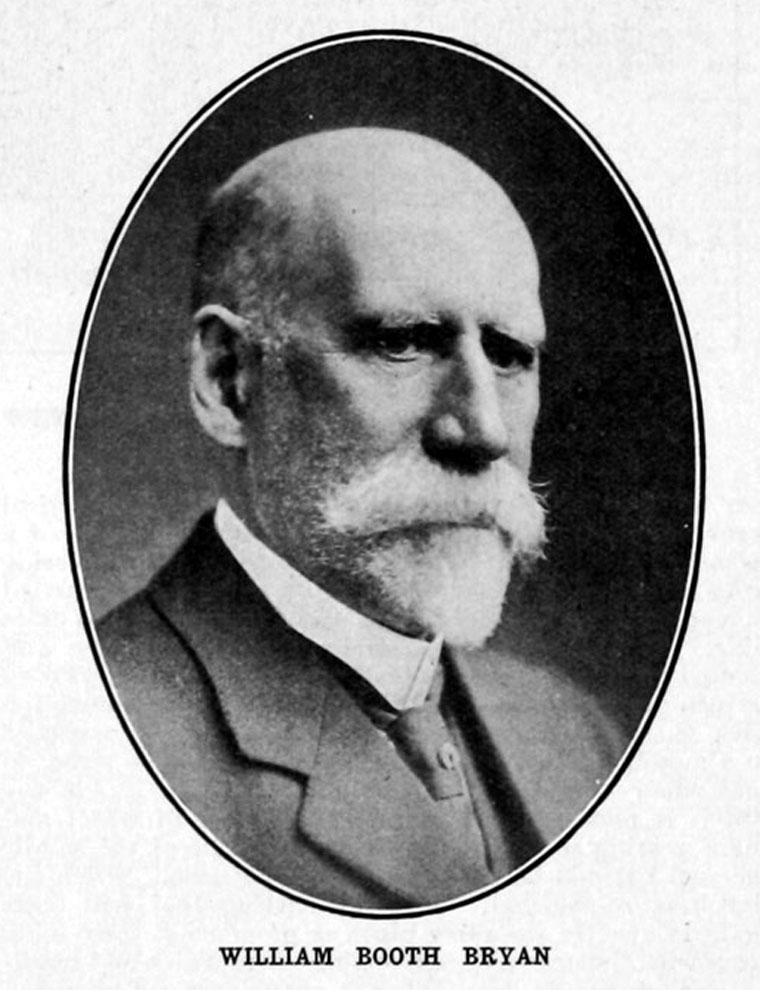 William Booth Bryan (1848-1914), chief engineer of the Metropolitan Water Board

1904. Chief engineer of the Metropolitan Water Board. James William Restler was the Deputy.

1907 He was president of the Junior Institution of Mechanical Engineers.

WILLIAM BOOTH BRYAN was born at Nottingham on 19th November 1848, and received his early education in the Grammar School of that town.

In 1873 he was elected to the position of Borough Engineer to the Burnley Corporation, a post which be held until 1876, when he became Borough and Water Engineer of Blackburn, still retaining — until 1878 — the post of Engineer to the Sewerage Committee of Burnley.

From 1882 Mr. Bryan was continuously connected with the water supply of the Metropolis, having been appointed in that year Chief Engineer to the East London Waterworks Co.

On the formation of the Metropolitan Water Board in 1904, he was appointed Chief Engineer, which position he was holding at the time of his death.

In connexion with his work, he was responsible for numerous improvements in securing the purest water supply. He was a keen Volunteer, and Colonel of the 2nd Tower Hamlets Rifle Volunteers from 1889 to 1903.

He died of heart failure at the Savoy Hotel, London, on 27th October 1914, in his sixty-sixth year, two days before the date on which he was to deliver the "Thomas Hawksley " Lecture.