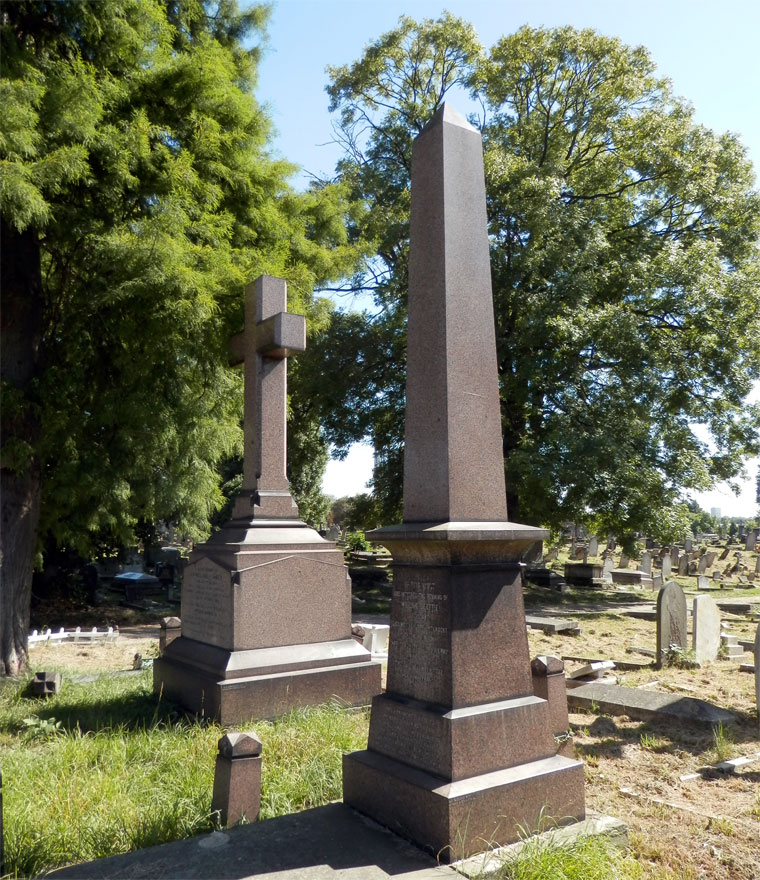 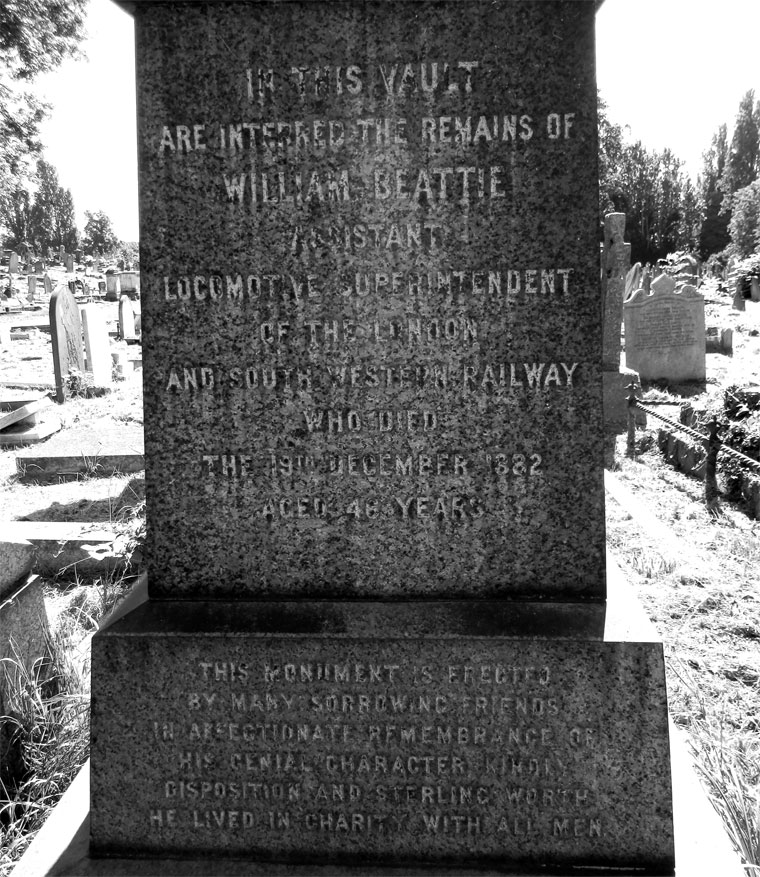 MR. WILLIAM BEATTIE was born at Liverpool, on the 11th of December, 1836, and was educated at a collegiate school in the town.

From 1849 to 1852 he served in machine and railway carriage-building shops, under his father, at Liverpool, and was then employed at the Dallam Ironworks, Warrington, until 1855 during which period he was engaged chiefly in the forges where the manufacture of railway wheels, axles, and tires was carried on.

In 1855 he entered the service of the London and South Western Railway Company at Nine-Elms works, under his uncle, the late Joseph Hamilton Beattie, M. Inst. C.E., and was employed in the drawing-office and workshops as one of the principal assistants to the locomotive and carriage superintendent of the Company, in the working of the railway, and in the general arrangement of the business of the department. He was officially appointed Assistant Locomotive- and Carriage-Superintendent in August 1881, and held that position until his death, which occurred on the 19th of December, 1882.

Mr. Beattie was elected an Associate Member on the 6th of May, 1879. He bequeathed fifty guineas to the Society.