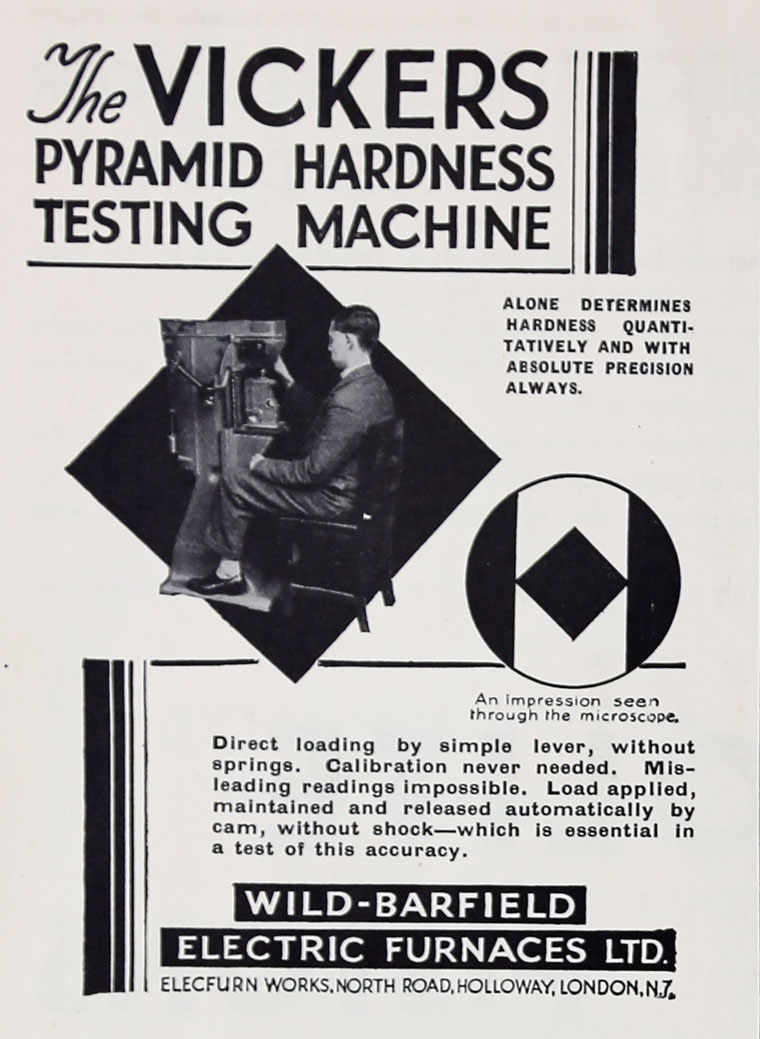 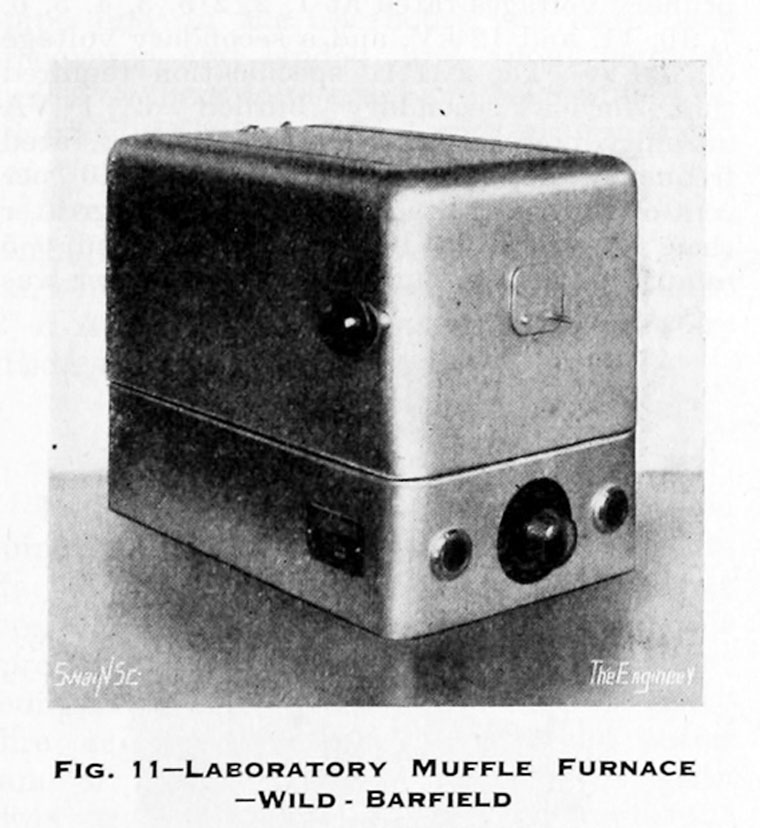 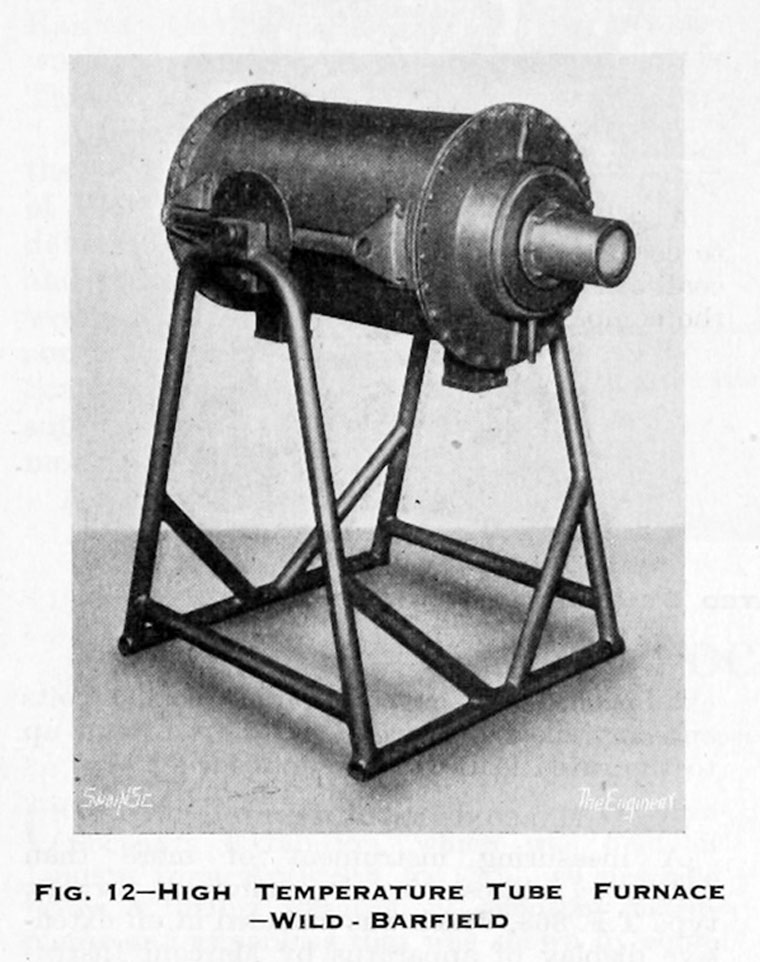 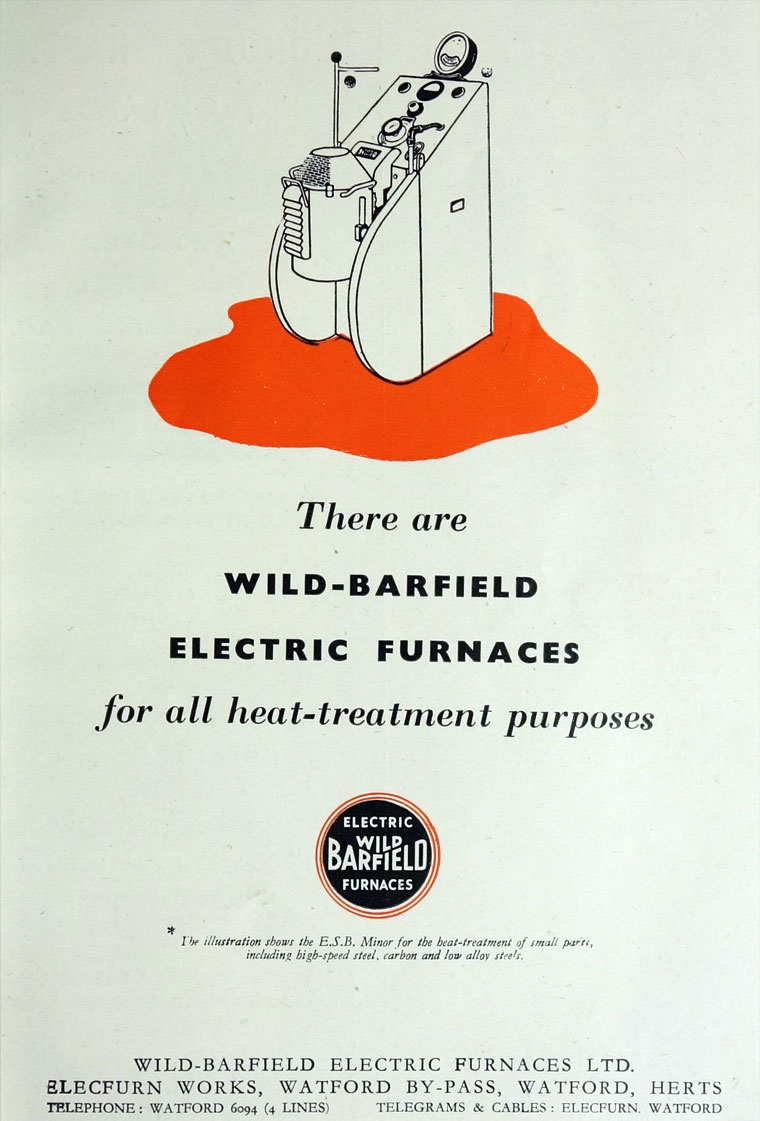 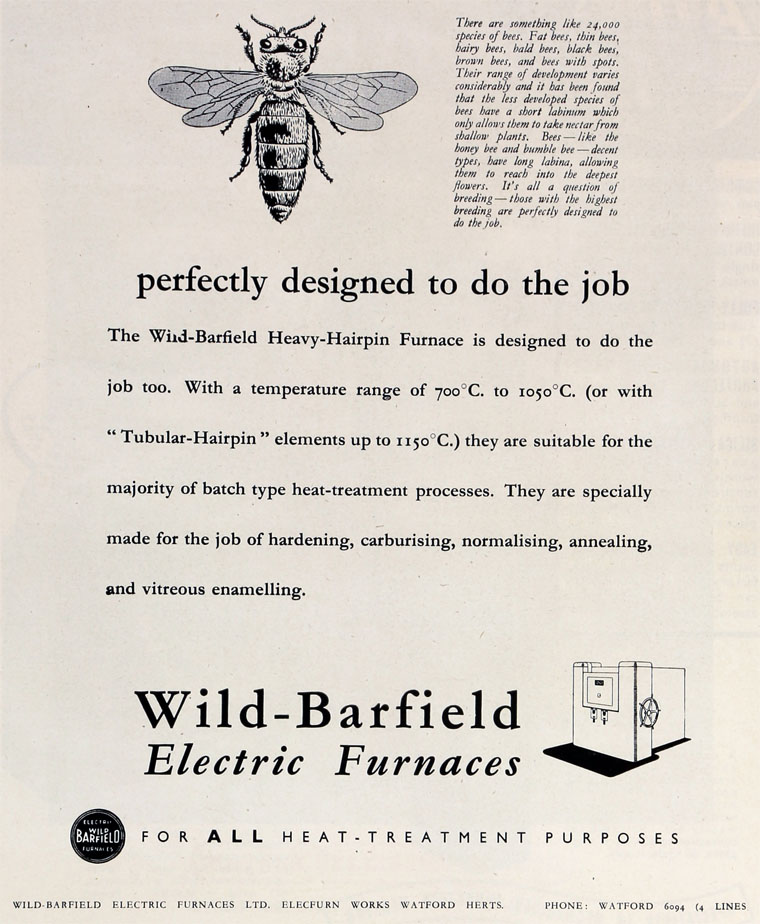 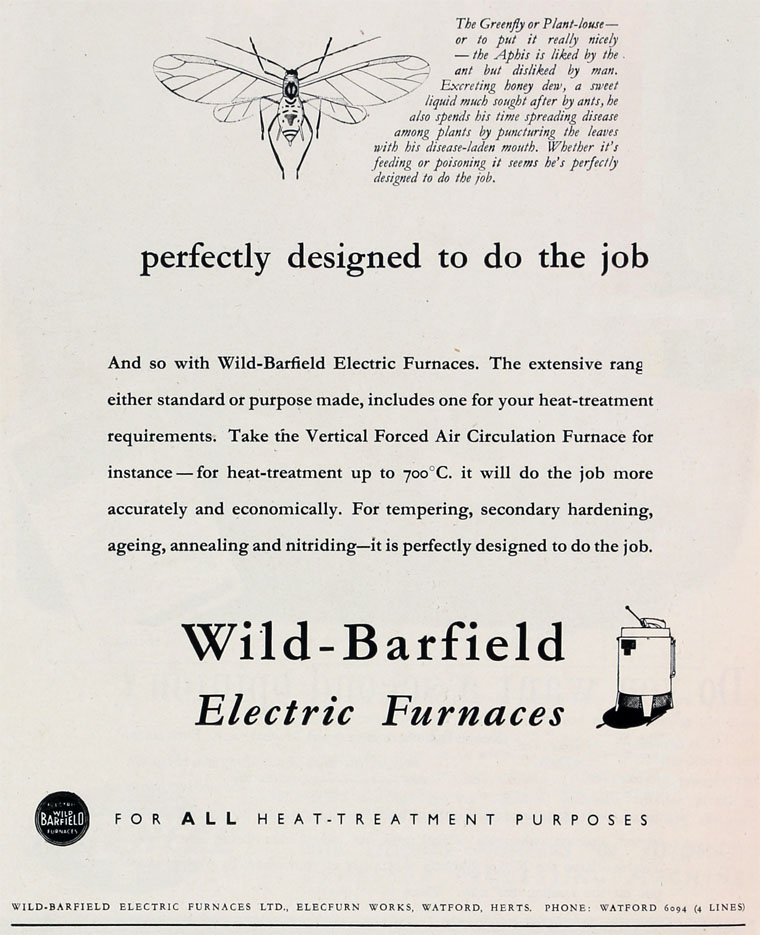 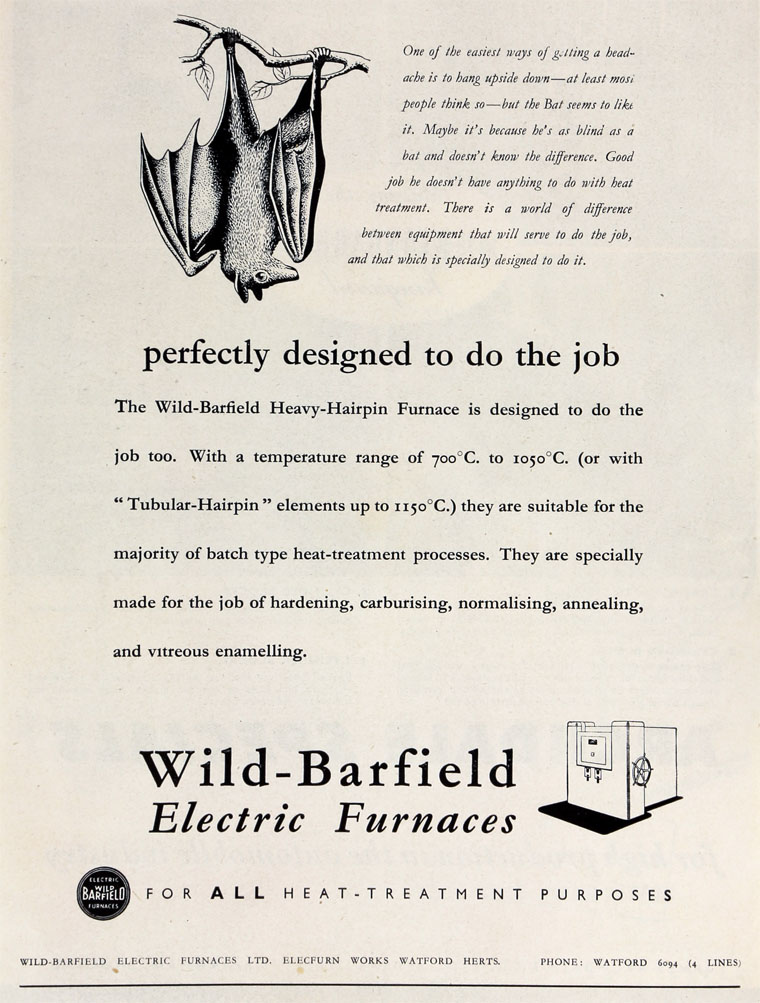 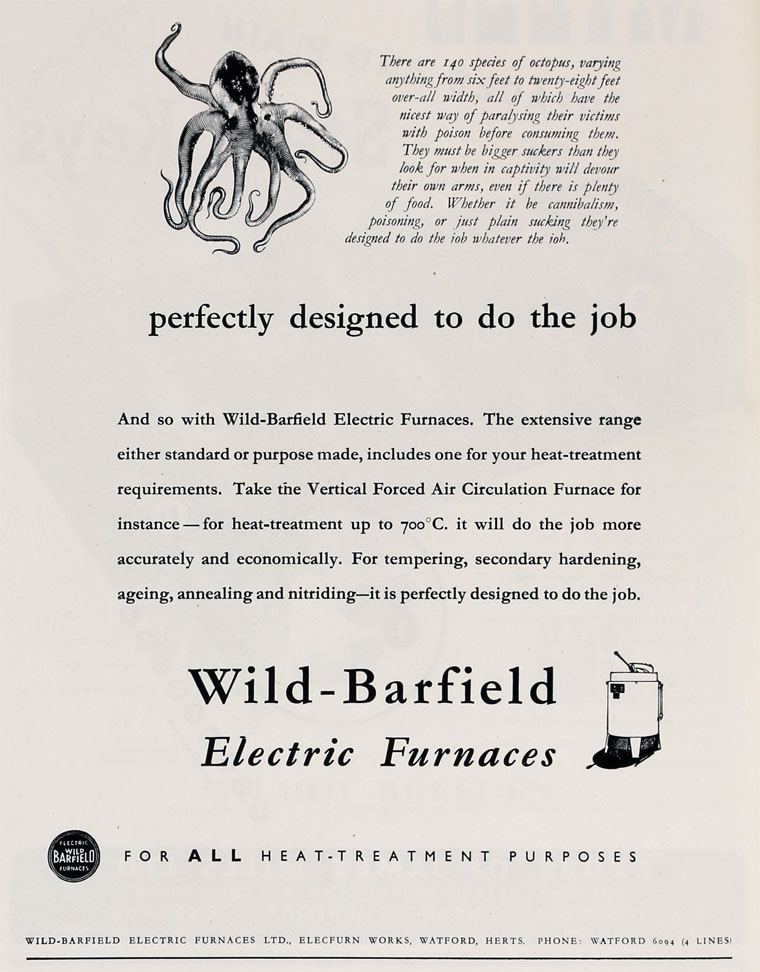 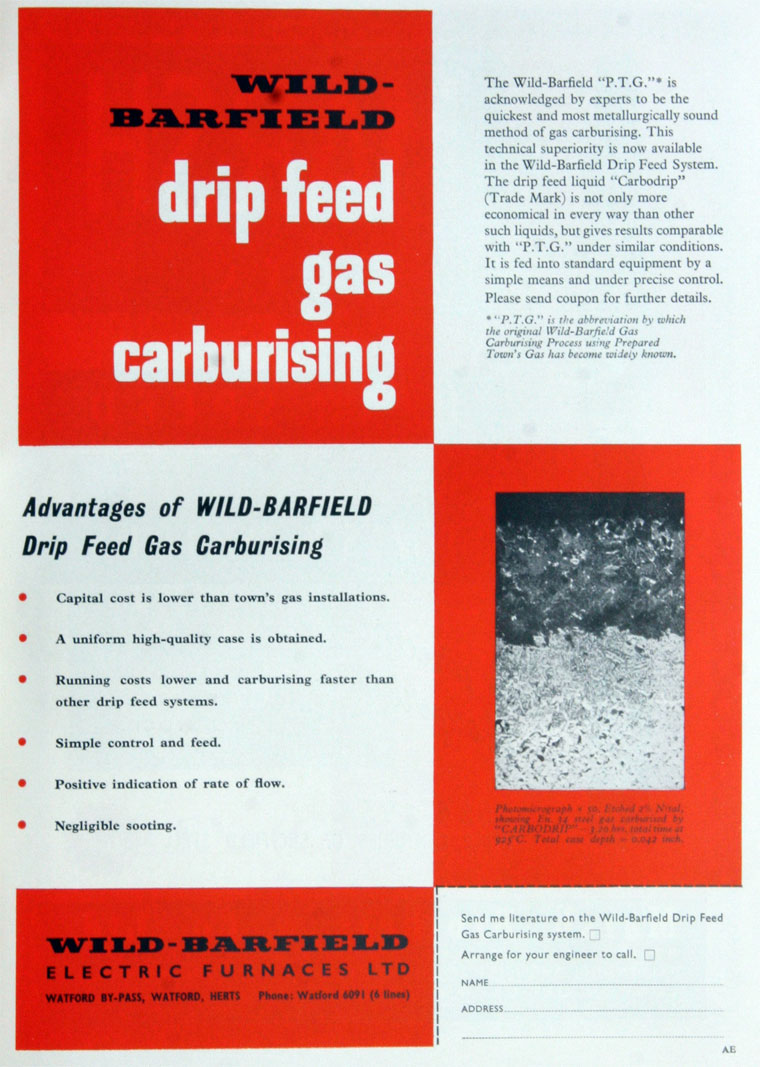 1961 Manufacturers of electric furnaces and other equipment for heat treatment. 350 employees. [5]