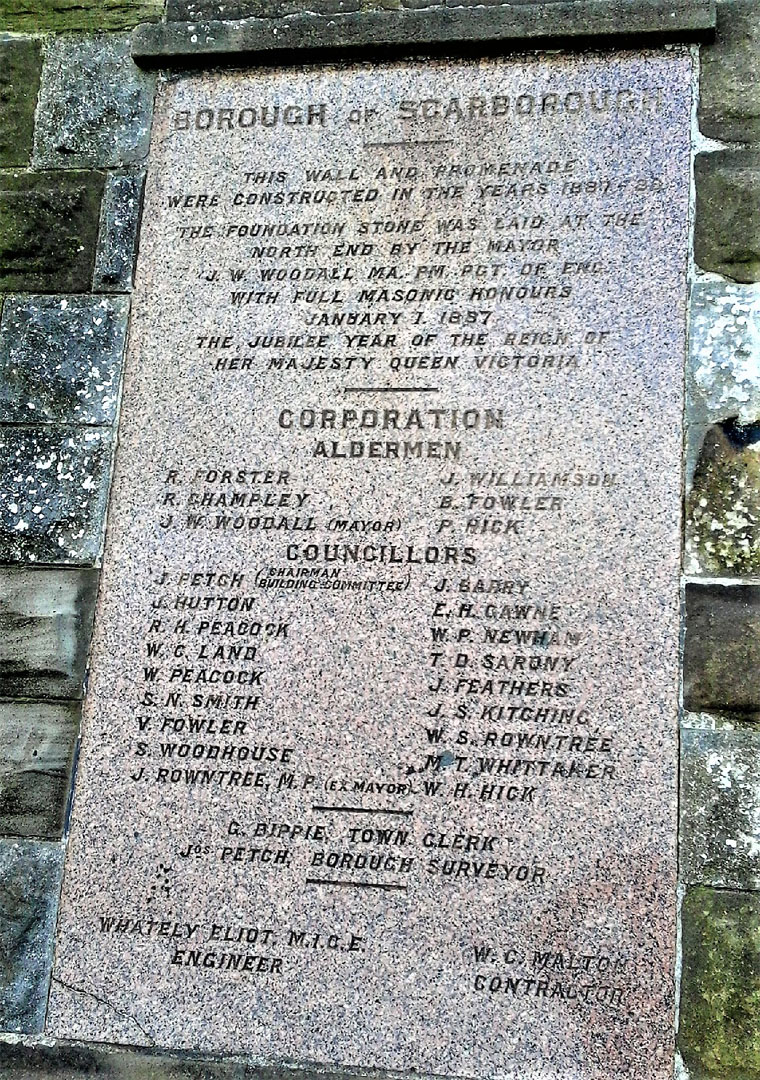 It is with deep regret that we have to record the death of Sir Whately Eliot, sometime Admiralty superintendent engineer, which took place at West Hampstead on Saturday last. Born in 1841, Sir Whately was eighty-six years old at the time of his death, and for the past twenty-one years he had been retired from the active pursuit of his profession. For practically the whole of his working life Eliot was engaged in dock and harbour work, a branch of engineering which has benefitted relatively little by the advance of technical theory during the last century, and in which prolonged experience and personal intuition are still of predominating importance. On leaving college in 1861, Mr. Eliot became a pupil of Sir John Coode, by whom he was employed on the Portland breakwater works. Three years later he proceeded to Sunderland, and under the late Mr. T. Meek was engaged on the important dock extension works then in progress. In 1865, he became assistant to Mr. P. J. Messent on the Tyne pier extension, and had, in this connection, experience of how easy it is to underestimate the devastating powers of the sea. The practice of that day leant towards founding breakwaters and piers on rubble mounds, and this system had been extensively employed in France and Italy, as well as at several parts of the United Kingdom, and had been adopted on the Tyne. Here, however, the seas undermined the wall. This was noticed by the engineers in charge, and much of the work on which Mr. Eliot was engaged lay in underpinning parts where the rubble had been removed. Before this work was completed, however, an extraordinarily severe storm came, which breached the wall at one point, and undermined so much more of it that 300 ft. fell down. The concrete hearting, however, remained good, and held up till the repairs were completed two years later. It has, it may be added, since been found necessary to carry the wall down to a sound foundation of shale, which underlies the sand on which the rubble mound was tipped.

Mr. Eliot’s next work was as assistant engineer on the harbour works being carried out at Port Erin, in the Isle of Man, by Sir John Coode, and he was ultimately put in complete charge. In 1871 he was appointed by Sir John Coode, resident engineer for sewage and other works at Weymouth, and later on he made, for Sir John, surveys at Timaru, New Zealand, for proposed harbour works."

On returning home he was appointed engineer to the Peterhead Harbour Trustees, for which he carried through extensive improvements. After this he acted as resident engineer for the Cape Government, and returning home was appointed resident engineer on the eastern section of the Manchester Ship Canal. Along this section it was impossible to take the route far enough inland to escape the indentations of the coast, and the line followed crossed three bays in which the conditions varied much, and required corresponding alterations and adjustments in the type of embankment used, and in the methods of construction. This work was described by Mr. Eliot in a paper read before the Institution of Civil Engineers in 1897, and for which the author was awarded a Telford Premium and George Stephenson medal.

In 1894, Mr. Eliot was appointed Admiralty superintending engineer for the Keyham dockyard extension, which he described in a paper read before the Institution of Civil Engineers in 1907. The construction of a dockyard at Keyham was commenced in 1846. In consequence of the impossibility of developing further the establishments at Devon-port, the works were completed in 1853, the total area of the yard being 54 acres. With the steady increase in the dimensions of naval vessels the accommodation provided became inadequate, and plans were prepared for a large extension in 1894 and 1895, whilst the actual work of construction was commenced in 1896. Though not exposed to heavy seas, the works presented other difficulties of execution. The site was for the most part below high water mark, and the foundations of the works had to be carried down to rock through a layer of mud which, in parts, was over 100 ft. in depth. The difficulties were met by an extensive use of wells, corresponding to those which have been extensively used for securing a sound foundation for the piers of bridges. At Keyham, the wells used were of a special shape, being shaped, in plan, like a truncated triangle and have three pockets through which the excavation was effected. The total area covered by the new works was 118 acres. There is a tidal basin, 10 acres in extent, at one end of the extension, and a closed basin having an area of 35| acres at the northern end. There are three graving docks and a large dock. As a preliminary to the execution of the works, the whole sea front of the site was enclosed by a cofferdam over a mile in length. The piles and timber used in this suffered' severely from marine borers, but, fortunately, held out until they were no longer needed. Some 2,342,000 cubic feet of granite were required, and nearly a quarter of a million tons of Portland cement. The works were finished in 1900, two months ahead of the contract time, and Mr. Eliot then retired, being knighted in recognition of the value of his services.

He was elected an associate member of the-Institution of Civil Engineers in 1872, and was transferred to the class of member six years later. In 1909 he was selected by the Council to deliver the Vernon Harcourt lecture, and the subject he took was : “ The design and construction of Docks.” This lecture was repeated at the local associations of students of the Institution at Newcastle, Glasgow and Bristol.