Grace's Guide is the leading source of historical information on industry and manufacturing in Britain. This web publication contains 148,115 pages of information and 233,653 images on early companies, their products and the people who designed and built them. 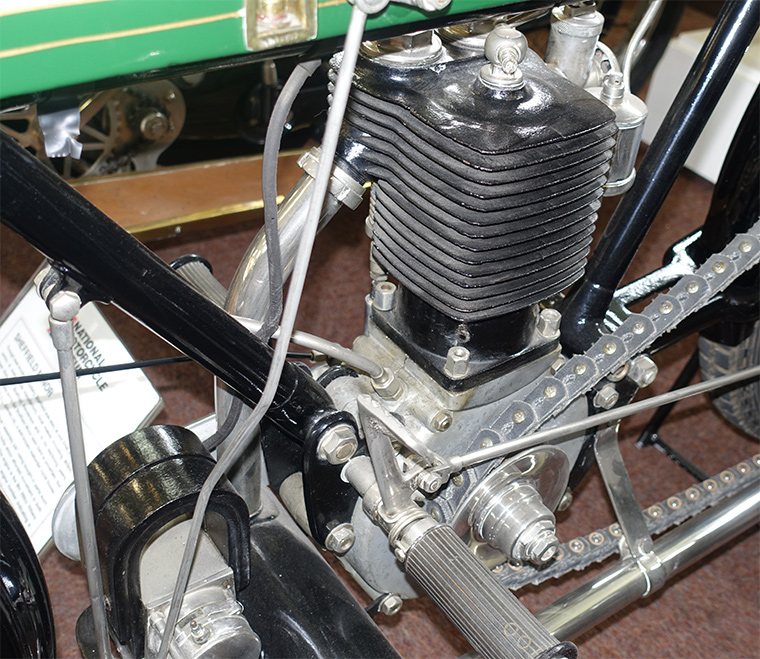 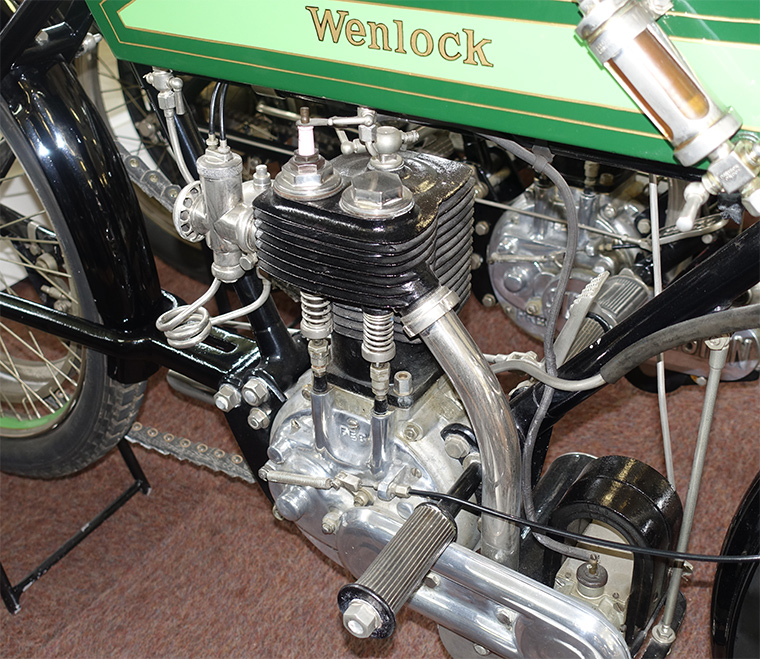 Wenlock were motorcycles assembled by Wenlock Motors of Hull, between 1912 and 1913.

They used mainly Precision and Arno four-stroke engines with Armstrong three-speed hub gears, but it is known that at least one machine had the 269cc two-stroke Villiers engine. Other components, typical of the era, would have been Saxon spring forks, Eisemann or Bosch magnetos and Brown and Barlow carburettors.

It is thought that only about a dozen machines were constructed before the firm closed down, probably due to the fact that difficulties with the delivery of bought-in parts hampered production.