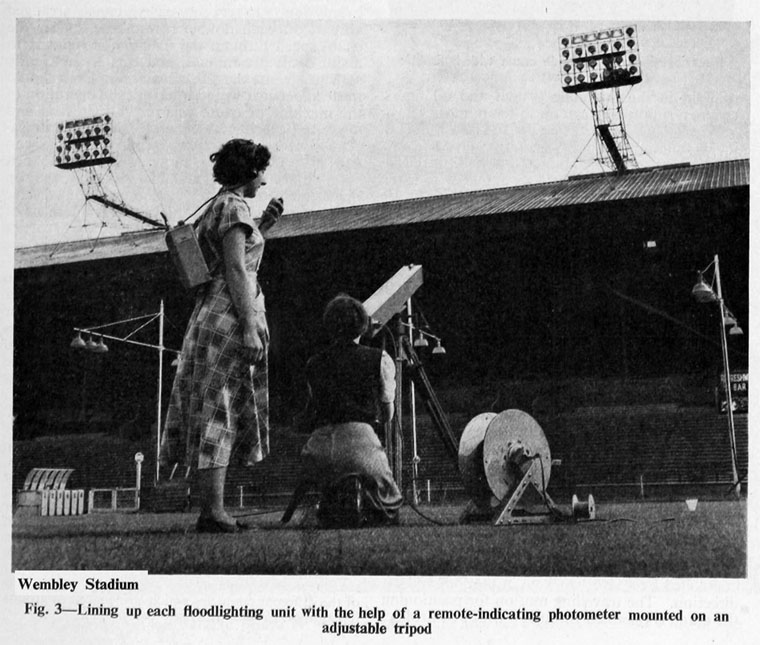 Designed and built by John W. Simpson and Maxwell Ayrton as part of the 1924 British Empire Exhibition originally as the Empire Stadium.

Because of the high cost of demolition of the reinforced concrete structure, this was one of the few buildings of the Exhibition that was kept after it closed. It became Wembley Stadium, the home of Football in England until 2002.

2007 A new stadium opened as replacement.