Grace's Guide is the leading source of historical information on industry and manufacturing in Britain. This web publication contains 148,455 pages of information and 233,880 images on early companies, their products and the people who designed and built them. 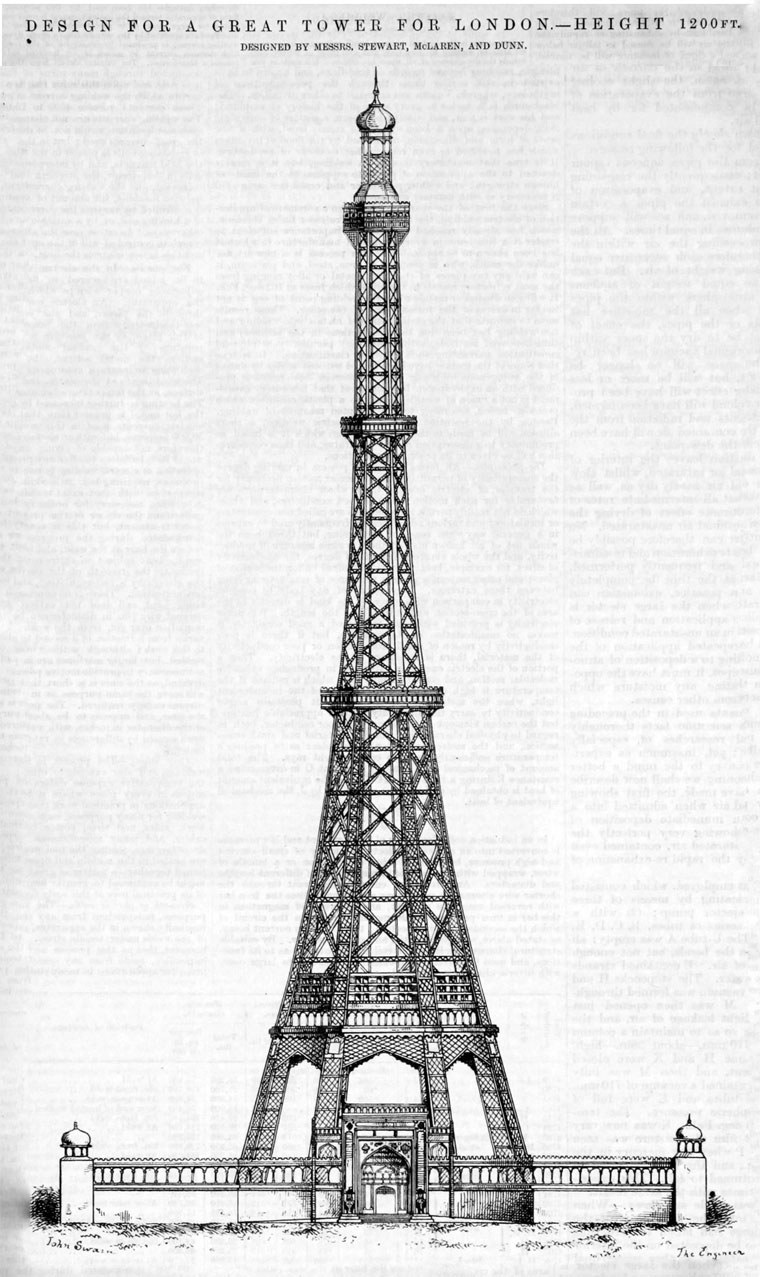 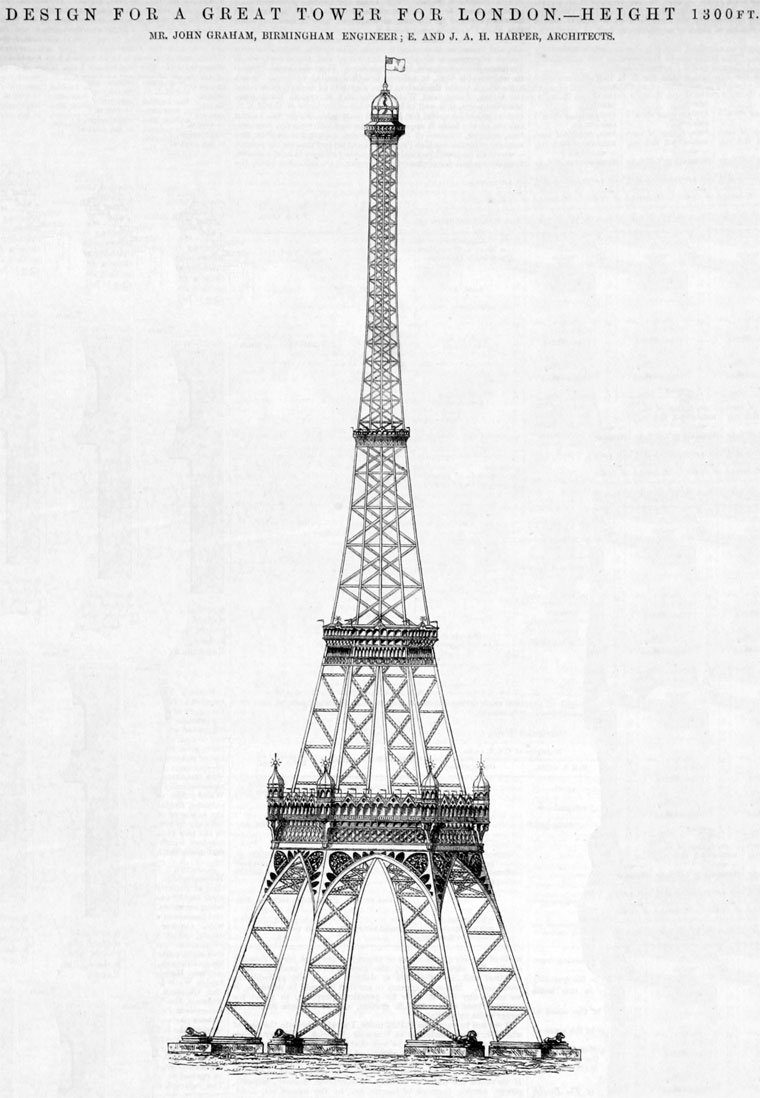 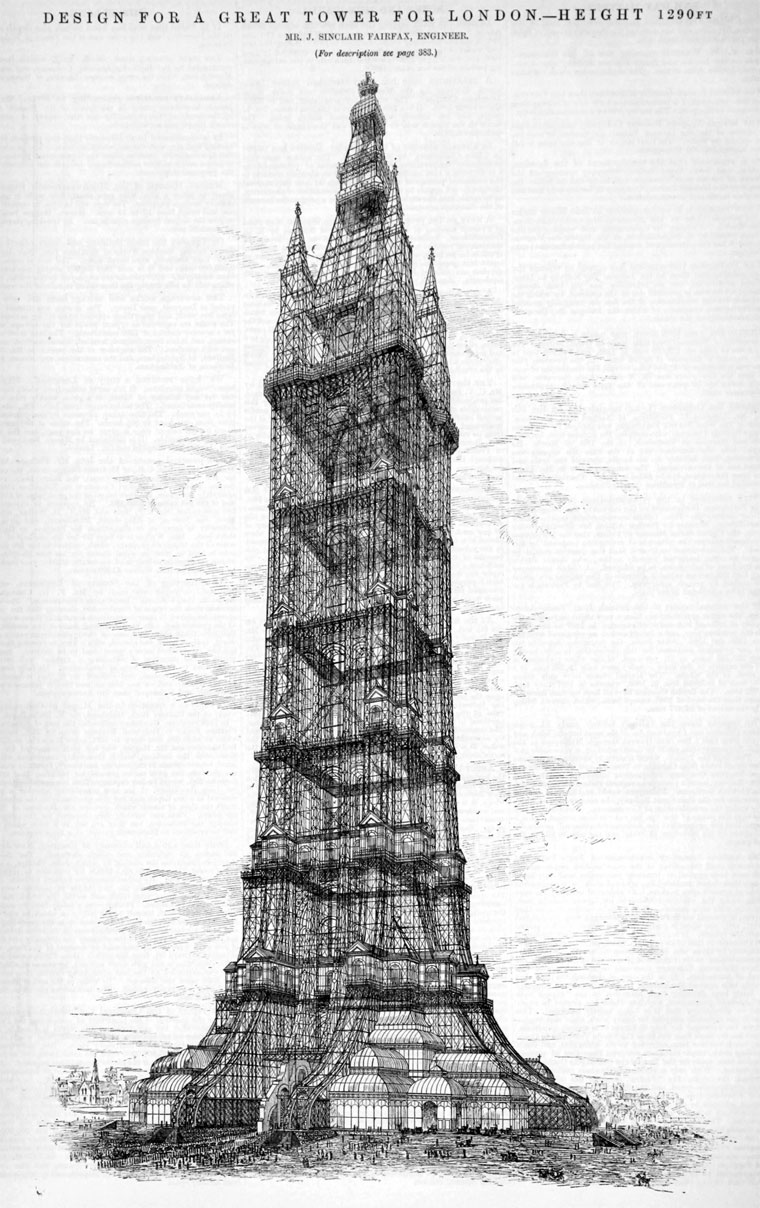 Sir Edward William Watkin (1819-1901) was responsible for building the Wembley Park Tower, otherwise known as "The Great Tower of London", or "Watkin's Folly", on what is now the site of Wembley Stadium. The "Folly" was a tower intended to exceed the Eiffel Tower in height after that was successfully built and erected by 1889.

A competition was held; the prize winning design was by Stewart, McLaren and Dunn of Westminster. However this design was not adopted. Sir Benjamin Baker was subsequently instructed to proceed with the work on a simpler and cheaper plan; Mr. Stewart was appointed as joint engineer.

1894 The steel work up to the first landing had been completed but it never progressed any further.

1896 The first stage of the Wembley Tower, being constructed by the Metropolitan Tower Construction Co, had been completed and visitors would be able to ascend to a platform of about 1 acre in extent, some 150 feet above ground, to view the countryside. The tower had been constructed by Mr Hammersely Heenan, using 3000 tons of steel[1].