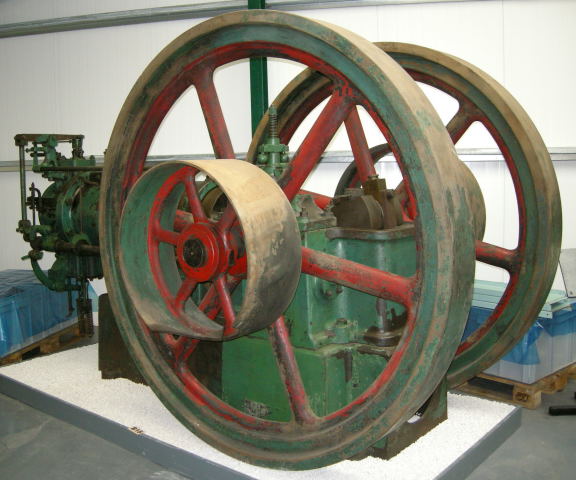 1891 Wells Brothers of Sandiacre exhibited at the Royal Show at Doncaster[1].