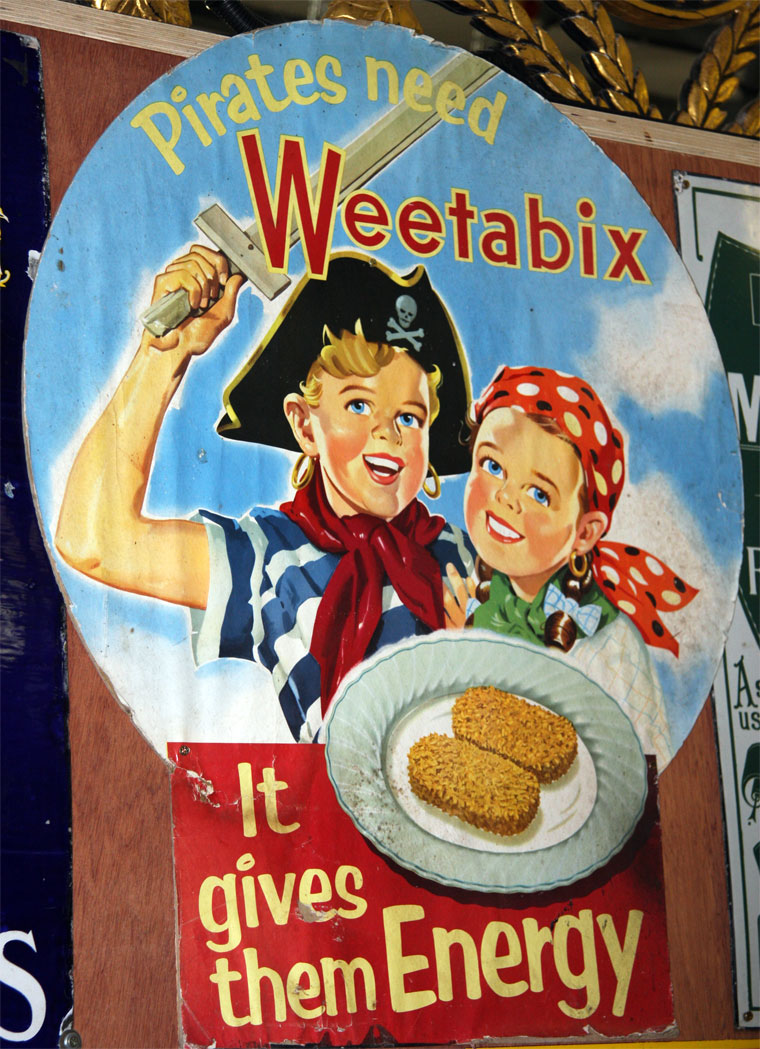 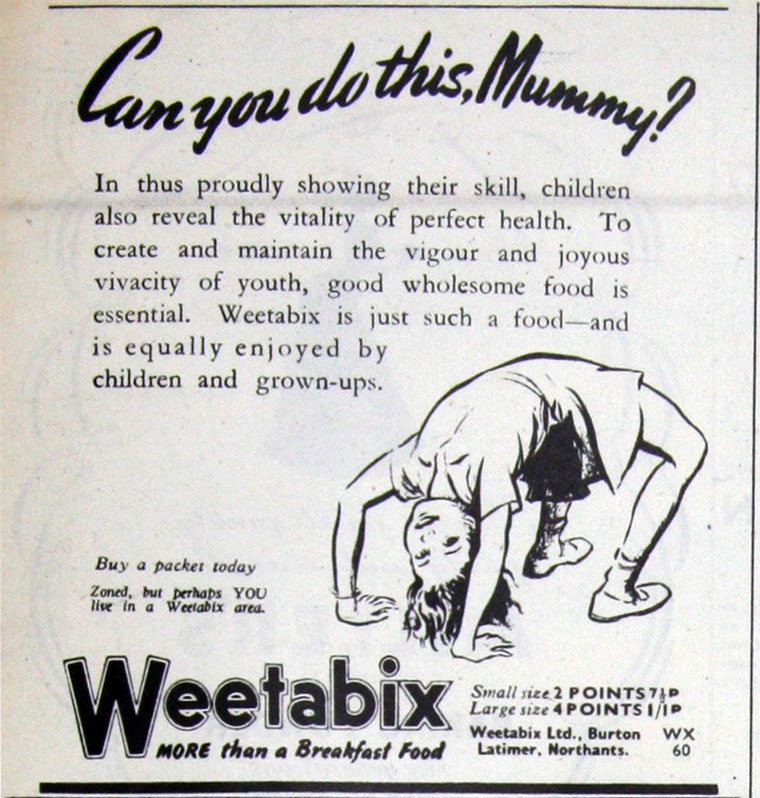 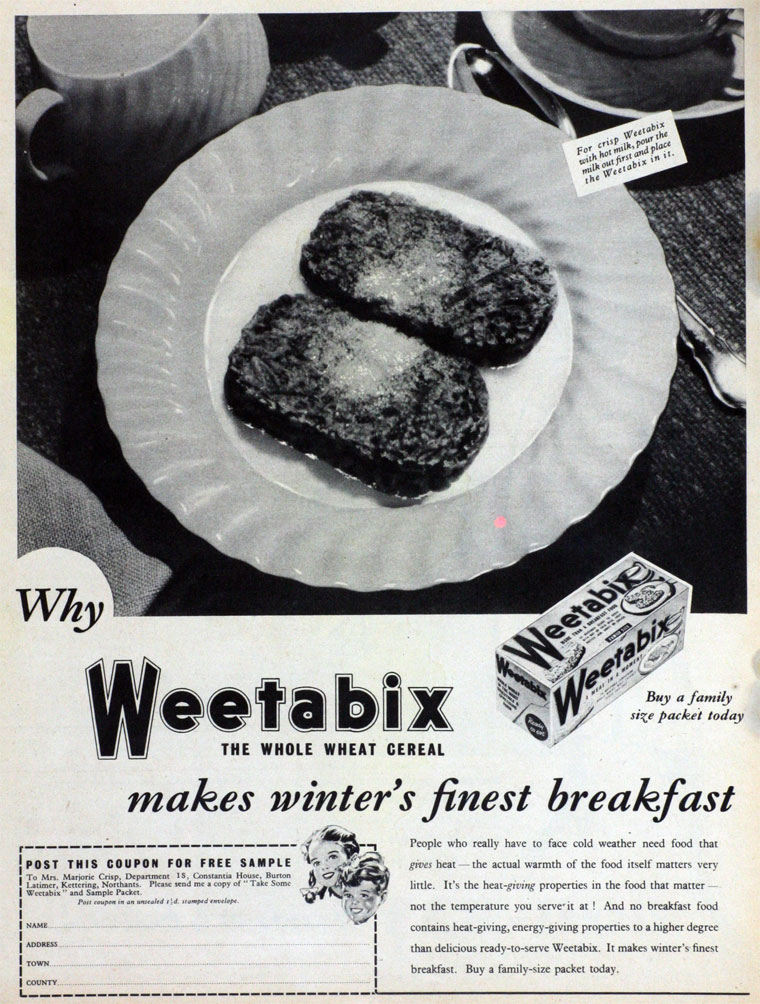 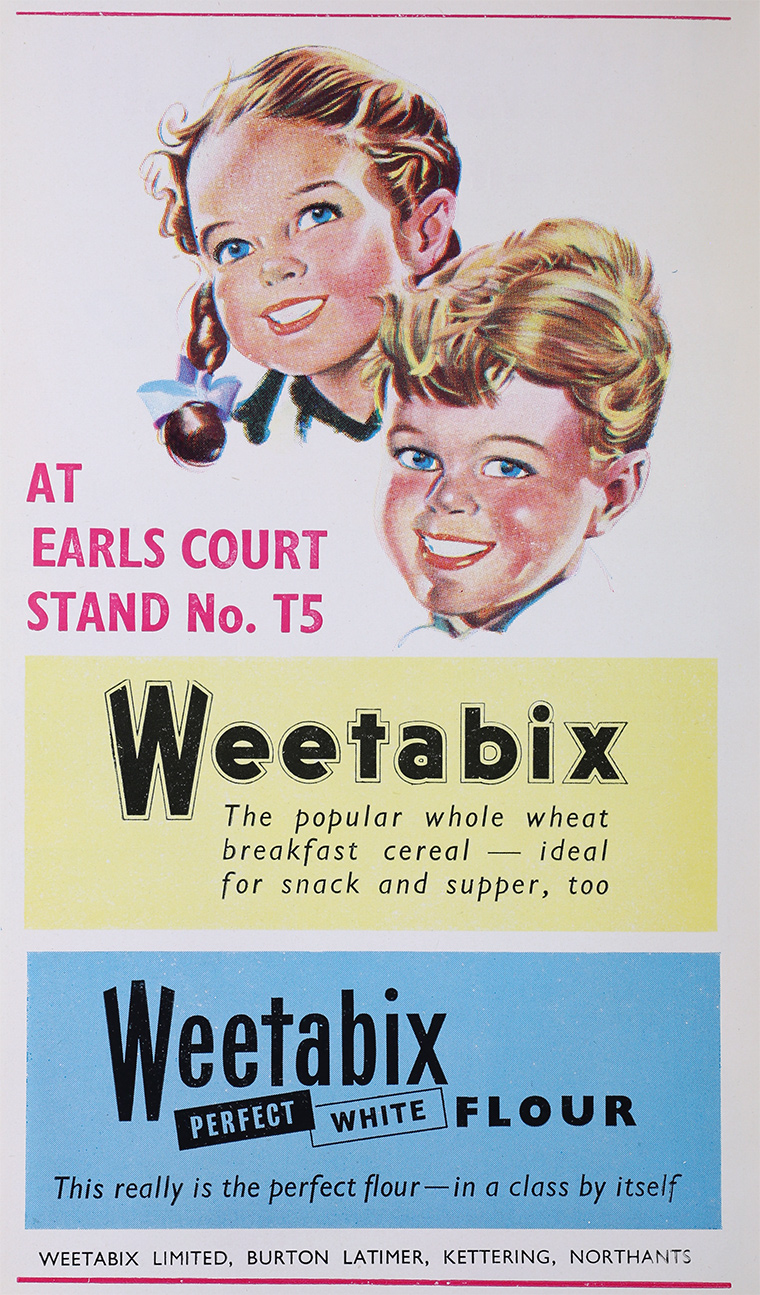 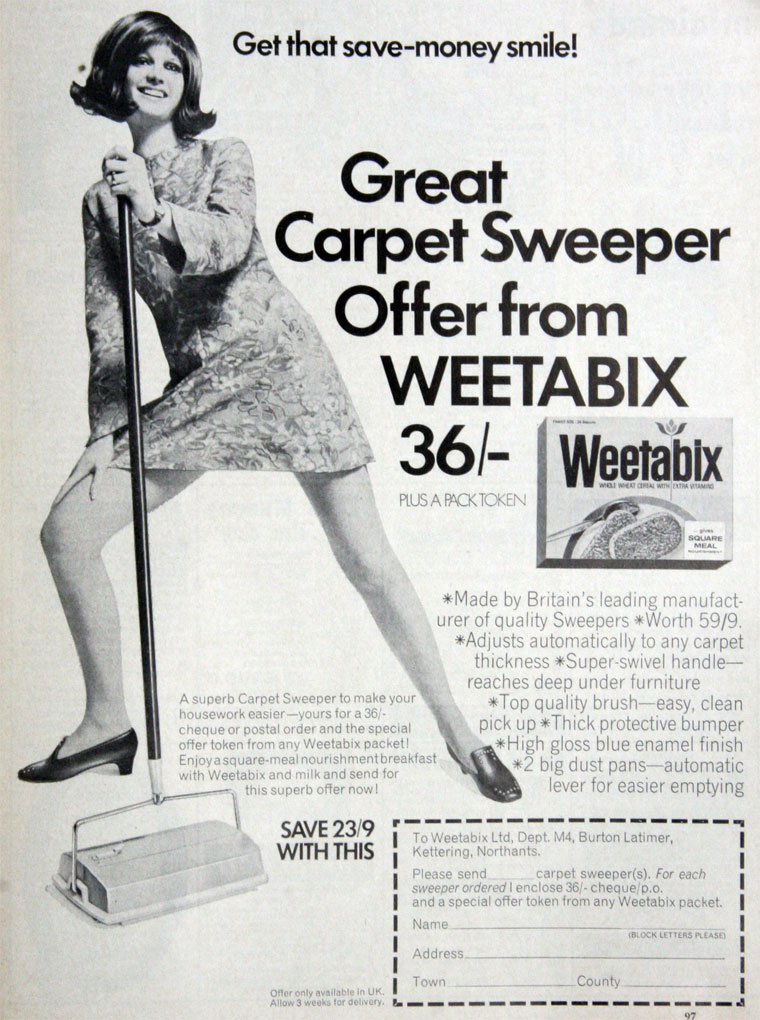 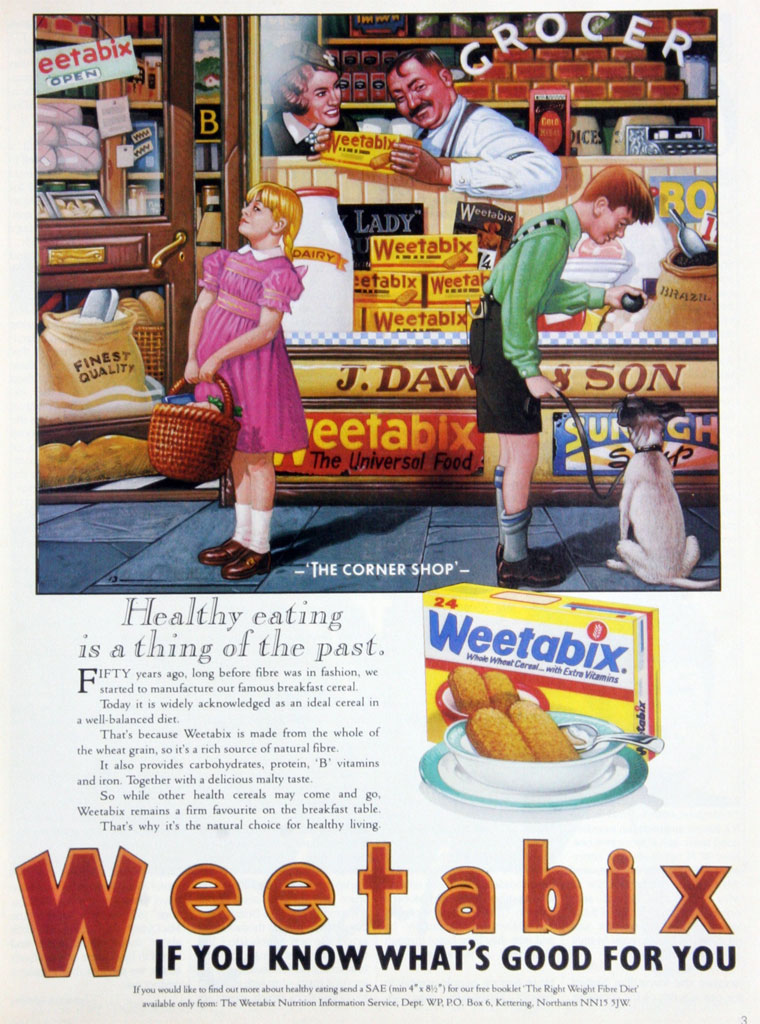 Weetabix was invented in Australia in the 1920s by Bennison Osborne. He and New Zealand partner Malcolm Macfarlane sold the Australian and New Zealand rights for "Weet-Bix" to Sanitarium Health Food Company in 1930. Osborne and Macfarlane then formed the "British & African Cereal Company Pty. Ltd.", and began exporting the product to South Africa. When they introduced the product to the English market they decided to rename the product "Weetabix".

In 1936 the name of the company was changed to Weetabix Limited.

Late 1980s J. Lyons and Co was broken up with Ready Brek cereal ending up being owned by Weetabix.