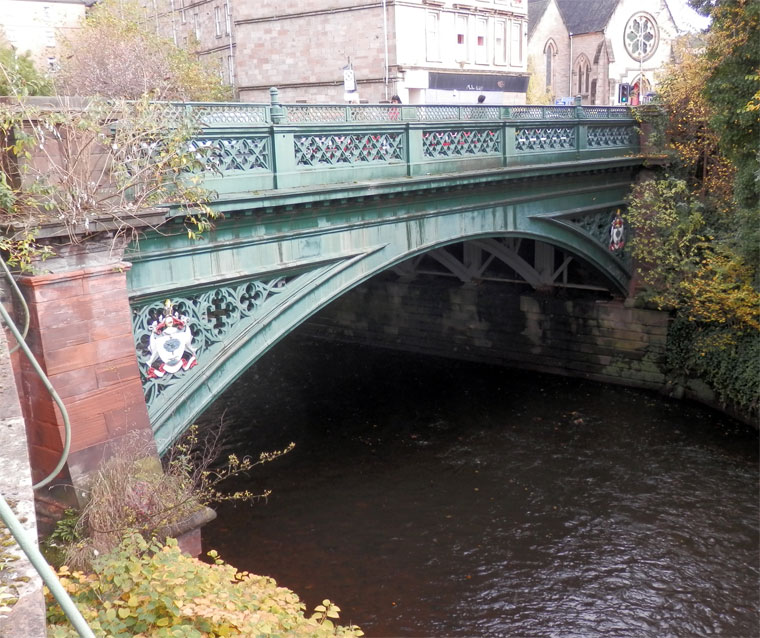 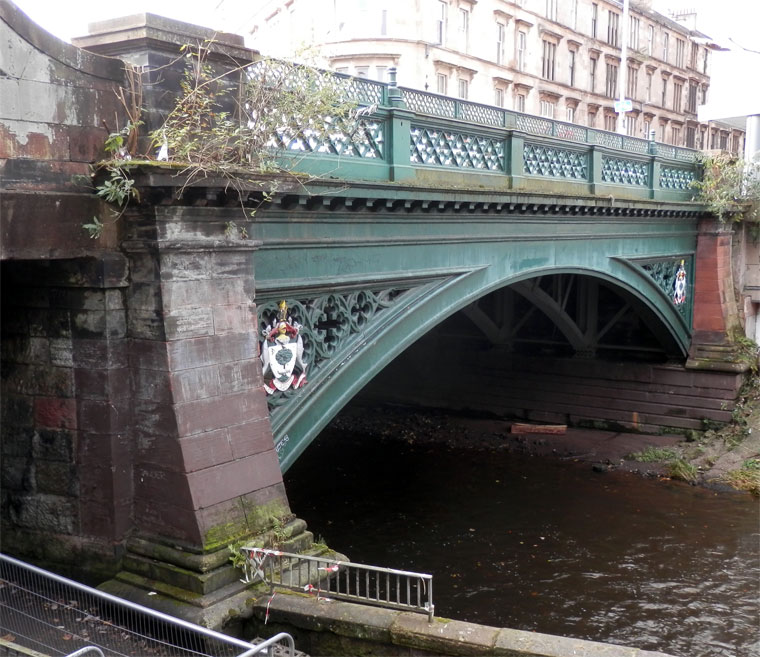 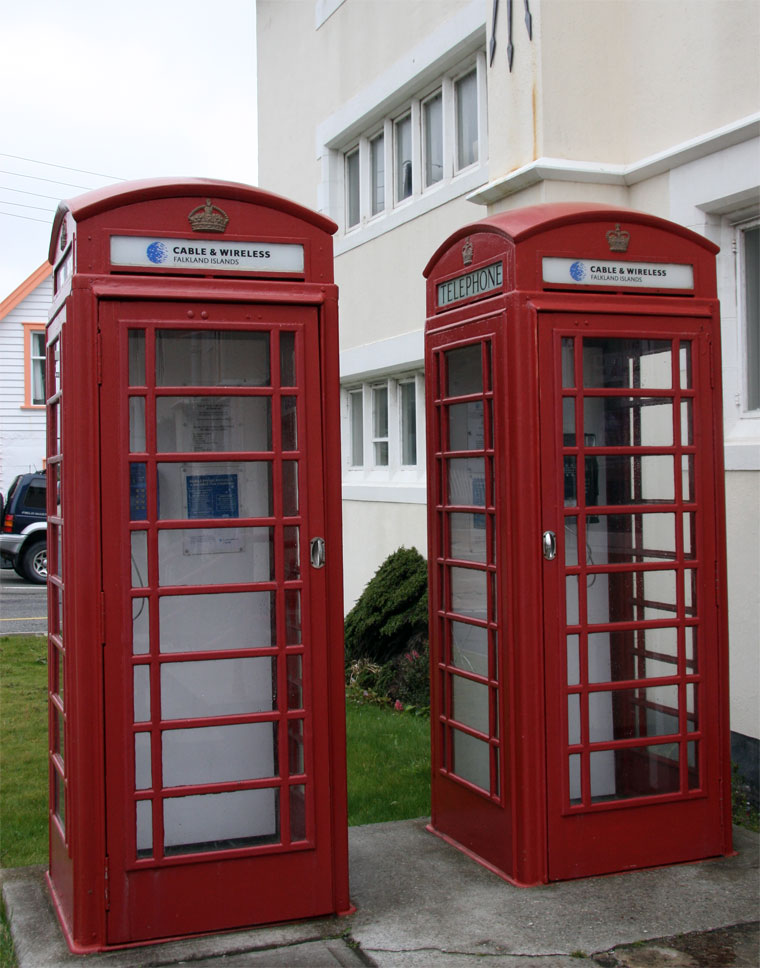 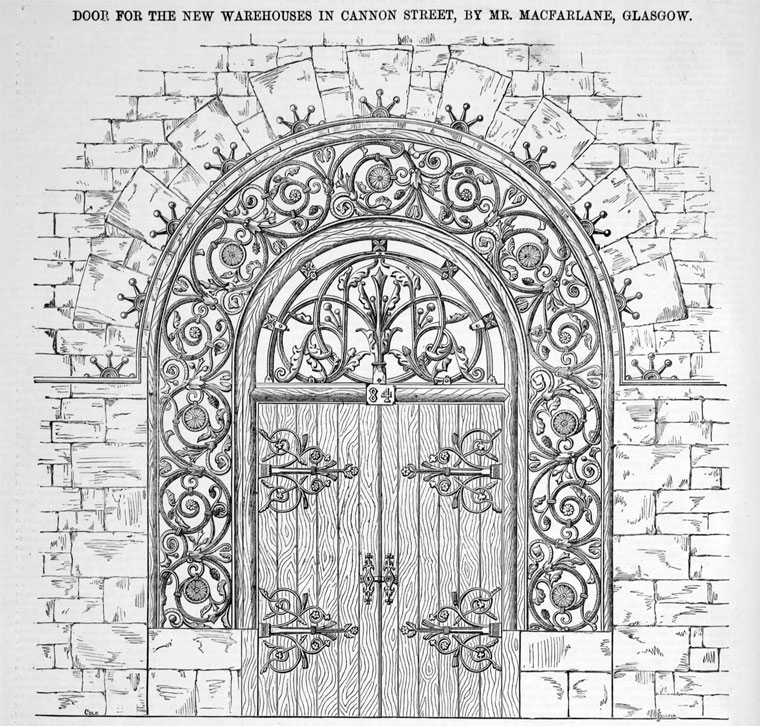 1868. Door for the warehouses in Cannon Street, London. 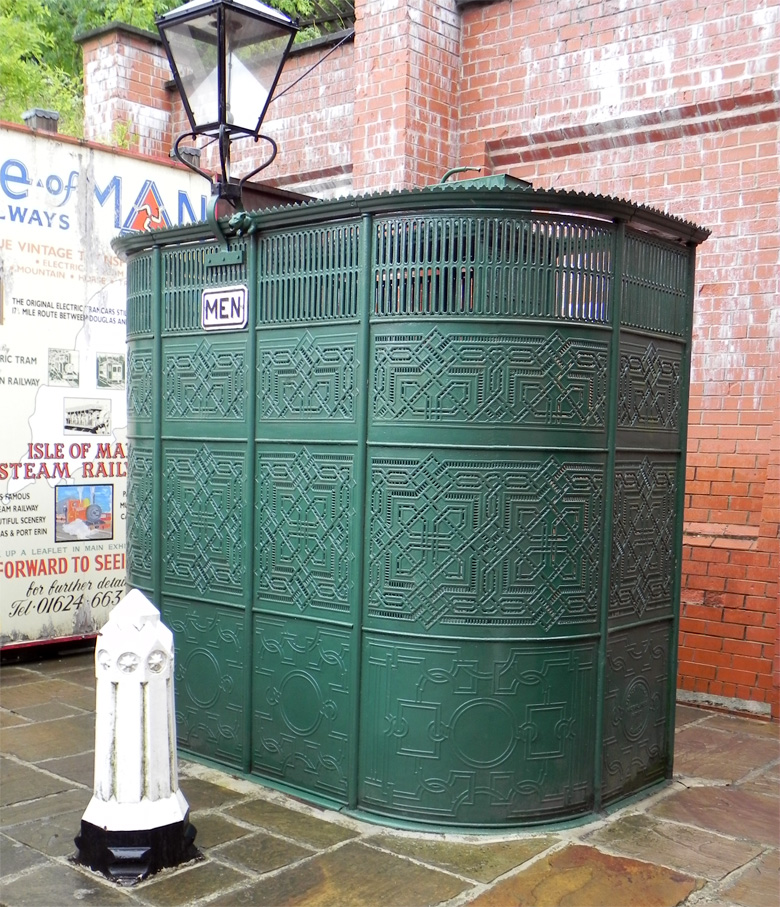 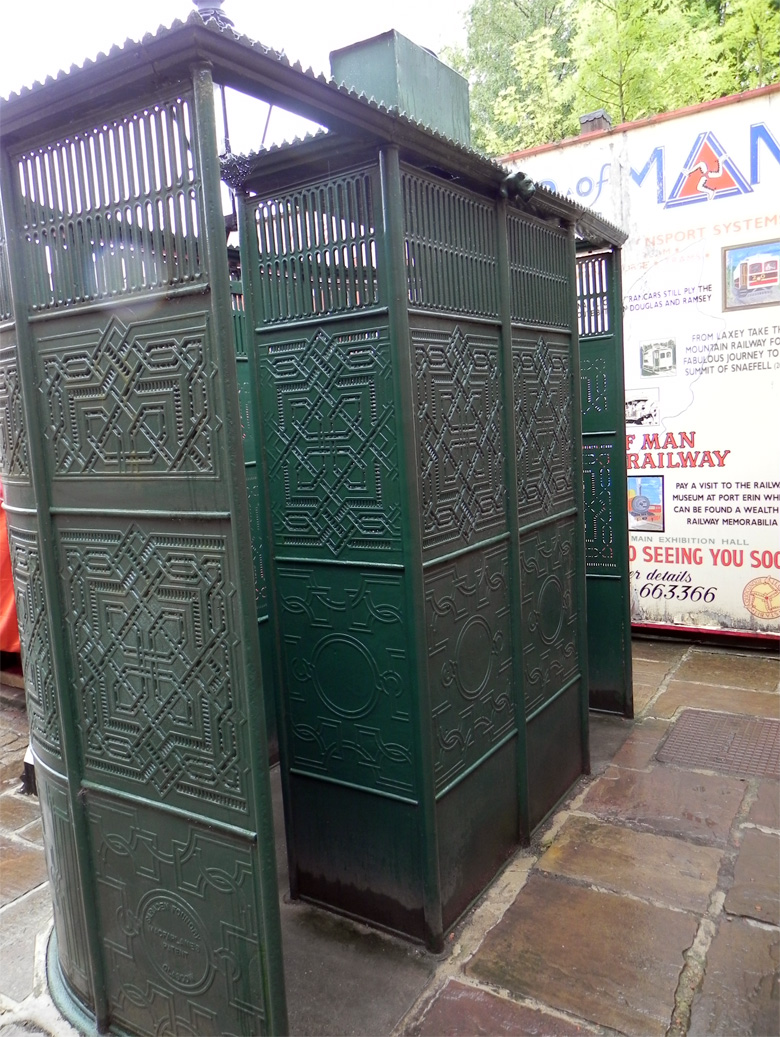 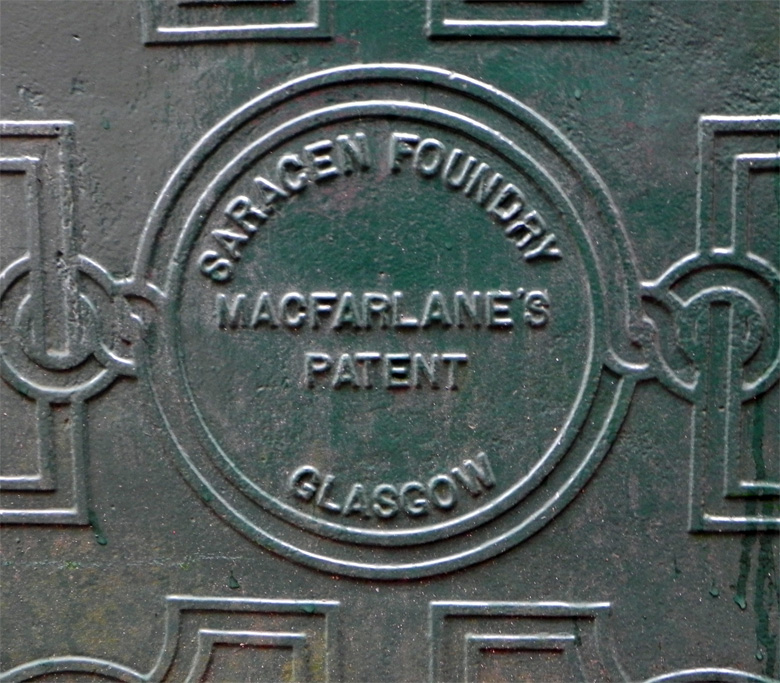 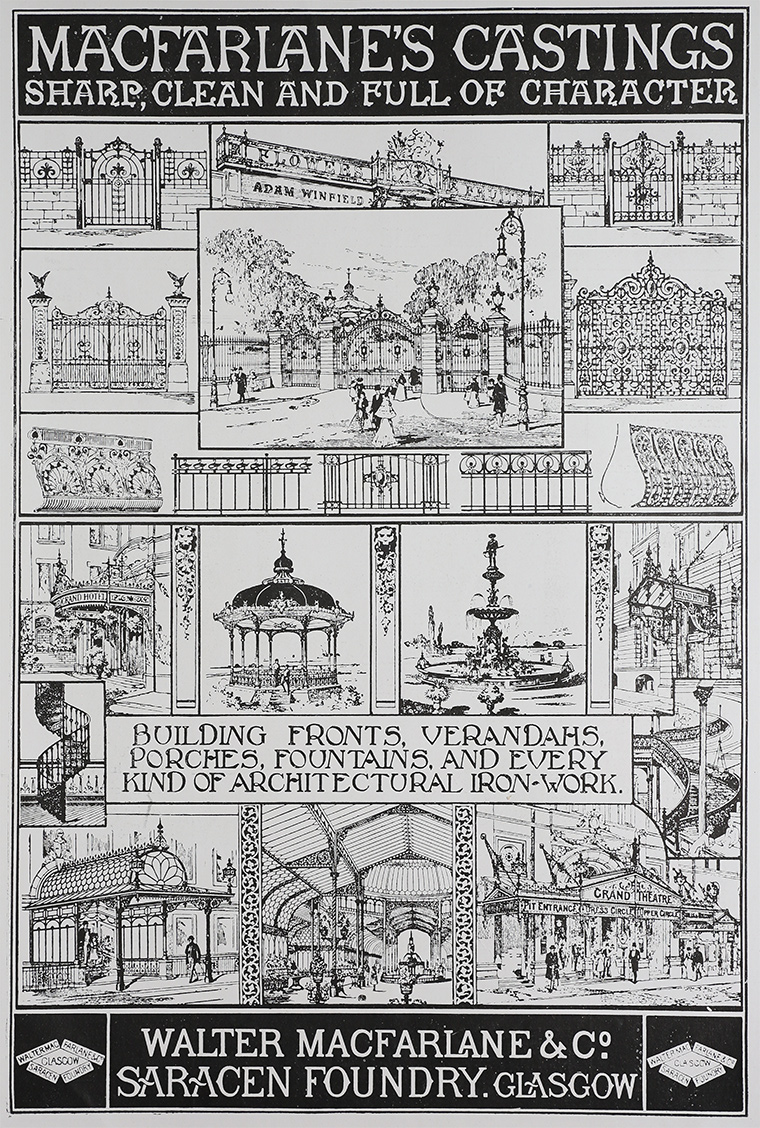 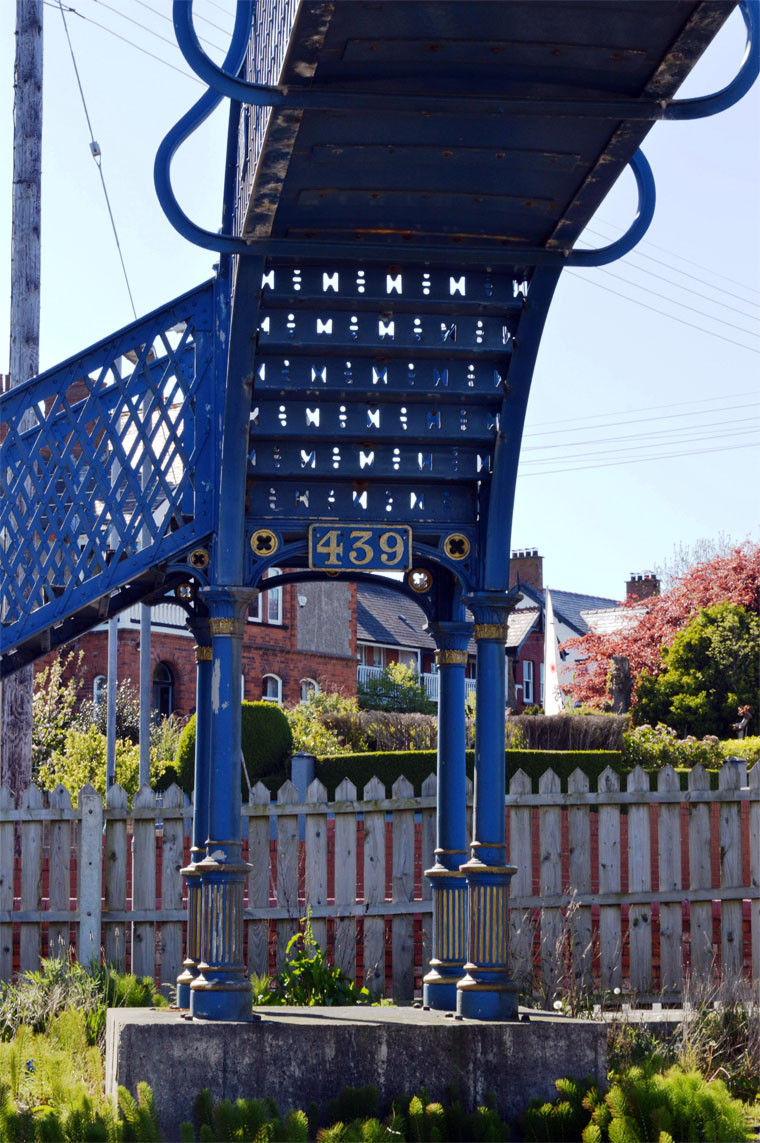 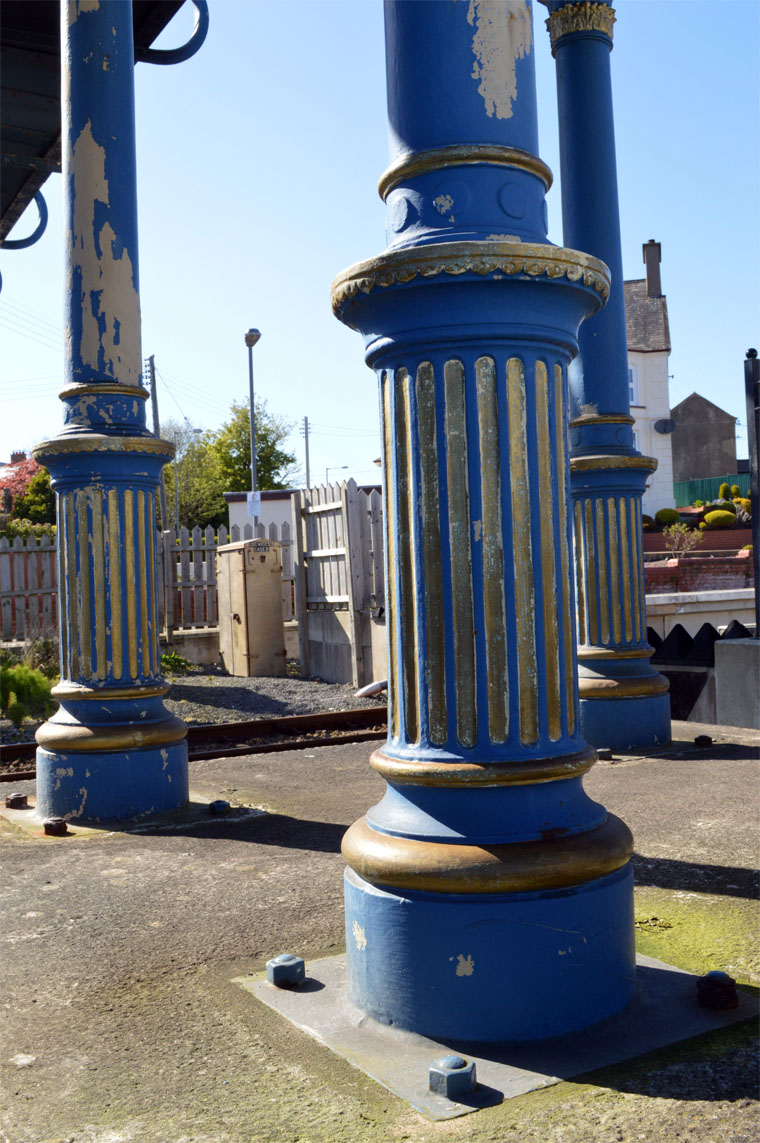 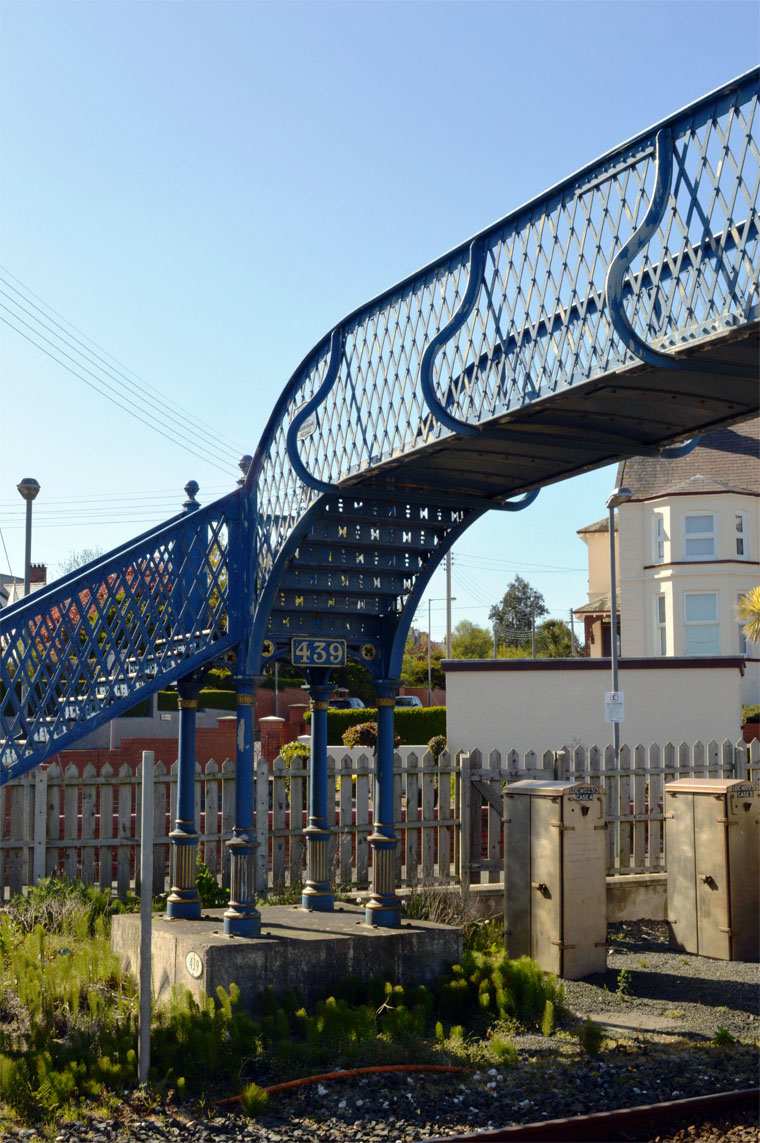 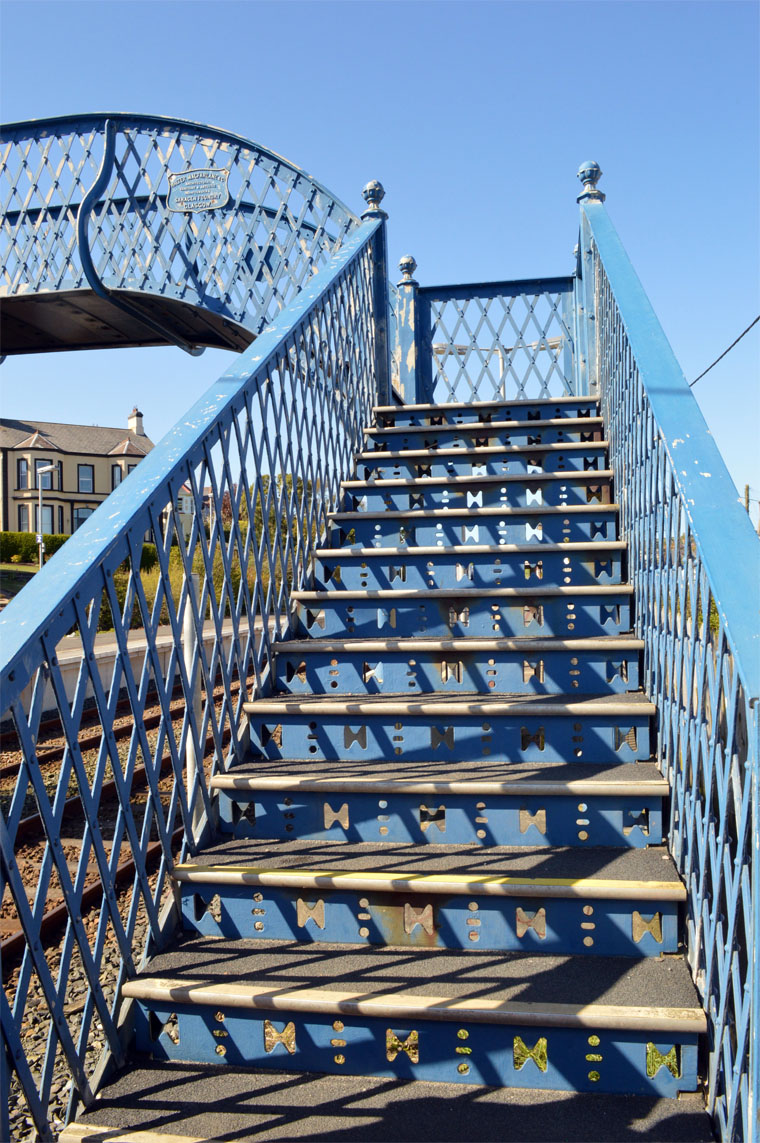 1849-50 Walter Macfarlane went into partnership with Thomas Russell, his brother-in-law, and his friend James Marshall who was a Glasgow businessman.

1851 The company took over an old disused brass foundry in Saracen Lane in the Gallowgate, adopting the street name for the foundry.

1861 Employed 120 persons. It is unclear what products the company was manufacturing at this time.

1862 The company relocated to Washington Street, to a building designed by the architect James Boucher, who developed a close association with the firm.

It is generally accepted that having no children of his own, Walter MacFarlane 'adopted' his nephew Walter Macfarlane (1853-1932) as his own son.

The success of the company was such that a decision was made to move to what was, at that time, a green field site on the outskirts of the city, in the north-west suburb of Possilpark; the site of the Mansion House and grounds of Sheriff Alison were acquired. This was to be the third and final site for Saracen Foundry, built and expanded to a vast scale.

The new foundry building was designed by architect James Boucher who had previously designed the Washington Street Foundry in Anderston. This symbiotic relationship also saw Boucher using and designing Saracen Foundry castings in his own projects at 79 Nelson Mandela Place, and 20 St Enoch Square (Teacher's), both 1875. Boucher was also involved in the design of the villa at Coulport for John Kibble (1861), whose conservatory (by Cousland) was enlarged and re-erected in Glasgow's Botanic Gardens as the Kibble Palace (1871-3). Recent research has identified that the components were made by Saracen Foundry.

The Possilpark Saracen foundry itself covered 80 acres, the remainder laid out as streets and dwelling homes, including those owned by the company in Barloch, Denmark and Hawthorn Streets.

The foundry utilised the railway for the delivery and export of goods and materials.

1875 Sir William Stirling Maxwell visited the site, an extract from his diary of November eleventh stating:

The pollution associated with such a massive scale of ironfounding did not go unnoticed however, Walter MacFarlane was nicknamed 'The Laird of Fossiltown'.

Whilst Walter MacFarlane remained the figurehead of the company, his partners, Thomas Russell and James Marshall, were intimately involved in the development and running of the business. Each became wealthy men in their own right.

1879 The processes patented by the firm, which were used in the moulding and casting of rain-water pipes, involved a simple but efficient method of keeping the greensand cores down, and then expelling the cores using bottled-up steam generated inside the casting.

1879 An advertisement was placed in the London/Edinburgh Gazette to the effect noting that Walter MacFarlane Snr, James Marshall and Thomas Russell were to retire as of 31 December. The debts etc. of the company transferred to Walter MacFarlane Jnr and Robert Fulton, both of whom were 'long connected with the business.

1890 The Trustees of Walter MacFarlane noted in March, that large extensions had been made to the factory, and the tenements owned by the same were in need of repair.

By the 1890s the Saracen Foundry was a major employer, providing work for around 1,200 people. In this period Walter Macfarlane (1853-1932) became president of the Ironfounders of Scotland.

1909 Following in his Uncle's philanthropic footsteps, he gifted land for the construction of Possilpark Library.

The foundry continued in operation in the 20th Century, but saw a decline in the industry and demand for such ornamental cast ironwork.

1967 The foundry at Possilpark closed.

1993 The company name was bought by Glasgow firm Heritage Engineering. With an extensive archive, this company specialises in the conservation and restoration of architectural ironwork, and continues to manufacture many of the original designs of Saracen Foundry.

Notes
Mr John Winstanley has advised us that he is a descendant of Walter MacFarlane through his daughter Mary who was disowned by her father for marrying a turner. No mention of this daughter is made in any legal documents.