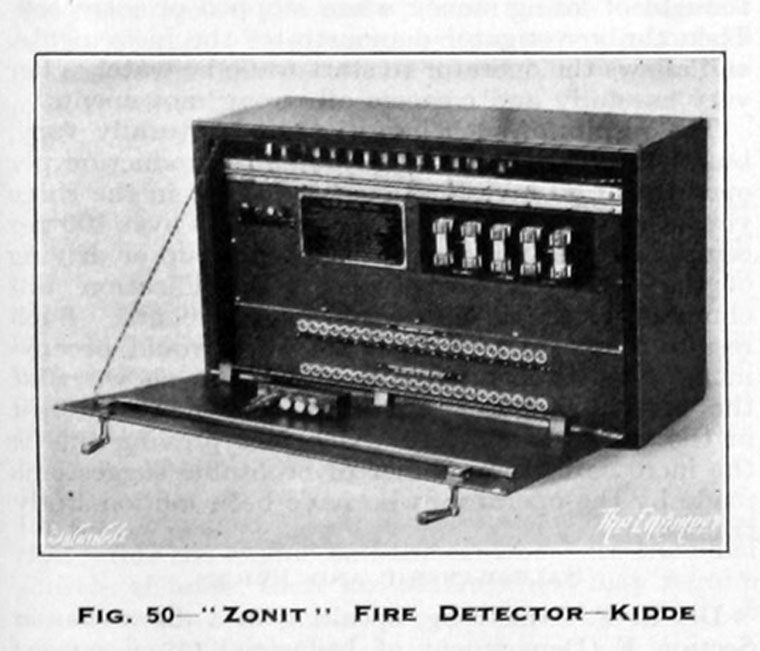 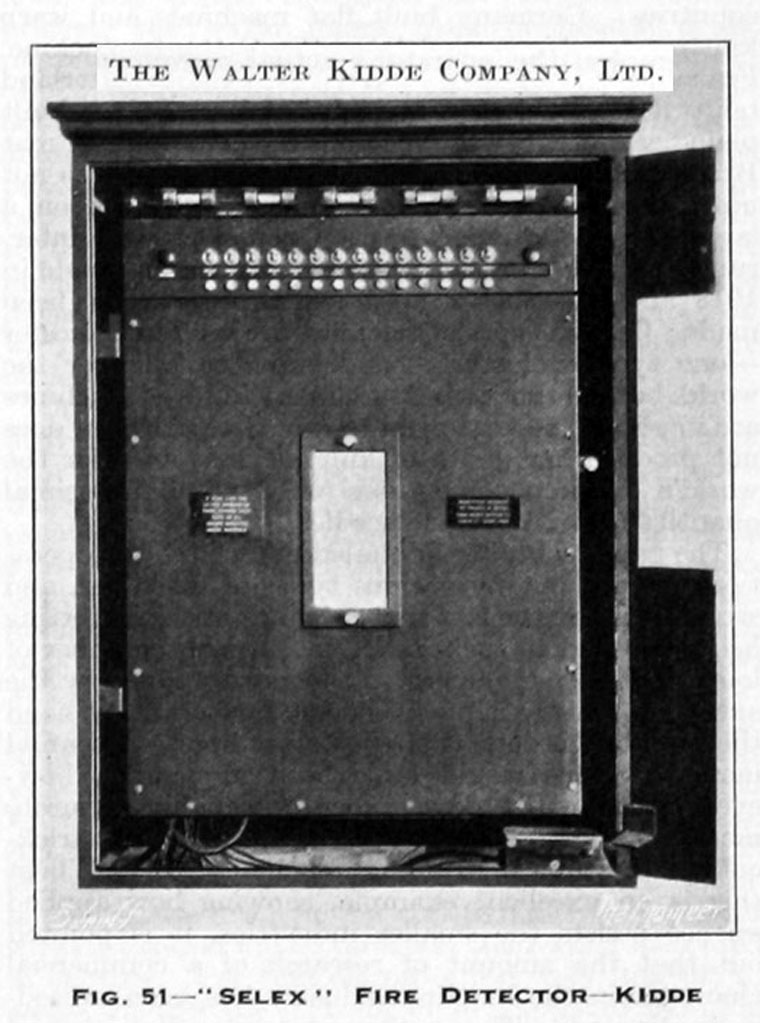 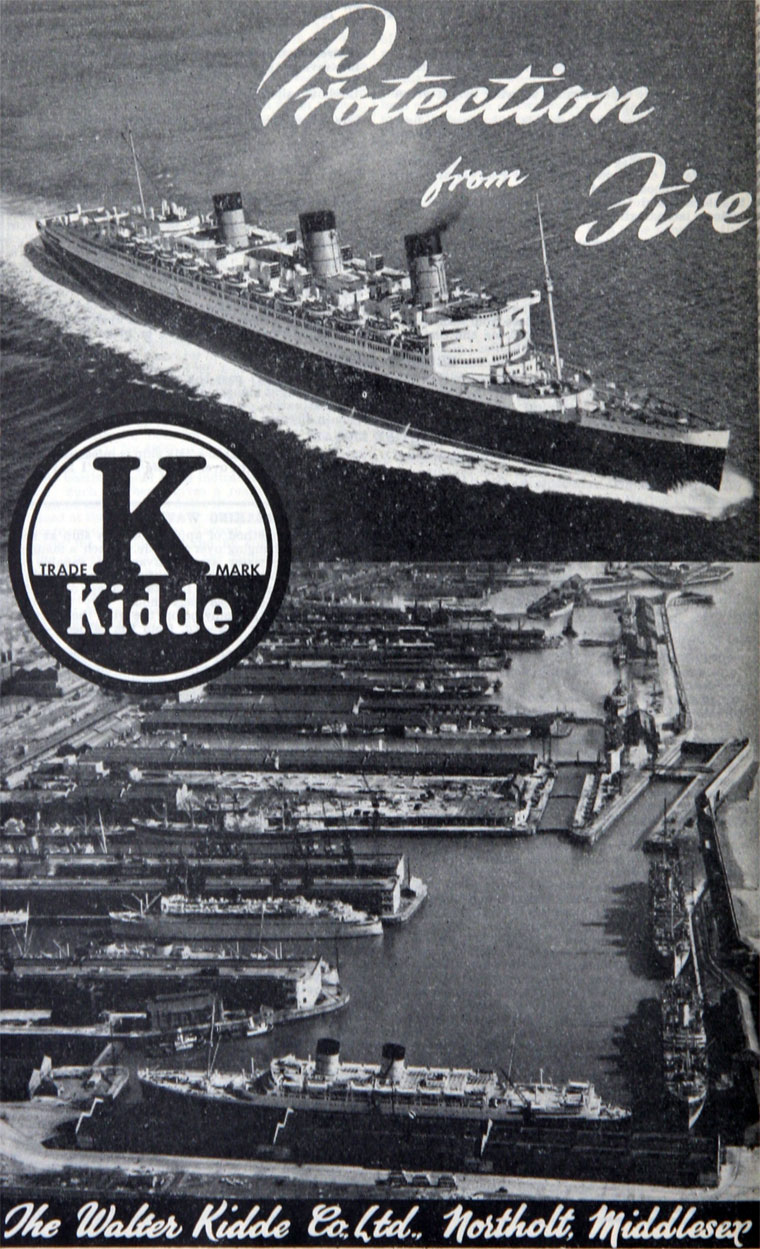 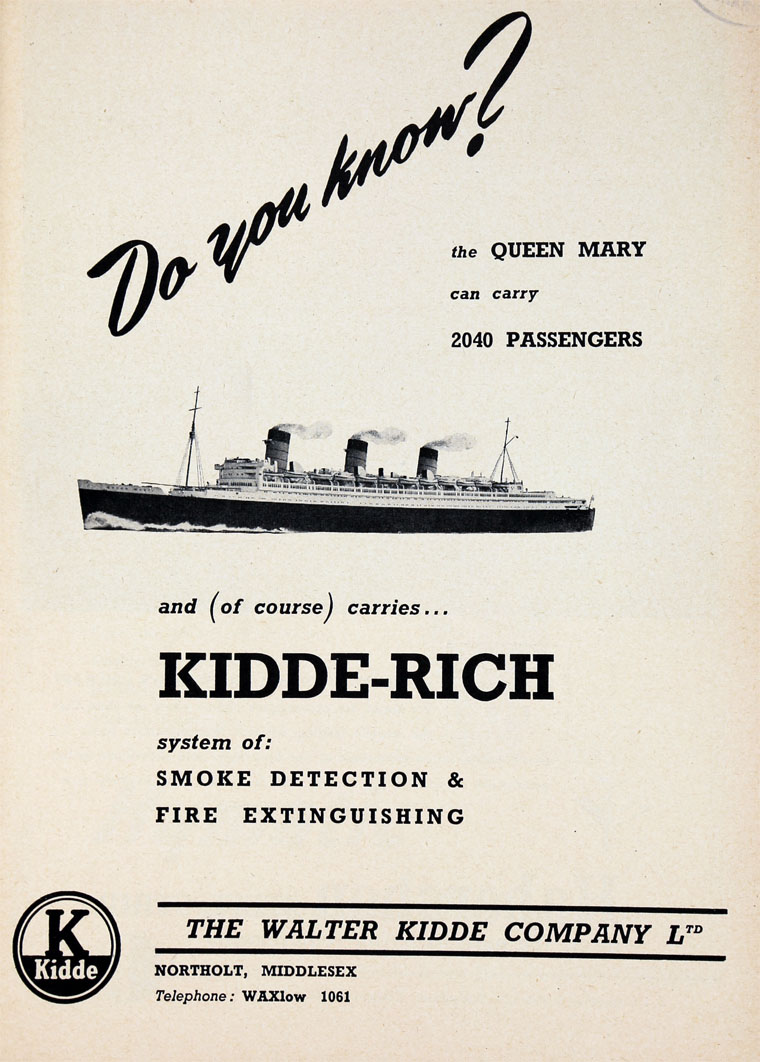 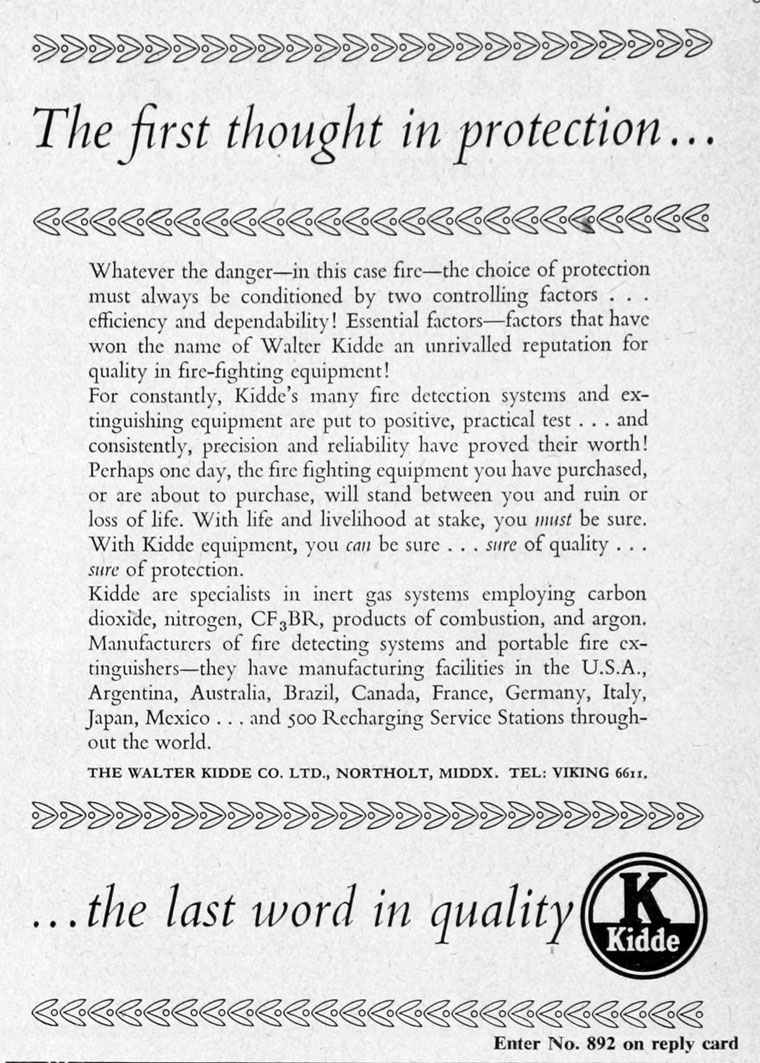 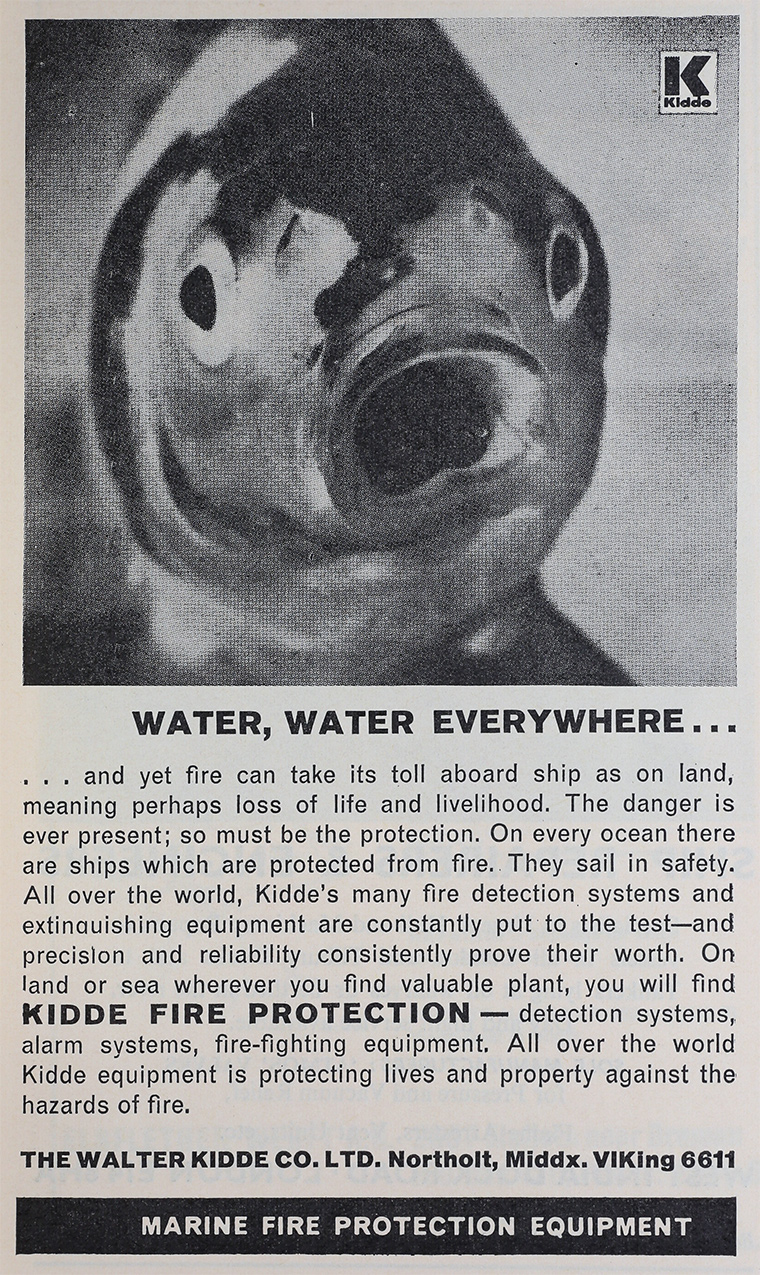 A subsidiary of Walter Kidde and Co of Belleville, New Jersey, USA[1]

1987 The US parent company was acquired by Hanson Trust

2000 Demerged from Williams Holdings; acquired 25 percent of Baxi; floated on the Stock Exchange.[8]